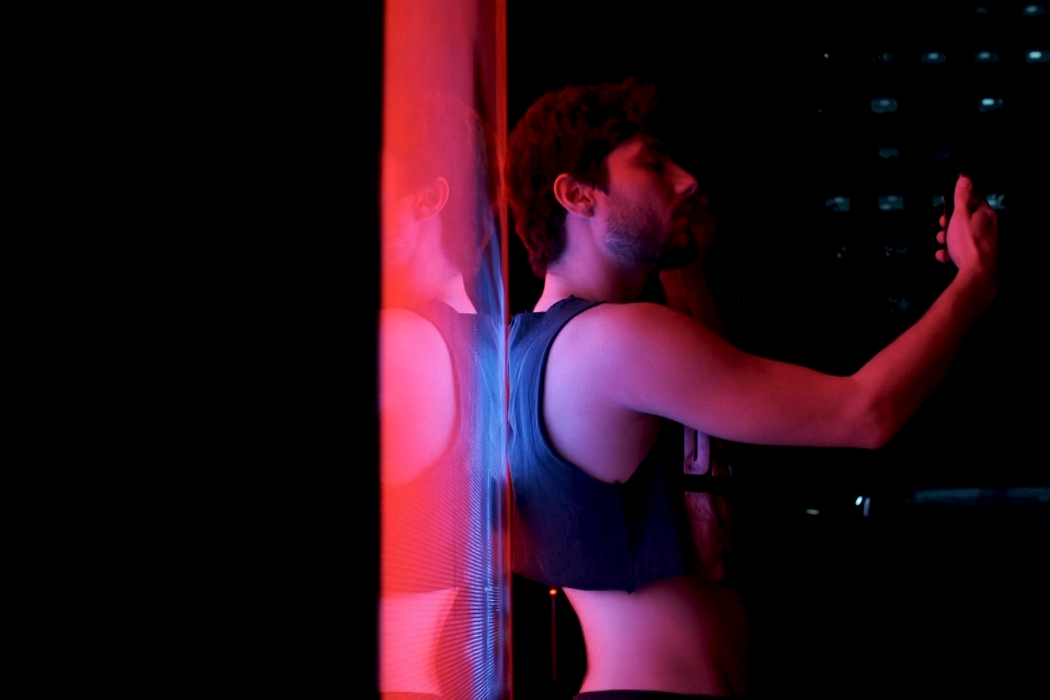 DOC Records welcomes L_cio for a beautiful full-length album entitled ‘Poema’. The Brazilian artist has previously collaborated with the likes of Portable on the huge hit ‘Surrender’, held residencies at plenty of key clubs in Brazil, toured all over the world from Egg London to Robert Johnson in Frankfurt and released on labels like Perlon, Soul Clap Records and D.Edge. His eight-track album is an emotive affair with deep house grooves embellished with his own spine-tingling instrumentals and signature flute. Techno-heavy ‘Forte’ with its powerful kicks and busy snares, creates the platform for Daniel Wierman’s erotically-charged and turbulent vision of individual worlds colliding throughout the darkened streets of Rio de Janeiro. This clip is slightly NSFW.

“This is the second time that I make a video clip for Laercio and the funny thing is that the first video we made (‘Breaking‘) is a super calm song, with flute, without beats and the video has that energy. This time when Laercio sent me the album ‘Poema’ and gave me this freedom to choose the song, I fell in love with ‘Forte’ and all this energy that it has. I was travelling in Curitiba south of Brazil and walking the night by the street and I remember hearing the track and the script began to form – thinking even in all the places that we can occupy and characters that we represent in a simple walk to go to buy cigarettes in the corner. I am a super fan of L_cio´s work and feel very connected with his music, so to create a video for his new single is such a pleasure.

Laercio’s new single deals with a certain kind of urgency atmosphere and we came up with this storyline where the main character lives throughout a moment of hide and seek with his desire, trying to translate a sense of a turbulent mindset that could inspire a strong movement towards the narrative that represents the music.” – Daniel Wierman