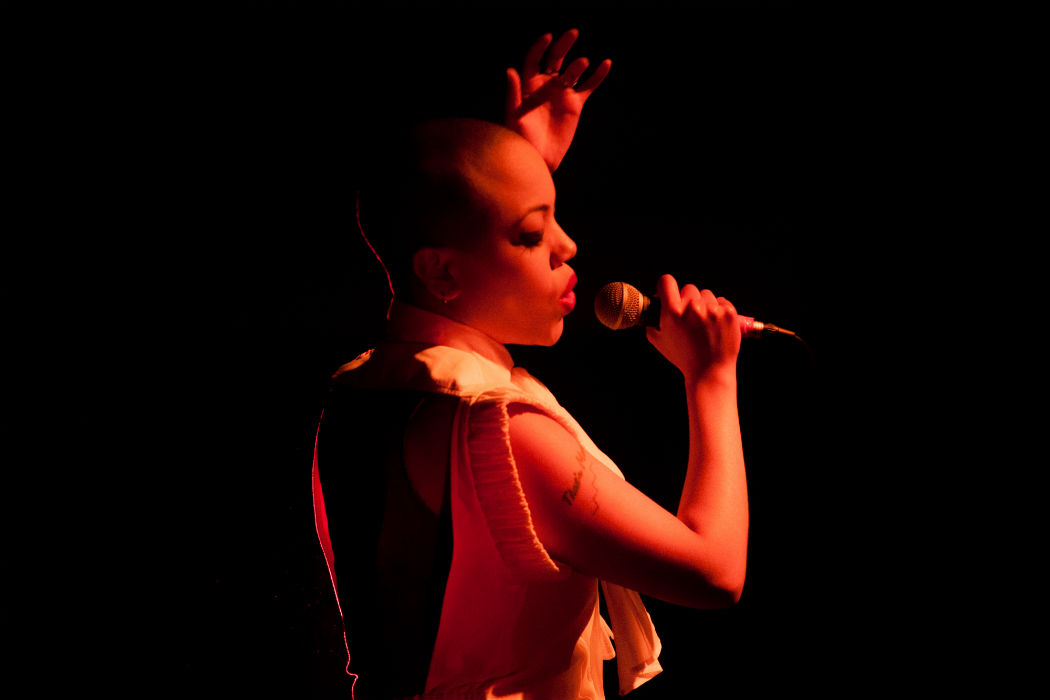 Fresh from the release of debut album ‘City’, a UK tour with Mykki Blanco and love from Spin, DIY, Huck, The Skinny, The Line of Best Fit, Drowned in Sound, Notion and many more, Law Holt bookends the year with her mini album ‘Gone’, out via Soulpunk on 2nd December 2016. Today we’re premiering the beautifully dark and extremely poignant video for ‘Holy’, taken from the highly anticipated album. “Holy is that twenty-first century state of grace.” Tells Law, “It’s about rejecting the new as well as the old. So I’m in leather. I’m fresh out the hair dressers. But it’s shot on acid-soaked celluloid which has been cut with bare hands. And look: I’m a woman in a music video whose arse isn’t pointing straight down the lens. Then there’s the song. The song is the violence we can only inflict on someone we love, using our intimacy as a weapon. The whole thing was written and shot down memory’s unsteady camera eye. Its holy. It’s a brand new, good old-fashioned love song.”

‘Gone’ is out December 2nd via Soulpunk