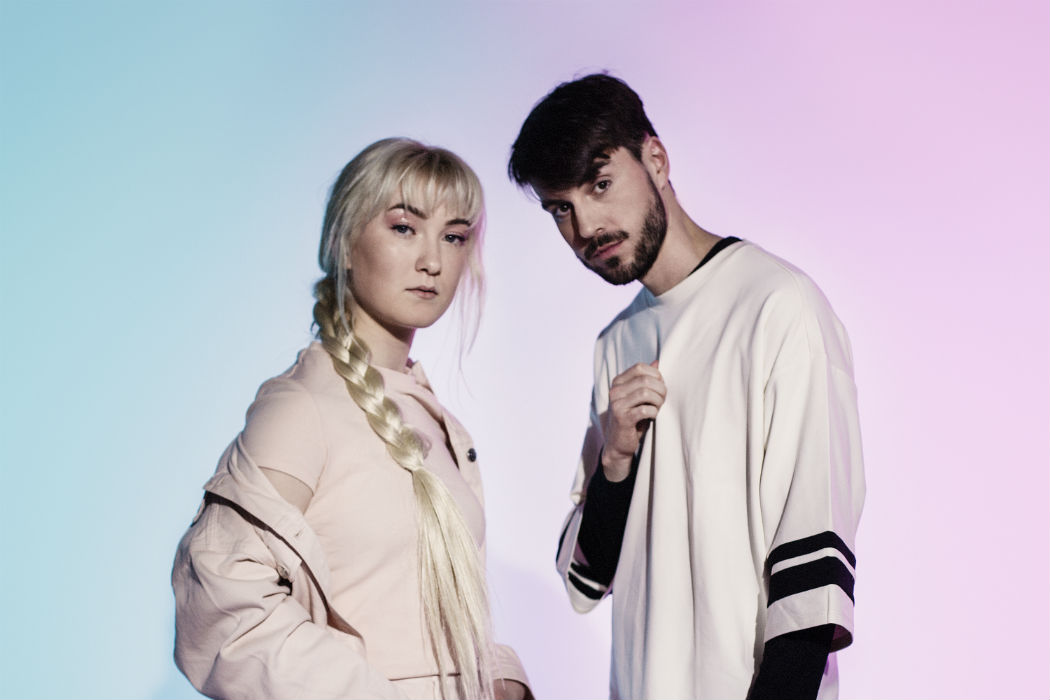 ‘Lights’ is the debut collaborative single from future wave songstress/producer NOVAA and producer/songwriter LO. Created by award winning German film production team Das Department, the video for ‘Lights’ tells the story of a boy who lives alone with his grandfather in an isolated inn. His grandfather, however, is stricken with grief at the loss of his daughter, and builds a cage with fear and anger, which the young boy tries to break with the help of a self-made robot. The ever-recurring beams of light serve as a motivation for the boy to discover a new world destined for him. His own imagination and the act of the remnants of the past help him to create a new life. ‘Lights’ is the lead single from LO & NOVAA’s upcoming collaborative album of the same name, which will be release via Majestic Casual.

Despite being a low budget film, the challenge to tell a small, dreamy story with only a few resources was more than achieved. The goal was to emphasise the natural environment of the idyll and the guesthouse by using the light as a bridge to the song, and to build a world that, in spite of all the vastness of the city, is narrow, and sheltered.

Lights approaches the question if being in love means falling for someone else or falling for yourself and the person that the other one sees in you. The song captures the torn feeling of being madly in love with someone but also questioning it. When you fall for someone it’s always something that you are not in charge of. It’s beautifully overwhelming but also scary and unpredictable.

‘Lights’ is the lead single from LO & NOVAA’s upcoming collaborative album of the same name, and boasts features from Fifi Rong (Skepta – Konnichiwa) and Miami based Alt-RnB crooner Austin Paul (Pharell: “The Future!“).