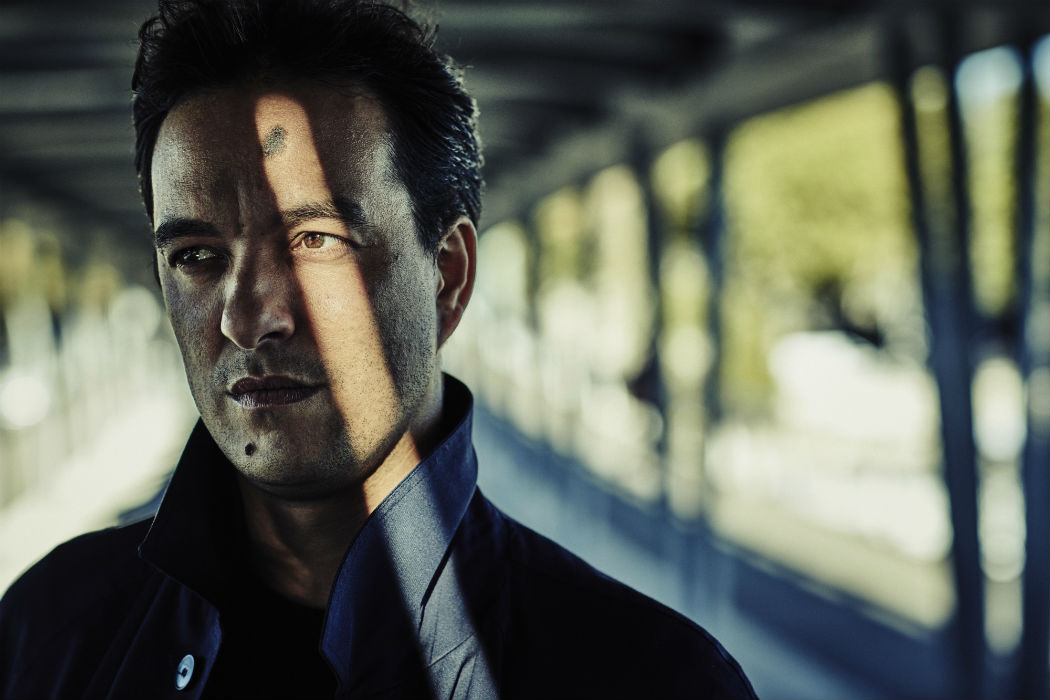 ‘Belles sueurs’, the new single taken from Malik Djoudi’s second album ‘Tempéraments’, to be released on 22 March, takes us in a new direction of the French singer-songwriter’s music as he shows us another facet of his personality. Set to a dizzying electronic composition, the androgynous voice of Malik gracefully bears the confessions of his fragility and sensitivity. Directed by Antoine Carlier the video for ‘Belles sueurs’ features menacing characters encircling Malik under the dim light of a bare concrete room. Desire, aggression, sensuality, madness: Malik embodies the object of their fantasies, as we can only imagine what comes next. Singing in his mother tongue Djoudi confesses, “I like to live with my fears, with my doubts. They help me in my creation, in my way of living. I like taking risks, putting myself in danger… Touching the fire to the point of getting burned…”. Fans of Agar Agar, Fishbach and Metronomy are in for a treat.

Director, Antoine Carlier:
“In the clip, Malik finds himself at the center of a meeting, the meeting of a secret society. Is he its instigator? The bait? The victim? Under a harsh light, drawing the outlines of a basement buried in the depths of the city, Malik’s movements and singing match the nocturnal steps of the characters who encircle him. A general excitement takes hold of everyone. From beginning to end of the song, the doubts, the questions about the content of this gathering continue to grow, to the point of imagining the most twisted, the craziest, the most beautiful, the darkest, the most sensual things… From this darkness, these flashes, there arises a dazzling beauty, the indescribable beauty of madness and fear, the beauty that transcends the disguise of the societal role of each person. This film immerses us in the sensation of being constantly on the edge, the feeling that risk is never far away … and that risk … we could love it to the point of provoking it ourselves.”

Malik Djoudi’s “Tempéraments” promises to be one of early 2019’s most anticipated French albums. Having shot to fame in 2017 with his first solo album, simply named ” Un ” (One), featuring popular hits “ Sous Garantie” and “ Cinéma” , Malik Djoudi is now ready with the sequel, intriguingly titled ” Tempéraments” . This Poitiers-born artist, with his strong personality and innate charisma, brings us eleven new songs that are at once instinctive and ambitious, hypnotic and exhilarating, informed and unburdened. Three years ago, following a journey of discovery to Vietnam, his mother’s homeland, the singer and self-taught musician imagined a conditional future, writing eight songs in French that made up his debut album and were met with critical and public praise. Thanks to this record, initially self-produced and then released on the label Cinq7 (Dominique A, Katerine, Bertrand Belin), Malik Djoudi played more and more gigs, and performed at some of France’s most prominent festivals (Nuits de Fourvière, Francofolies, Pete The Monkey, MIDI Festival, Biarritz en été, Rock en Seine, Coconut Festival, and more). 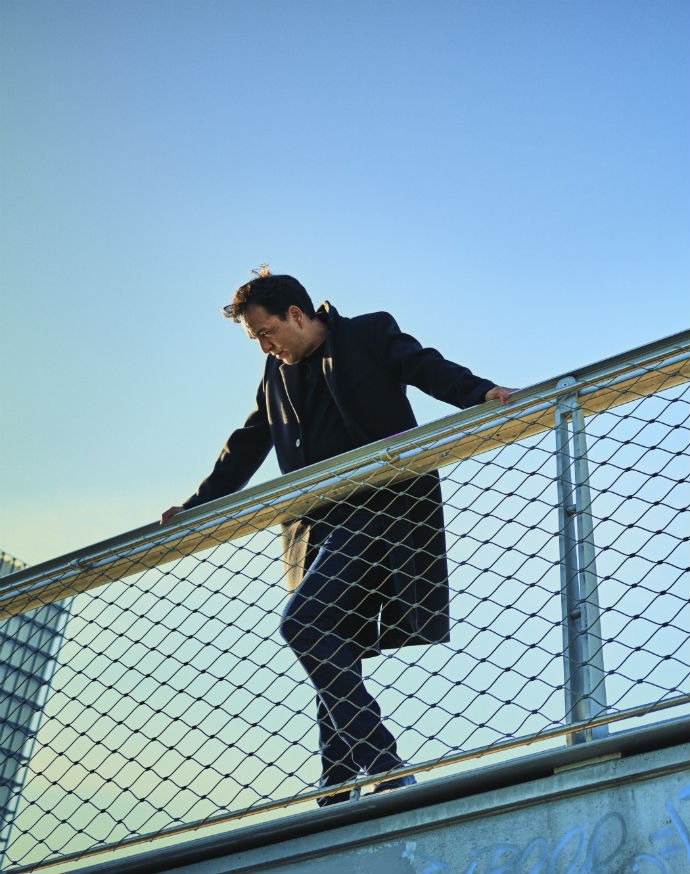 Instead of resting on his laurels, Malik Djoudi has decided to keep going with a second album. Last summer he ended up finding refuge in the studio of sought-after producer Ash Workman (Metronomy, Christine And The Queens, Baxter Dury), with the artistic support of Amaury Ranger (Frànçois & The Atlas Mountains). In his quest for an electronic, synthetic pop sound, this time Malik Djoudi has decided to do things differently (or ” autrement” to paraphrase the title of the album’s second track), having written, composed and produced “ Un” on his own. “My first album seems almost alien to me. I just wouldn’t be able to make it that way again now. On the new one, I started with a completely blank page, before shifting my focus to British/American culture…”

Unconsciously inspired – whether by Connan Mockasin ‘s guitar or James Blake ‘s synth sounds – Malik Djoudi composes on the guitar and the keyboard, without distinction. Chords, melodies and harmonies are the driving force for his creations. “I take my work very seriously. Since signing with Cinq7 in spring 2017, I have been essentially living out a childhood fantasy. The way I see it, a song is like a painting: every detail counts. I can spend six months trying to find the right three words that are missing from some song lyrics. The music, the lyrics, the breathing and the placement of the instruments are just as important.” He is meticulous, obsessive and demanding, spending long nights perfecting his art. “ Tempéraments” shines with melodic brilliance, daring arrangements, androgynous vocals and profound lyrics. Certain stanzas resonate immediately: “I laze in blue jeans” (“ Tempérament” ); “To feel different, like when I was twenty” (“ Autrement” ); “Marry the night to reach new heights” (“ Épouser la nuit” ); “I can adapt, accept, but I don’t like August” (“ Belles sueurs” ); “Sweet madness squared” (“ Folie douce” ). His lyrics are largely autobiographical, expressing dreams of carelessness and sentimental destiny.

Known for his interest in synaesthesia, Malik Djoudi sees this second album as the colour red, whereas the previous one was blue. It’s a colourful explanation that preserves a certain amount of mystery. “I don’t want to have to explain everything; the songs need to keep a sense of magic and, in a way, they don’t really belong to me anymore. I am both the conductor and the outlet. It’s the same on stage: I let go.” On France’s dynamic music scene, talented musicians are no strangers to collaboration, with Malik Djoudi sharing mutual affinities with Étienne Daho, Frànçois & The Atlas Mountains, Adrien Soleiman (guest on saxophone for Dis-moi qu’t’y penses ), Flavien Berger, Voyou and Ojard (Maxime Daoud’s band, another guest on the album, playing bass). As a leading figure in French-speaking pop, with this new album Malik Djoudi affirms his wonderful uniqueness, his emotional magnetism and his extraordinary voice, marking himself out as an important singer of our time.