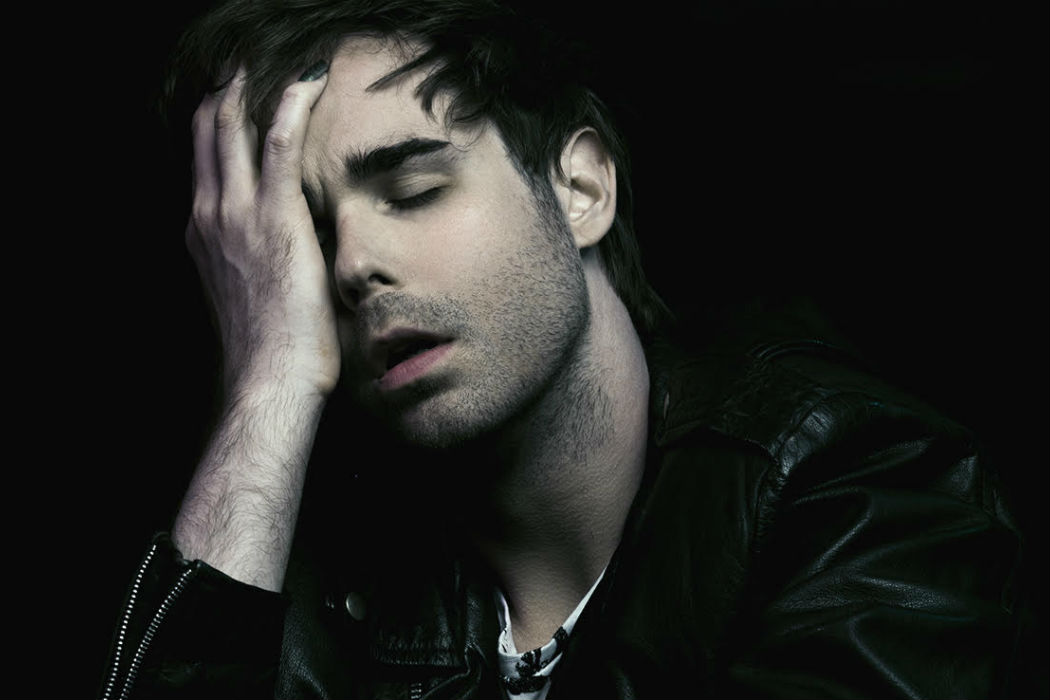 Boston-based pop-noir crooner Matthew Connor has returned with ‘Since We Landed’, the second in a series of self-directed videos from the critically heralded ‘Night After Night’ EP. Co-starring dancer Quang Pho, and buoyed by Connor’s luscious, melancholy vocals, the murky and mysterious video is a haunting exploration of the unbridgeable gulf that exists between two people, even as they share very tight quarters. Visually striking and deeply evocative, ‘Since We Landed’ represents another step forward for Connor as he continues to grow as an idiosyncratic musician and filmmaker.

Having established himself as a talented songwriter and performer on his 2014 album Farewell Motel, Boston-based avant-pop specialist Matthew Connor is now ready to submerge his stories in sonic muck. Night After Night, his new EP, presents a different side of Connor—one that luxuriates in harshly beautiful songs that can be sunk into, that can accompany middle-of-the-night crying over rudderless sadness.

The Alabama-born Connor studied voice and composition at North Carolina School of the Arts before relocating to Boston. On Night After Night, he takes his prodigious talent and rigorous training to craft songs that are covered in static and hiss and distortion, but sparkle underneath the noise surrounding them. Matthew Connor is one of Boston’s most vibrant musicians, and  finds him dredging up deeply buried ugliness in service of creating art that’s as startling as it is gorgeous.

Night After Night is out now