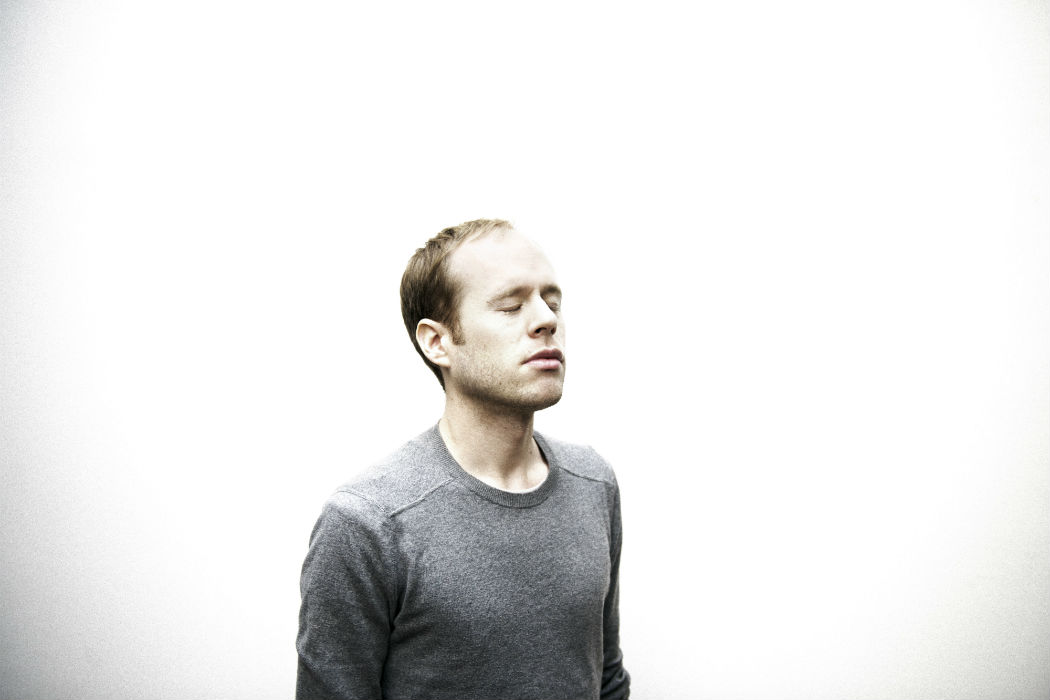 Taken from Merrin Karras’ album ‘Apex’, is the beautifully melodic track ‘Liberant’ and the video alongside it directed by Jan Goldfuß, a hugely talented digital/3D artist from Berlin. Jan mentions that, “As in the real world I like to just watch and observe things changing and evolving (like clouds, water, plants,…) which also can happen in the digital realm in it’s own way as we have seen. For synchronizing image and sound I resigned to use beat detection, as this can tend to feel forced in my opinion. Instead I matched the animation of the noises to the rhythm of the music by hand. In this way I hope to generate a more organic feeling by so to say using the spectators brain to establish a connection between image and sound. Thus the spectator becomes an active element, reacting to and interpreting the “abstract narration” of “techno-poetics” as I like to call it.” Watch this beauty in HD to get the full effect! 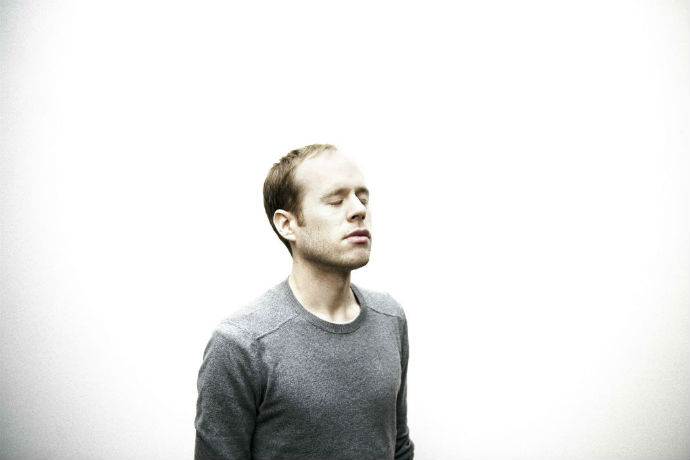 Merrin Karras on the track, “This is one of the simplest tracks on the album. I only realized it after I bounced out the stems. It’s just 2 melodic synth lines playing off each other and some pads from my oberheim matrix 1000 gradually working their way in.”

Jan Goldfuß on creating the video, “I work both for commercial projects, as well as independent art centered ones. This was the second time Ryan approached me to develop a video for one of his great releases: Merrin Karras Album Apex. The beginning point was the cover-image of the album, which represented an abstracted low-poly-like version of an image as Ryan told me. My approach was to use something similar as the beginning frame and from that start a journey building up in complexity corresponding to the climaxing music. I decided to not work with editing but instead do a cut-less over six minute long evolving take while zooming out slowly, as the chosen track (Liberant) develops in a similar way. What you see is a simple low-polygonal sphere which gets deformed by two animated noise-fields while the polygonal resolution of the sphere is increasing. Also the colors get directly influenced by these noise-fields. This is kind of what happens with digital media in general nowadays: Increasing the resolution and by that getting more and more complex. But it is all based on rather simple discreet and controllable units (be it polygons, pixels or transistors…). I like to show this in general in my works: A lot of simple stuff can produce new systems and thus overwhelming complexity. (Just like in our real world by the way…) On the other hand we got algorithms which need only a few inputs but then can run forever, ever evolving and generating new kinds of form or information. Mostly these are used to generate something similar we already know (VFX, photo- realism). For me it is more interesting to discover what kind of new aesthetics are hidden in these algorithms. So I often just allow them to happen as they like, merely defining the ground rules and letting them run. In an art context I like to compare this approach with the surrealistic technique of “ecriture automatique” or Pollock’s “action paintings”. This means for me working partly subconsciously with the medium and not dominantly against it, not forcing it into forms but letting it flow.”

‘Apex’ is out now, get it here