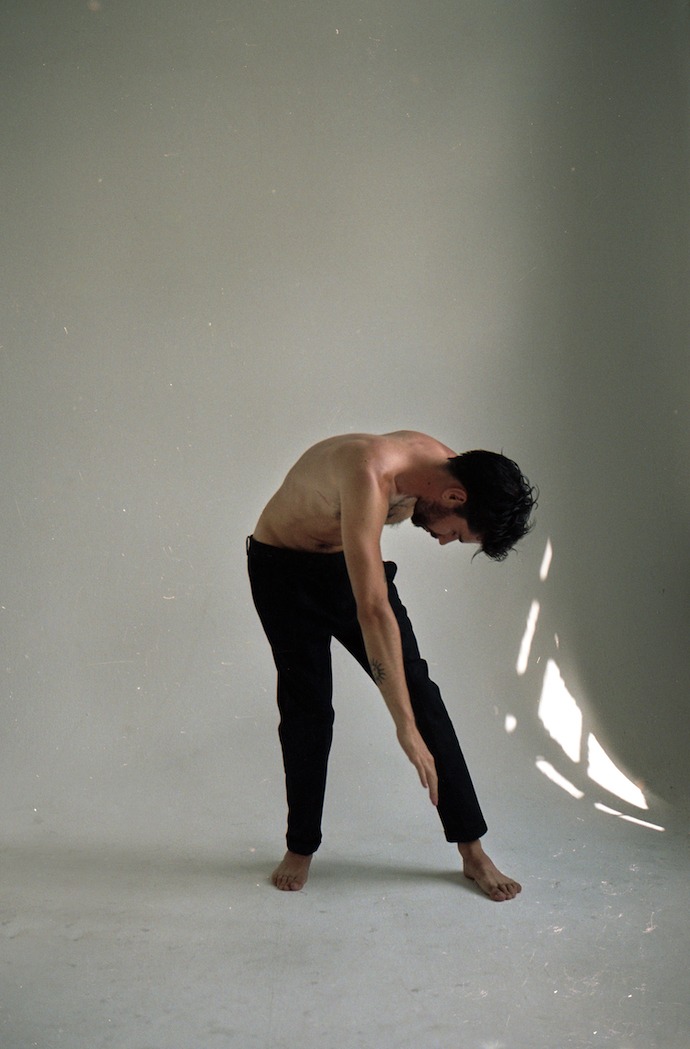 Oma Nata takes a deep look at loneliness in his latest visuals for ‘Lost Kid’. Led by reverberating sitar sounds, the emotional piece portrays an empty space that cannot be filled, “despite being touched and cared for by others.” Oma’s debut album ‘The Discovery‘ crosses boundaries between jazz, house, dub and electronica; exploring a moody, vibrant and exotic sound. Born and raised in Portugal, Mário da Motta Veiga has made his path through music by playing different instruments in metal and electronic bands before moving to London. Between London and Berlin, Mário started to shape his music into an ever-changing constellation of sounds and introspective moods that connects us to his own spiritual discovery. An alumnus of sister label Forbidden Cuts, 2019 will see him jump over to Discotexas with the release of his debut album ‘The Discovery‘.

“Lost Kid is about loneliness. Despite being touched and cared for by others, there’s an empty space within you that hunts you whether you are alone or not.

It’s how you have to access this inner child, this memory, and fill it with love in order to overcome the pain of a traumatic event. To me, if I have to tell a story I try to keep it as real and personal as possible. That’s why I preferred to shoot it in one take. To add more drama in the movements, I put myself in an uncomfortable position where it made it difficult to reach Sandy’s face. Sandy did very well playing the role – beautiful!”