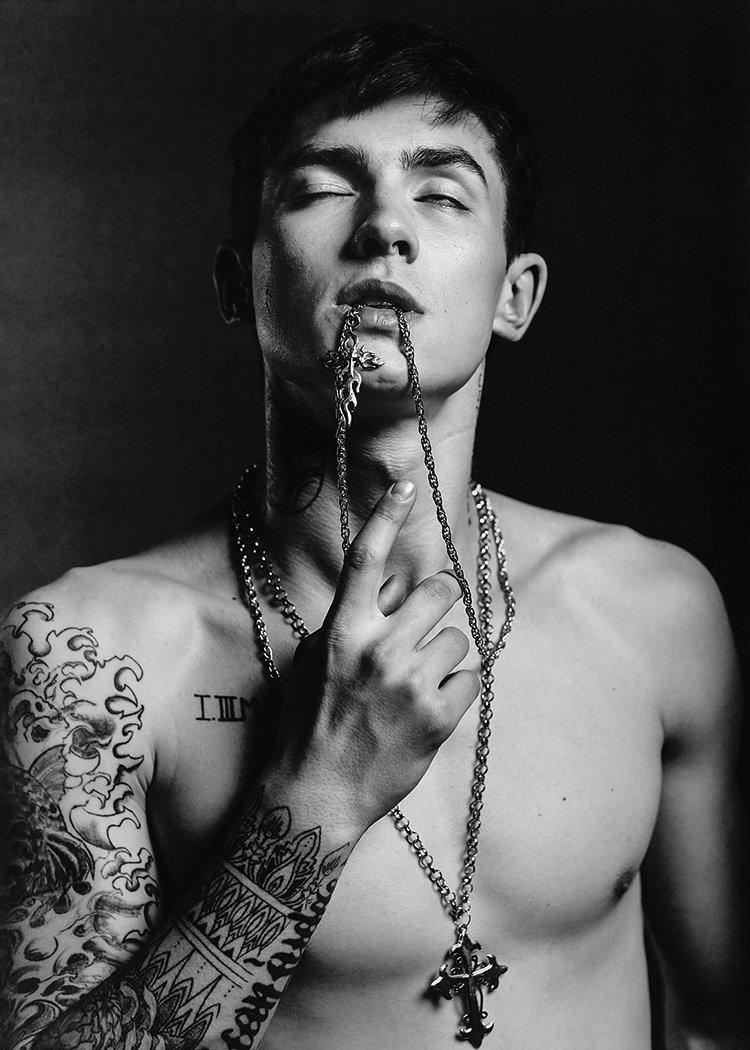 All eyes on Ostrovsky – A creative association of a singer Ostrovskyi and a photographer, who also is a founder of “NVRMIND” Dmitry Komissarenko – presents a new single “I don’t lose”. The song was created by the sound producer Tomash Lukach and directed by Yura Katynsky. “I don’t lose” – the first musical work of Ostrovskyi. Electronic sound which is originally from the 80’s plus modern vocal. It’s about finding yourself and your own inner boundaries. That’s why this music is for special people, who can understand it.

The inner world and soul of the artist are reflected in this song. According to the Ostrovskyi’s words this song is very simple, but it would be a big start of large projects. And every meloman will like such a way of music.

The song means a lot to me. This is my self-confidence and confidence about what I’m doing. I want everybody not to stop and not to give up. Everything is possible in our lives. I can do it! You can do it!