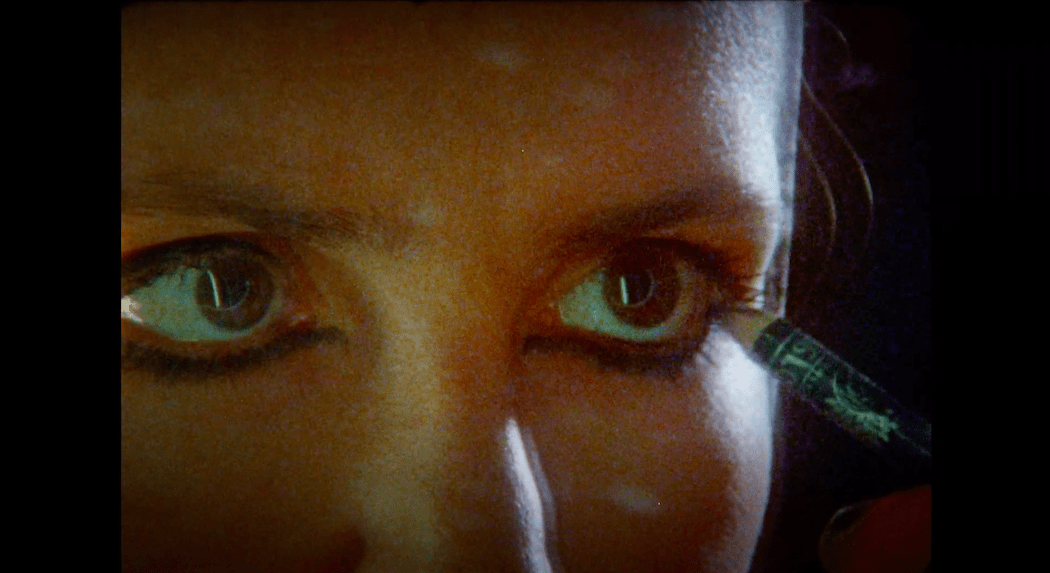 Berlin-Toronto producer Princess Century, aka Maya Postepski, releases the hypnotic techno single ‘Cosmic Minivan’ alongside a retro slasher short directed by Laura Hypponen. With its pulsating riff, creepy synth lines, and a relentlessly throbbing beat, ‘Cosmic Minivan’ evokes memories of long sweaty nights dancing in seedy clubs. “When I moved to Berlin last year I was sucked into the vortex of club music and after-hours experiences,” says Maya on the single. “The raw eroticism and intensity of the night swept over me like a wave. I was overwhelmed. This track embodies this feeling.” ‘Cosmic Minivan’ is the first single from Postepski’s upcoming album, Surrender, to be released in 2021 on Canadian label Paper Bag Records.

The 1970s inspired music video features a seductive horror narrative with Postepski appearing as The Killer. The video was shot in Berlin and Thailand, on Super8mm film, in a bloody homage to the legendary Italian horror maestro, Dario Argento.

Director Laura Hypponen explains,  “When Maya played me the track, it made me dance, transporting me back to the 1990s when I first started going out to clubs. I immediately demanded to direct the video, bringing together my love for 1970s cult cinema and the mysterious ladies of nighttime Berlin.”

Maya Postepski is a Canadian producer, multi-instrumentalist, prolific remix artist, and DJ from Toronto, currently based in Berlin. Best known as the drummer of the electronic group Austra (Domino), in 2012 Postepski co-wrote and produced the highly acclaimed, Juno nominated cult album TRST with Robert Alfons as TR/ST. The duo reunited to release their highly anticipated third album, The Destroyer Part I and Part II in 2019.

Postepski performs solo under the title Princess Century. She released her second full-length LP, Progress, with Paper Bag Records in 2015. Her third solo album Surrender will be released in 2021. It was written and recorded at two polarizing geographic locations- the snowy Narva Artist Residency on the border between Estonia and Russia, and the Sahara Desert, bordering Morocco and Algeria.