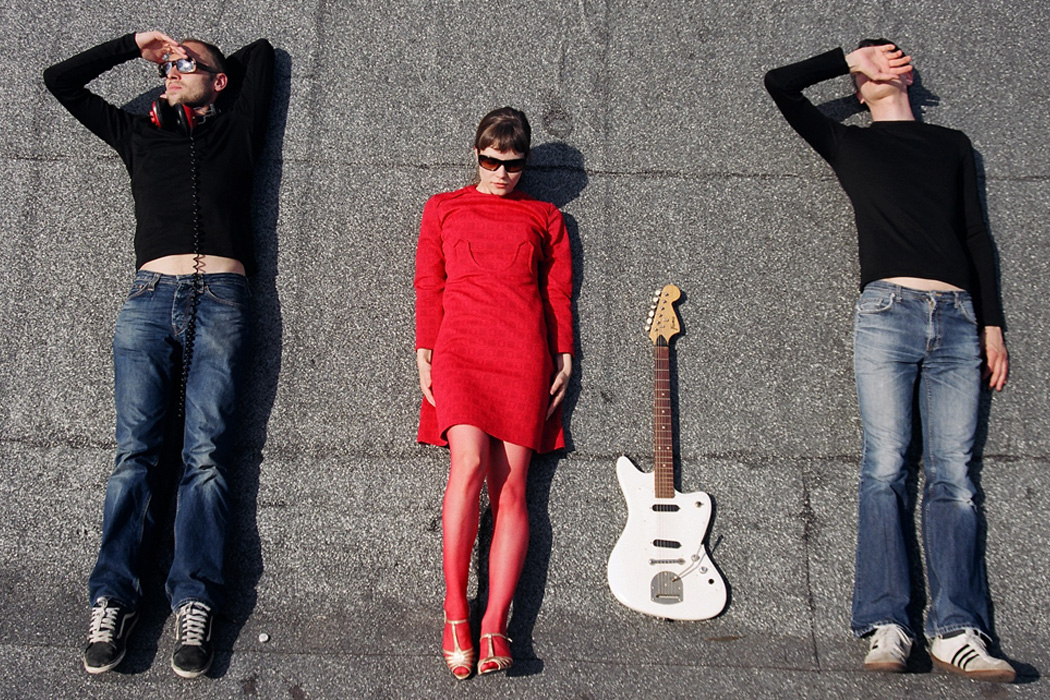 Rework, the production outfit of Daniel Varga, Michael Kuebler and Sascha Hedgehog, earned their dance music stripes with a series of strong releases, most notably on Frankfurt-based techno institution Playhouse. This year Rework released their EP ‘Lovecall’, an impressive follow up to ‘Blackout’ and ‘Werewolf’, which included remixes by Magda and Remain. Today KALTBLUT brings you an exclusive of Rework’s video, ‘Girl or a Boy’, created by Borasport.

After releasing their first EP ‘Anyway I Know You’ on Playhouse Records in 2012, Sascha Hedgehog, front girl of the French beat-punk band Les Quitriche, joined Rework. Remix projects include many artists: Alter Ego, Chloe, Magda and Trentemøller, to name just a few. Their tracks appear on many compilations, i.e. Richie Hawtin’s, ‘Closer To The Edit’, various ‘Famous When Dead’ compilations and Fabric DJ mixes.

In the beginning of 2008, Rework joined the “The Copenhagen Experience” with a cover of the Danish punk-hymn ‘Copenhagen’, remixed by Anders Trentemøller. The film features super model Freja Beha Erichsen and Rework live at the Copenhagen fashion week. Describing their musical aesthetic as “cabaret-independent-house”, the act forged a distinct sound that combines icy minimal structures with catchy euro-girl vocals, Anglo-French funk antics and a dash of dancefloor melancholy. Rework return to the fray with releases for Items&Things and Visionquest that shows they have not lost the electric energy that characterized their earlier work. Darker than before, Rework becomes more intensive. Quite different and fresh with a very own rock’n’roll attitude to bomb the dancefloors with their personal little dreams and horrors.

Lovecall is out now on Soft Touch Records!