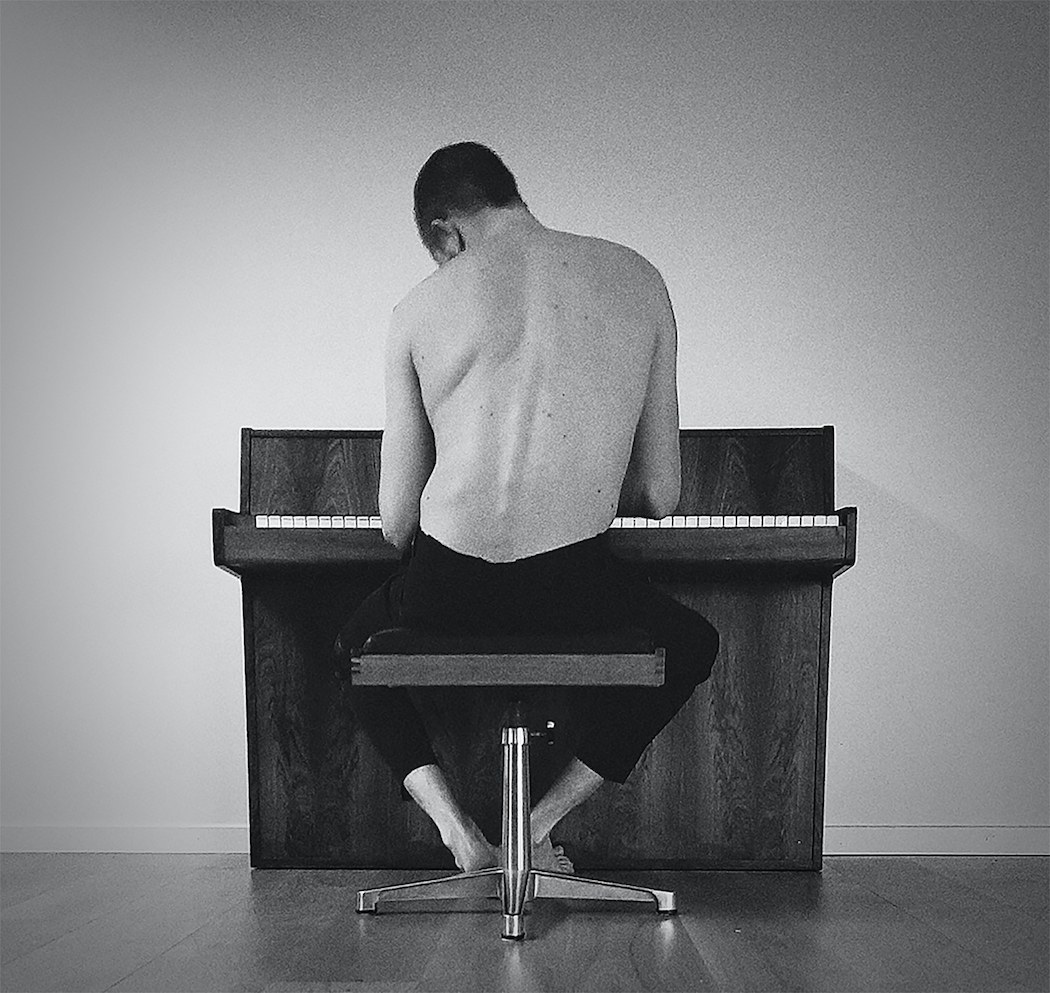 Service release their debut single and video for the evocative pop ballad ‘Salvation’. The song is a portrait of a lost soul, who too late understands the importance of lowering its’ parades and letting love seduce it. ‘Salvation’ is a comment on the anxiety of committing and a reminder of the importance of dedication and devotion. “The song ‘Salvation’ is close to my heart,” explains the Danish newcomer. “The single was the start of the project and it formed the sound of Service. ‘Salvation’ is a fragment of a personal narration about the winding road to serenity. It’s all about the importance of dedication and devotion. To me, the song is full of hope despite the gloomy tones of the song. ‘Salvation’ is an ode to love and to human relations.” The official video is a personal depiction of love and loss and was created between Service and award-winning director Mathias Broe. Starring dancer Nate Compiano, a simple life-drawing class becomes so much more.

Director Mathias Broe: “The music video is an ode to my ex-boyfriend. A portrait of a body I’ve given love to and suffered by. Created over a year and a half to the evocative track ‘Salvation’ by Service. The video is both a sensitive and dark portrait on the gaze of the lover, who is both capable of adoring and despising the person they love. Because the danger of losing oneself and the urge to control the other is always present in love. When we split during the process of creating the video I couldn’t look at the material. It was connected to deprivation and my heart was completely torn apart. When I look at it now, it reminds me of how proud I should be for having the ability to feel that kind of love for another person. To Nate from Mathias.”

Service is a project formed in 2019. The basic idea, in the beginning, was to make a project out of colours everyone would understand. It should be a polished portrait that would please everyone. Easy and guilty pleasure. It was like a study in how neutral the aesthetic expression could be, without losing its’ foundation of existence. Through that process, the sound of Service was born. A plasticized take on classical-inspired virtues and pop- music intensions. The synthetic foundation created space for intimacy and through the proximity of the voice and the pure words, the eclectic mix became Service.

Service has a unique sound that exists somewhere between two opposite poles and Service is anything but neutral and indifferent. Service will release a number of singles during 2021.

‘Salvation’ is available on all streaming platforms on March 19th