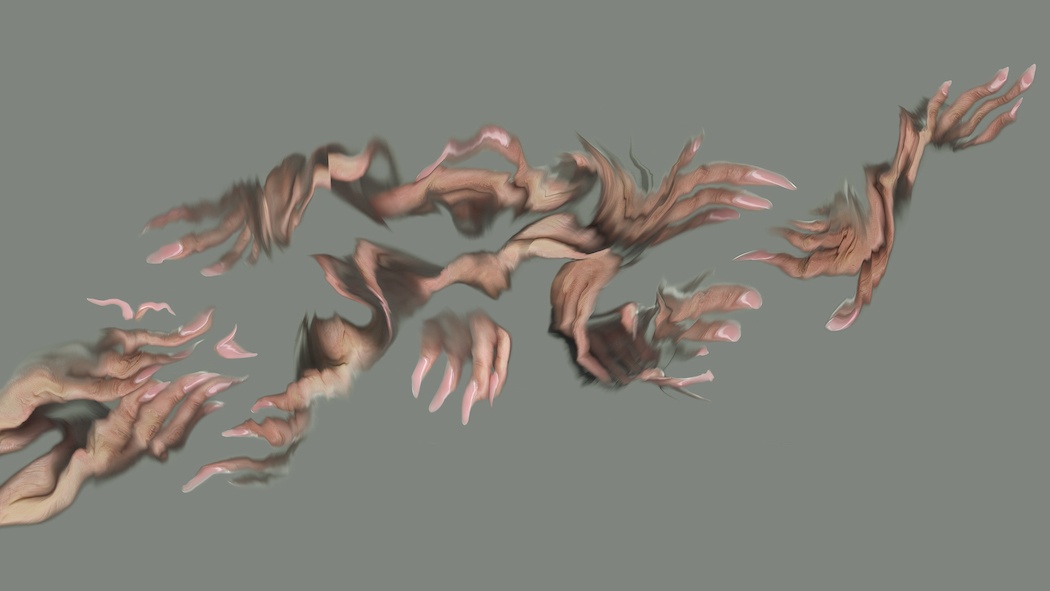 Video Premiere: Sin Maldita – ‘Me Me Me’

Sin Maldita is the new alias of Berlin-based producer Tim Roth, maker of infernal, androgynous avant-garde pop that takes cues from experimental club music, seeking to strike an uncanny chord between abrasiveness and accessibility to tap into jagged, chaotic, beautiful and at times humorous emotions and spaces. The single ‘Me Me Me’ introduces us to You’re Trouble, Sin Maldita’s debut album which seeks to juxtapose beauty, serenity and vigour with instability, ugliness, chaos and crisis, expressing itself fluidly without genre or otherwise boundaries. For the video, Maldita teamed up with visual artist Petra Hermanova. “Me Me Me feels symbolic for the whole record, it’s a song about feeling on the edge, in an in-between state and feeling an urge to change and morph yourself. The track itself never really rests, it constantly shifts and recombines itself in more obvious as well as more uncanny ways, just like its visual by Petra.”

Petra Hermanova on the video: “When Sin Maldita approached me for a video, the idea was to work with the bodily energy of the music and have a person in some kind of an act. So far I have mostly worked with living material that could fit in one’s hand but for a while, I have been thinking about exploring with the full human scale. I knew I needed a very physical person and also someone close to the project so I asked Dilery, who is a dancer and also sings on a different song on the album. After having spent almost three years developing this technique, it was intriguing suddenly having to explain my ways of understanding the moving image to someone who also works with time but in a completely different way. The track’s ever-changing dynamic informed both the narrative and animation, which explores movement and surreal possibilities of two bodies which meet in passing and melt in an undefined space. Dilery’s living, breathing body performed most scenes in a serene motionlessness which was actually kind of fascinating to watch, capture and then put back in motion with a second choreography that was layered over the first one.”

You’re Trouble poses to question and locate a sense of self in a disorienting, breaking environment of dissolving certainty which grows increasingly chaotic, about dysmorphic dissatisfaction, becoming disillusioned and alienated. The tone is reflective and confronting as the album navigates an abstract musical territory between cathartic abrasiveness and unrelenting post-club sounds which never let up for long, urging the listener not to give up but to try and take courage and take control of the troubles and fears in their life. Between chaos and form, it’s finding relief in imperfection and the in-between. As such the music is ambivalent and is equal parts some kind of crisis club music as well as introspective reflection.

You’re Trouble is due out November 27th, 2020 on Unguarded, the label he runs together with long time collaborator Philipp Hülsenbeck, who he is also working with to create an immersive live performance featuring visuals from a range of collaborators including his own visual work. 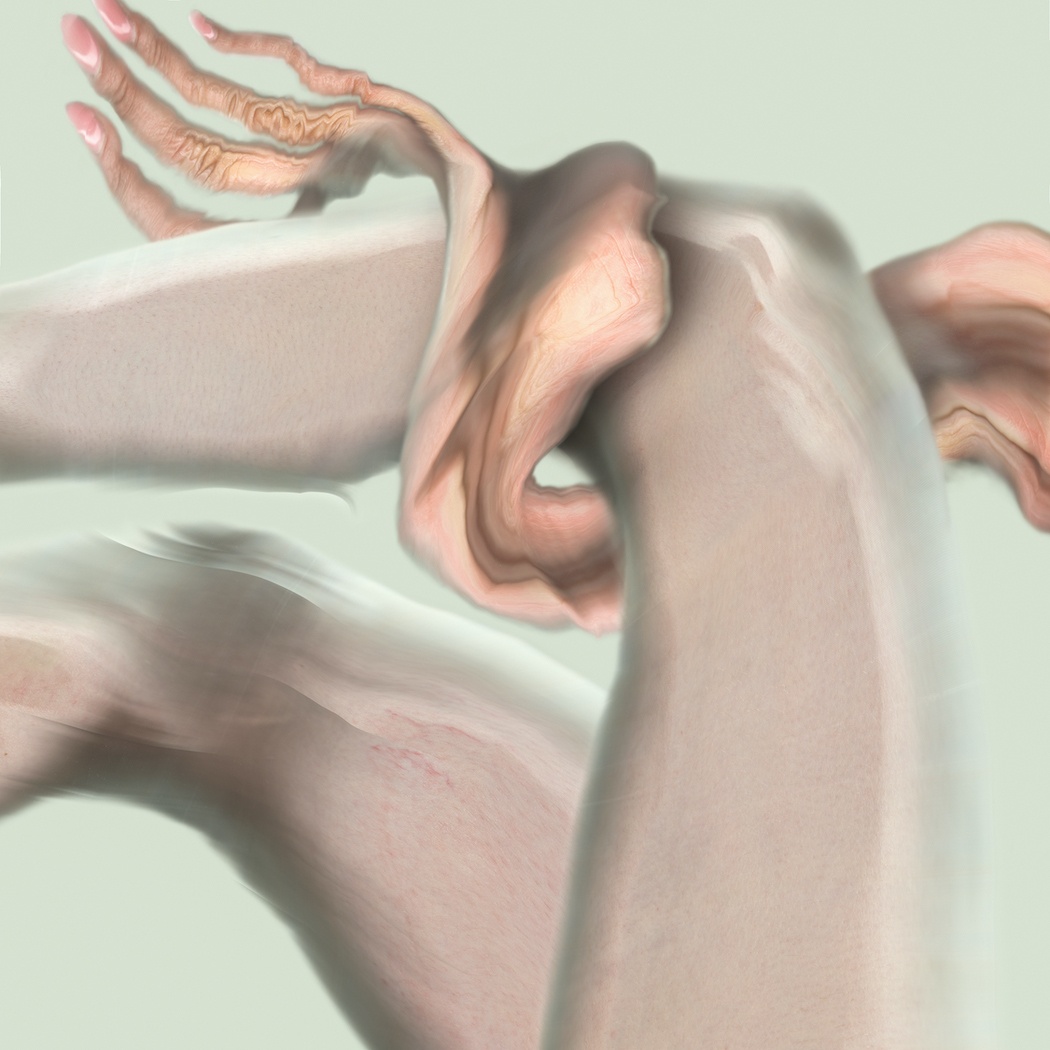