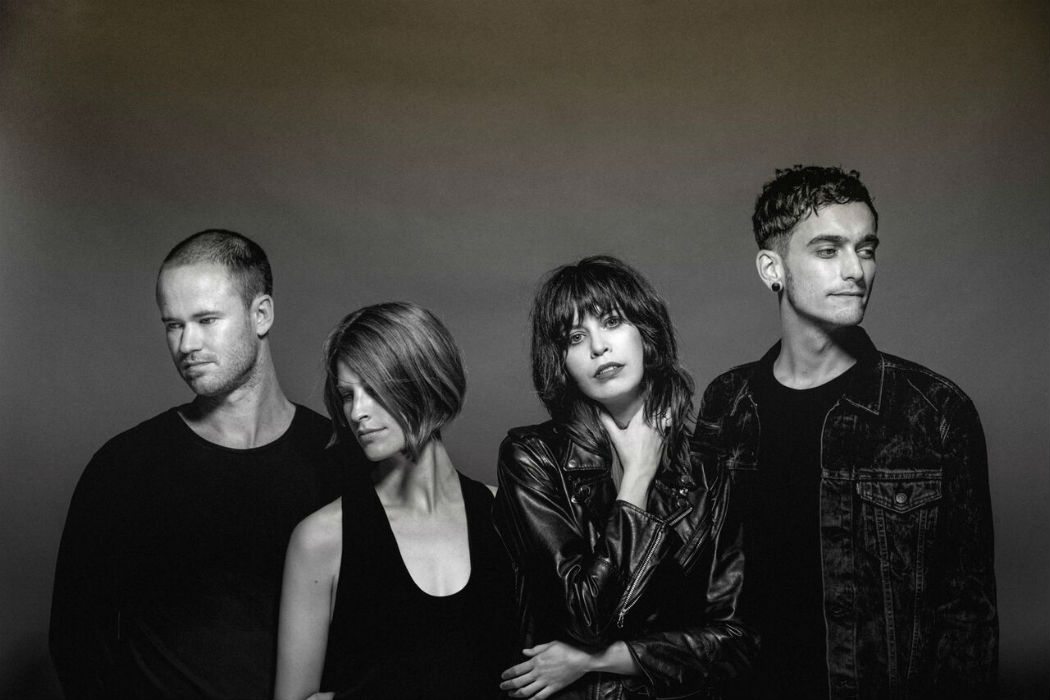 KALTBLUT is playing host to the new video from synth-rockers The Jezabels! “Pleasure Drive” is taken from “Synthia”, the highly anticipated third album from Sam Lockwood, Nik Kaloper, Hayley Mary and Heather Shannon. The album’s title has Hayley Mary talking in pictures as big as the music itself – From the Greek goddess of the moon to ’80s synth-pop goddess Cyndi Lauper. From The Heroine’s Journey to the rock world’s simplistic perception of the synthetic feminine versus the authentic male, all perfectly encapsulated in the seductively sinister four minute clip that we present to you today. I must remember to add this diner to my “Places to visit armed with Holy Water” list..


Synthia is a bold assertion of craft that sets this band apart in a world groaning with blokes doing their best impersonation of rock authenticity. “Heather had a couple of new synthesisers, so a lot of ideas were coming from her and then we’d build the songs around them,” Hayley says. “We were back in Sydney [from London] in January, we just got together to rehearse and we wrote about four songs in a week. This is a record we made ourselves, at our own behest,” she says significantly. “People were actually surprised when they heard it was happening. We were surprised. We just had a natural momentum.”

“Pleasure Drive” is taken from “Synthia”, to be released February 12th, 2016 independently via MGM