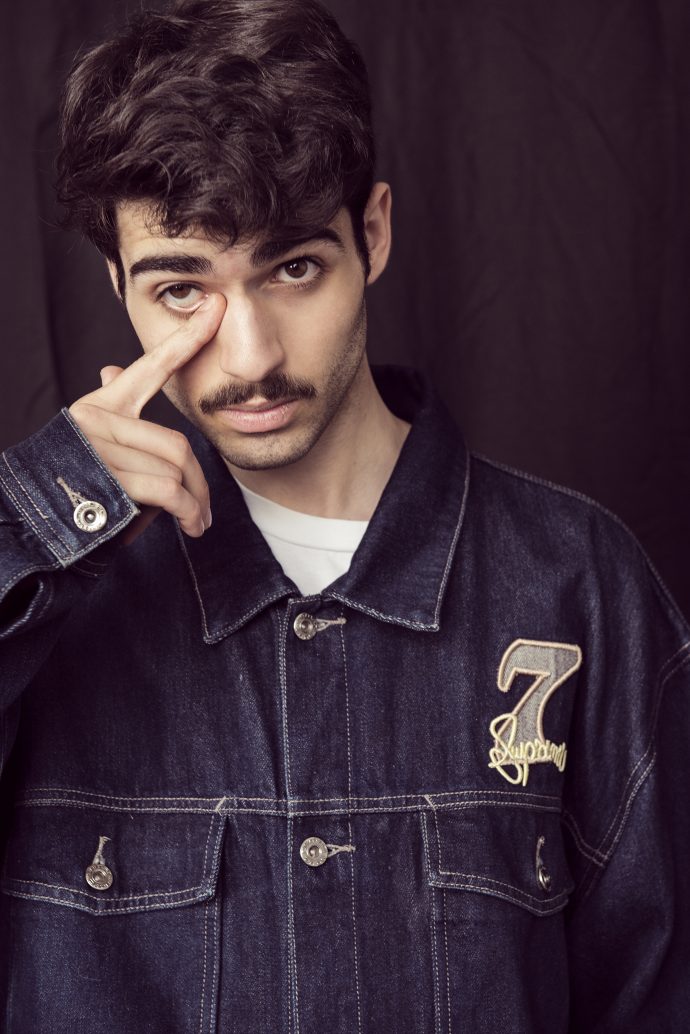 Inspired by the iconic cinema moment in Breakfast At Tiffany’s, Thincœur teams up with fellow Parisian and rapper Fang The Great on emotive new video for ‘Farewell’. Combining Fang The Great’s cold melodies and unique cadence with a melancholic trap instrumental, the track explores love, loss, friendship and loneliness. The accompanying video, directed by Randolph Lungela, takes a darker approach, as the protagonist attempts to come to terms with the loss of a loved one. Flicking between past and present, the cold colouring of the current day juxtaposes the heady flashback scenes, tinted in a warm sepia tone, as she turns to alcohol and drugs to cope with her bereavement.

Born Eliade Krön, Thincœur explains that ‘Farewell’ “relates to partings, starting with Fang The Great’s positive outlook when he raps about distance making the heart grow fonder.” Comparatively, the farewell depicted by Krön is towards a lover, where he says he may never return, but he wishes the best for the girl he loves. This bittersweet message of self-preservation is bolstered by Audrey Hepburn’s famous quote from the 1961 film “People don’t belong to people. I’m not gonna let anyone put me in a cage.”

‘Farewell’ is the first taste from the forthcoming album that explores the seven facets of love through poignant songwriting and masterful production. In 2017, the artist released ‘Think’, a concept album separated into three acts tracing an emotionally conflicted young man seeking self-acceptance – via dark hip-hop beats and gritty vocals. The new LP ‘7 Layers of Love’, was inspired by cultural influences from cities such as his hometown of Paris, New York and Reykjavik.