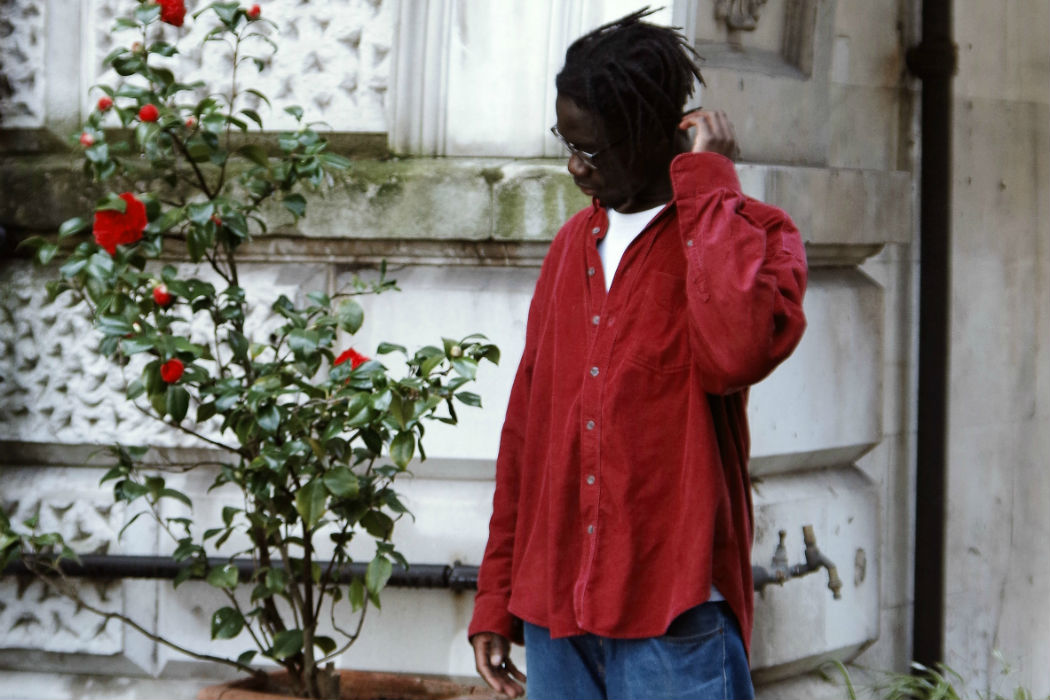 ‘Control, Shift’ is the latest single from Bristol-based hip-hop artist, ThisisDA. The animated video plays on the digital nature of the title and juxtaposes the laid-back, jazzy track that touches on police brutality, introspection and the human existence as a whole and is a collaborative work from London based artists Dominic Hawgood (The Guardian) and Jules Malcomson. It enters a clinical world of keyboard shortcuts and digital symbolism; an undefined space of product ritualism and seductive reflections, which draws upon their continued research into CG materials, realism, and virtual environments.

I was at my boy Jakuta’s place… He played the track and it was exactly the sound I was looking for at the time. His Logic started playing up and the keyboard shortcuts weren’t working, that’s when the words “control shift” popped into my head – but as a double entendre kinda thing.

‘Control, Shift’ showcases ThisisDA’s captivating lyricism against masterful jazzy production by friend and producer Jakuta. The track has three guests on it who all add their own intricate touches. The complexities of the clarinet sound, played by Luke Eira adds a beautifully textured layer to the song, Fenne Lily harmoniously doubles up on the vocals in the 2nd chorus, whilst seventeen year old Gaidaa, demonstrates her inherent soul on the outro melody. An inspired single, ‘Control Shift’ is a masterful look into the mind of ThisisDA.