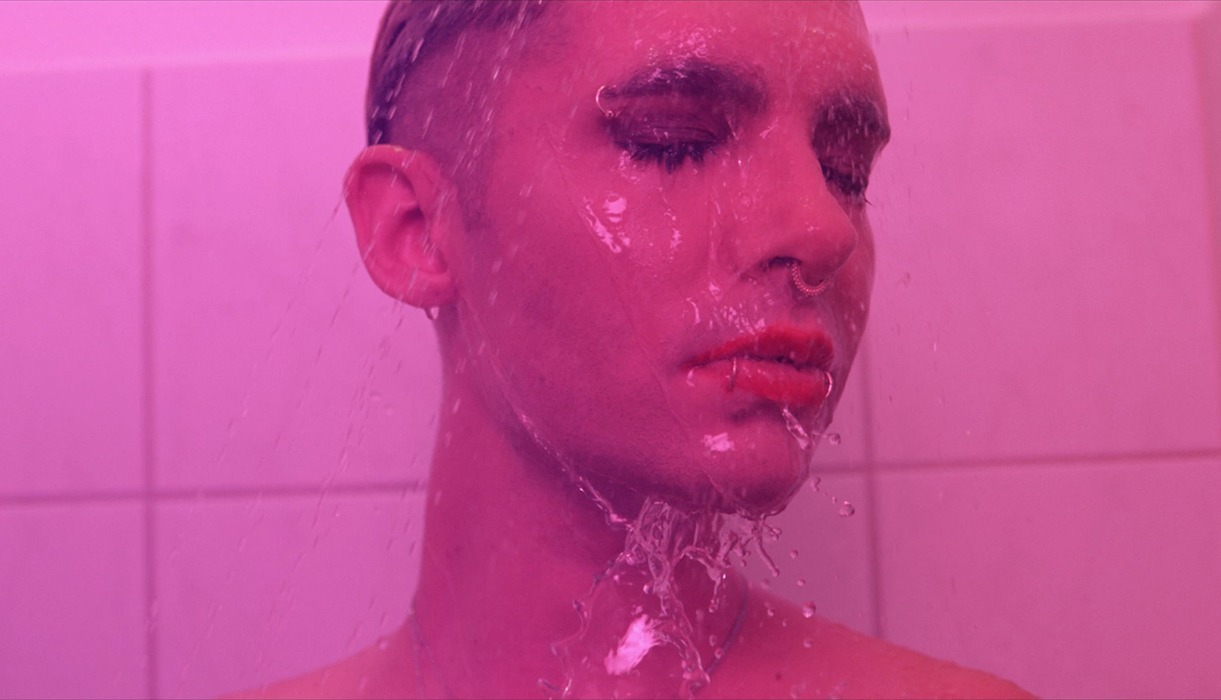 Tokio Hotel are back with their long awaited video for “Boy Don’t Cry”. The hypnotized song has finally a video in which Bill describes the transformation into a drag queen. As a possible way of “self-rescue” by liberation! The song was written by the band in Berlin and also plays in a “typical” Berlin party scene. So the video turned into a real party with friends and all sorts of acquaintances from the capital, who participated in the video. „She took me tanzen. All she wants to do is tanzen“, sings Bill Kaulitz in „Boy Don’t Cry“ and we love it. “The song is about being saved and that can be in many situations. The inspiration for the song is that we have a encounter with something extraterrestrial. You can be saved a lot, for example by positive people. And of course you can save yourself from this depression.” says Bill about the track. The song is taken from the 2017 album “Dream Machine”. The video comes around with 3 new versions of the song by Drangsal, Regi & Tiefschwarz! In stores and streaming on October 20th!

“Actually, the role should be played by an actor but we thought I could do it. In our videos I like to slip in rolls. And I always wanted to play a Drag Queen” Bill about his part in the video.

Jump over to Tokio Hotel on Instagram! The guys are live for you! Watch the premiere with Tokio Hotel and celebrate the new release. OnTop there is an after live Q & A with the band.

Come back next week to KALTBLUT Magazine.. we had a little chat with Tokio Hotel in Berlin about the upcoming tour, the new album plus an exclusive fashion editorial with Bill and Tom! See you next week!