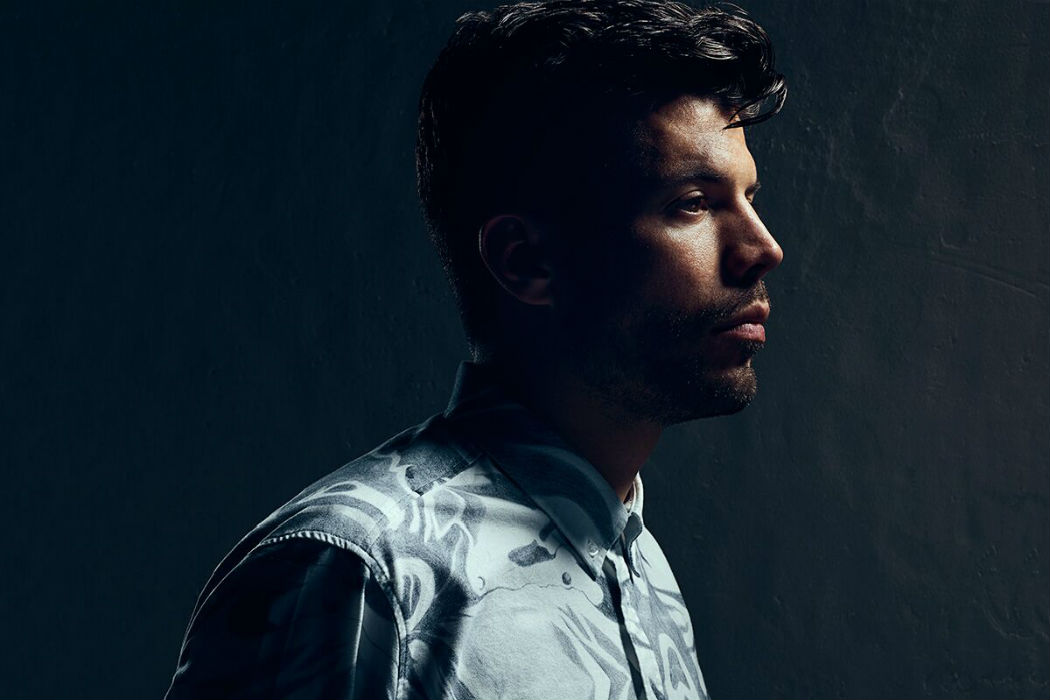 Since the spring of 2015, Peter Wangel has been winning the Danish public with his rich melancholic, electronic tapestry of a sound. ‘Lithium’ belongs to the full length debut ‘Freedom’; an honest and evocative 11 track album, out now on Playground Music Scandinavia. Wangel’s untraditional, vibrating vocals deliver a host of emotions and stories spiraling out, with the songwriter himself at its core. Today we’re premiering the mesmerising visuals that perfectly compliment Wangel’s sound, something we hope to see transferred into his live performance at this year’s Berlin Midsommar festival towards the end of June. Press play and enjoy the video below!

Wangel was predicted good prospects by the Danish reviewers early on, when the first EP was released in the spring of 2015. Since then he’s been touring through most of Denmark, and among the many important gigs of last year, Wangel played the important Roskilde and SPOT Festivals respectively, and finished off the season with sold out concert, headlining the Vega venue in Copenhagen. “Seoul” and “Eternal History” are but two the successful singles from the EP that since their release has been diligently played on P3 and P6 Beat on Danish national radio. The voice and lyrics belong to singer/songsmith Peter Wangel. In close collaboration with producer Kasper Ejlerskov Leonhardt he has created the sound behind the artist moniker “Wangel”, who is now primed and ready to take on the future.

The album ‘Freedom’ is out now on Playground Music Scandinavia 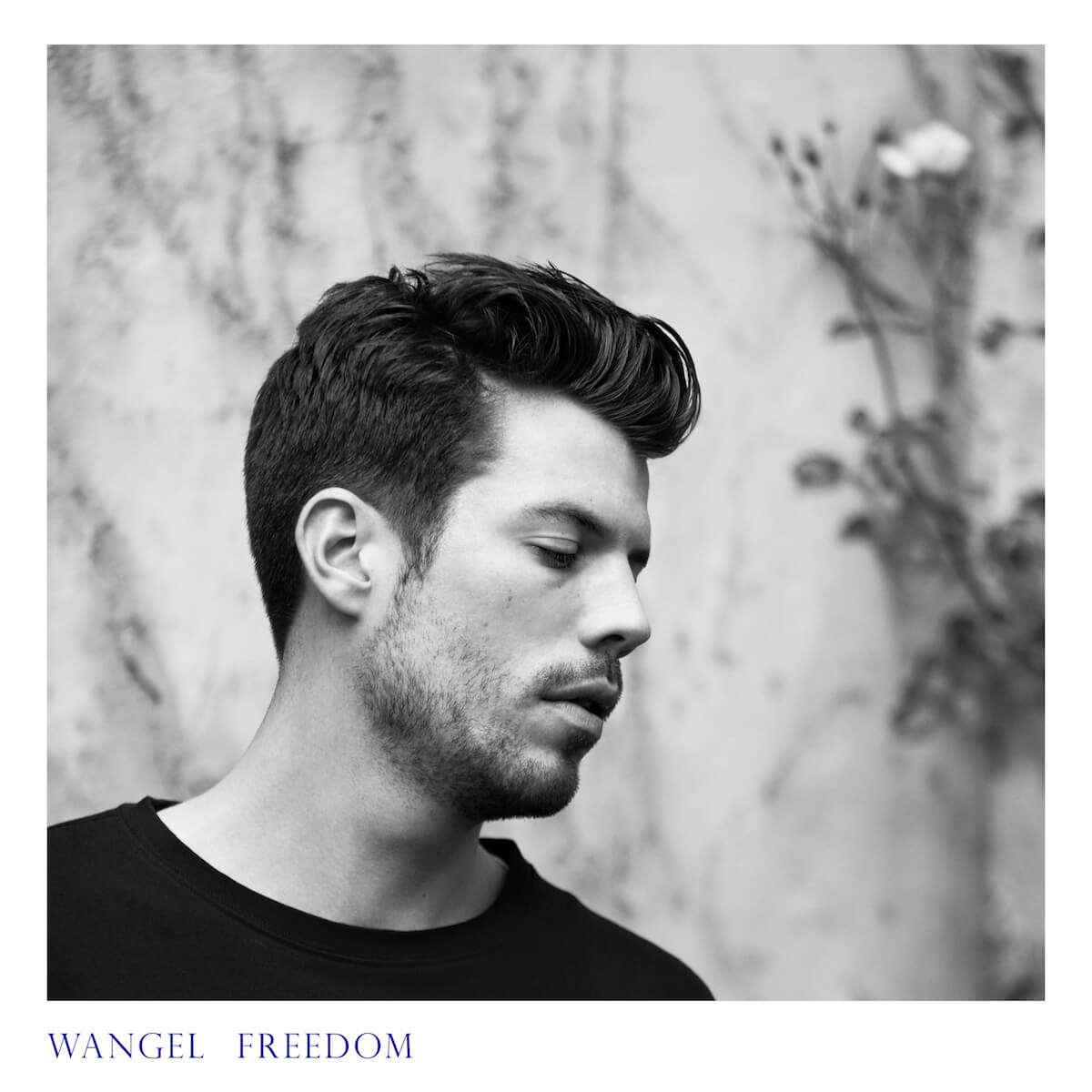