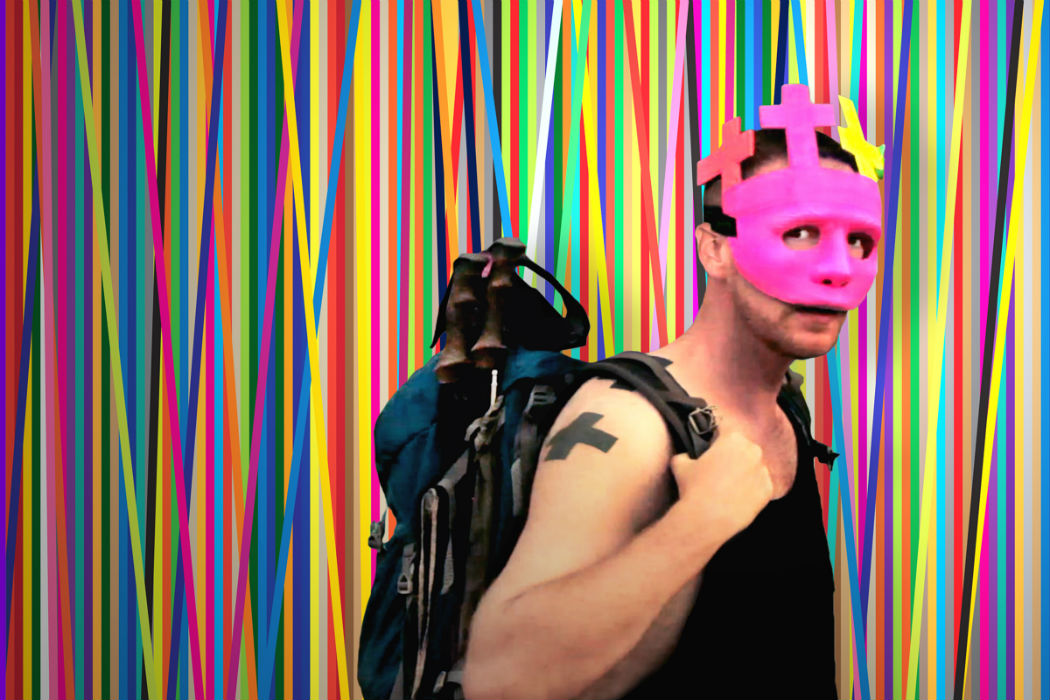 The video for ‘Appalachian Trail’ re-imagines a day of hiking the Appalachian Trail in urban New York City. “A few years ago I spent two months hiking 900 kilometers of the Appalachian Trail. It was one of the most transformative experiences of my life.” Explains We Are Temporary’s Mark Roberts. “I felt part of the natural rhythm of life, carrying everything I needed to survive on my back, challenging myself physically, and forging enduring friendships with people I had little in common with. I was at peace, and I was happy.”

Upon returning to New York City I became incredibly depressed. The shock of readjusting to metropolitan life was overwhelming: the coldness and anonymity of human interactions, the relentless roar and stench of the streets, the absence of simplicity and gentleness. Every day, however, little things transported me back into those woods: trees stretching their limbs over asphalt avenues, water pouring out of open fire hydrants and catching the sun, a speck of dirt clinging to my socks. Sometimes it felt as if the city itself was trying to comfort me. In the end, the video to ‘Appalachian Trail’ not only celebrates the trail and community I’ve grown to love so dearly, but it’s also a homage to the beautiful city I live in—a city that helped me find my way back home when I felt deeply lost. 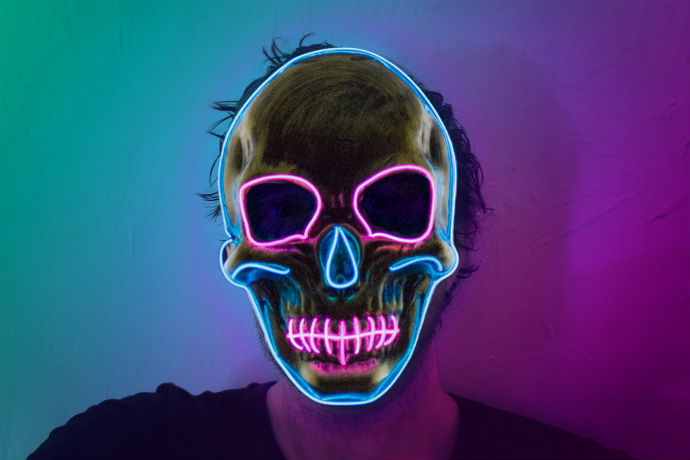 We Are Temporary is the wired and weird brainchild of Brooklyn’s Mark Roberts. Signed to Germany’s cult label Trisol, his distinct style of contemporary pop and darkwave is as much the result of a musical obsession as a philosophical one. With boldly confessional lyrics and vocal deliveries funnelled through nightfall beats and orchestral synths, We Are Temporary draws from a wide range of influences: top-40 pop, goth, witch house, future wave, dream pop, post-rock, industrial, hip hop, ambient, techno, and classical music. We Are Temporary is currently putting the finishing touches on his new album for Trisol. A Digipak CD release of Crossing Over is available now via Trisol Music Group.