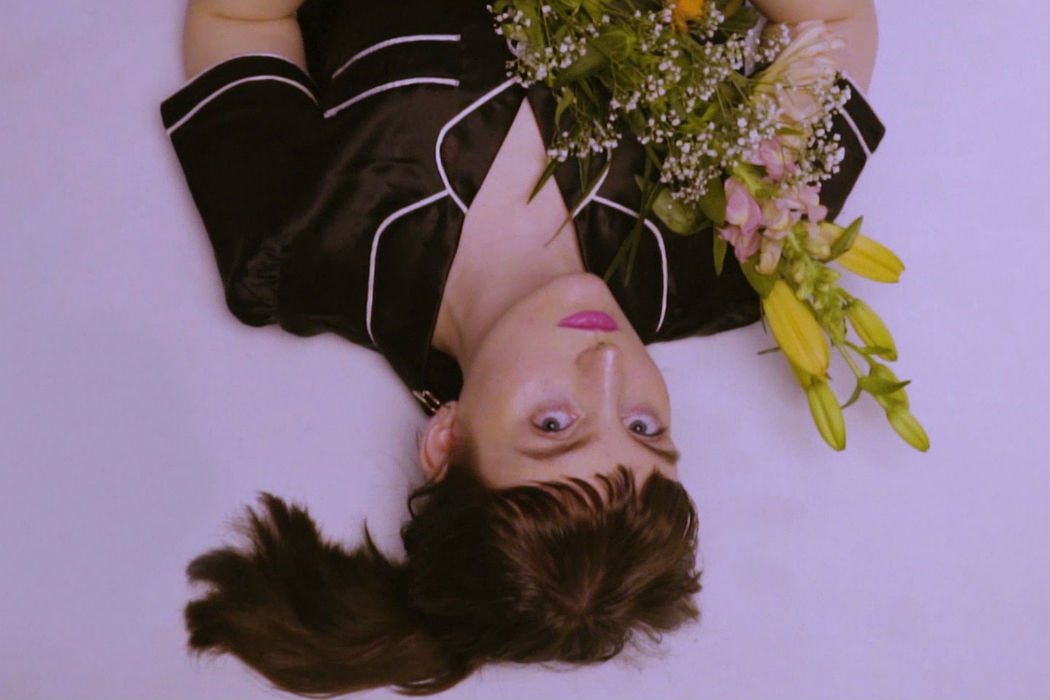 Video Premiere: Wy – ‘What Would I Ever Do’

The second single from Wy’s upcoming debut LP ‘Okay’ is about letting go of trying to be something that you are not. Realising that you’ve tried to be so many people in your past and none of them felt like yourself, so you just said “fuck it” and stopped trying so hard. ‘What Would I Ever Do’ is a dreamy, vaporwave inspired, self-directed video, topped off with a killer silk ensemble. The single will be released worldwide June 30th by Hybris & Better Call Rob.

We wanted something bright and pop for this one, we also wanted to try out a studio-made video. We really liked it since both of us are kind of shy and introverted, it was really nice just being the two of us in the studio, just like when we make our music. The translation of the lyrics was made by a fan, Diana Salazar, we thought it was a fun thing to add since we got a lot of Spanish speaking fans. I took a bit of inspiration from Chairlift’s Japanese video-version for ‘I Belong In Your Arms’, which I think is genius. 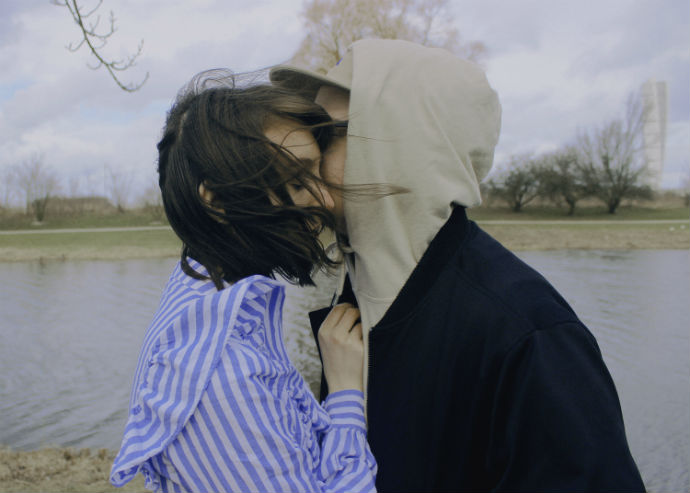 Long-time lovers Wy from Malmö, Sweden standout like a diamond in the rough in the midst of the occurring comeback of the dream-pop genre. The duo combines mellow instrumentation with attitude and desperation-incisive guitar melodies in combination with Ebba’s powerful vocals make their songs swiftly shift between a feeling of dejection and hope. 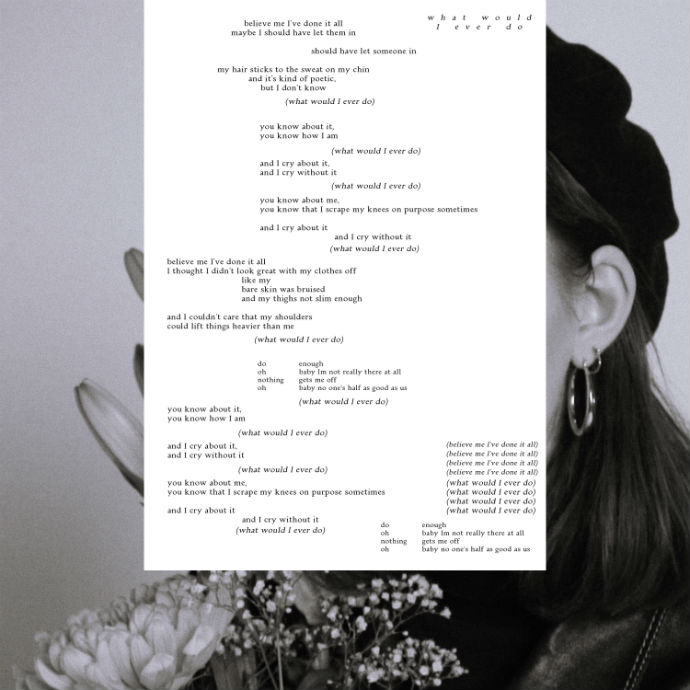