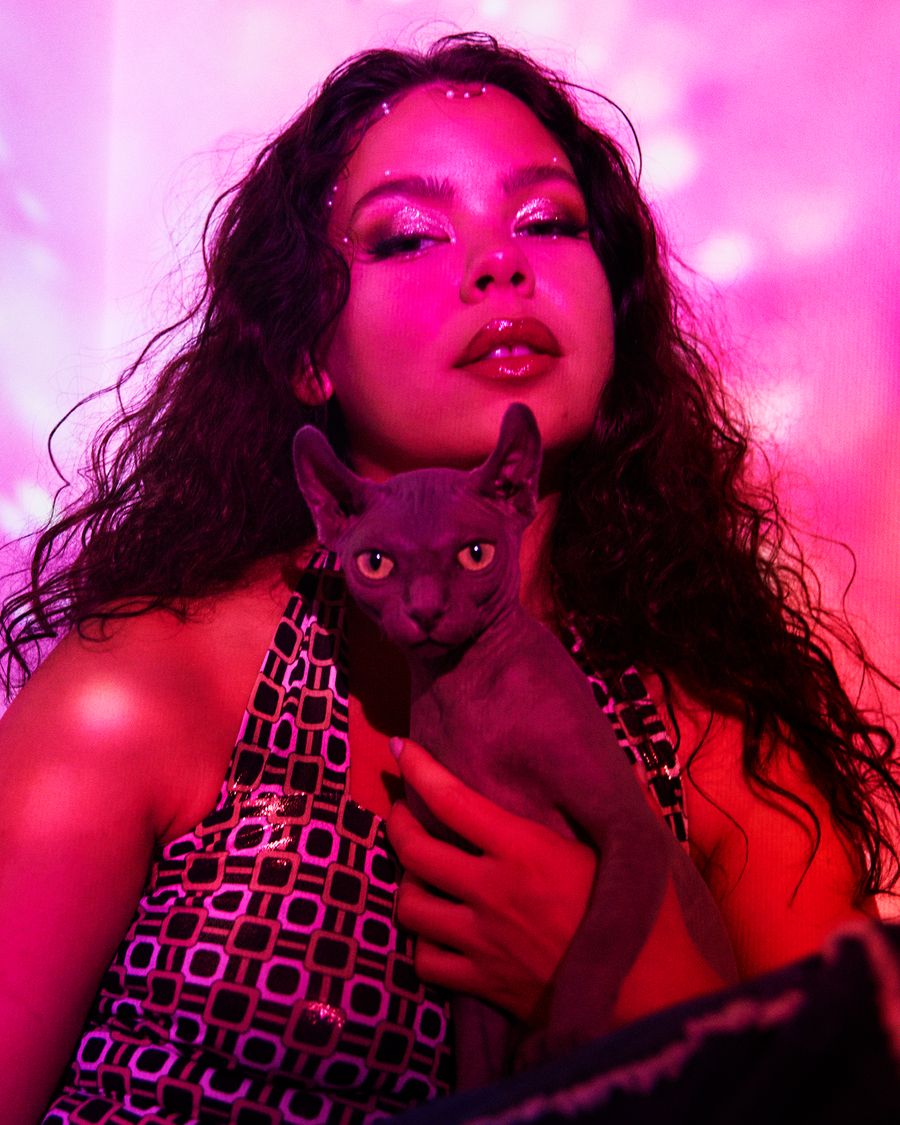 Honduran/Danish composer Xenia Yamanek is set to release their new album Delirio Real this week on 12th November. Alongside the album, the multifaceted artist is also launching UUMPHFF, a label, independent music platform and community radio station based in Copenhagen, Denmark.

Delirio Real is an intimate album composed within the strictures of the pandemic, inspired by themes of disruption and diasporic longing, love and loss, new beginnings and non-belonging, and redemptive encounters with locating one’s essence in times of hopelessness. Xenia’s non-binary process of artistic creation is dazzling throughout the album. They’re singing in Spanish and blending hard-hitting deconstructed club with reggaeton and Latin American influences as a homage to their Honduran and Nicaraguan roots.

Xenia is now sharing the second single, “Disguised Smize (ft. Varnrable)”, just ahead of the release. Watch the video directed by Becca Reyes exclusively on KALTBLUT below.