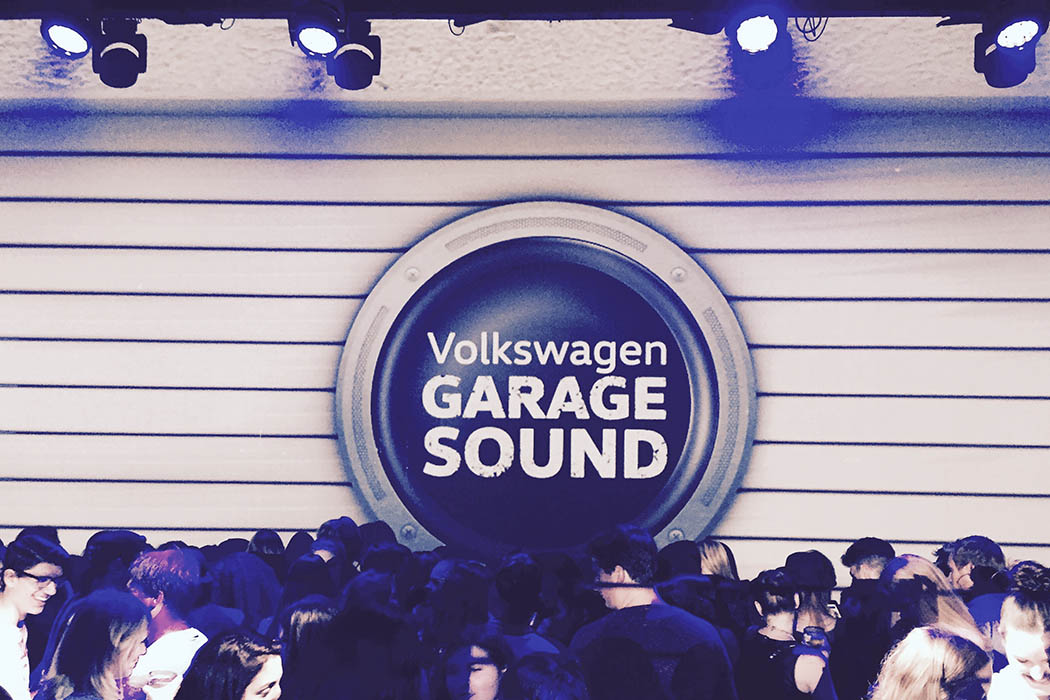 Volkswagen Garage Sound Is On

A few weeks ago, on the evening prior to the IAA opening Volkswagen kicked off its new music platform Volkswagen Garage Sound with a spectacular concert featuring Jessie J and Felix Jaehn accompanied by Jasmine Thompson in front of 800 enthusiastic music fans.

Felix Jaehn gave the crowd an energetic performance including his number 1 hit „Ain´t Nobody (Loves Me Better)“ with Jasmine Thompson.

Next up was the international top-act Jessie J, who rocked the stage with her numerous hits while interacting with fans and giving them unique insights into her musical beginnings. 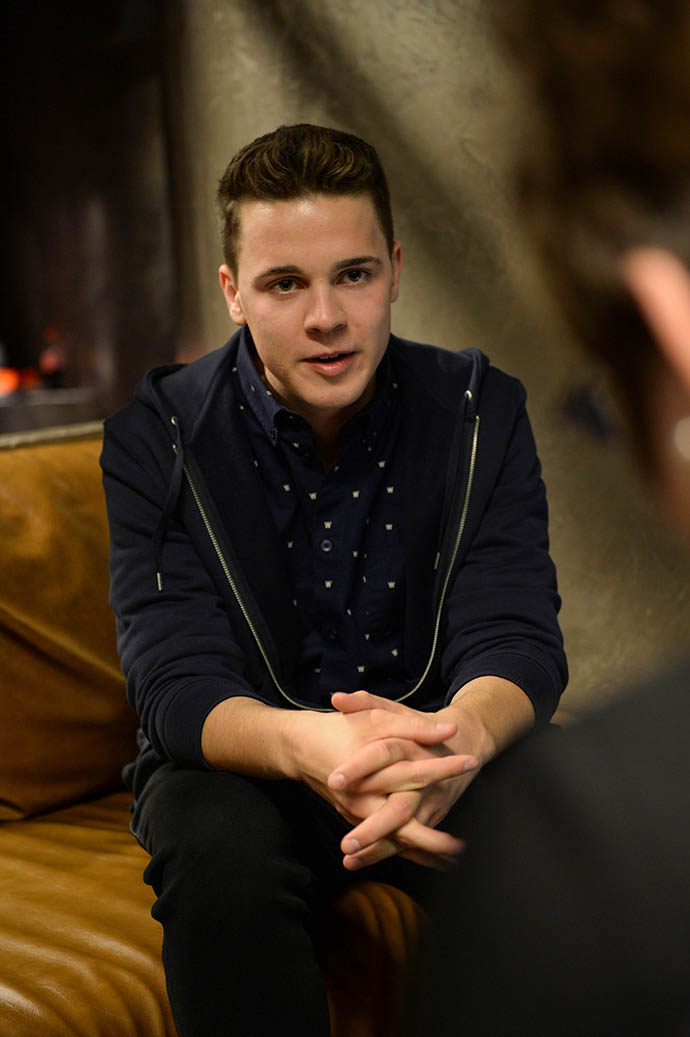 Tickets for the upcoming Volkswagen Garage Sound concerts will not be available for sale and can only be accessed through raffles.