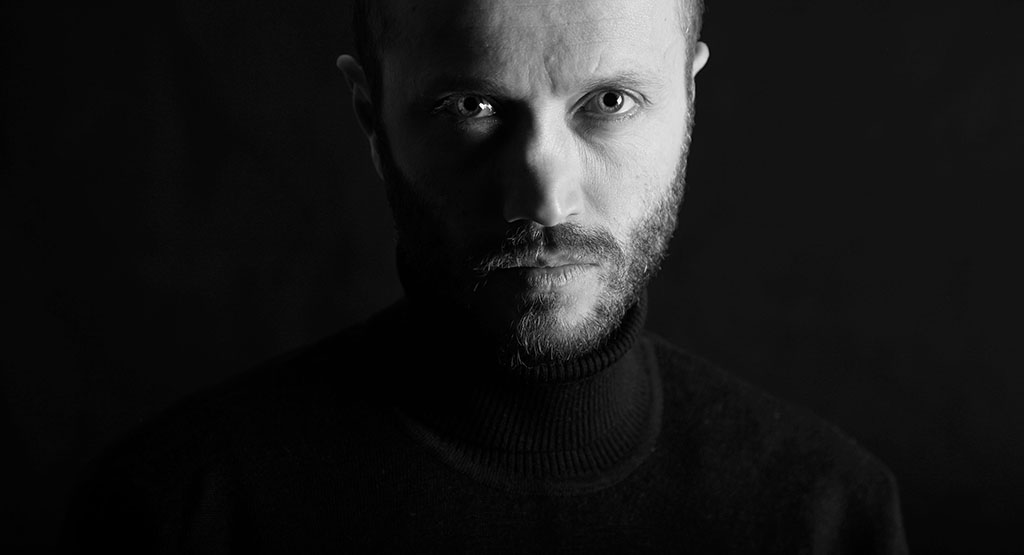 Georgian DJ and producer Vulkanski returns to BITE with his first full-length album Skeptical Answers due to be released June 28th, 2021. Serving as a longtime resident at Tbilisi club KHIDI, he’s also known as one of the key figures pioneering the local electronic music scene. Achi Tabukashvili stands for rich, vibrant techno and grinding, metallic soundscapes that are elegantly arranged through his high fidelity productions and singular DJ sets. Vulkanski’s Skeptical Answers traverses over 10 tracks the infinite ranges between tectonic club techno, to UK-inspired IDM and broken beat, while reaching to contemporary weightless and electro territories. Producer Tabukashvili describes and questions a period of a deeper esoteric search through the labyrinth of contemporary viewpoints on instrumental sonics and its unexpected answers. To prep for the upcoming release, we asked Vulkanski to put together his Top 5: “I have selected compositions of 5 Georgian artists or bands, some of them are new and some old, but all of them express well the Georgian character”.

Octachoron – Land of Meta
“My favorite album of recent. It brings me sensations of childhood cosmic tales, waking up long forgotten euphoric feelings.”

Irakli – Utopia
“Utopian spaced out techno track. Used to play it frequently in the past.”