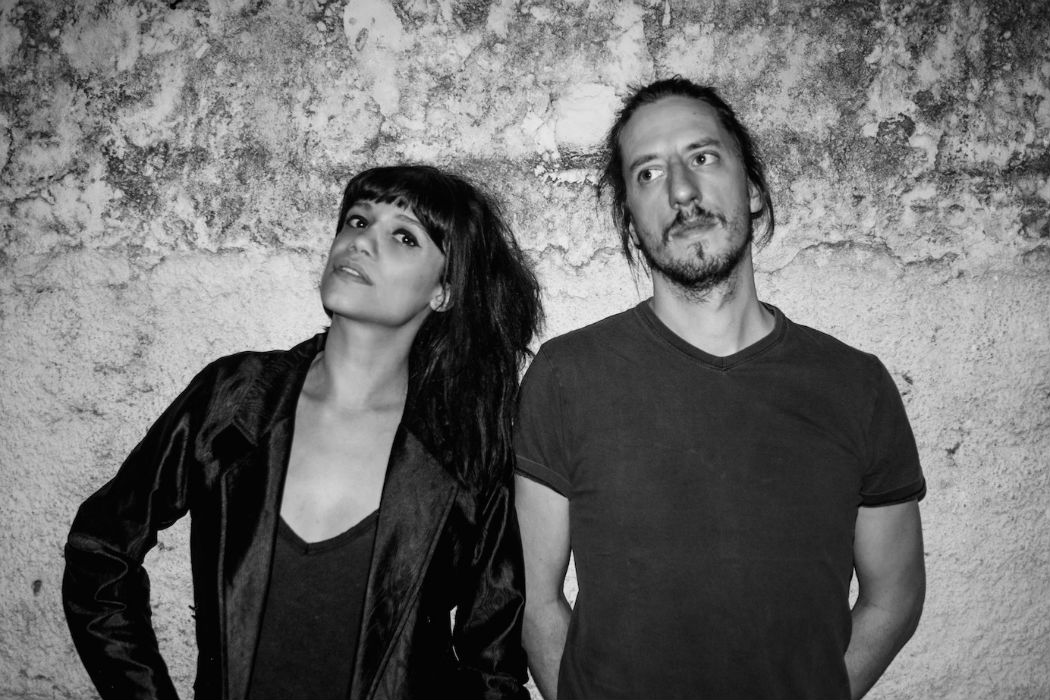 Watch Teach Me Tiger on the road in ‘Chasing Buildings’

Brazilian photographer Raul Sampaio traveled with the duo Teach Me Tiger on a road trip from Belo Horizonte to São Paulo to document their show at the Casa do Mancha, a house known for supporting the new indie experimental bands. Cruising through São Paulo without really planning led them to explore famous sky scrapers at downtown such as the Edifício Copan (Oscar Niemeyer) and the Edifício Itália (the second largest building in the city). The discoveries continued through the night during the duo show and after it in a weird adventure at an occupied nightclub downtown.

Raul Sampaio lives in the city of Belo Horizonte, where he directs the contemporary art gallery “Quarto Amado” and the fashion gallery “AMDO”, which promote the creative occupation of public spaces, representing artists that dialogue with the streets, investing in creations young designers.

Teach Me Tiger is the meeting between the Brazilian Chris Martins and the Belgian Yannick Falisse. ‘Two Sides” is the first full length of the duo, bringing sensuality and power through the mixture of analogic and electronic instruments. The sound flirts with rock and trip hop, indie and dream pop, in a fine line between light and shadow, force and sweetness, beauty and weirdness. The name Teach Me Tiger is a homage to April Stevens and her song, originally released in 1959, that caused furore/immediate reactions due the sexual content.

The duo started working together in 2013, when their first EP came out. Released through the label La Femme Qui Roule (2016, October 26), ‘Two Sides’ was produced by Leonardo Marques at Ilha Do Corvo studio in Belo Horizonte, Brazil.And it was mixed together with Bruno Corrêa in São Paulo. The record contains ten songs written and composed by themselves. All drums were recorded by the musician Victor Magalhães.

‘Two Sides” is out now via La Femme Qui Roule