Stanpohea napoensis The most important task of modern botanical gardens is now widely understood education, especially in nature conservation, as well as the active protection of threatened and endangered species which habitats have been destroyed by man.
Emma E K Jones·
Art
·August 6, 2015

We lived as if there’s no tomorrow … by Karolina Sekula

This series by Karolina Sekula tells the story of a middle-aged couple lost in the modern world, with have chemical addictions, violent disorders and no prospects.Vegetation mistakenly called love. The fear was getting bigger…In two you are more at ease. 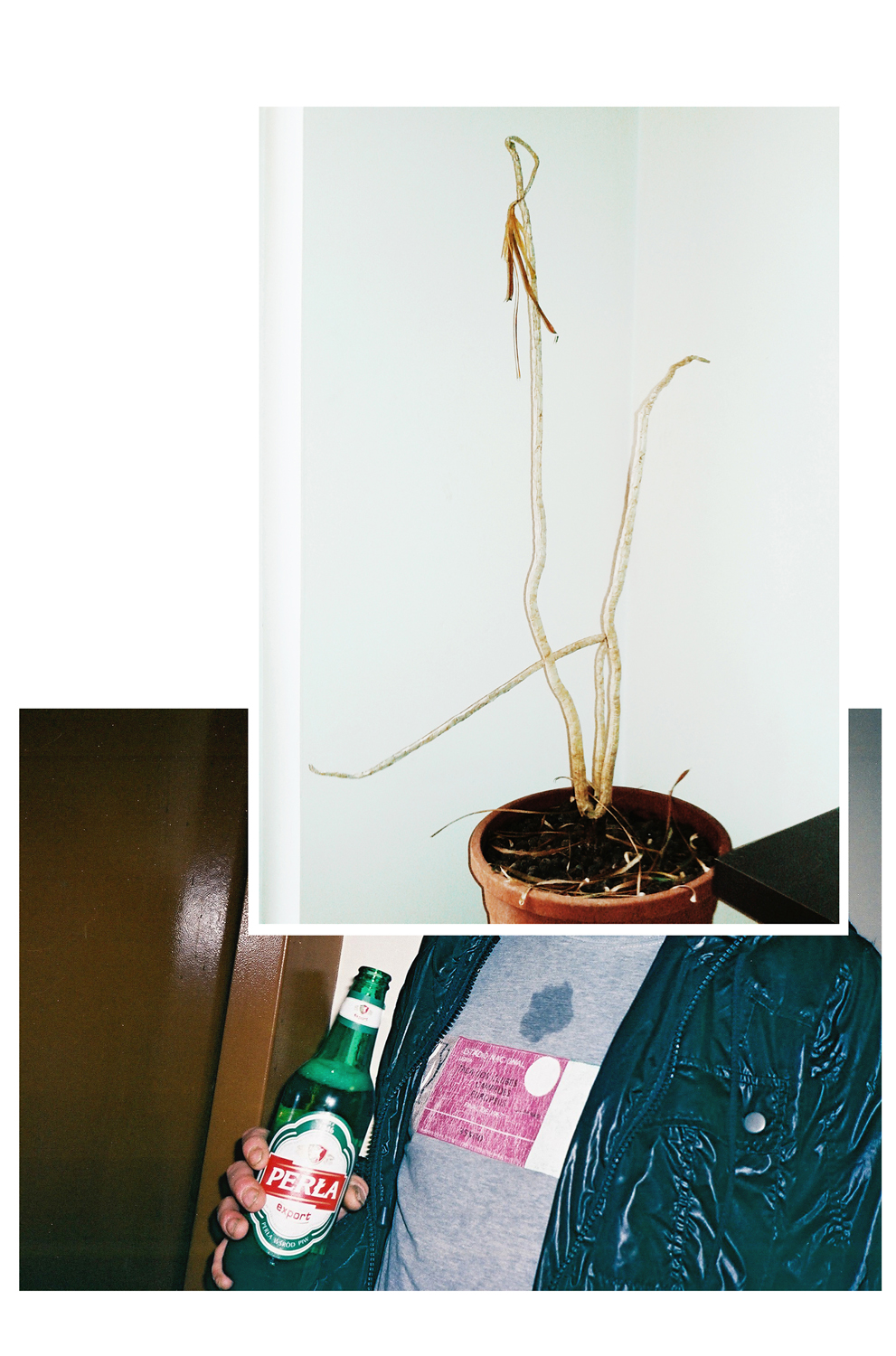 “We lived as if there’s no tomorrow …
together .. for fear of loneliness
the silence woke up demons, chaos arose
if only someone told us how not to be so terrified

What would happen
If we were to each other, not only out of fear of loneliness?
If we knew of no short-cuts?
If only someone told us how not to be so terrified?” 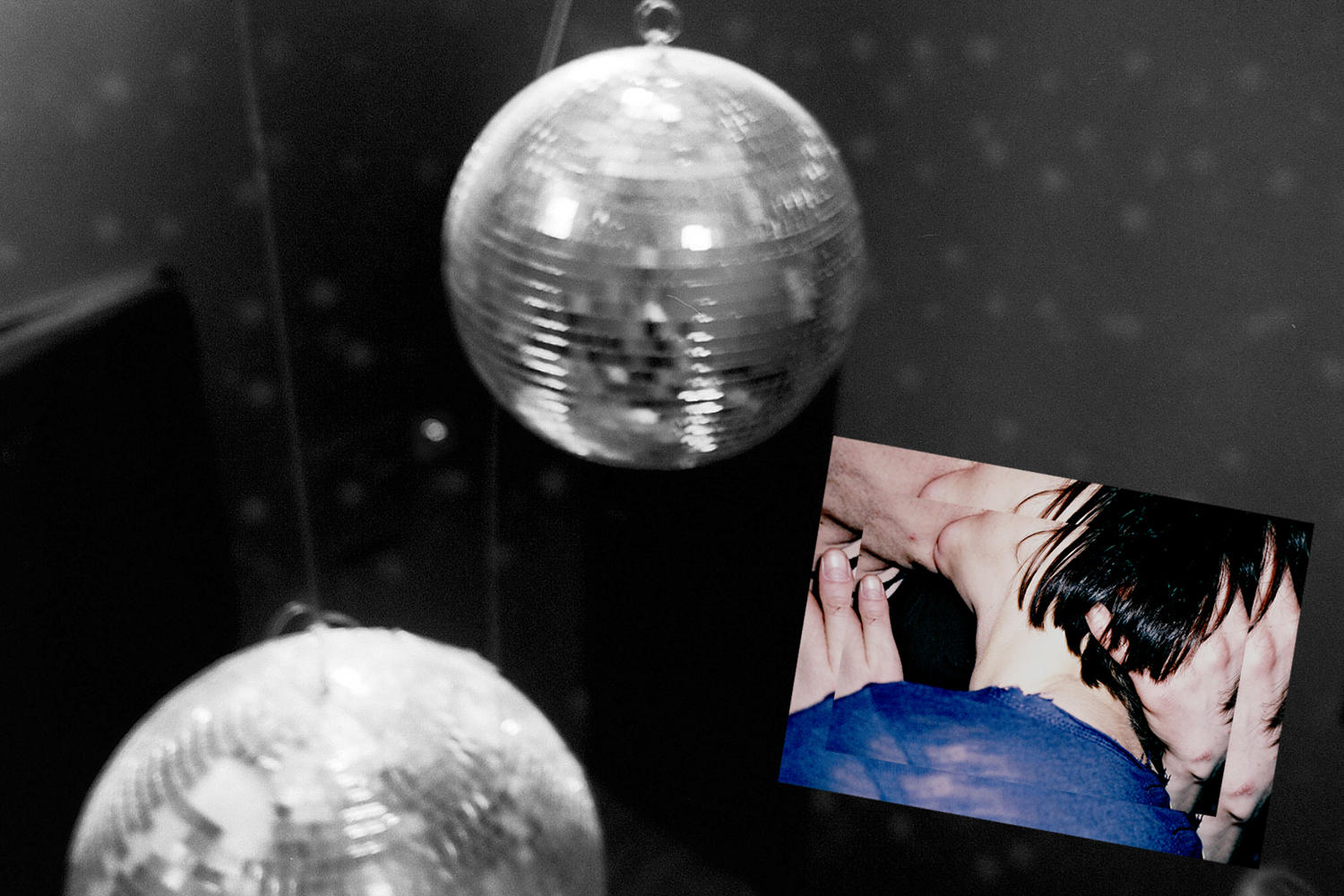 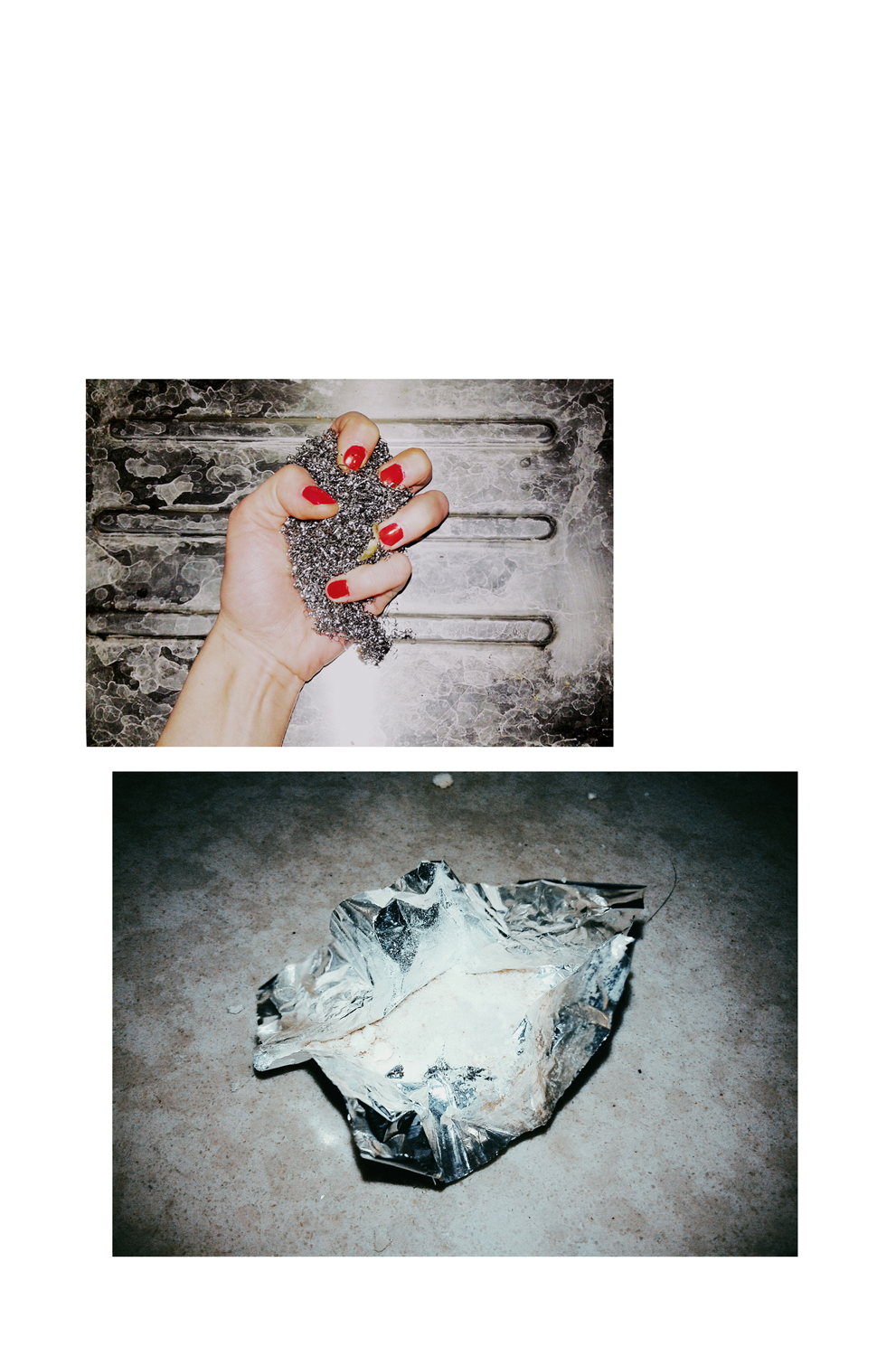 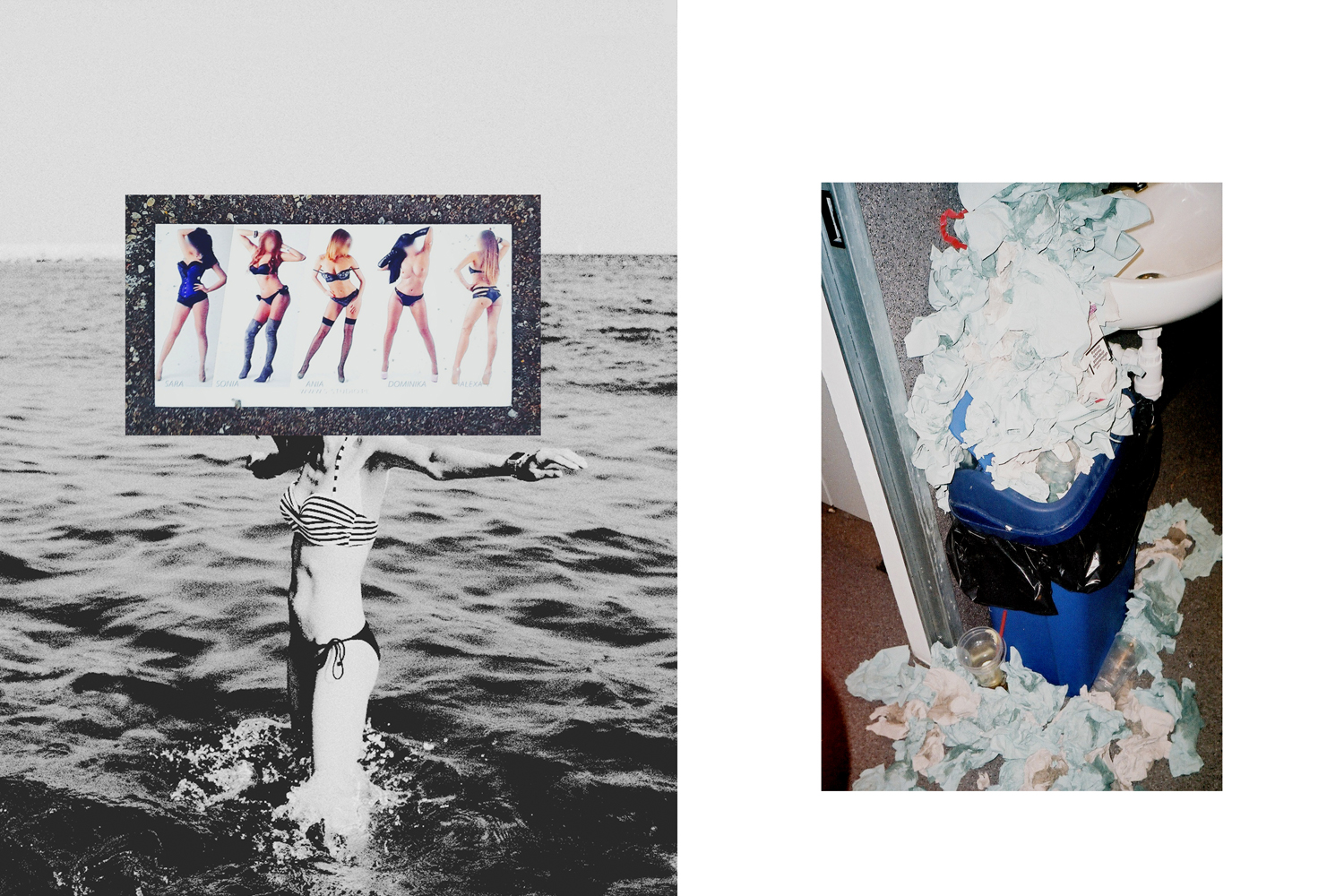 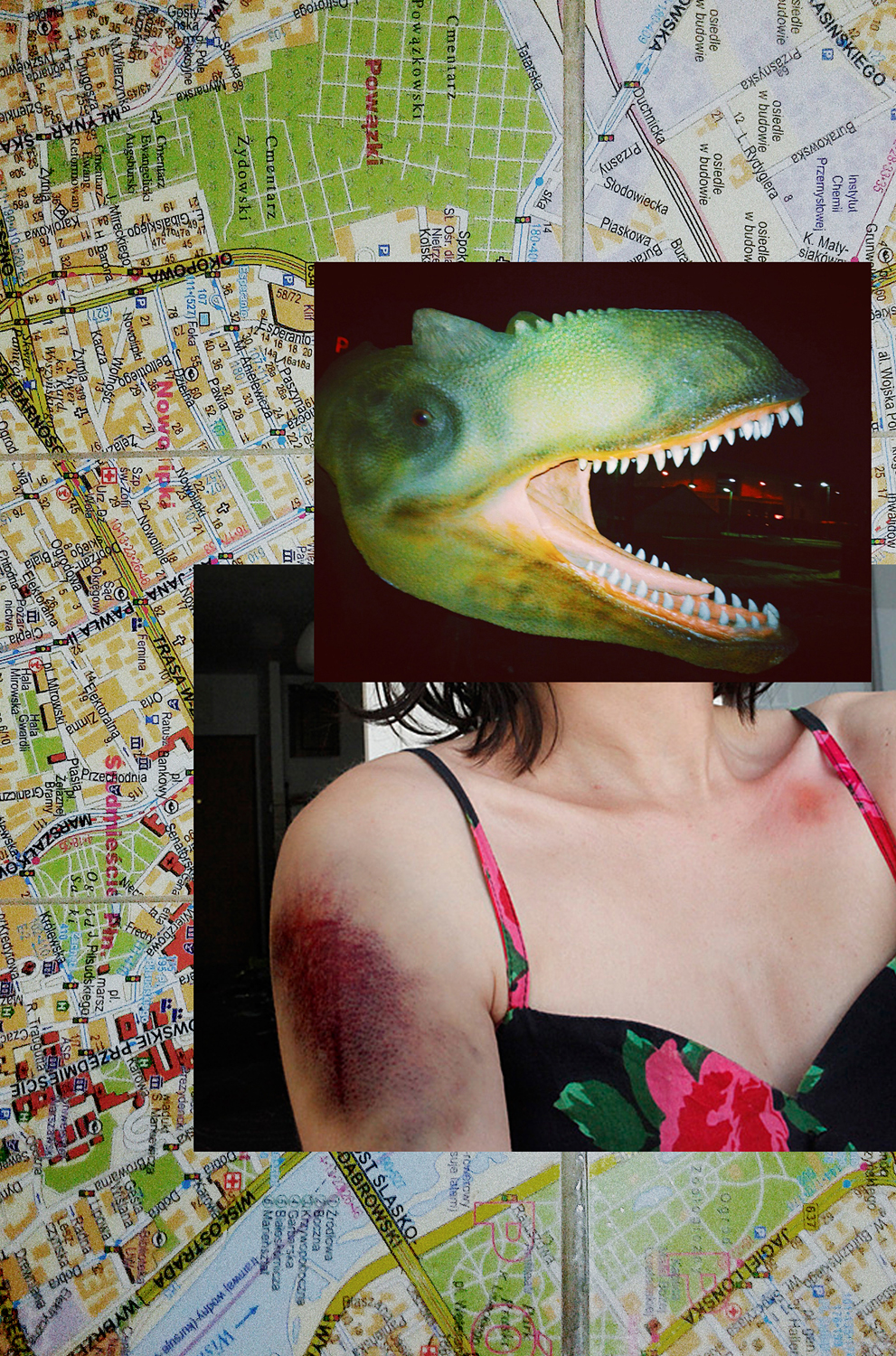 Artist Of The Week: David Rosado 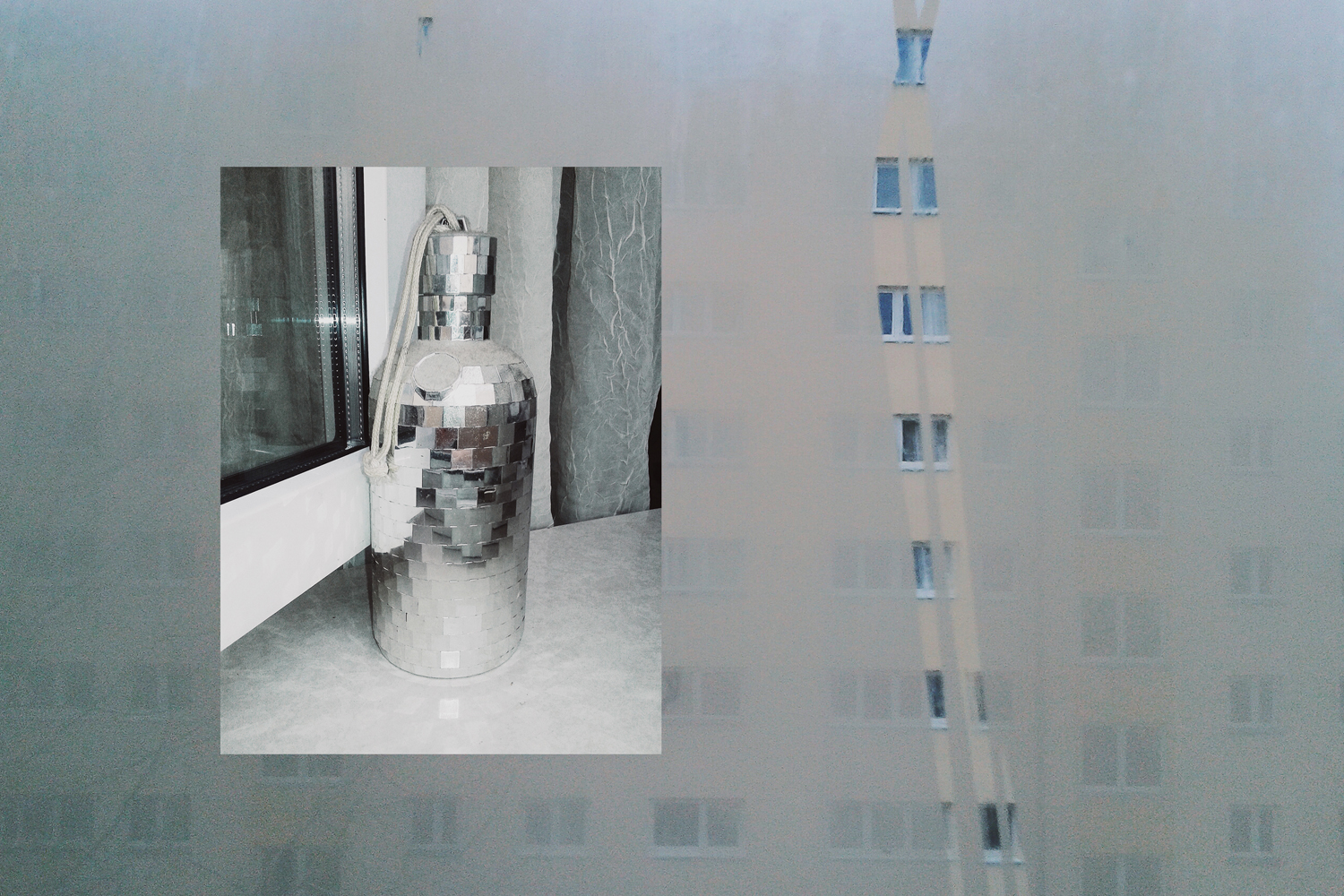 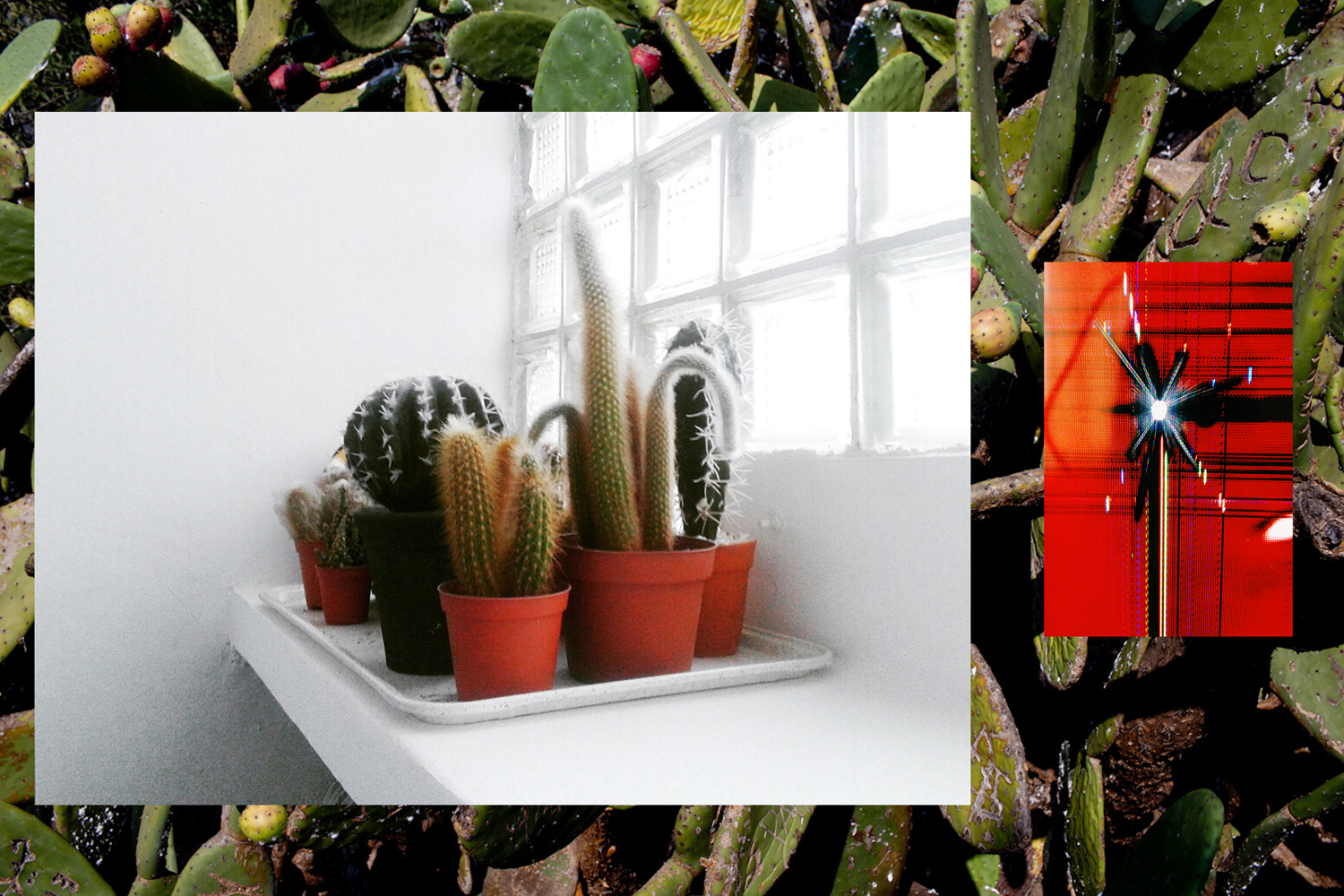 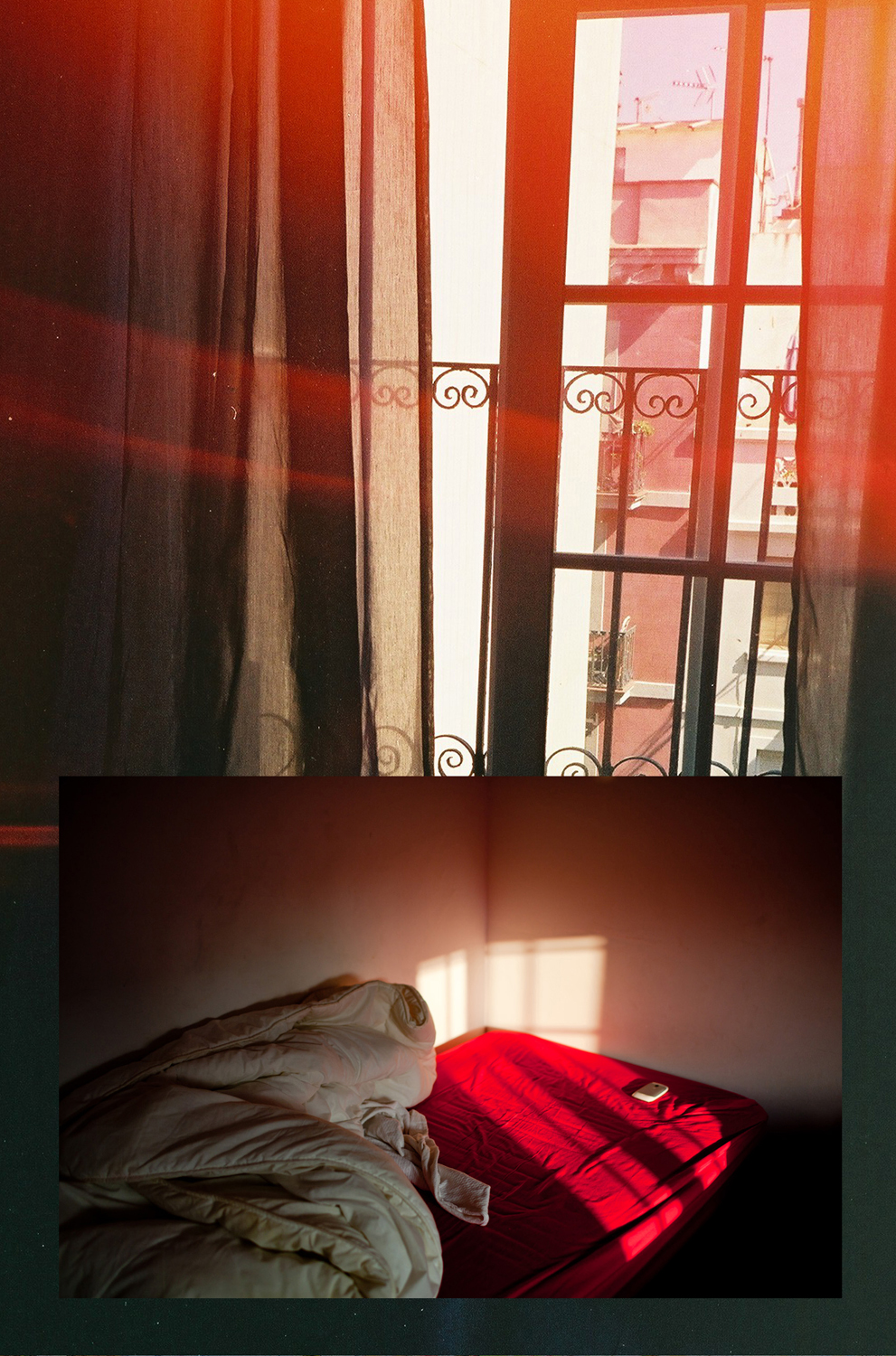 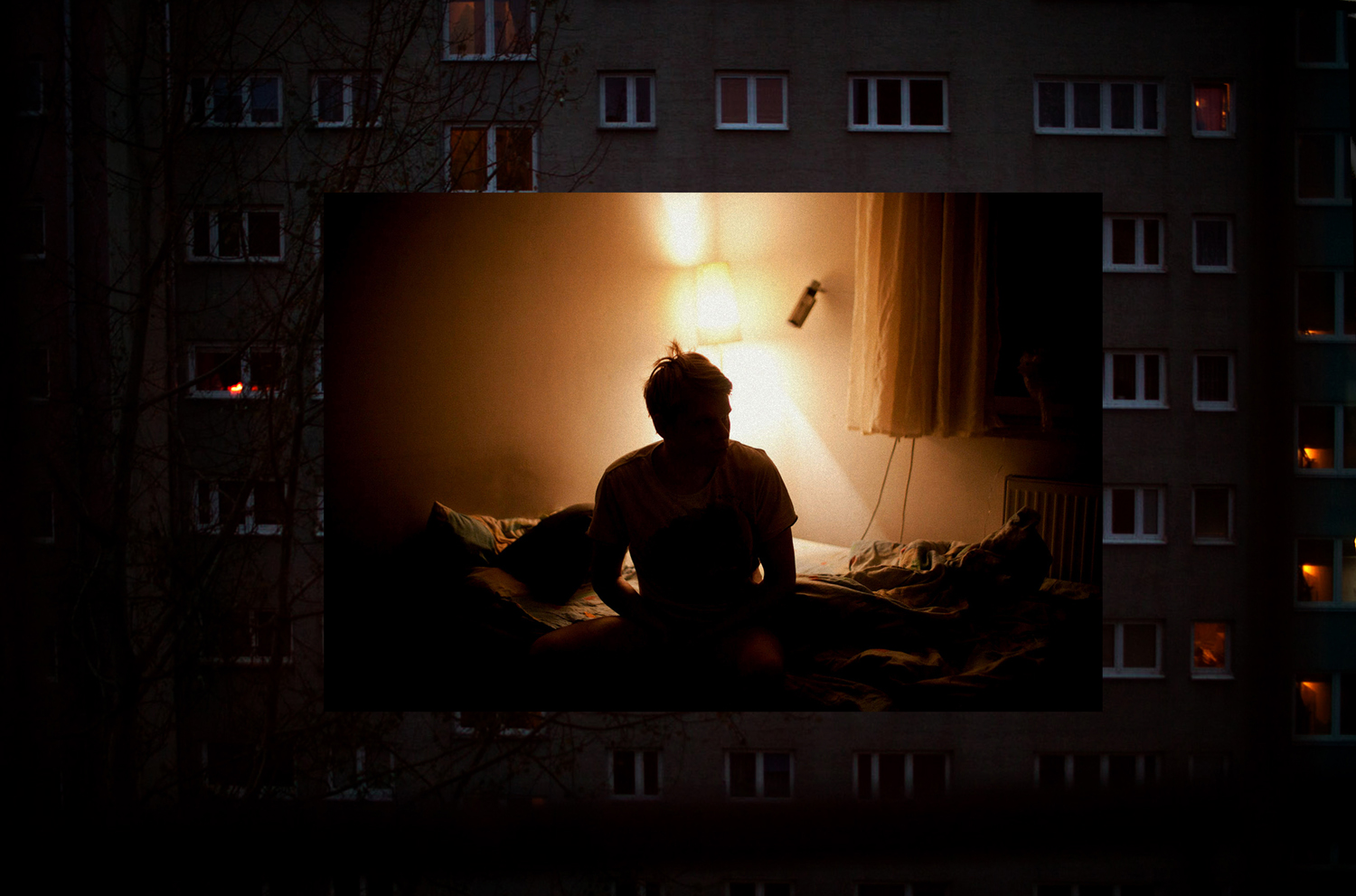