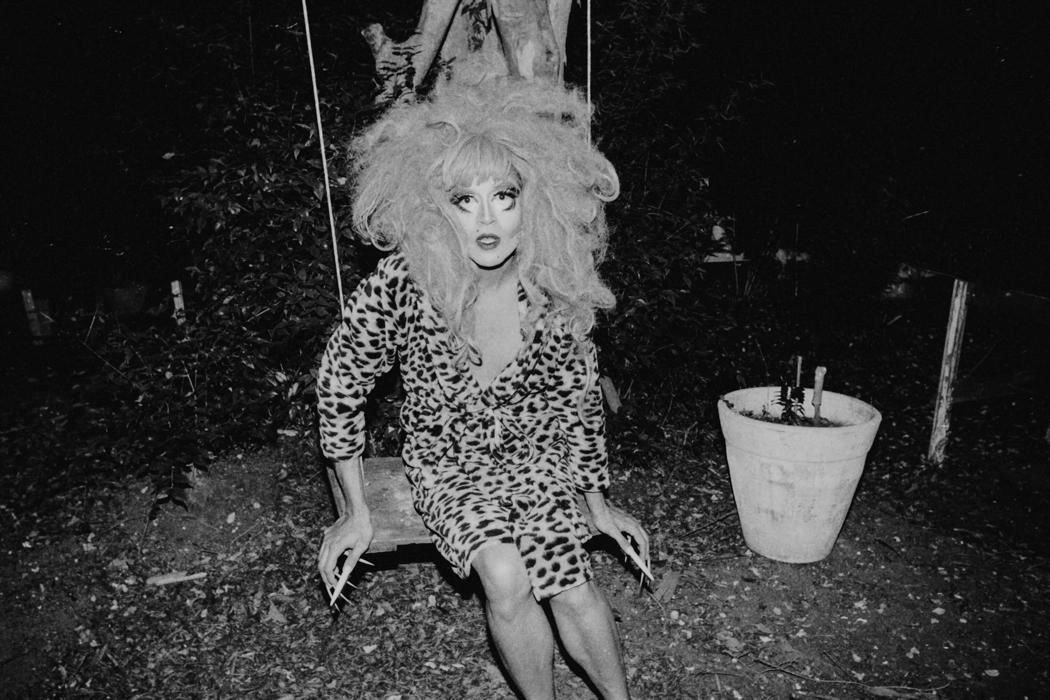 What dwells in me – A documentary by Fernando Reginato & Larissa Zaidan

Fernando Reginato, a.k.a. Del, is a Brazilian film director with a background in post-production. Larissa Zaidan, 29, was born in São Paulo, Brazil. She started her career in photojournalism at VICE Brasil in 2016. Together they directed “What dwells in me”,  a documentary about three peripheral artists from São Paulo, Brazil.

” We immerse ourselves in their daily routine during this period of social isolation, in order to understand how the creative process takes place at that moment and what feelings and questions they are going through. Lay, 29 years old, for example, is a rapper from Osasco, a municipality in São Paulo. She lives with her grandmother in a house and says that she has come to understand much more the connection and similarities that she has with her mother and grandmother in this period of extreme coexistence. Or Pegge, as he says “Boy raised without a father” and a 22-year-old black painter who recently started painting and already has a super strong job. He portrays his youth and the universe he surrounds and admires. Mackaylla is a drag queen from Brasília who came to São Paulo a few years ago trying to live in art. Mackaylla is a character created by Vinicius, a gay man who divides with all individuals or questions about two people and remains isolated at home without being able to leave. They are new and independent talents trying to find their spaces.”