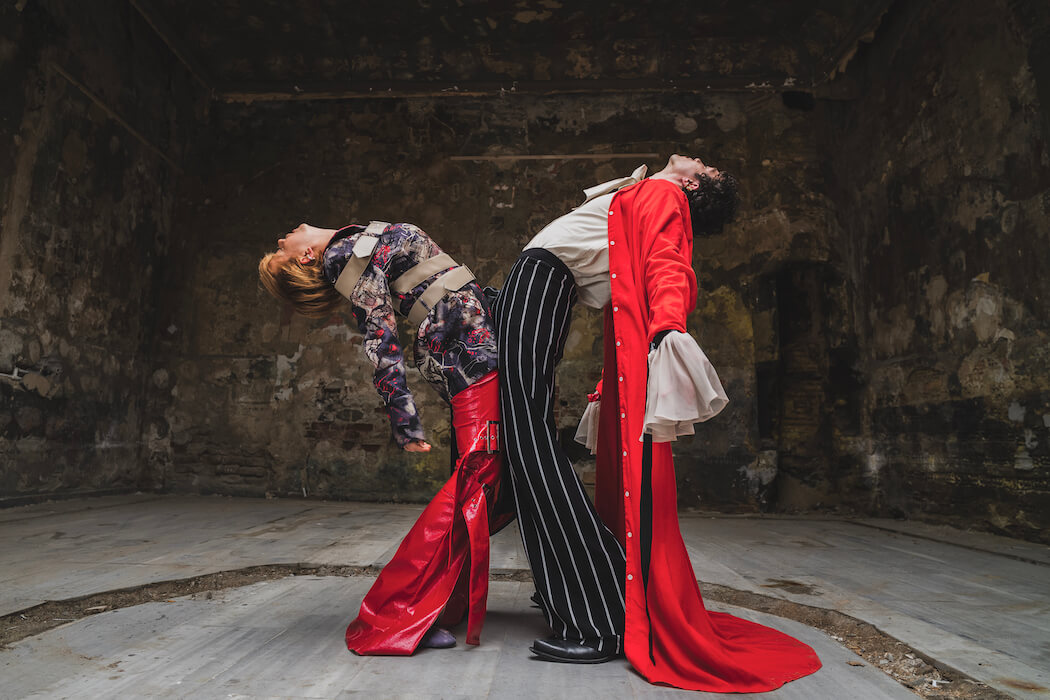 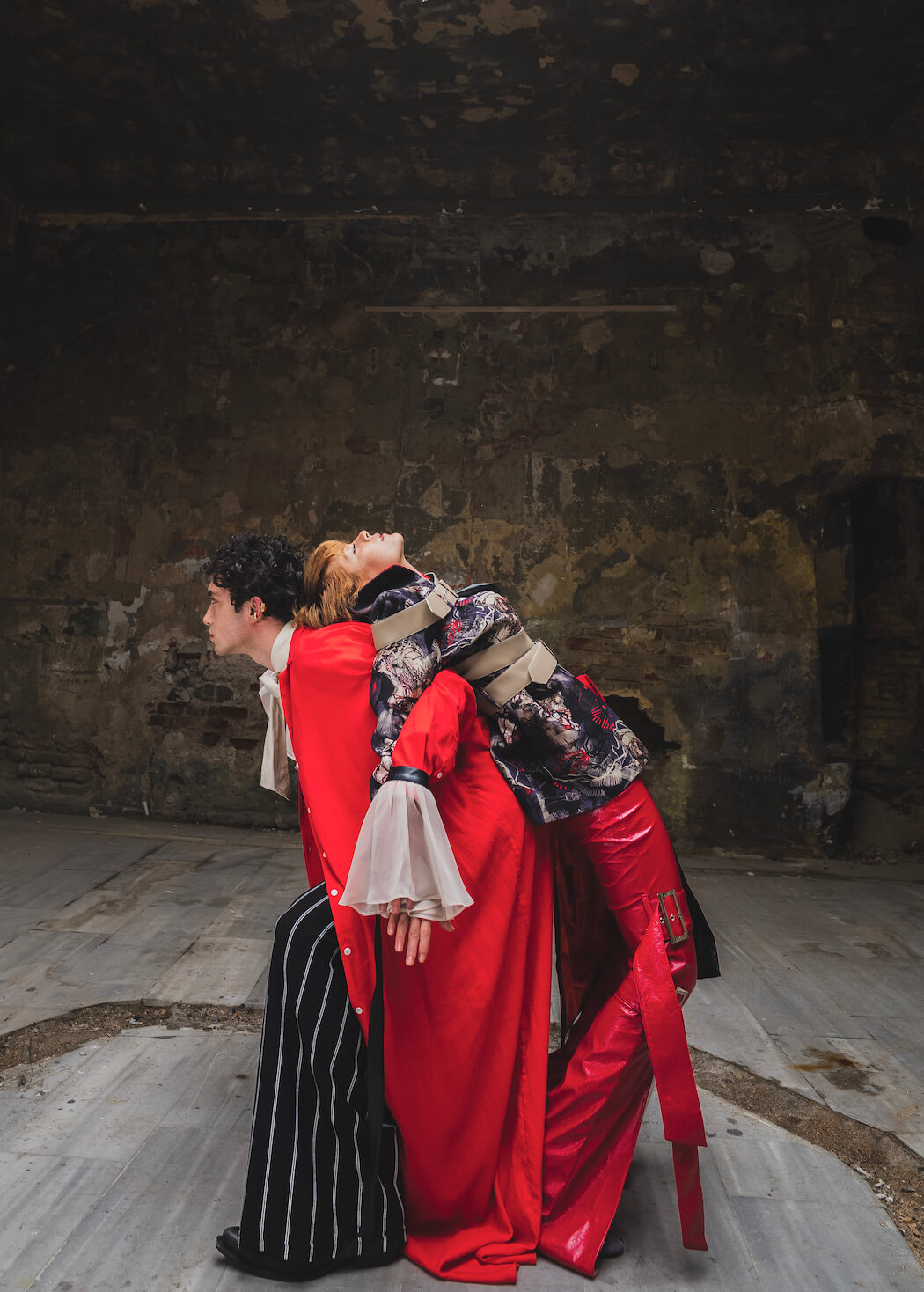 The melancholic developments surrounding us in our country and around the world have quarantined creative people both physically and spiritually.

In this study, the struggle of people who do not already feel as they belong, to realize their own potential during the quarantine process, the doors in their inner journeys and the metaphor of light, is an example of the fact that despite all these obstacles, we do not give up on the search.

“When Doors Open” tries to explain that, no matter what the extent of global disasters and social pressures, our new hopes and new ideas cannot extinguish the light in our minds and the doors cannot be locked. 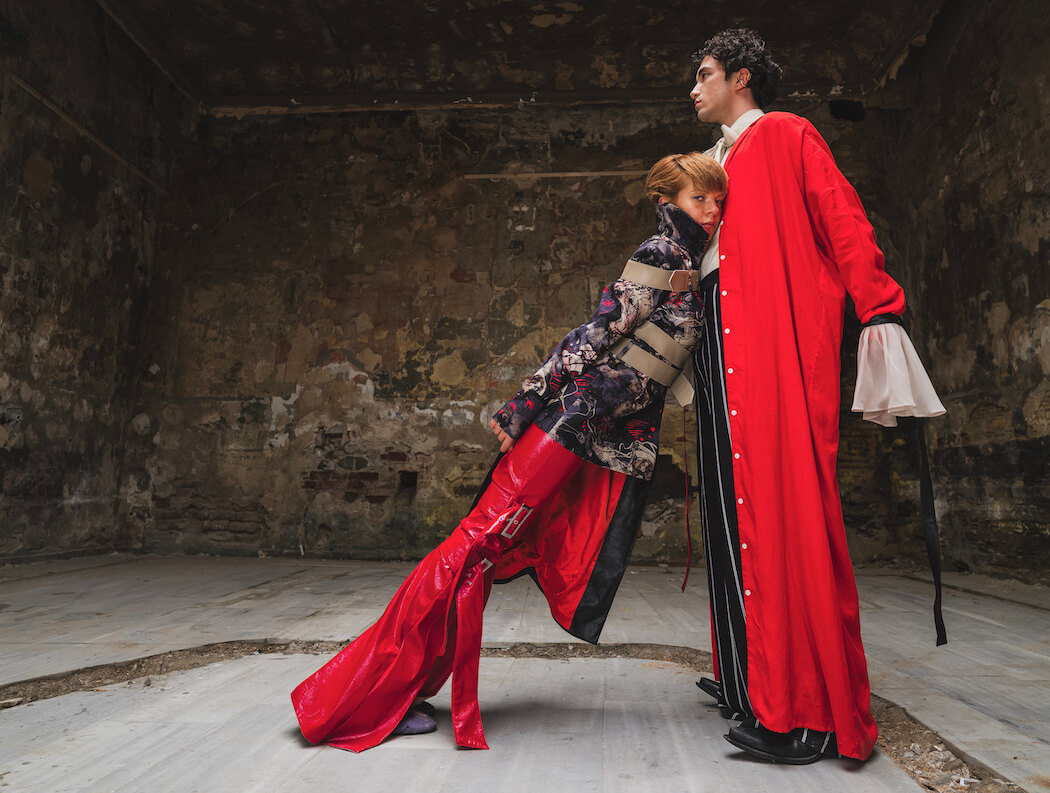 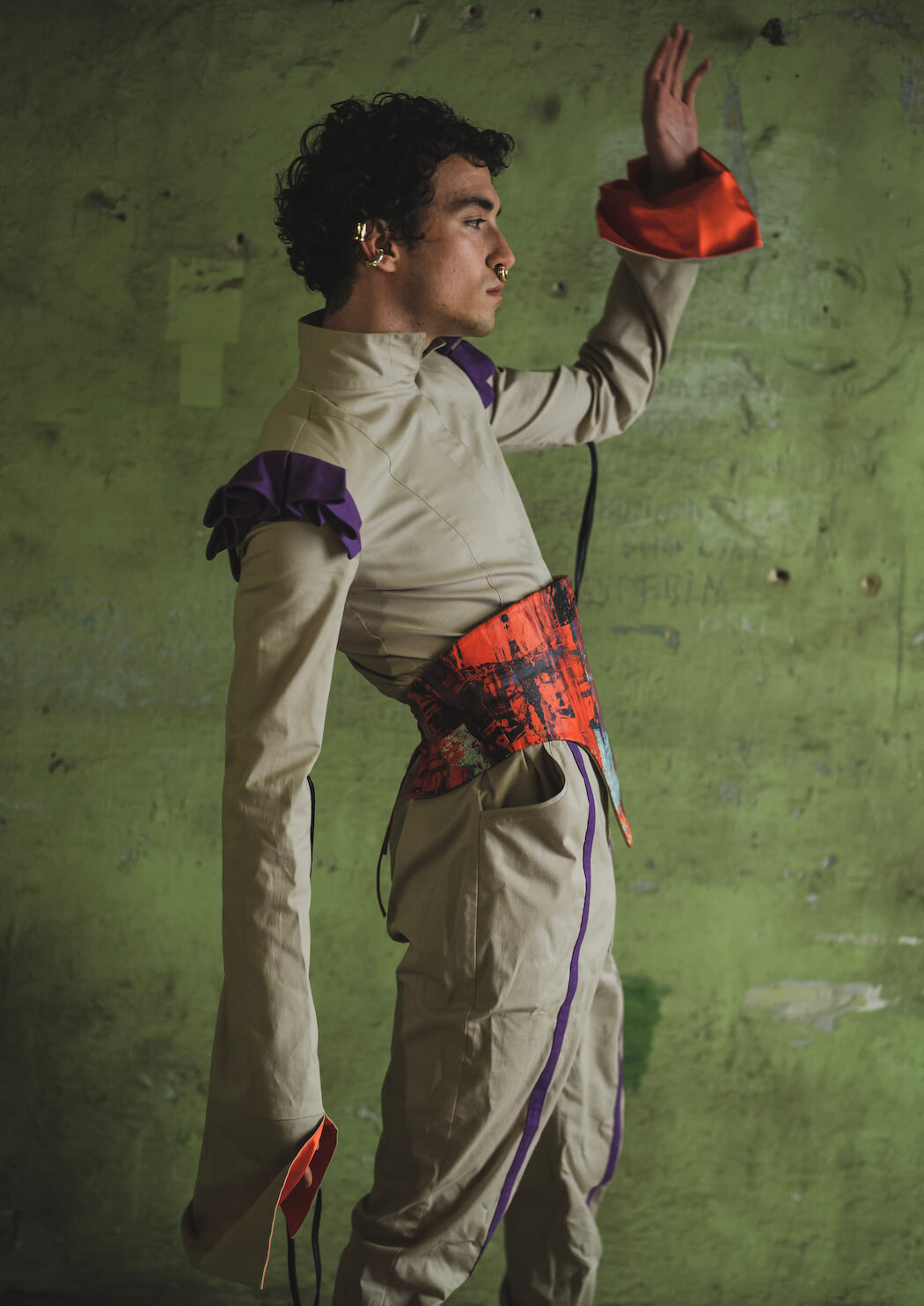 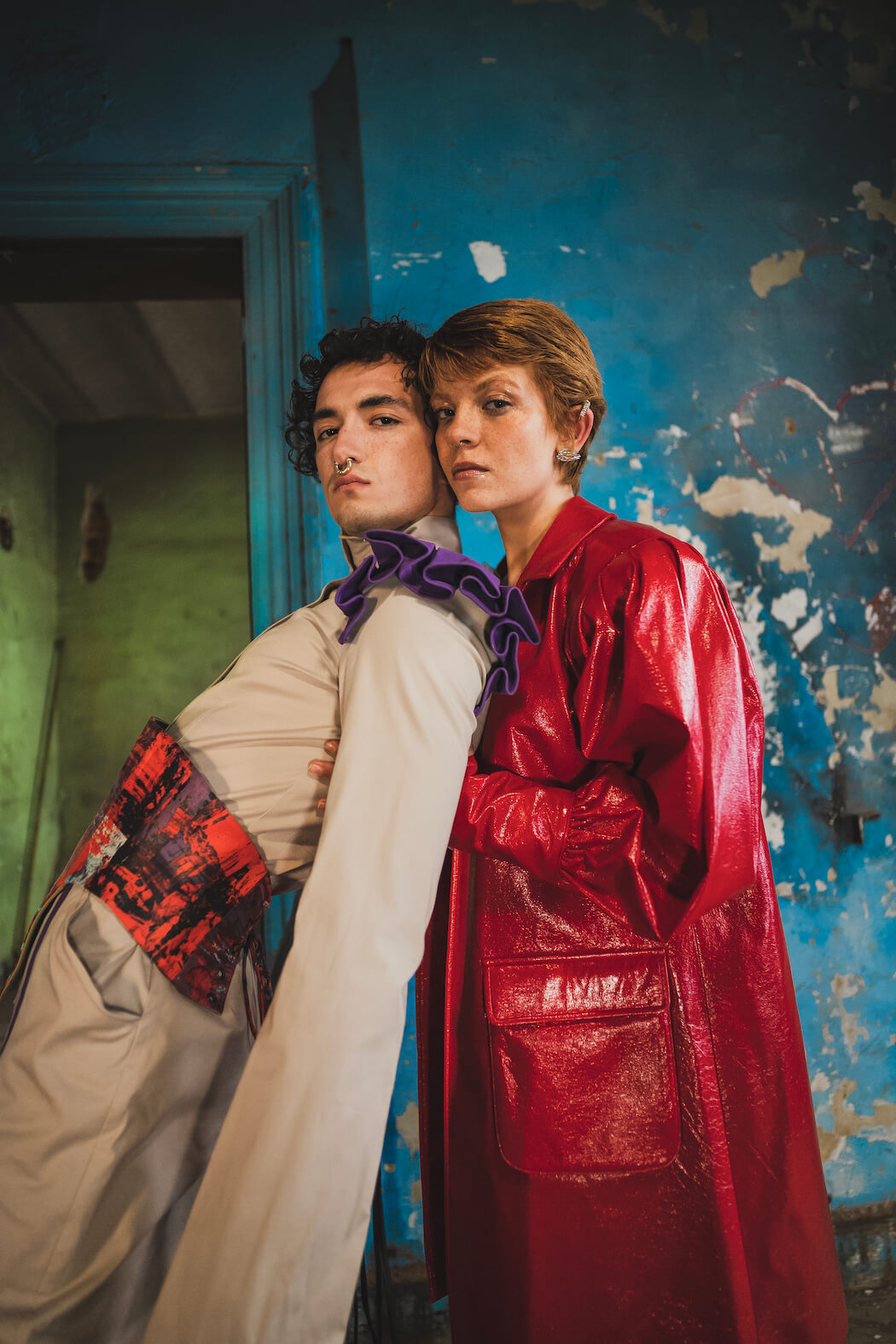 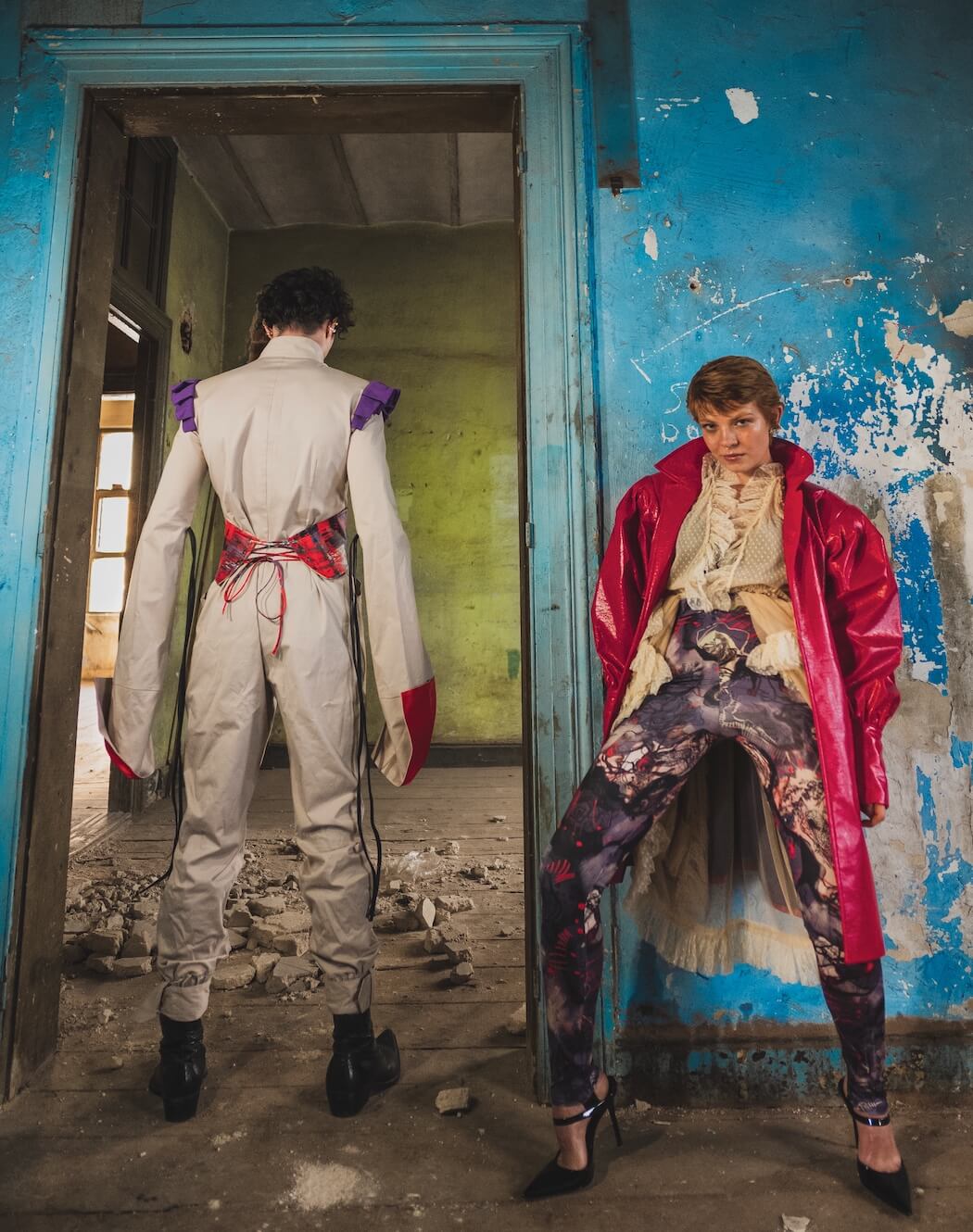 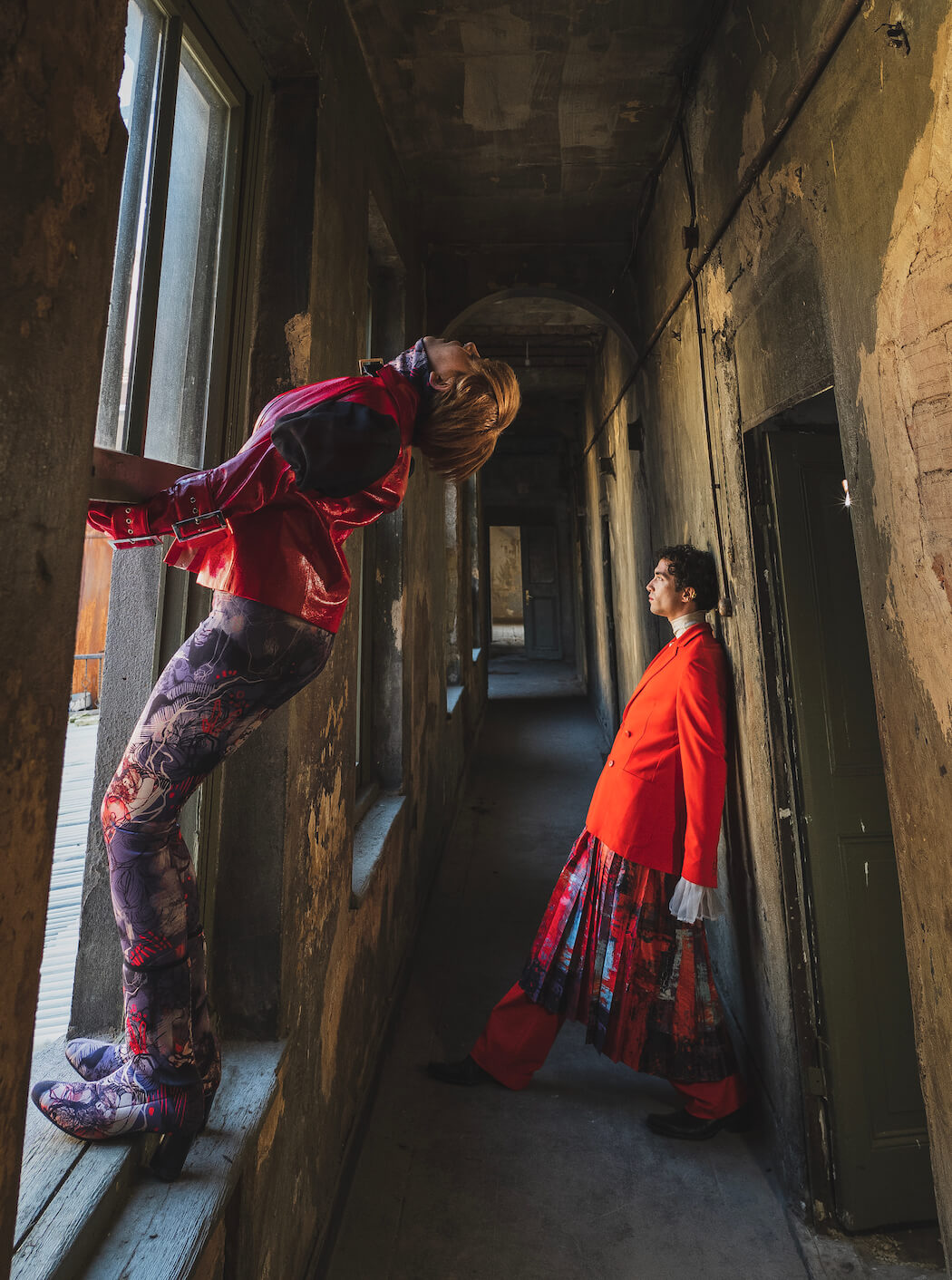 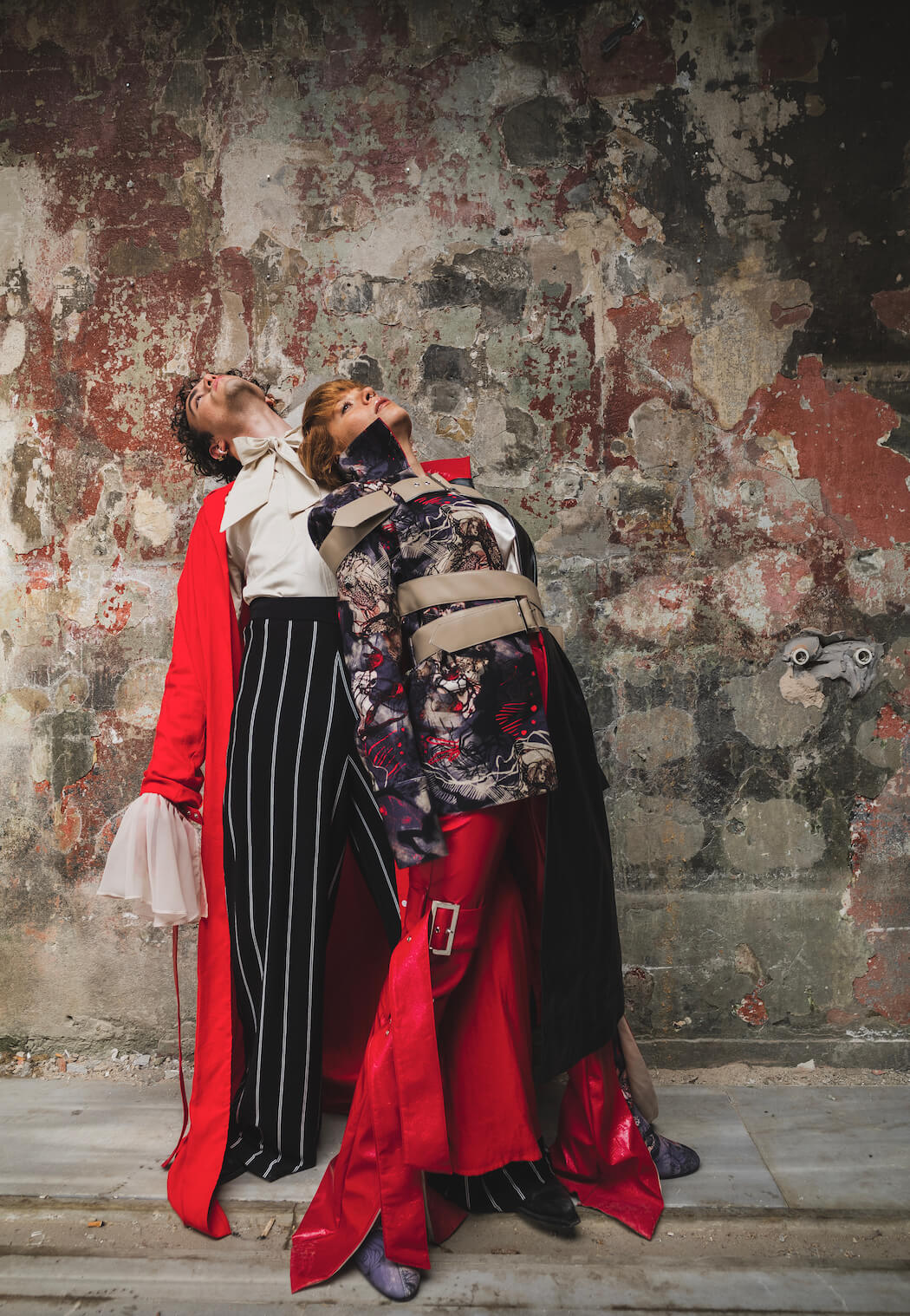