Hadi Moussally is a filmmaker & photographer and he was using instagram as a medium to talk about social issues such as homophobia, sexism, racism, transphobia and much more. He considered himself as an « artivist against injustice » using art to talk about all kind of injustices.

One day he logged into instagram and realized that his profile was permanently deleted with no reason stating that he was not respecting the terms of use and the community guidelines . His audience of 65K followers, photos, contacts and messages all gone in just one second.

Hadi Moussally decided to make a poetic film « When he was bending » ( لما بدا يتثنى ) showing the censorship of instagram how he will still continue on being himself and talking about social issues even he was censored and deleted.

The film was also inspired by the very famous arabic poem and song : « لما بدا يتثنى » (Lamma Bada Yatathanna). The author of the piece is disputed, and thought to be either Lisan al-Din Ibn al-Khatib (1313 – 1374 AD), which is the most plausible, or Muhammad Abdulrahim Al-Maslub (1793 – 1928 AD). 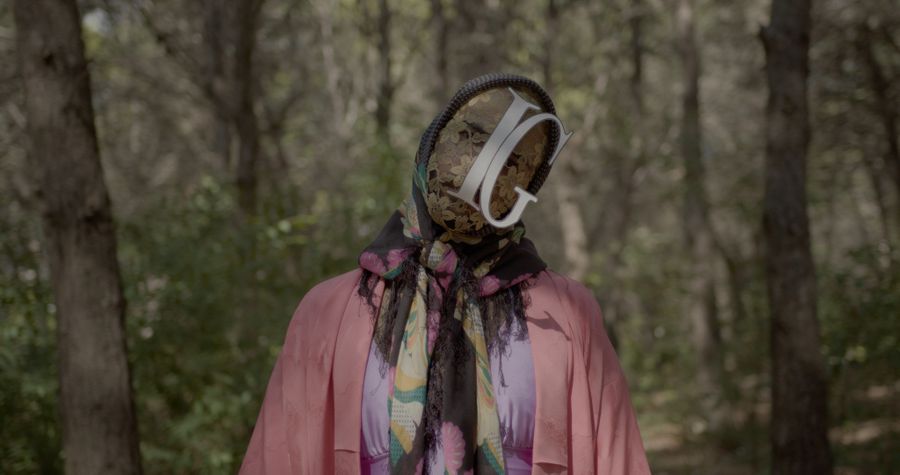 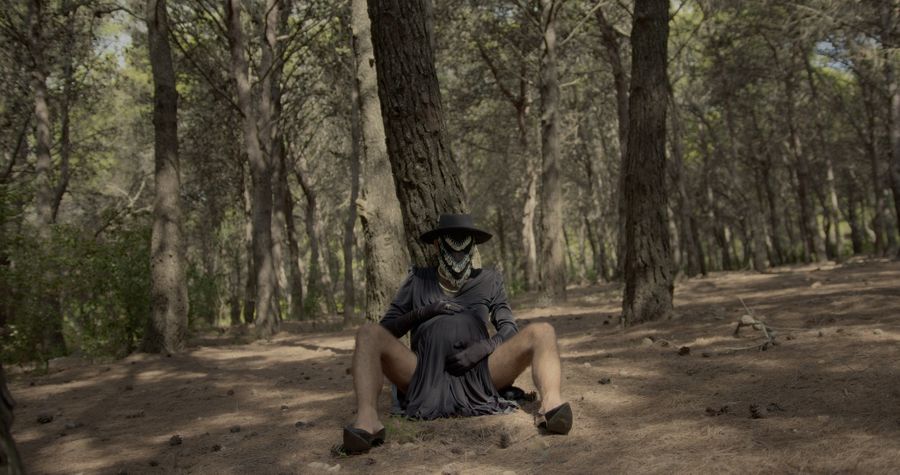 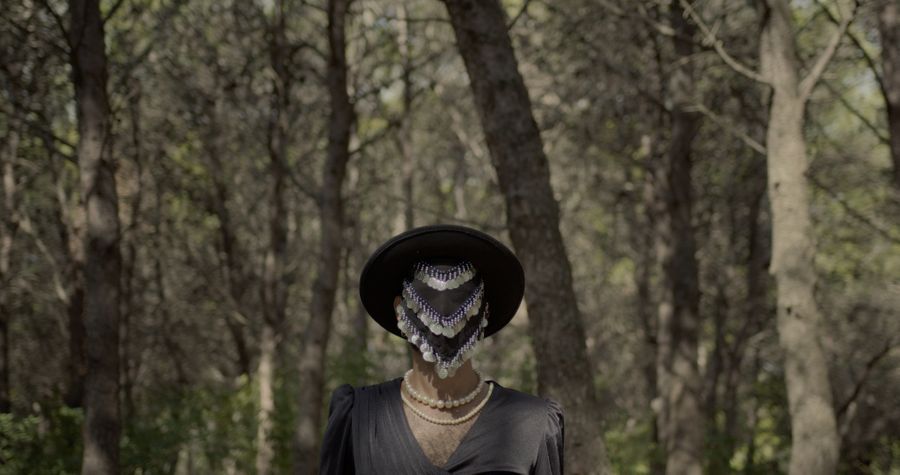 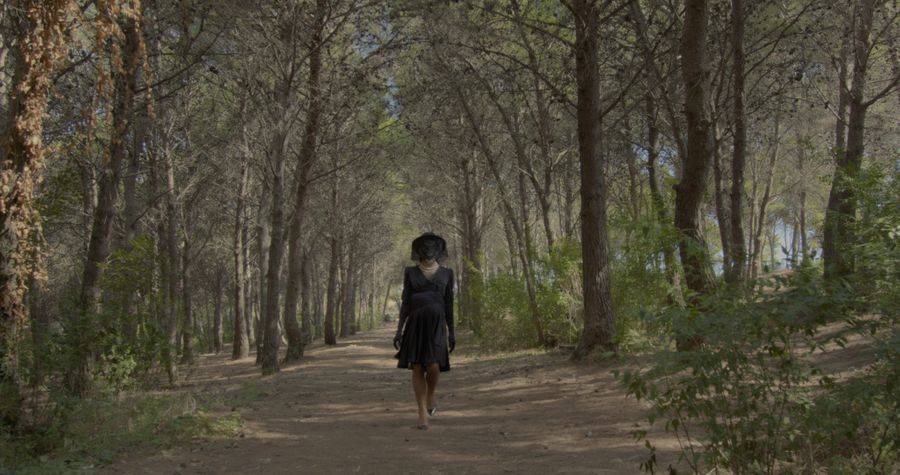 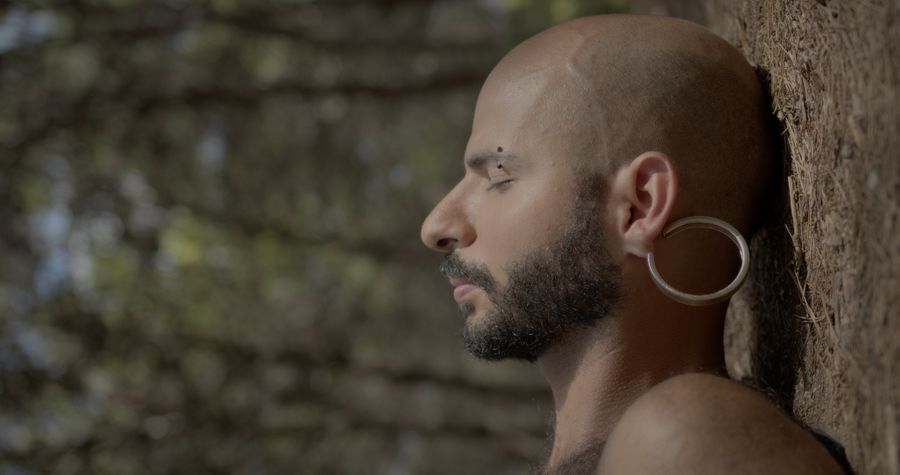 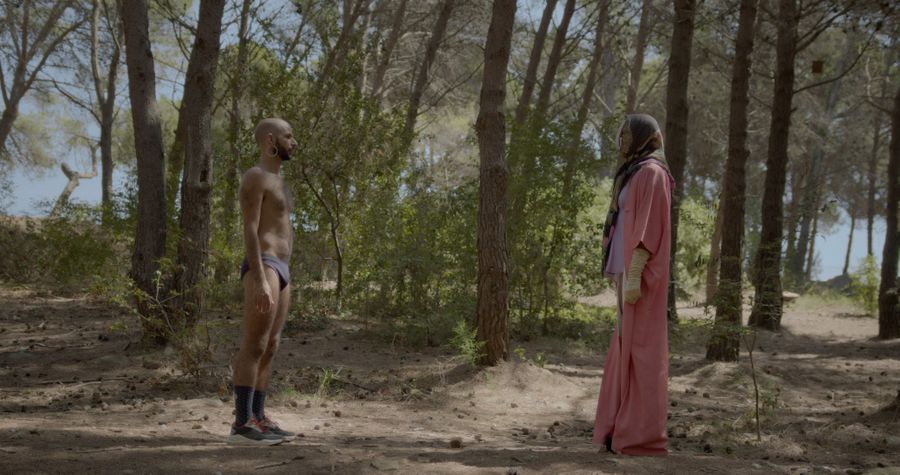 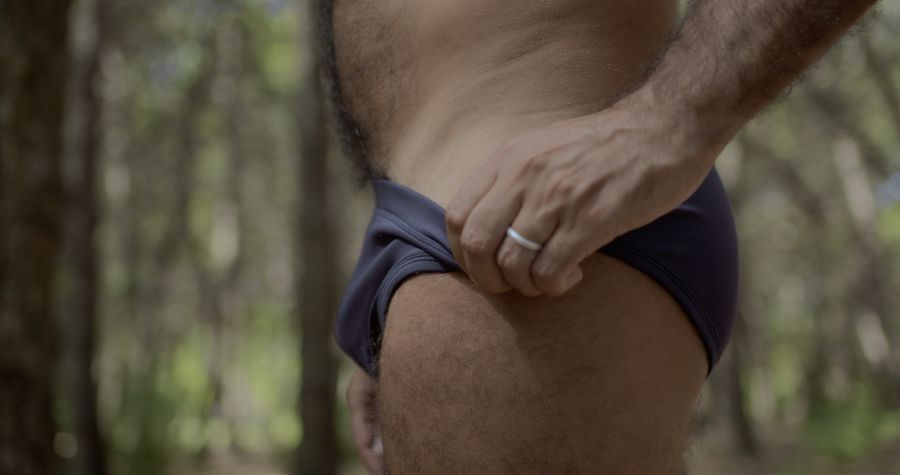 Hadi Moussally was born in Lebanon in 1987.

By age 18, he decides to go study film direction in France where he acquires a first master’s degree in “Fiction Cinema” from Paris-Est Marne la Vallée University. Moussally then chooses to take on a complementary masters in “Documentary and Anthropological Cinema” from Paris X Nanterre University, in the course of Jean Rouch. In that respect, Hadi Moussally acquainted himself with reality-cinema. The anthropological and documentary approach accustoms him with the sense of keen observation of his subjects and alerts him to the importance of instantaneous shooting; whereas his fictional background gives him the urge of creating sensual, esthetically pleasing imagery universes.

From 2012, Hadi Moussally shifts towards the world of fashion and directs several experimental films some of which received various distinctions in festivals. In 2014 he made his first documentary on the end of his grandmother’s life, and in 2016 a docu-portrait on a senior model. In 2018 he completed an experimental project on albinism “Positive” whose photos have been exhibited at the UNESCO, the City Hall of Paris and Beirut Art Fair as well. In 2015 he founded the production unit H7O7 whose main objective is to enable the making and promotion of films and photos with “hybrid” vocation where is privileged the mixture of genres between experimental, documentary, fashion and fiction. His films have been awarded worldwide and have received more than 25 awards and 200 selections in international festivals. In 2020, he founded the collective “Hybrid Wave” with around 30 hybrid artists from around the world.