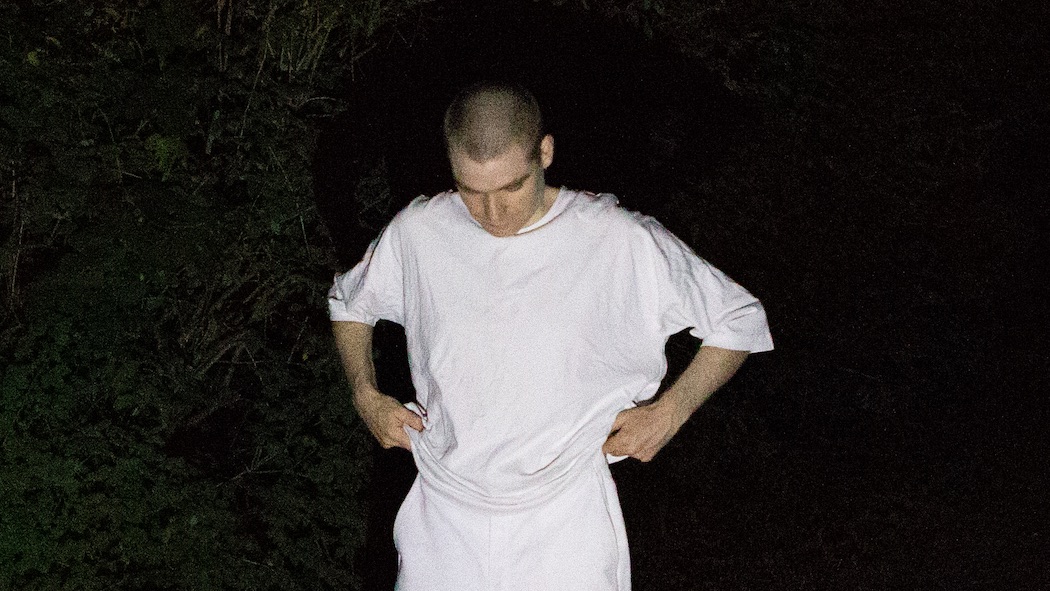 ‘Swear I Wanna Change’ is the debut single from Wikihow Adventure Cruise, taken from his debut EP ‘Low Power Mode OC’ coming 2020. A sunny slice of auto-tuned pop innovation, ‘Swear I Wanna Change’ explores the excitement and nausea that comes with the budding of what might be a new relationship. Verses buzz with excitable tension before giving way to a giddy release of earnest emotion. Rodger Brown captures Wikihow Adventure Cruise bopping around Berlin for the music video below.


Wikihow Adventure Cruise on his debut, “This song started out with me trying to do a footwork remix of a Nicki Minaj track, but it just kept growing and mutating. Eventually I added my own vocals and it formed the blueprint for the Wikihow project. My favourite songs always need to have a bit of pain and a bit of naivety woven into them, I’m always trying to find that balance.”

Rodger Brown on the video, “The ephemeral nature of the location was an important inspiration. Also the desire to play with the energy and playful sensuality of the song. I had just gotten a new phone and wanted to try out the camera, it had three lenses and I was switching between them which worked out great”

Wikihow Adventure Cruise is the solo project of Berlin-based producer and singer Richard Barr. His musical world is rainbow-streaked and warm, full of utopian digital textures floating around a wistful melancholia. He founded the Gochu Village collective alongside fellow internet-fuelled pop experimenter Symrun.