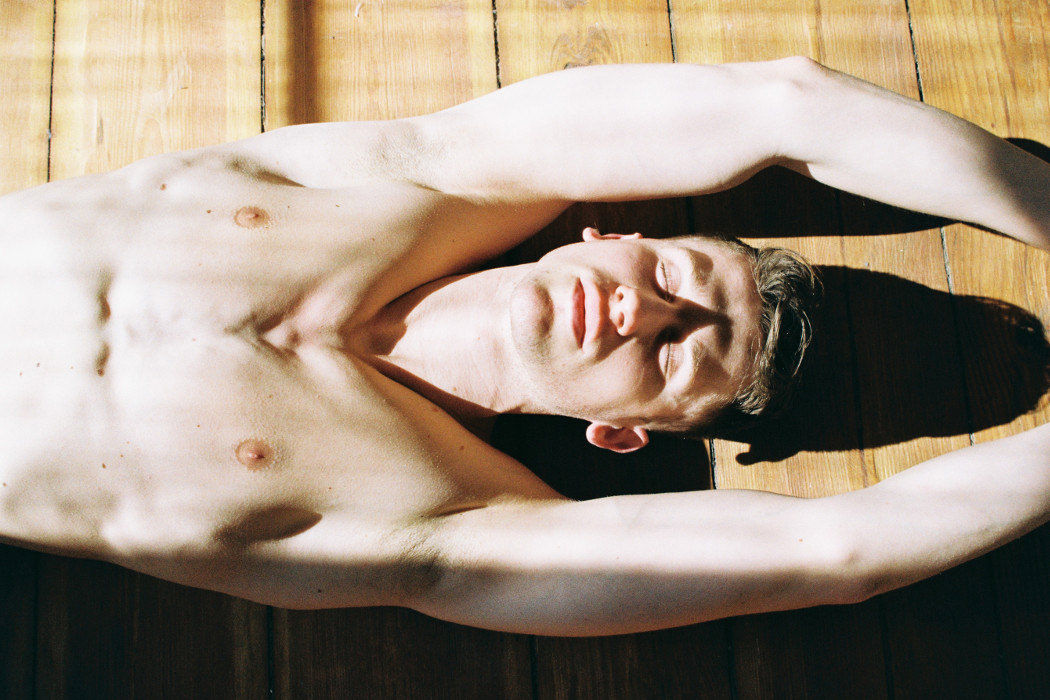 A Simple Man by Spyros Rennt

Spyros Rennt is an Berlin based photographer, originally from Athens, Greece. Predominantly working with film in documentary and portraiture form, his vantage point walks a fine line between voyeurism and unexpected intimacy. His body of work serves as evidence of his time and experience in a globalized post modern world. His camera grapples with issues of his own personal mythology, greek identity, the queer underground and concepts of masculinity, eventually attempting to expose worlds unseen and questioning issues of relativity, interaction and observed aesthetics. Model is Michael Thiedemann. 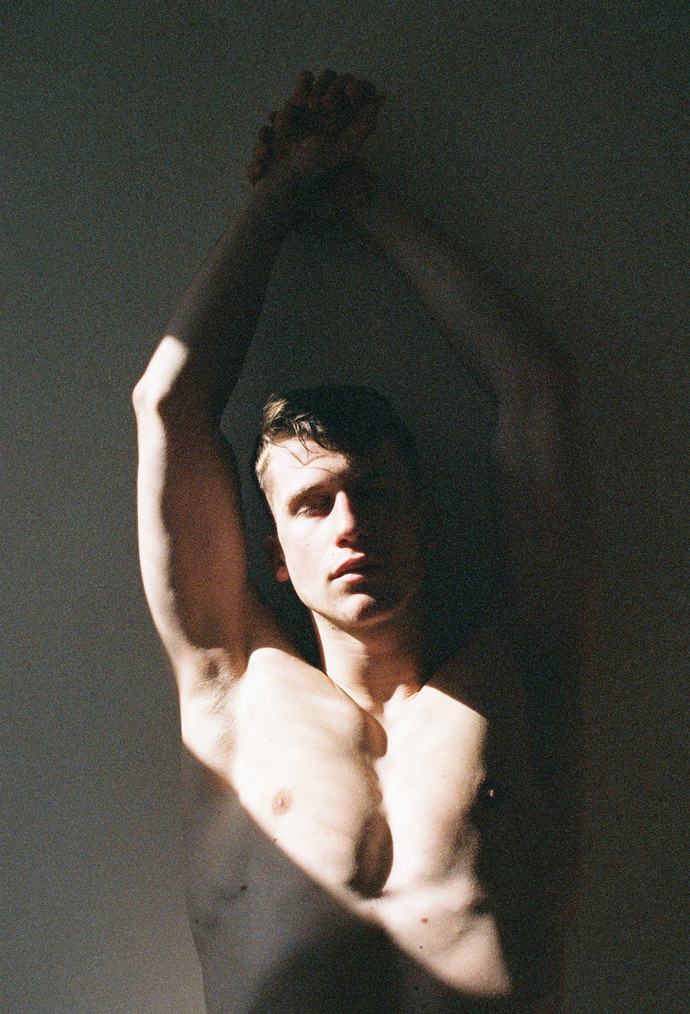 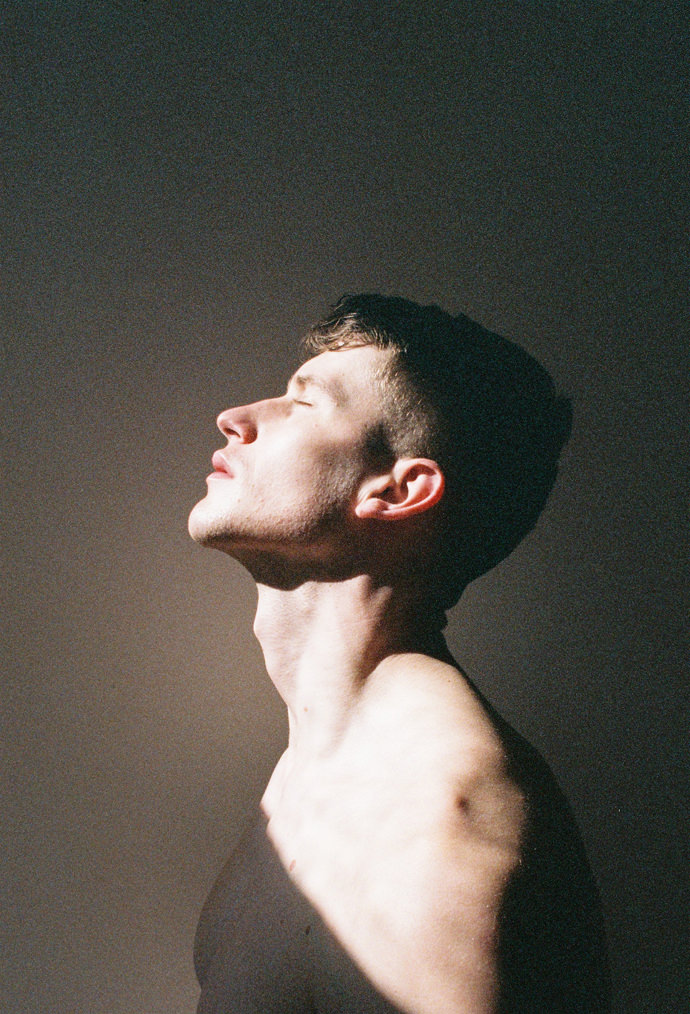 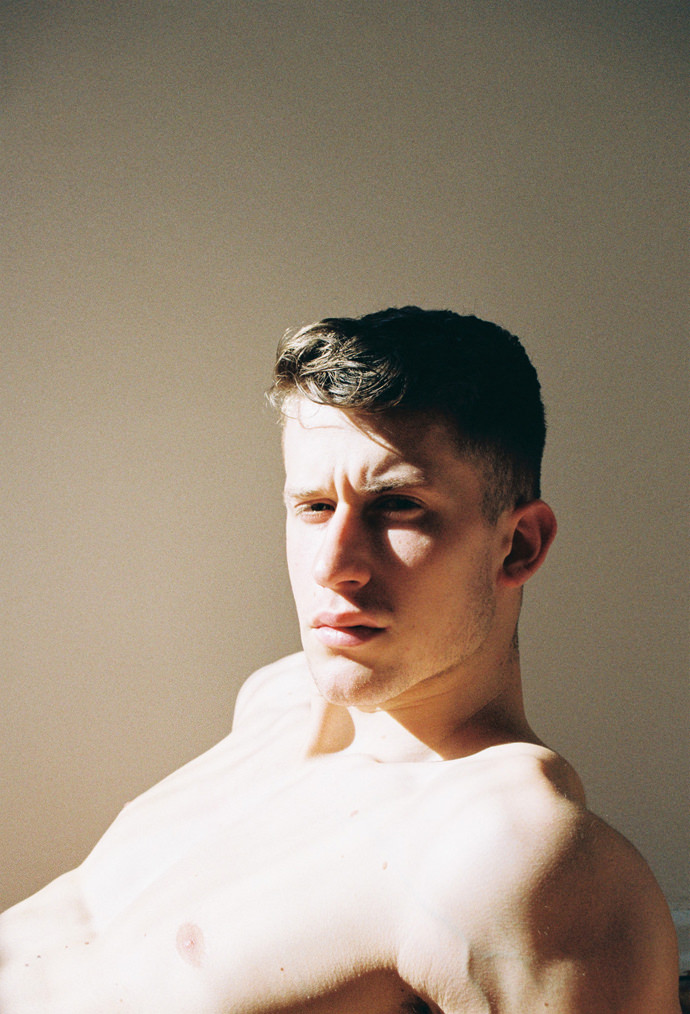 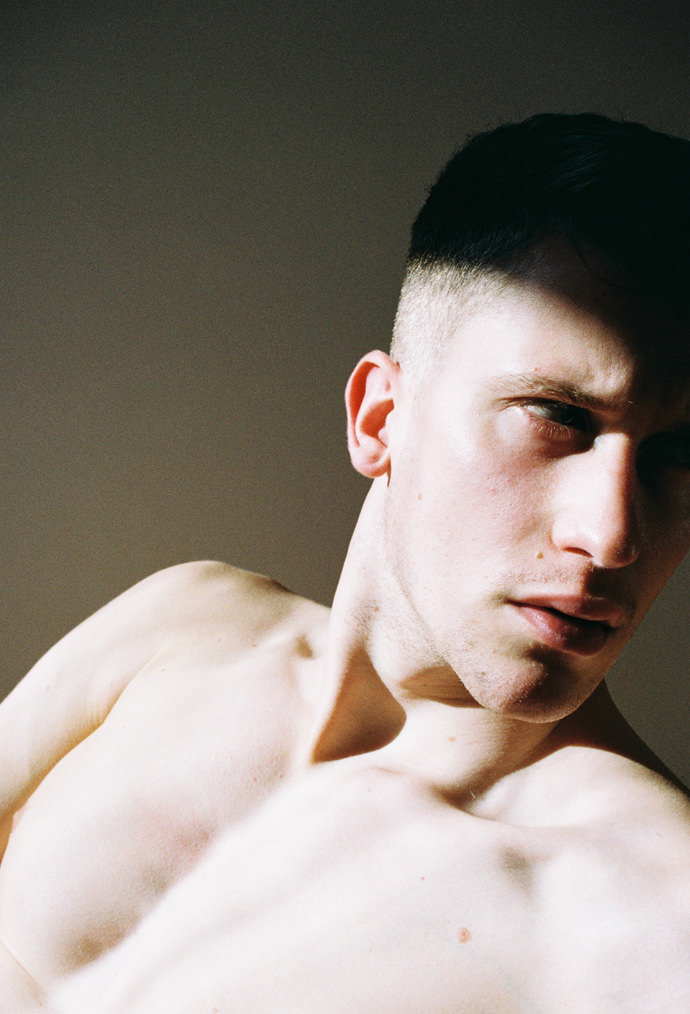 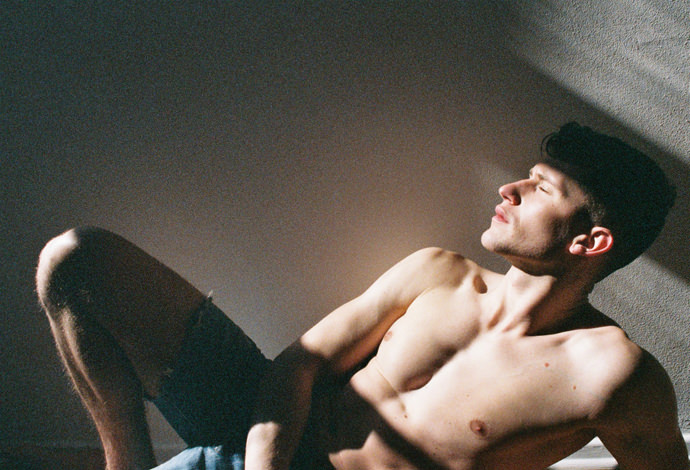 “I have been wanting to shoot Micha since the first time I ran into him while out clubbing (in 2016) but it wasn’t until Easter this year that we managed to plan it. It was a particularly sunny day so I had some good light in addition to a great subject to work with. There’s something very 90’s supermodel about Micha’s looks so I got him to pose in a bold and slightly exaggerated way even though I feel like the end result has a rather timeless feel.” 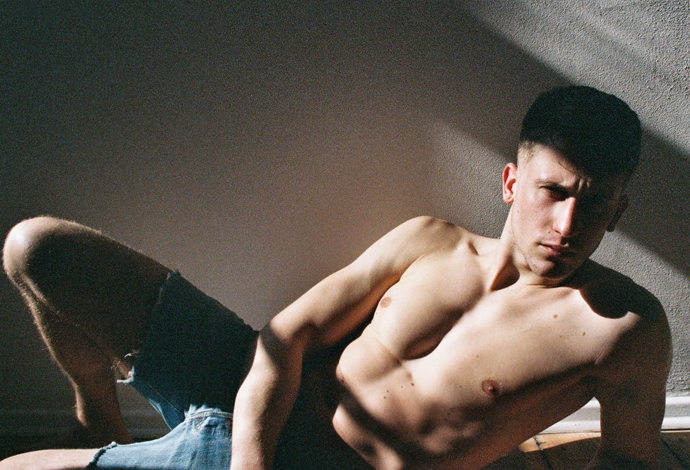 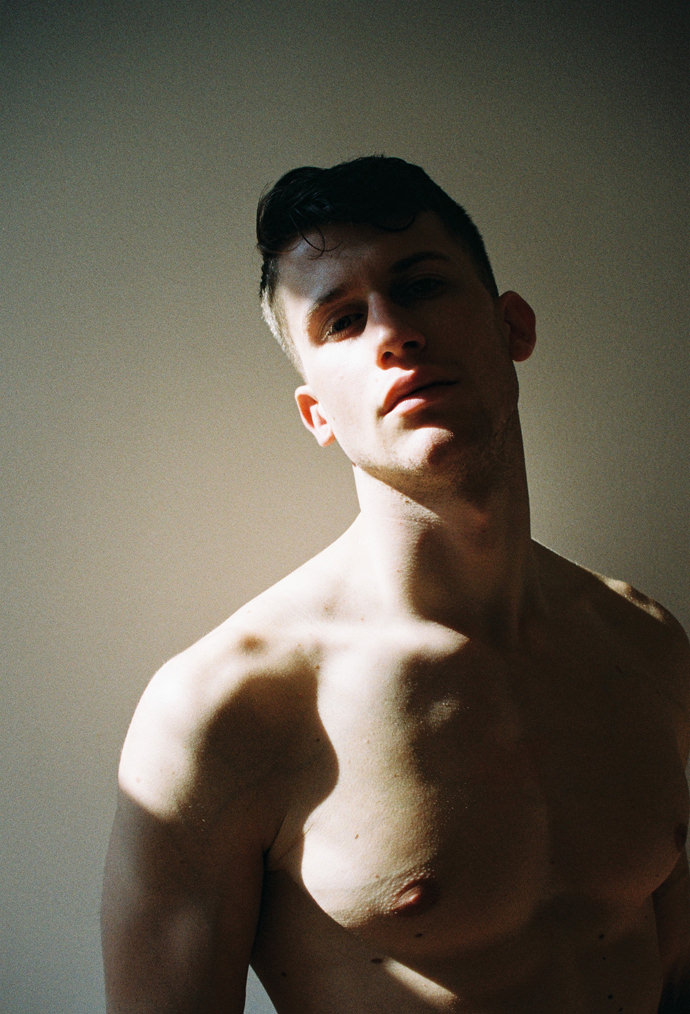 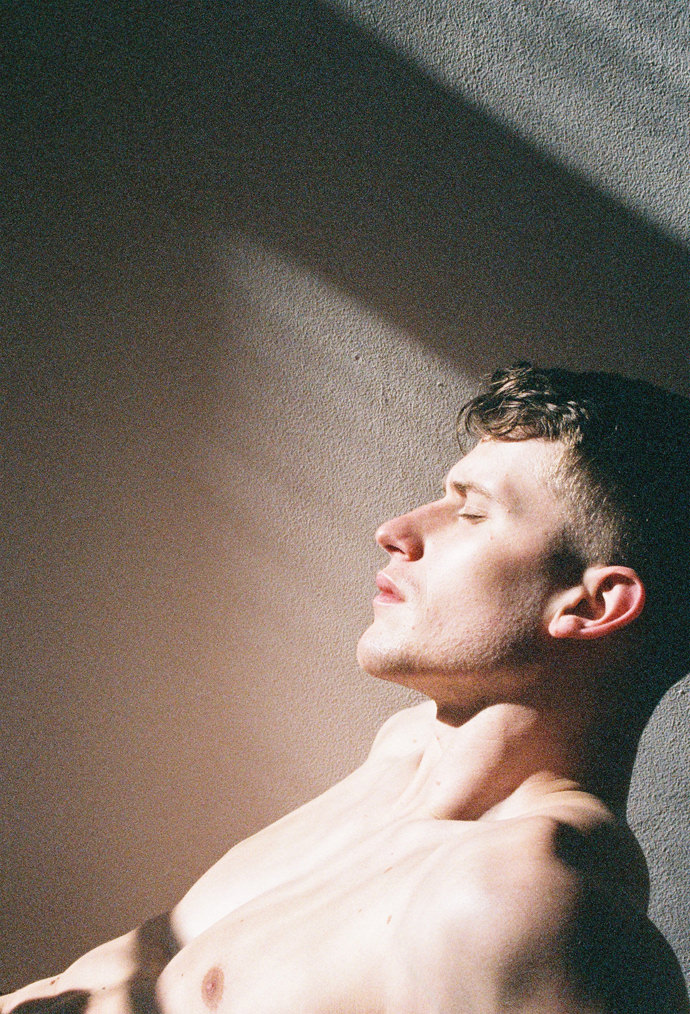 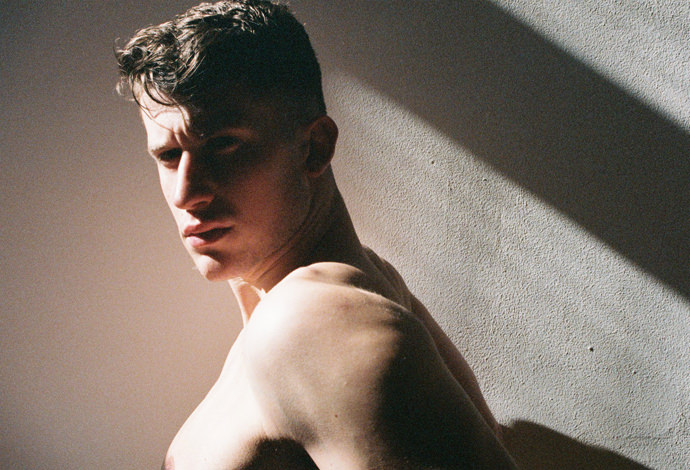 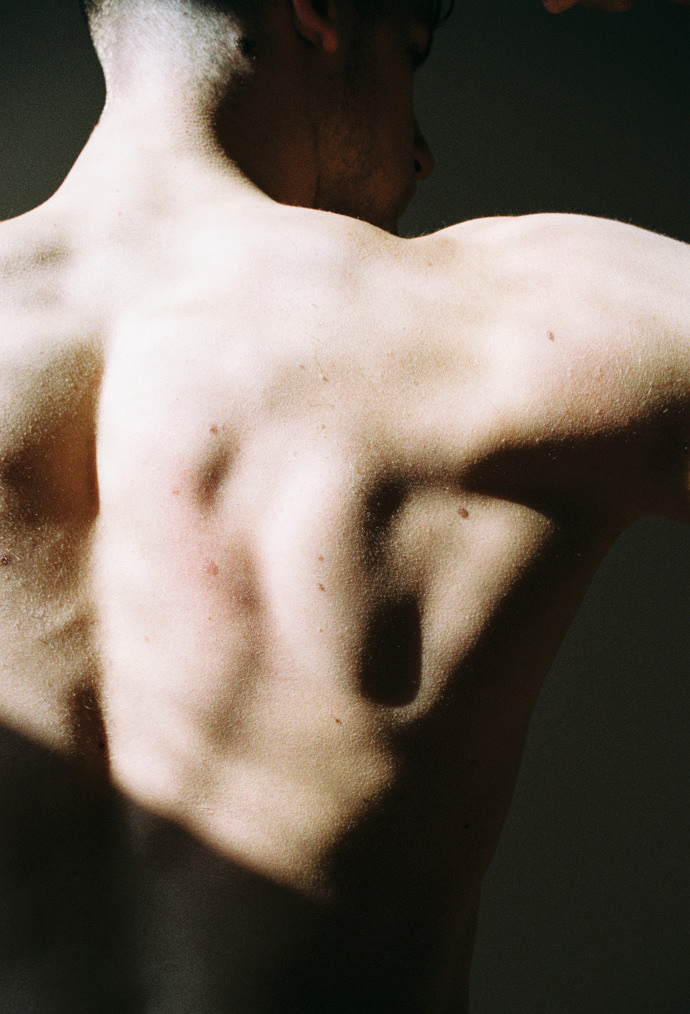 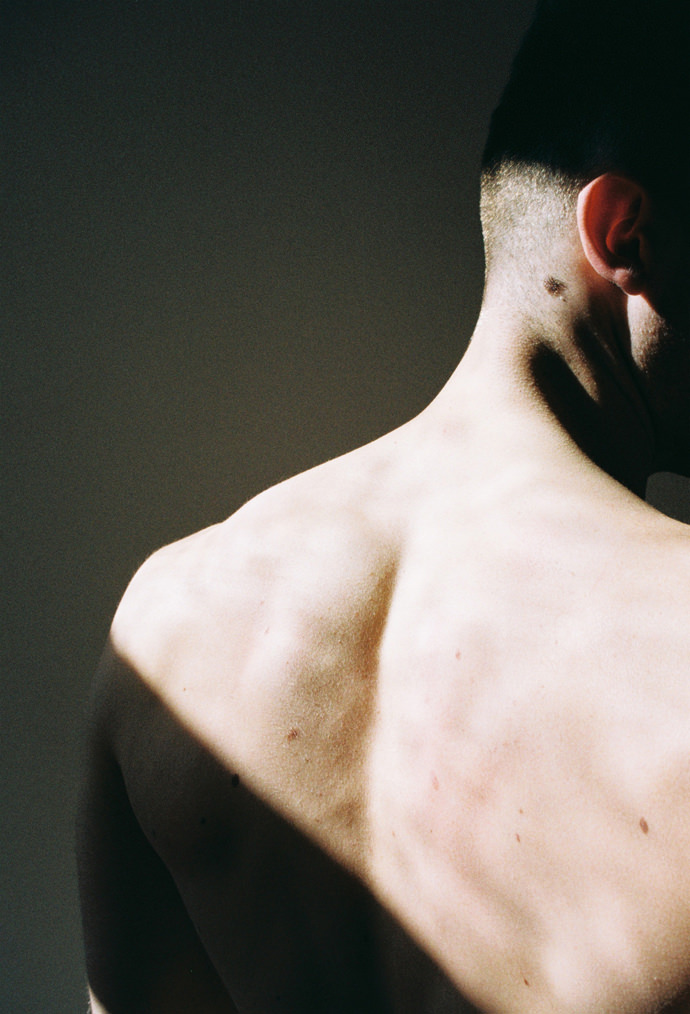 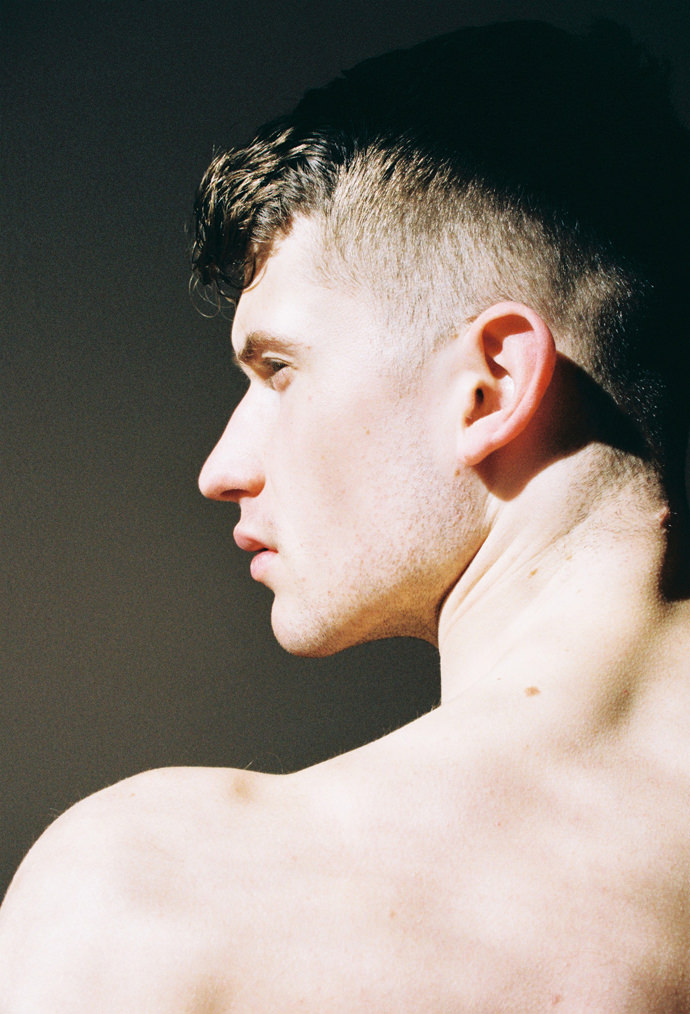 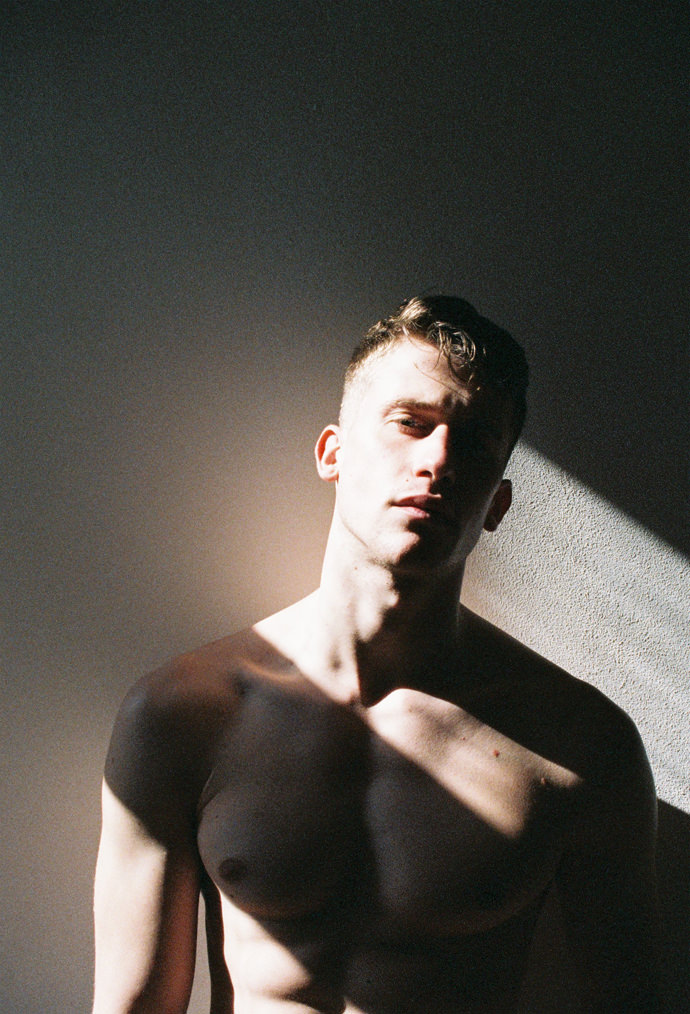 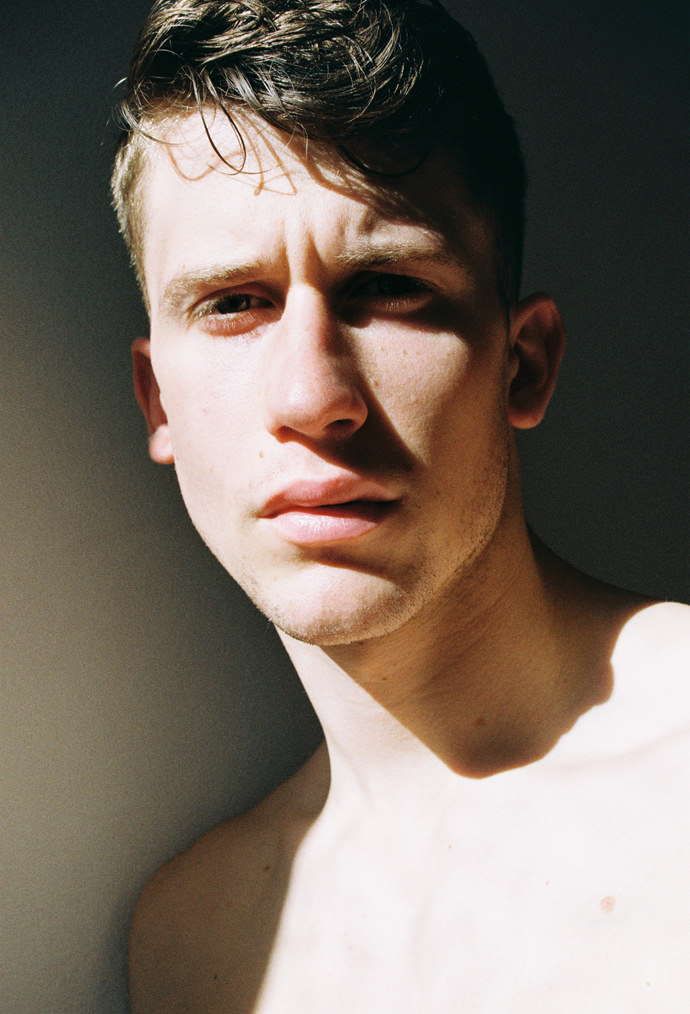 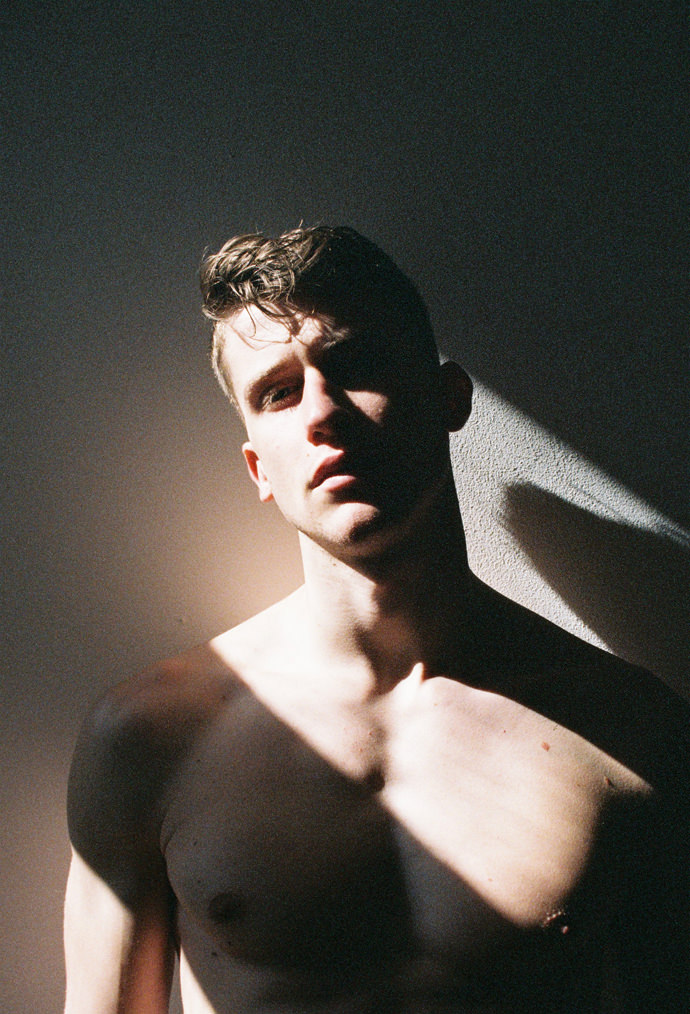 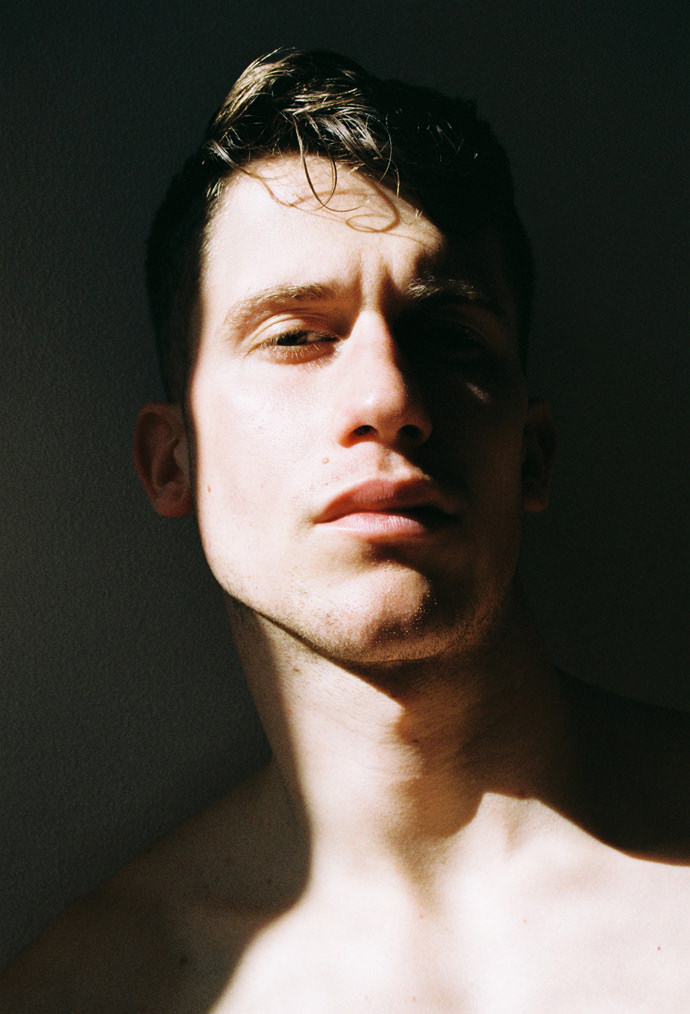 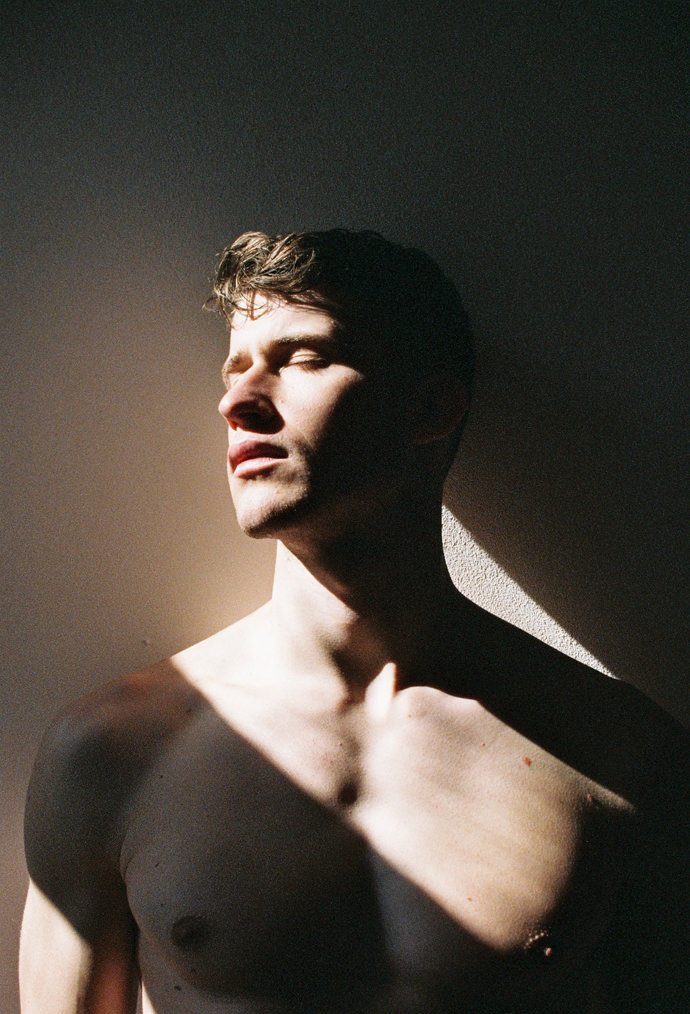 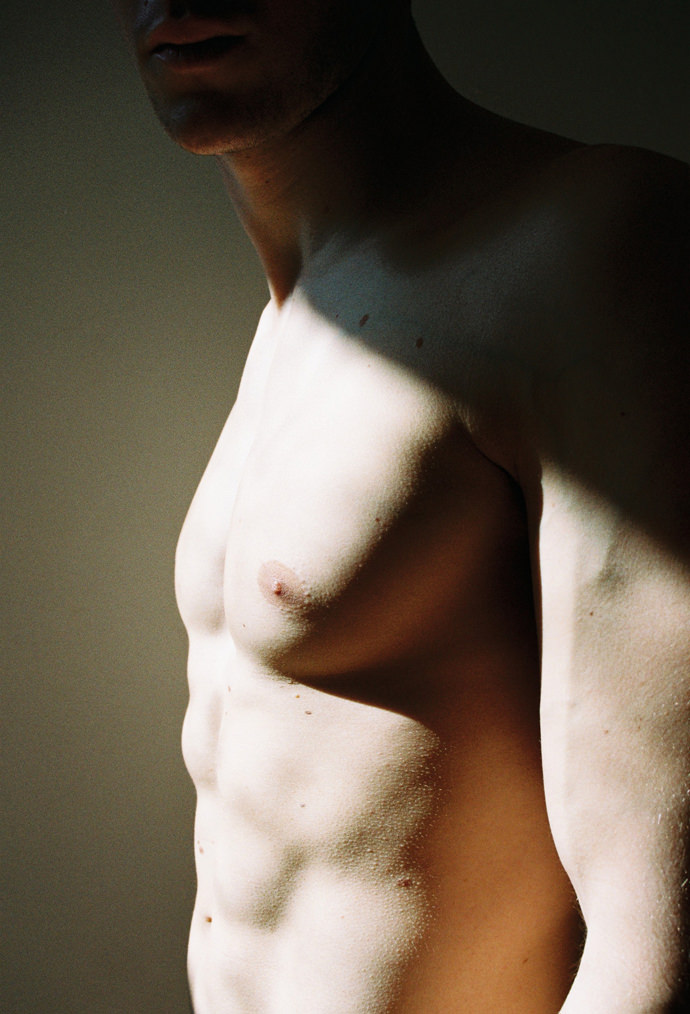 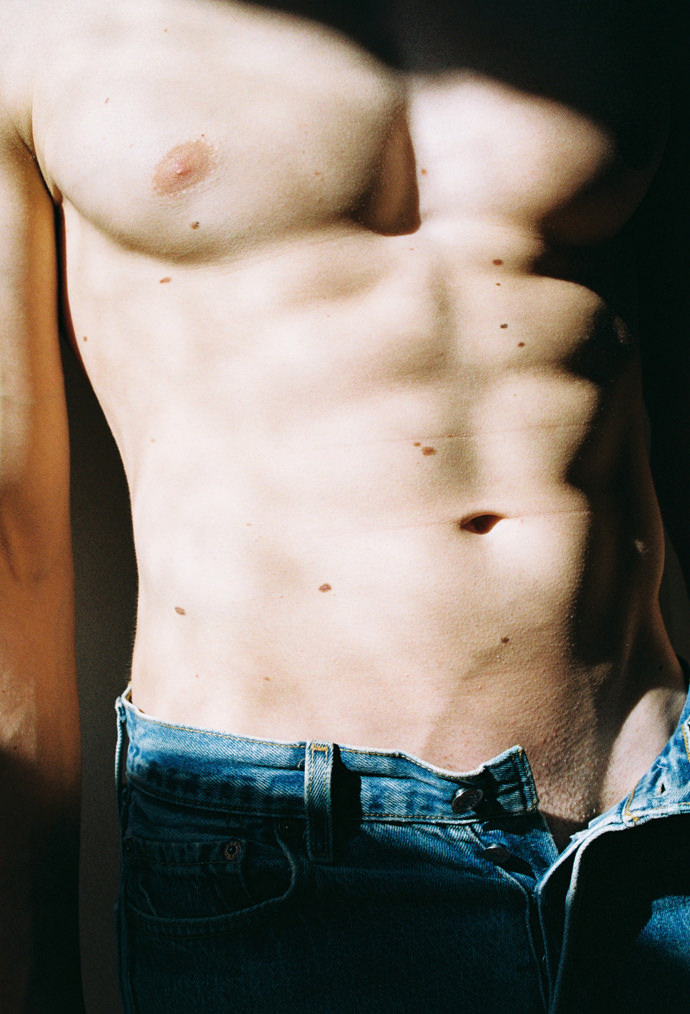 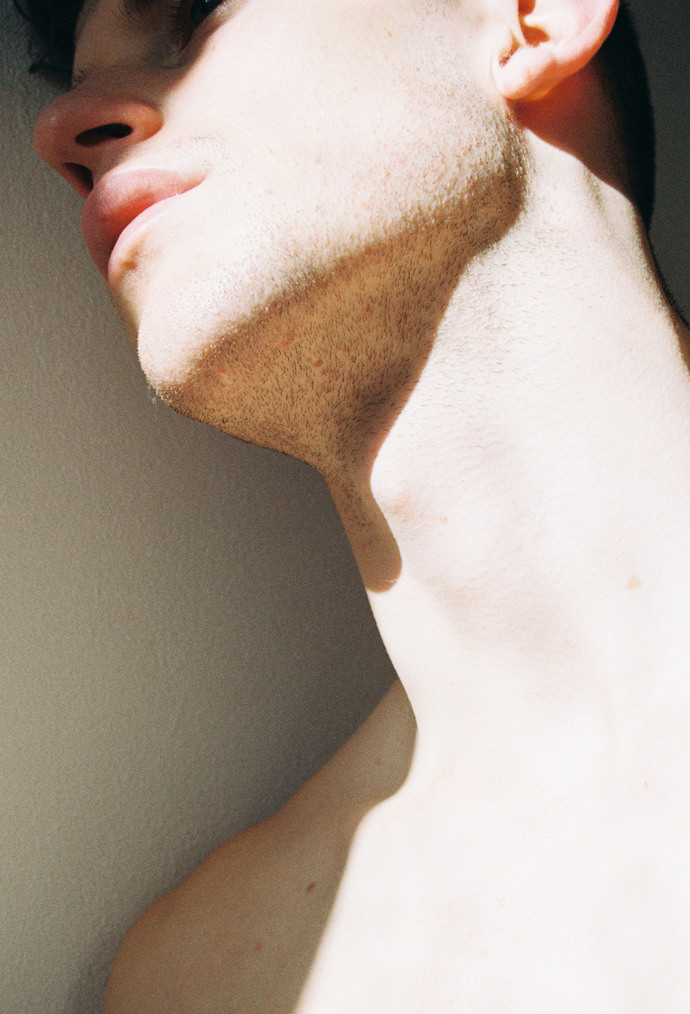 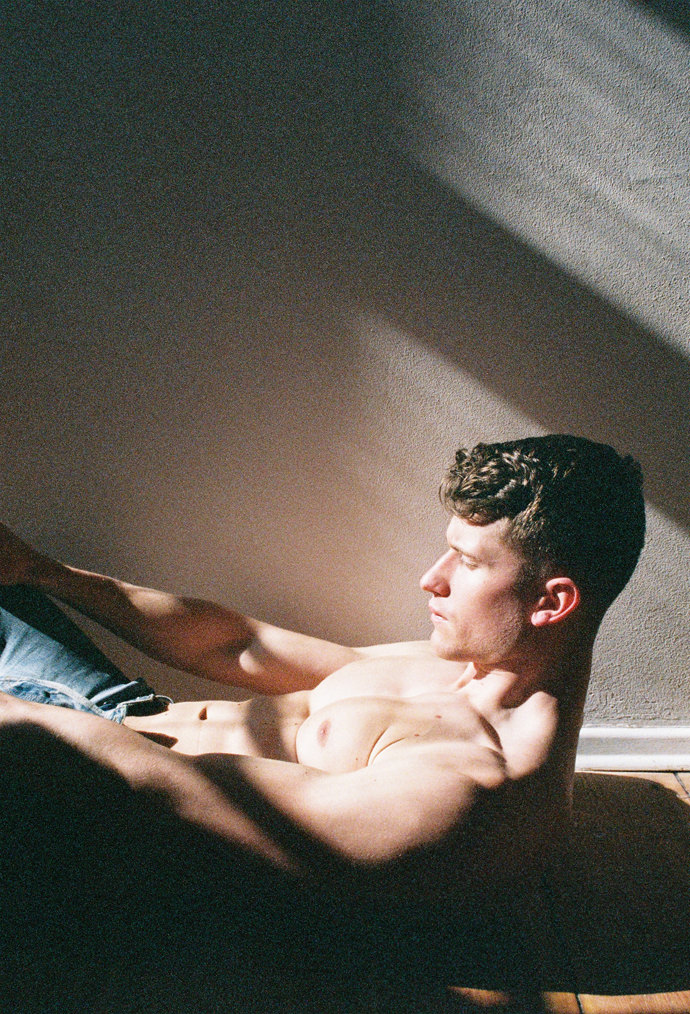