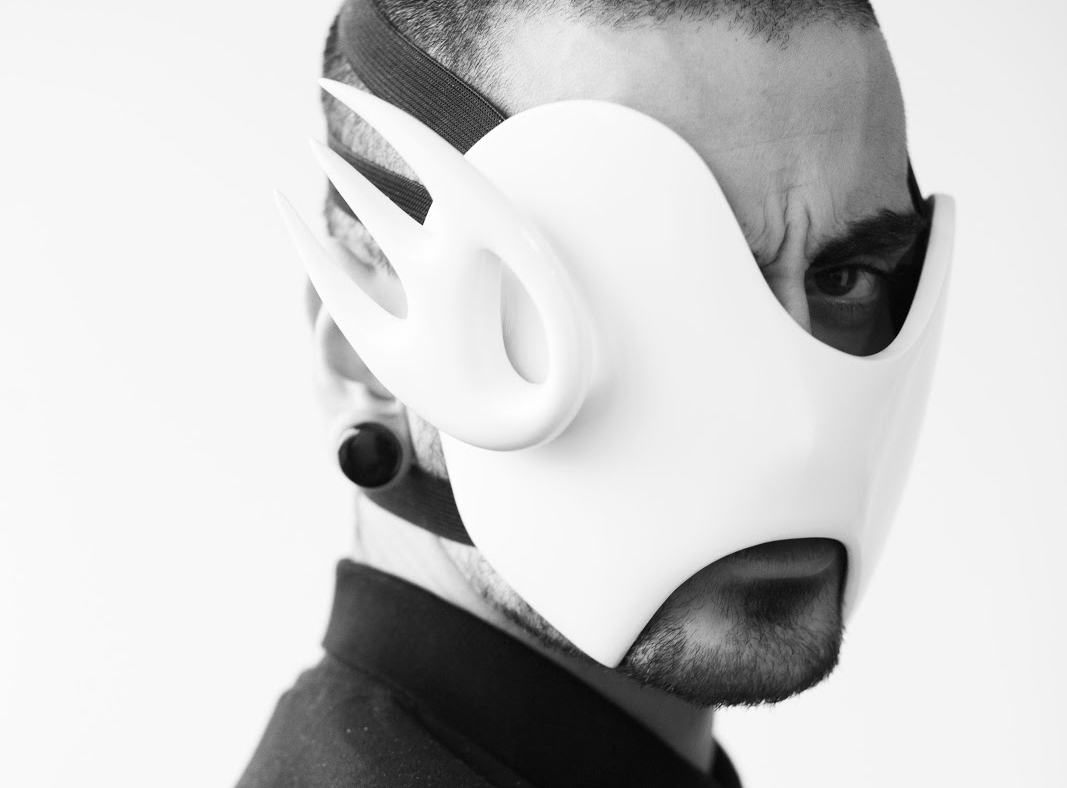 HVW8 BERLIN presents: A Night with REIN VOLLENGA! At HVW8 BERLIN, Rein Vollenga will present a series of limited edition collaboration T-shirts, playing with incorporating images of his work into wearable commercial objects. Alongside the release of this collaboration, Rein will present a selection of his wearables which will be on display at HVW8 Berlin until December 10th. Each shirt will retail for 35 EUR, available only at HVW8 Berlin.

We had the pleasure to interview Rein for our MALE Issue.. read it on page 74 : HERE

About Rein
Born 1979 in Geldrop, The Netherlands, Vollenga is a Dutch sculptor living and working in Berlin within the parallel universes of fashion and art. His work has been shown at Le Louvre, Paris, Haus der Kunst, Munich, Kunsthall Oslo, Museums Quartier, Vienna as well as various smaller galleries amongs other places. His wearable sculptures have appeared on catwalks in London and Paris, in the collections of designers KTZ and Mugler as well as the Arnhem Fashion Bi-annual and as special commissions for music and dance performers Lady Gaga, Hercules & Love Affair, K-pop group 2NE1, choreographer Damien Jalet, and many more. The pieces have also been featured in magazines Vogue Italia, Dazed, i-D, Interview,Purple, Frieze magazine (d/e edition).