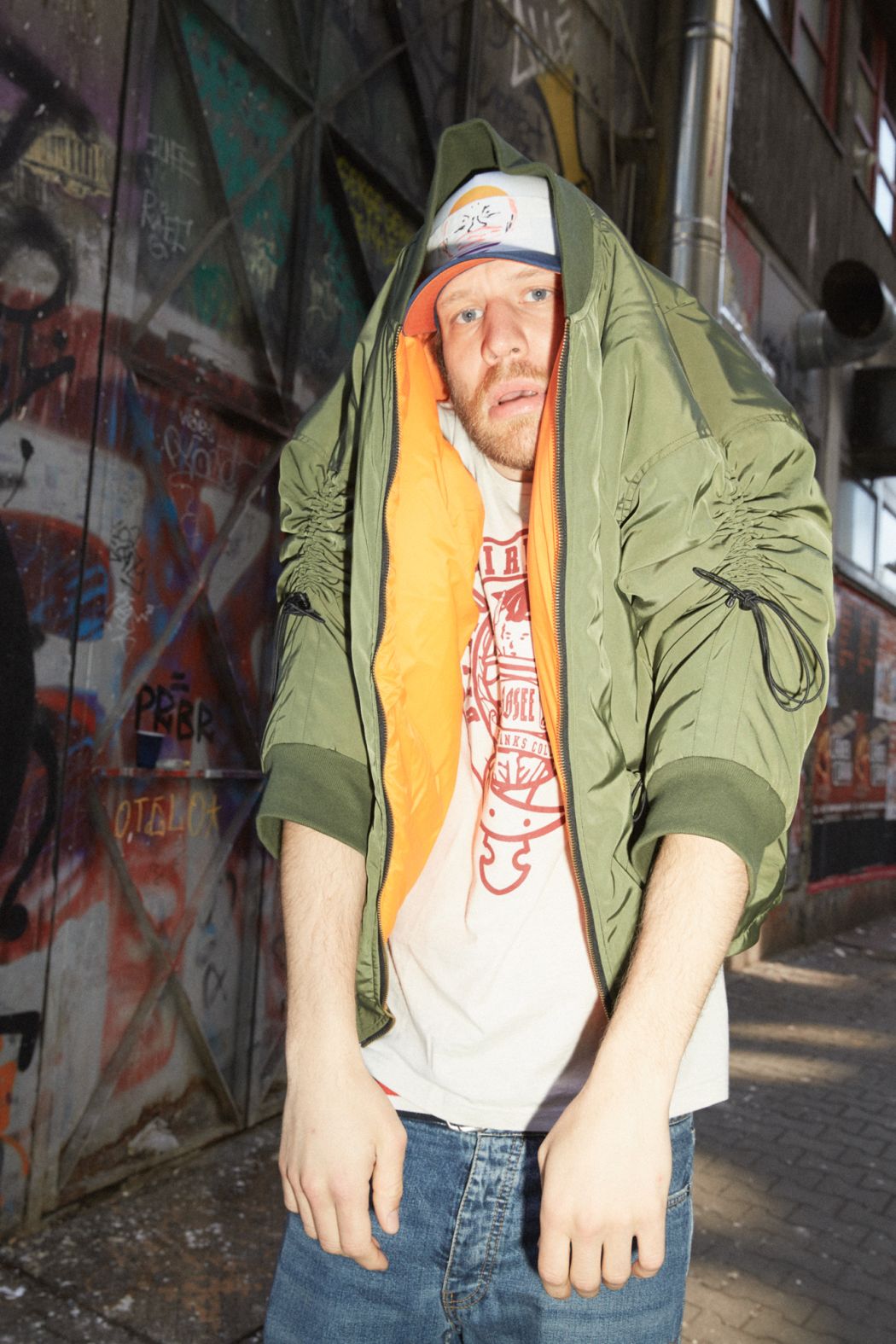 5 minutes with IVAN DORN! The singer is ready to present his Power Of Afrika documentary

Ivan Dorn is the geilste sau of the world – an artist with a unique biography. In his 29, he went from a young pop star to one of the most daring innovators in Ukrainian and Russian music scene, brought a lacked freshness and novelty to post-soviet pop scene. During his stay in Berlin for his OTD Tour we had the chance to spend some hours with Ivan for a photoshooting and his amazing powerful concert. An exclusive photoshooting by Sebastian Pielles.

“Ivan Dorn is a man on a mission. For most artists, getting over a million views and getting a critically acclaimed album would be a dream come true—but for him, this wasn’t enough. Using his influence and platform, the singer is ready to present his Power Of Afrika documentary to the world. Following his experience with the Masaka Kids of Africana (the children seen dancing in his most recent music video), he aims to set up a functional music and dance school staffed by local Ugandans with the aim that any child in the surrounding area will be able to attend. Through a GoFundMe campaign, as well as support from brand partnerships, the documentary, which can be viewed above, chronicles the inspiration behind what led him to use his platform in a way that helps others. “ says complex.com about his Power Of Afrika documentary.

Its difficult to imagine the post-soviet pop scene without the controversial story of Ivan Dorn.

In 2011 the tall blond Ukrainian became an overnight sensation with his debut album ‘Co’n’Dorn’. His unique blend of 90s house, pop, nu-disco, funk and free jazz, came as a breath of fresh air to the suffocated Eastern Europe pop scene. The well-crafted compilation of catchy pop tunes brought the 23 year old into the spotlight. His fashion-forward style, controversial public appearances, fancy footwork and contagious personality caught on like wild fire. Within months Ivan Dorn and his band filled sports arenas around the country and he quickly earned a spot as a judge on The Voice Ukraine.

In 2014, just when it seemed like Ivan would follow the footsteps of most modern pop stars with radio-friendly hits and overproduced music videos, he dropped, “Randorn”, an album that would redefine him as an artist and bridge the gap between the underground and the mainstream. The masterpiece featured an odd selection of unique tracks sounding anywhere from Aphex Twins to Kavinski passing through Pharrell Williams. Although it was initially received with mixed feelings, the record quickly topped the charts and had audiences dancing from the VIP areas of the high society to the basements of the underground.

In 2016, Ivan started Masterskaya, an independent music label focused on bringing the exciting sound of Ukrainian underground to the main stage. Out of the blue, the  artist moved to Los Angeles to start recording his first English-language album, and quickly found himself inspired by the ocean breeze and palm trees.

If there is one thing we’ve learned about Ivan over the years, is that if you think you have him all figured out, you are probably already one step behind.