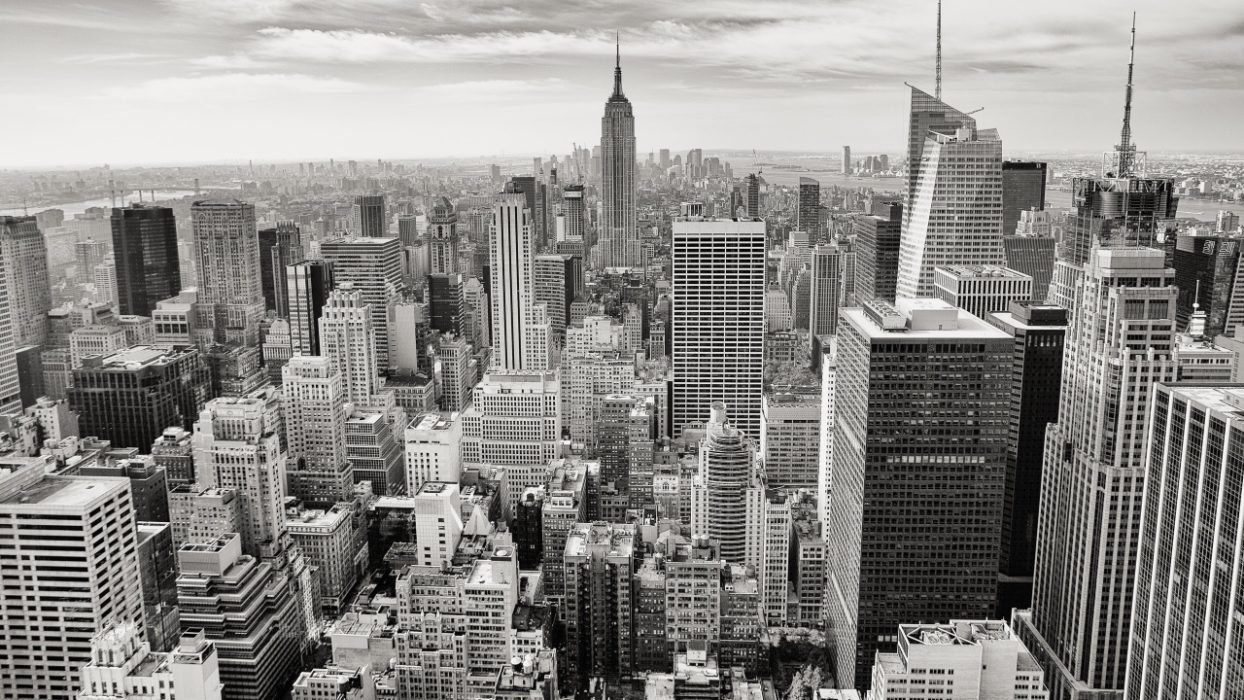 A Bite From the Big Apple : What the Paris Agreement Means for the Fashion World

New at KALTBLUT Magazine! A Bite From the Big Apple is a new column from New York. By Angela Gilltrap! It’s heart breaking to watch the country you love turn into an international joke. I woke up this morning to a Facebook feed full of passionate “#BoycottUSA” status updates in blaring colors. Yesterday, while strolling through Central Park our conversation was focused, not on our beautiful surroundings, but possible slogans we could put on t-shirts so that when we travel to Europe, people would immediately know we weren’t Trump supporters. Maybe we could pass as Canadian?

The proposed announcement today of the U.S.’ break from the Paris agreement is another blow for Americans—it may not be immediately evident to everyone, but the ramifications will be felt for years (and generations) to come. Many of us are still wondering how we got here, and when this is going to end. Others, are simply focused on damage control. 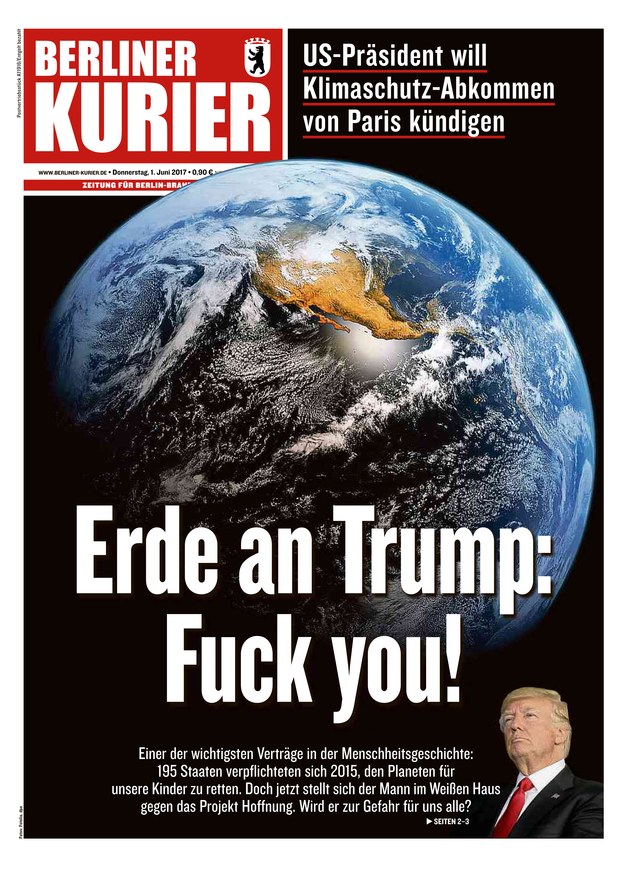 In a city like New York—that trades on it’s reputation and ideology—international opinions matter. If New York City is no longer cool, then what does that mean for brands whose entire marketing campaign is based on its geography? Hundreds and thousands of dollars are poured into advertising materials months in advance and yet, with one, late-night tweet all that can change.

When the world does not view the U.S. as an aspirational model for freedom and success, then brands, along with their millions of dollars, are forced to look (and spend) elsewhere. Ralph Lauren, Tommy Hilfiger, DKNY—global brands that trade on their American-ism. What will be their fate as America looks inward, cutting itself off from the world?

As the fashion world turns to mindful manufacturing processes, and the rise of the conscious consumer continues, where does that leave an American industry that seems to care only about themselves and the profit they can make by exploiting the earth? 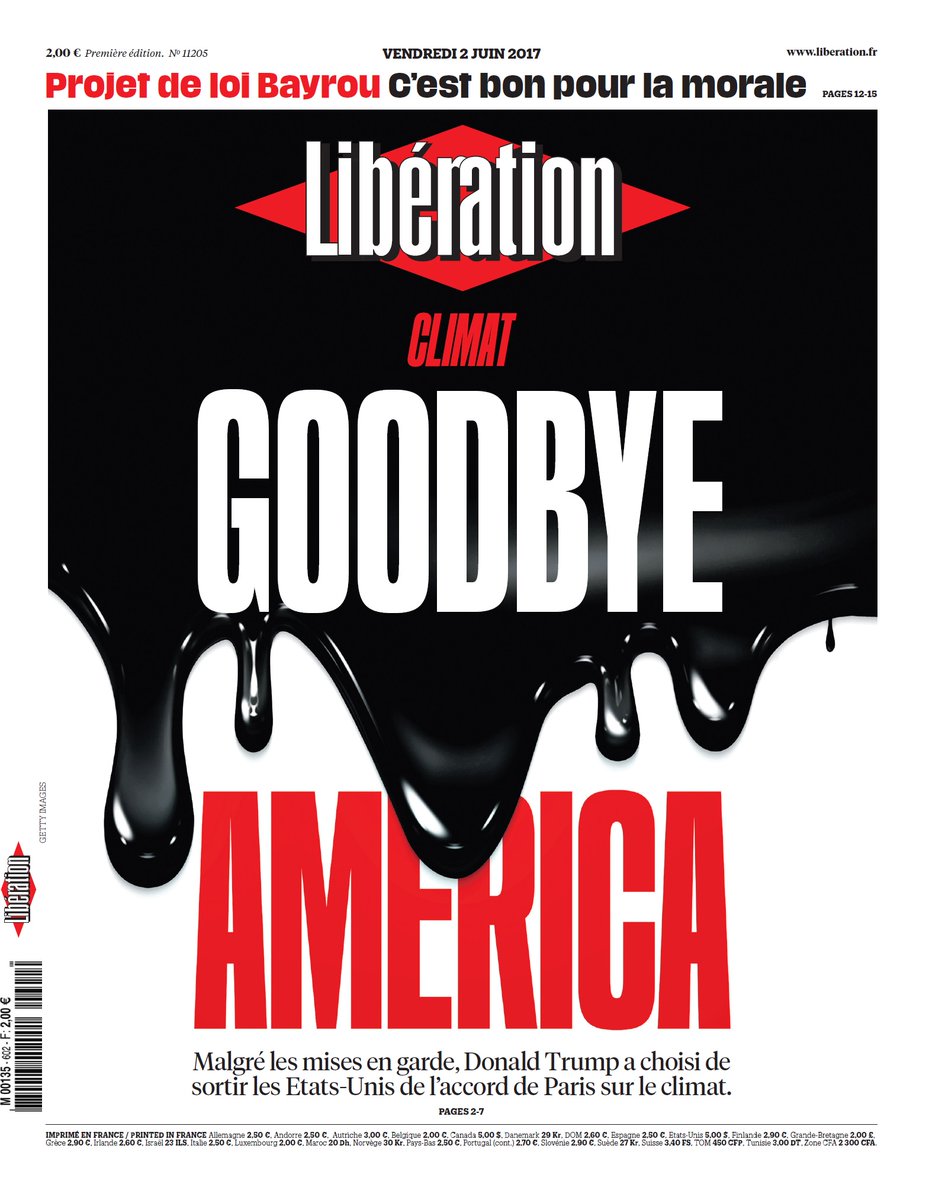 For decades, the U.S. has dominated and, often at times, bullied our allies. As we watch our International reputation crumble, the question begs to be asked, who will rise to take our place in the world of fashion? Will the burgeoning talent of Chinese designers take center stage? Will it be creative hubs such as Berlin that will foster the new generation of global fashion superstars? Only time will tell. — ANGELA GILLTRAP

Angela Gilltrap is the Editor-in-Chief of Heaven Has Heels magazine, the ultimate destination for those whose heels are as high as their standards. @AngelaGilltrap