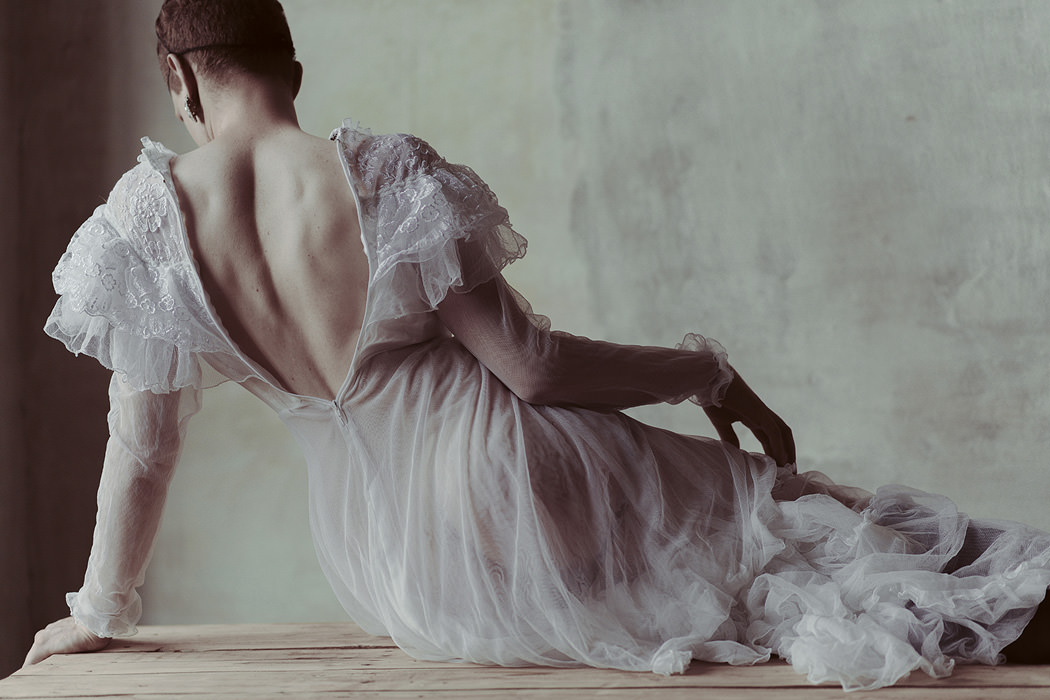 A Danish Girl – An Ode to Lili Elbe

A KALTBLUT exclusive. Starring Deny Maysky photographed by Daria Nelson. The editorial is inspired by the story of Einar Wegener well-known as Lili Elbe, the first transgender in history.

Lili Elbe (28 December 1882 – 13 September 1931), was a Danish transgender woman and one of the first identifiable recipients of sex reassignment surgery. Elbe was born Einar Magnus Andreas Wegener and was a successful painter under that name. She also presented as Lili and was publicly introduced as Einar’s sister. After successfully transitioning in 1930, she made a legal name change to Lili Ilse Elvenes and stopped painting altogether. Make u by Anna Naumenko. Styling by Ilya Chernyshevsky.