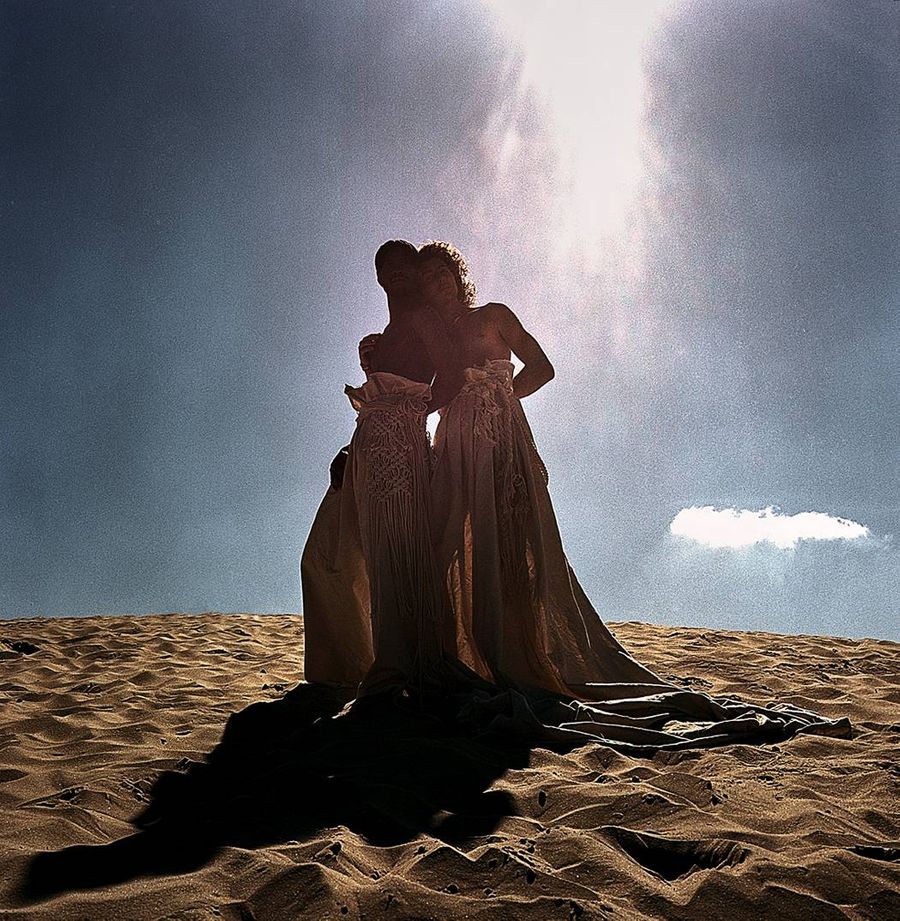 Artist Jay Barry Matthews teamed up with models Nayme and Joachim Perez to create this beautiful art piece. Including nature as a whole, Matthews is allowing us in this live clothing creation, under the eyes of photographer Tomàs Eyzaguirre. 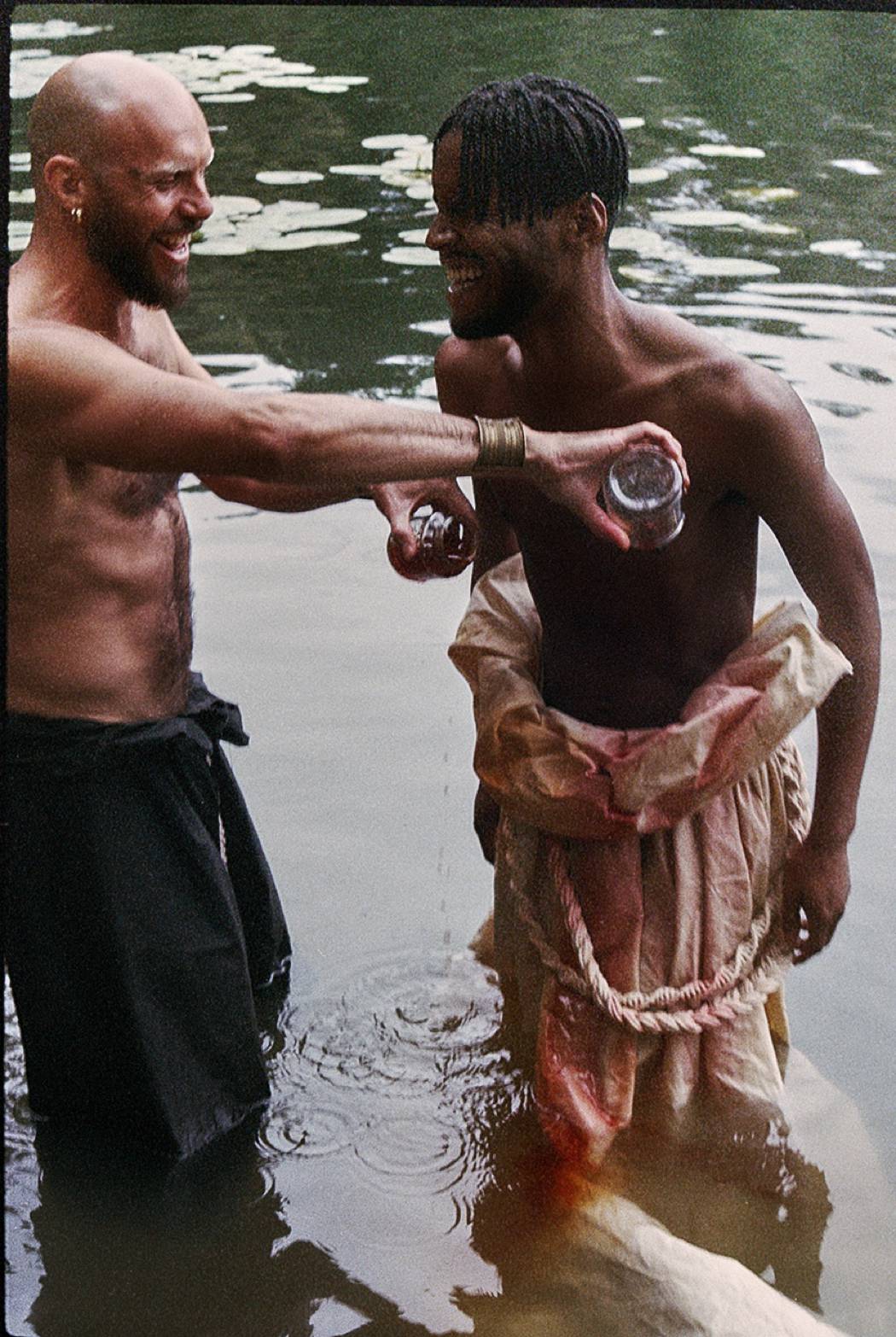 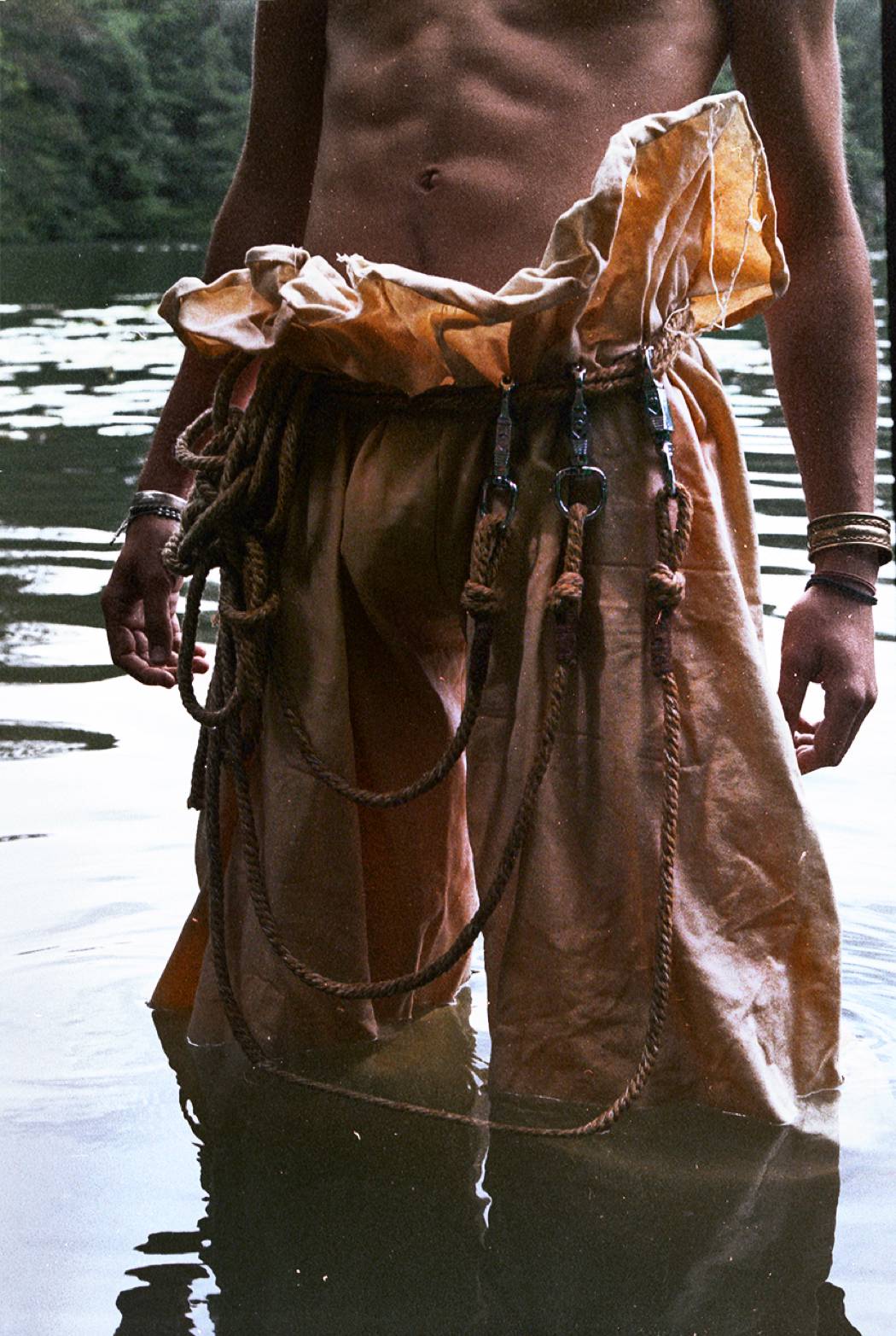 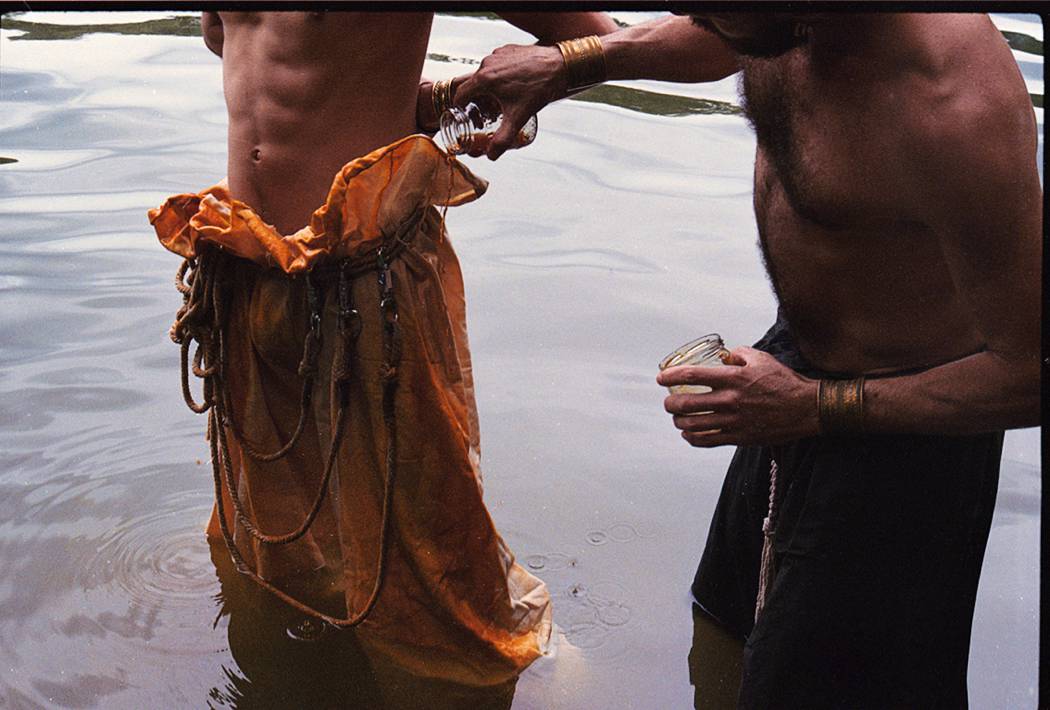 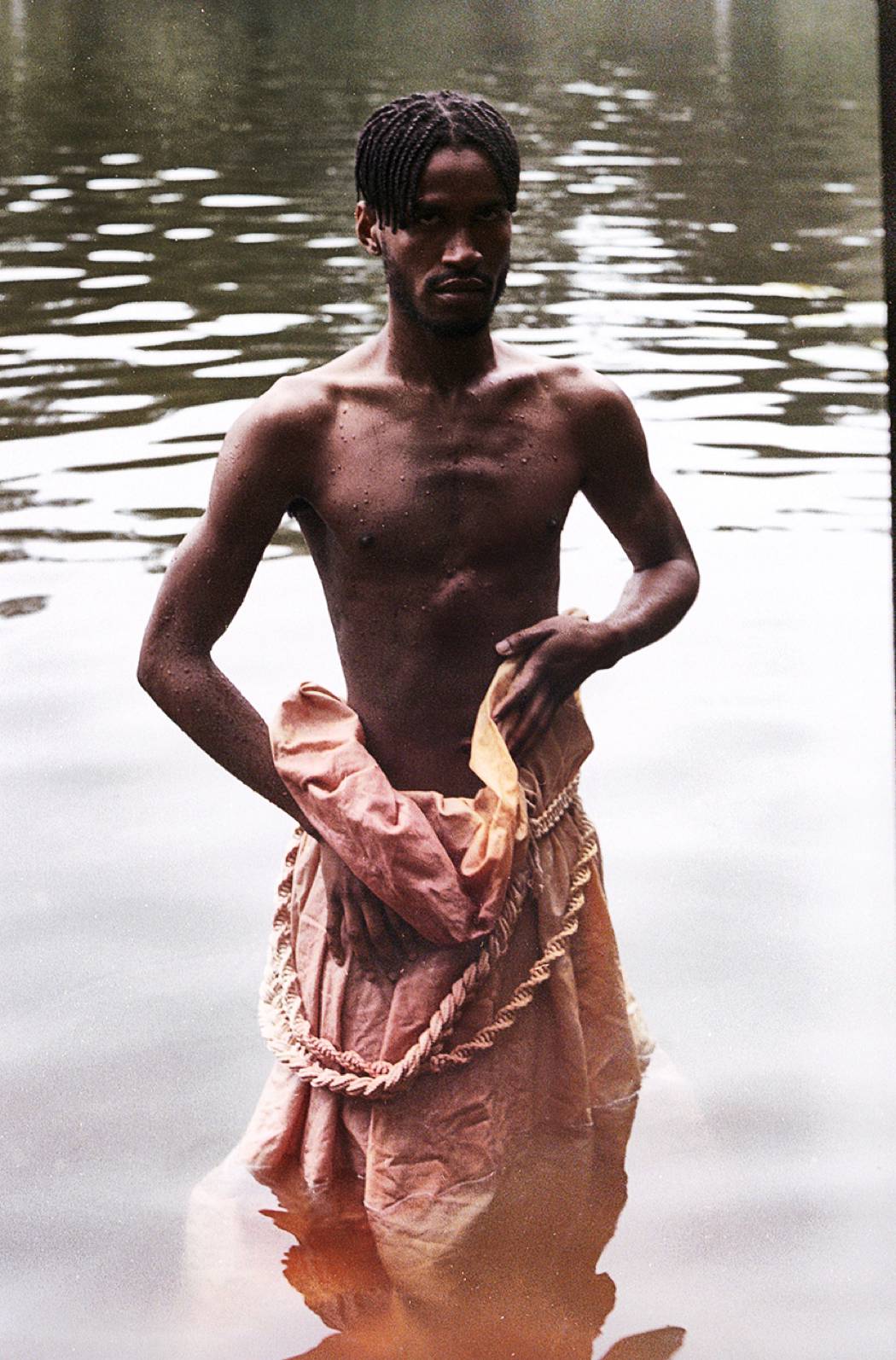 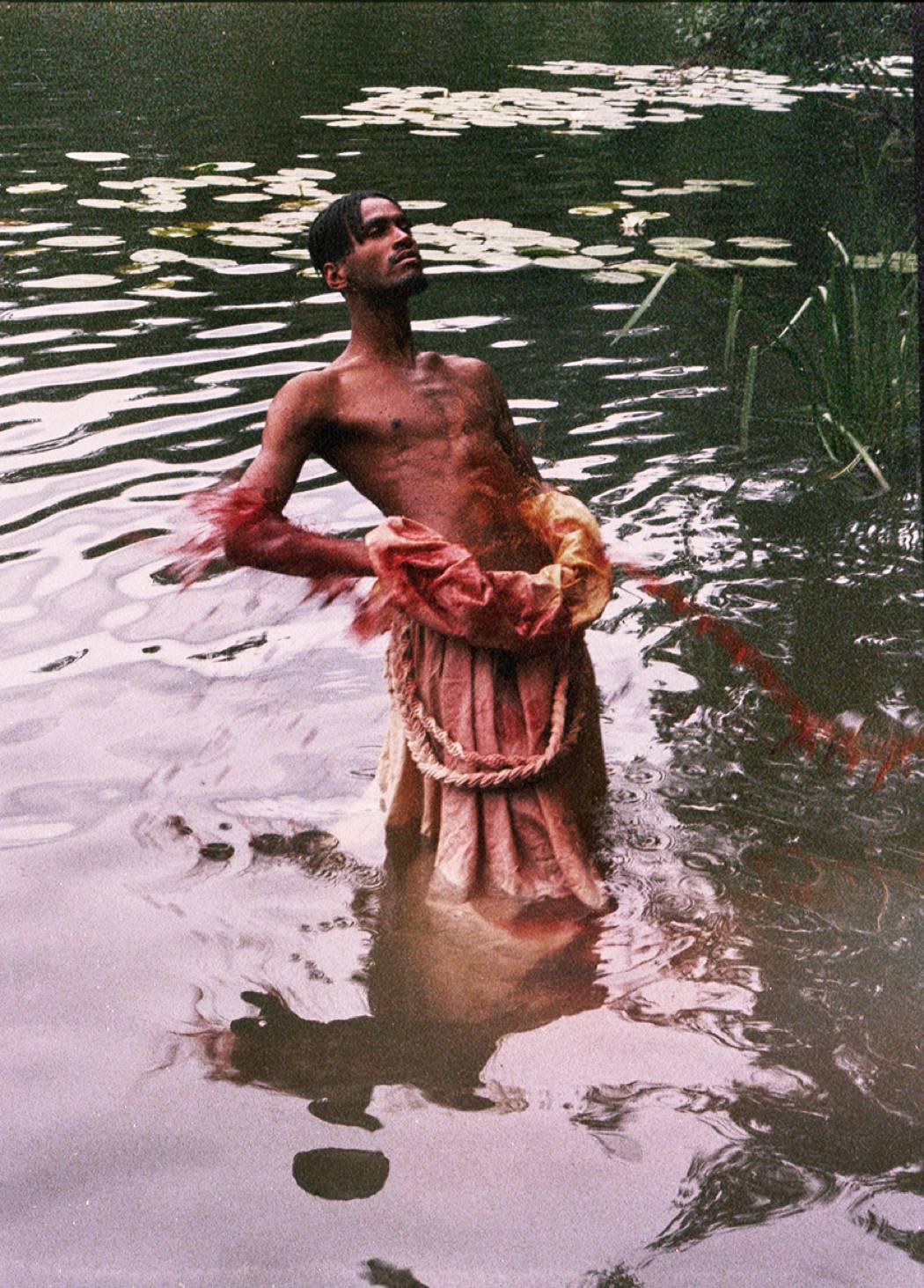 This shoot was a declaration to myself and the earth to really commit to my sustainable goals as a costume creator and artist. Having been a maker and consumer of resources on this planet for a while its important to me to find new ways of being. I’m changing and learning to reflect my core values. I felt that developing this shoot was a great way to hold myself accountable and step into a new way of being with commitment.

I think it is irresponsible, redundant, and counterproductive to create anything at this time without a strong focus and consideration for its environmental and social impact. With this concept in mind, I wanted to show my creative process in harmony with nature. It was a joyous collaboration between the photographer Tomàs Eyzaguirre, models Nayme, Joachim Perez, and myself. A great synergy was formed through creativity, joy, queerness, and being in touch with nature. I really wanted this collaborative energy to be seen in the images using a documentary lens rather than an editorial aesthetic. 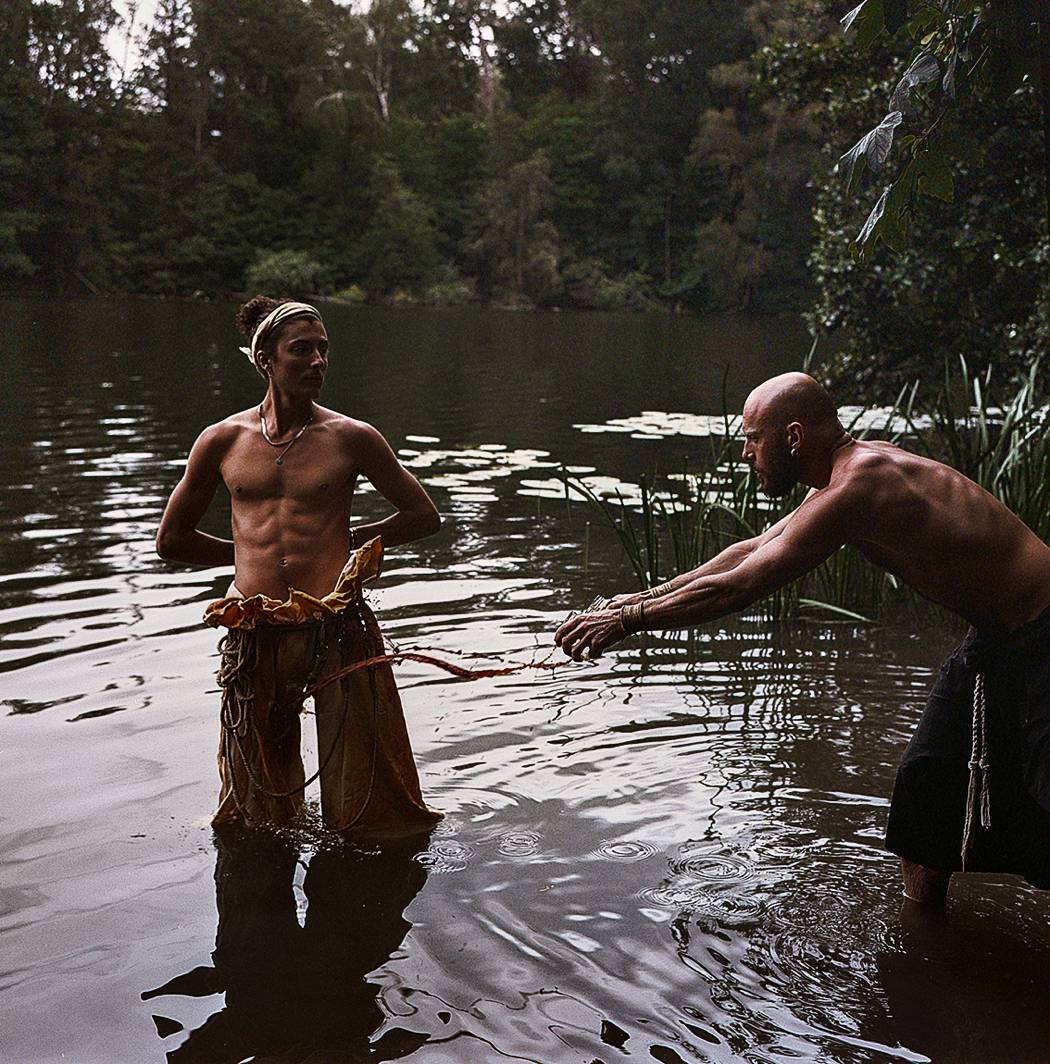 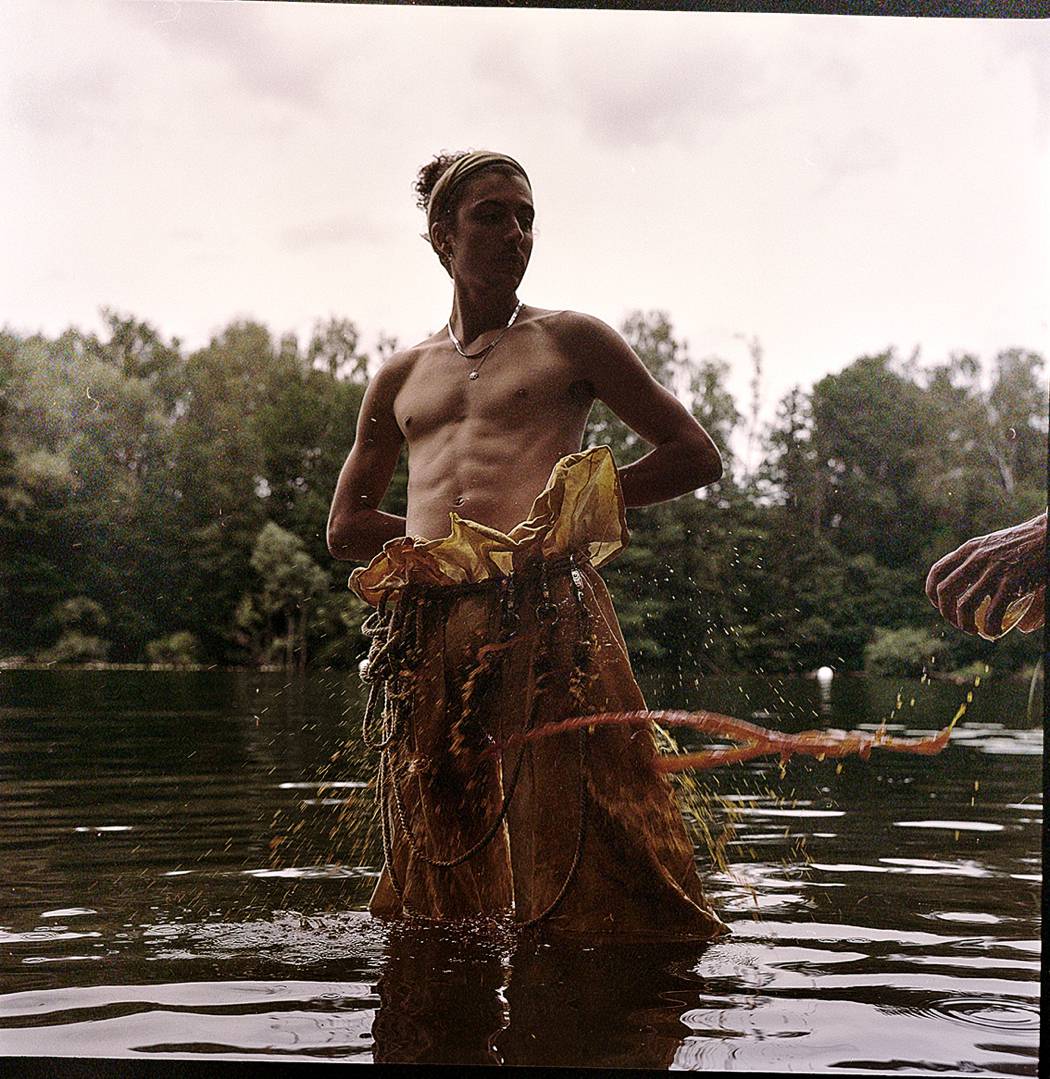 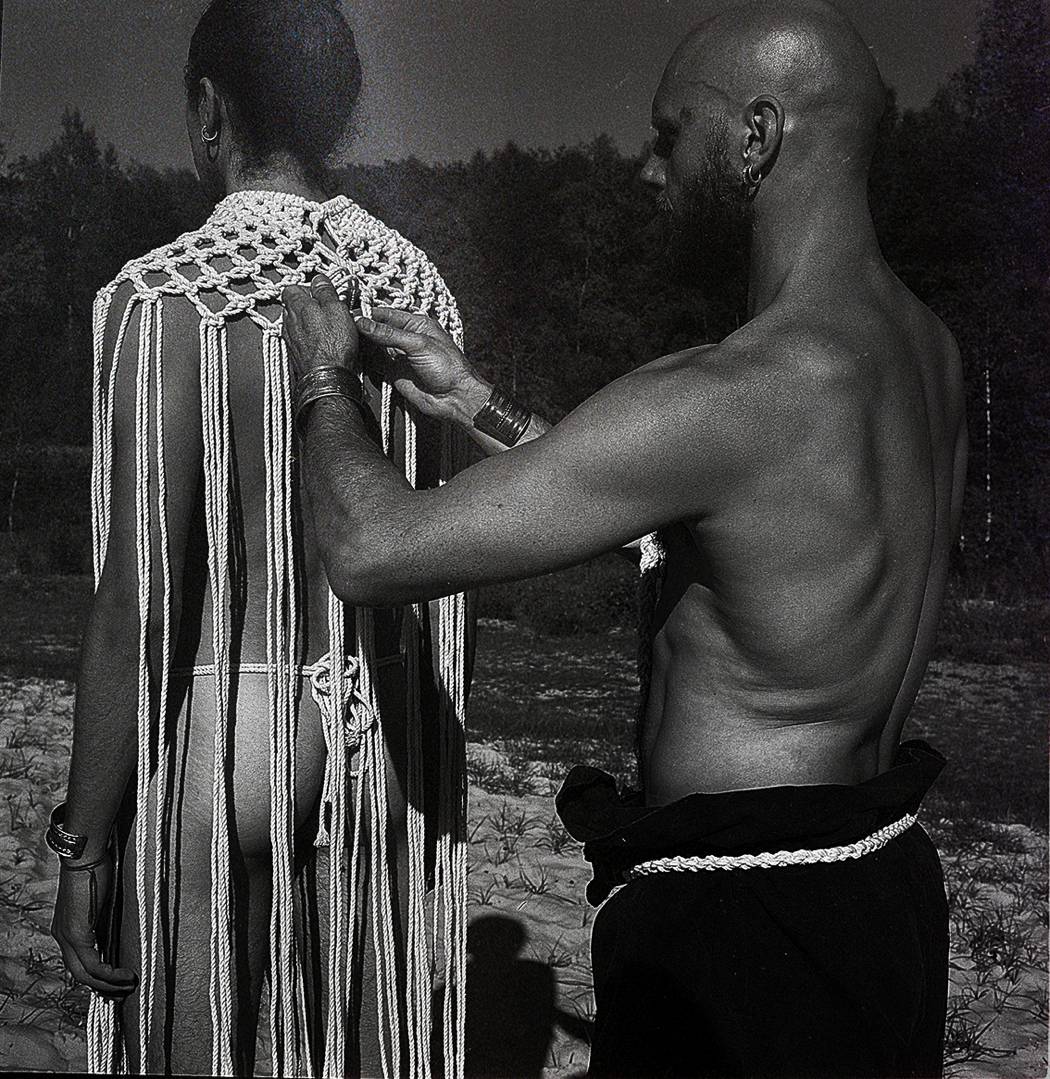 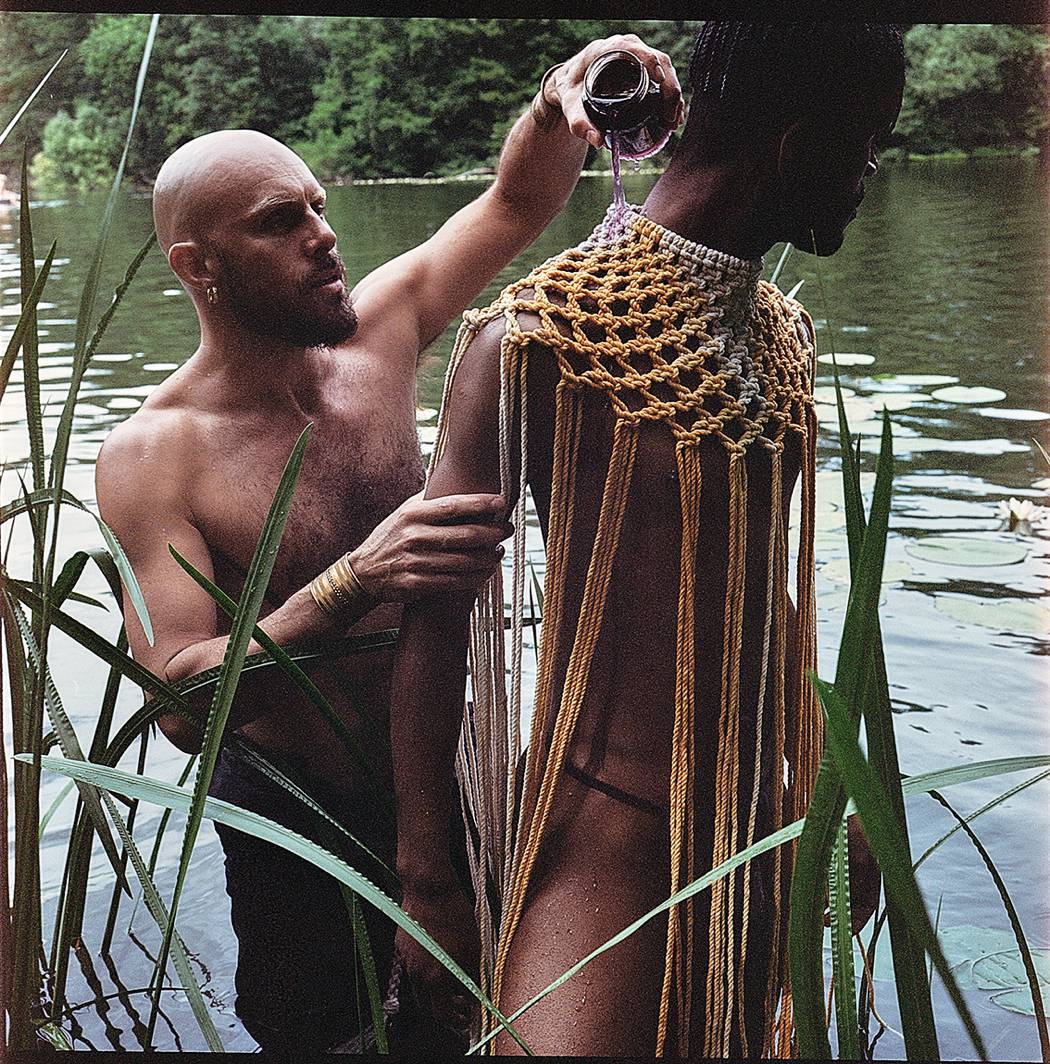 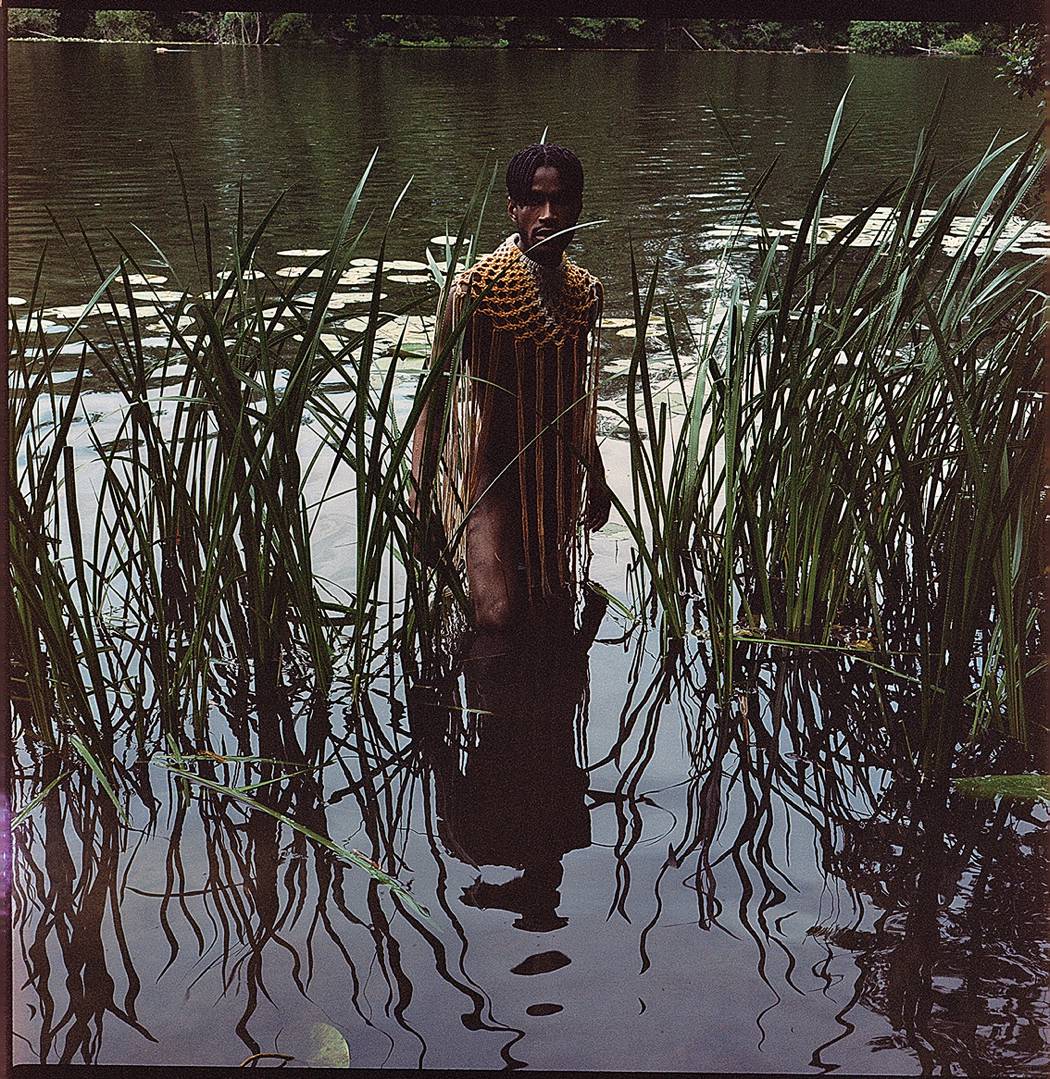 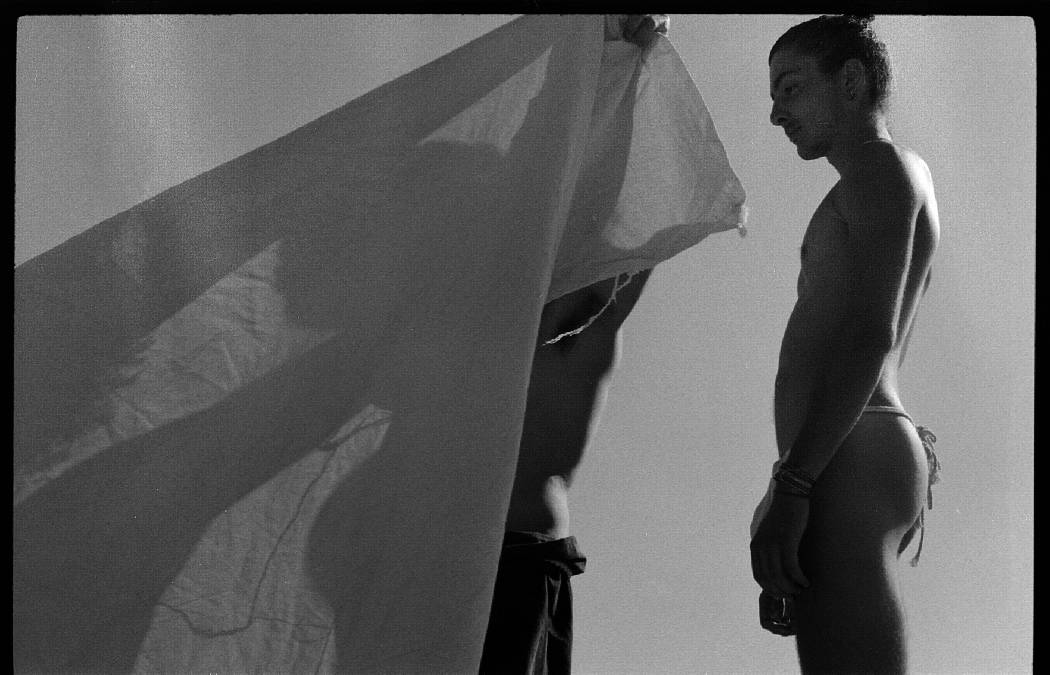 Working with the photographer’s process of pushing analog film to its limits we focused on capturing the mood and dynamics of me evolving garments in situ rather than just finished clothing. Showing artistry and creating intrigue is part of my practice now, I am less and less inclined to think of things as being finished, which means it has ended in some way. I want this to be a conversation, art in communication but it’s not one way. I want us to look deeper as viewers, consumers and creators so by removing clarity we really delve in and that is where we can find new ideas and change.

The pieces were worked and reworked on location using pleating, tying and binding so then they can be reused over and over in many different forms this is an ancient concept where textiles would have such value. A piece of fabric could be a blanket, shelter and garment all in one by utilising it in other ways which is a very sustainable idea, I think we should look at it again in a modern context where consumerism is running riot. The garments are more like concepts, draped sketches and shifting ideas. It’s an exploration of what is possible, they are not fixed in form or gender this resonates with the idea of potential rather than binaries or solutions. All the materials were recycled, vintage, natural, bio or unbleached textiles to which natural dyes from vegetables were applied.

I am a multidisciplinary artist, maker, and embodiment workshop facilitator.

At the heart of my work is queer and eco-activism. 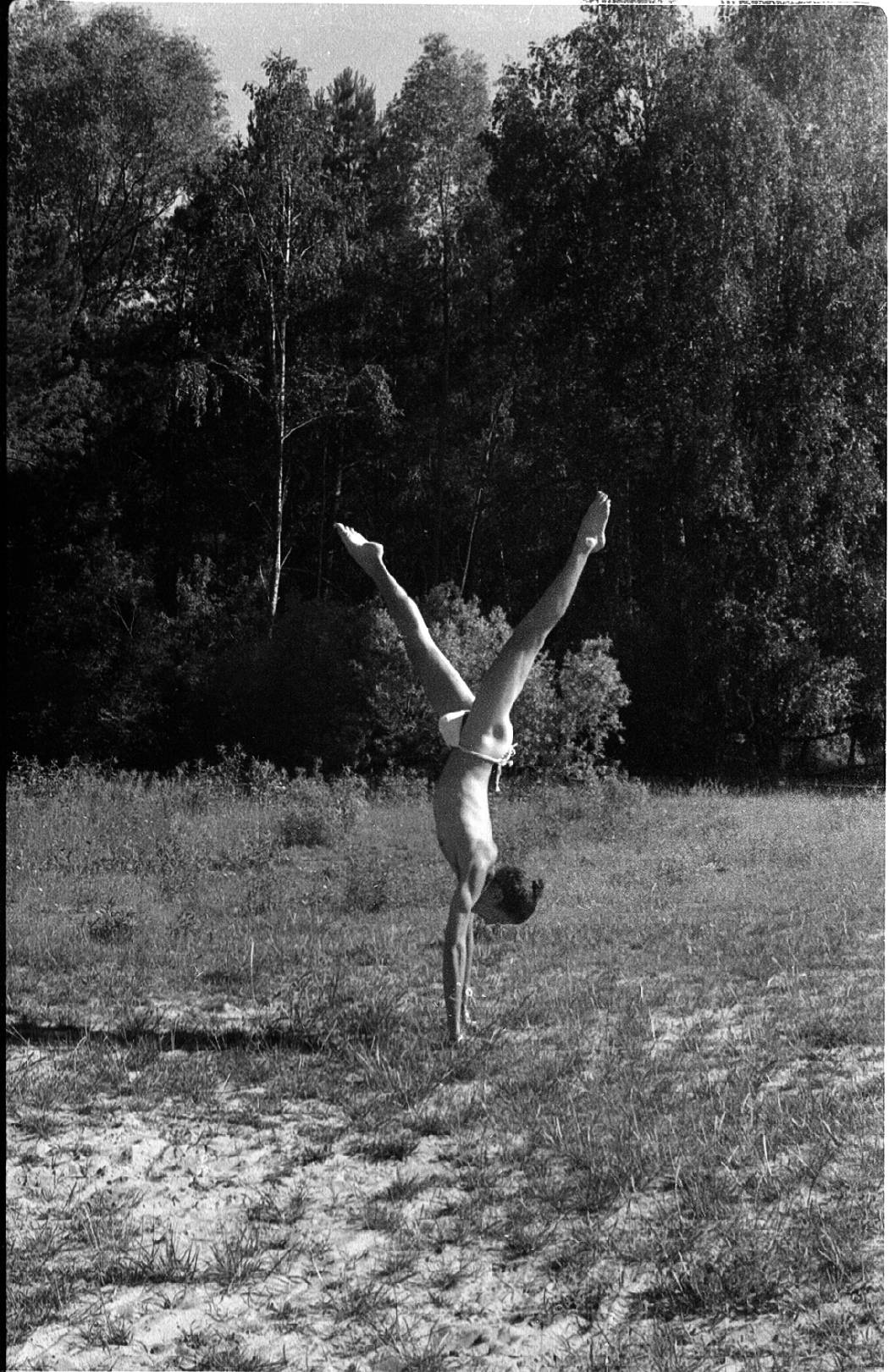 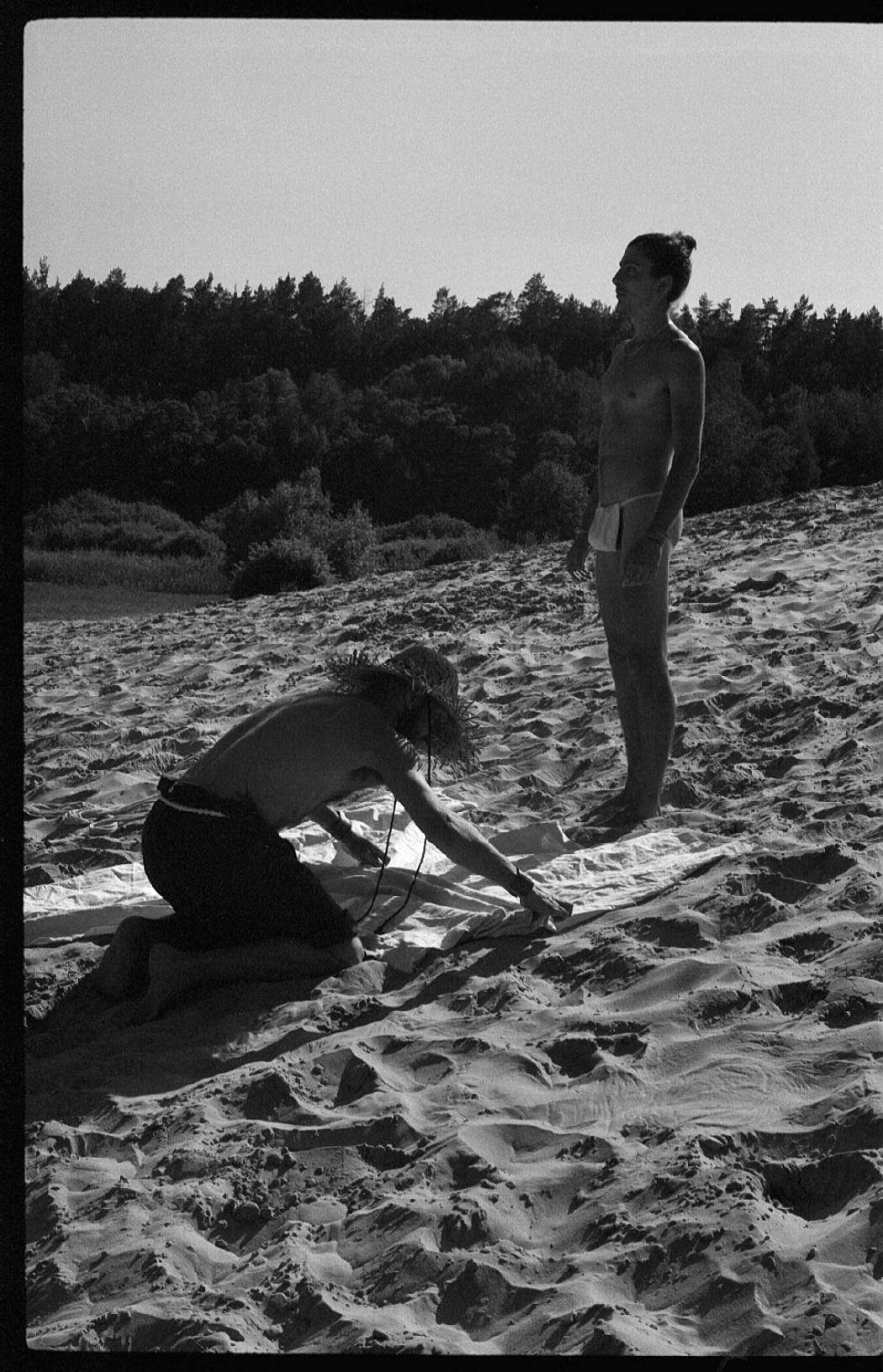 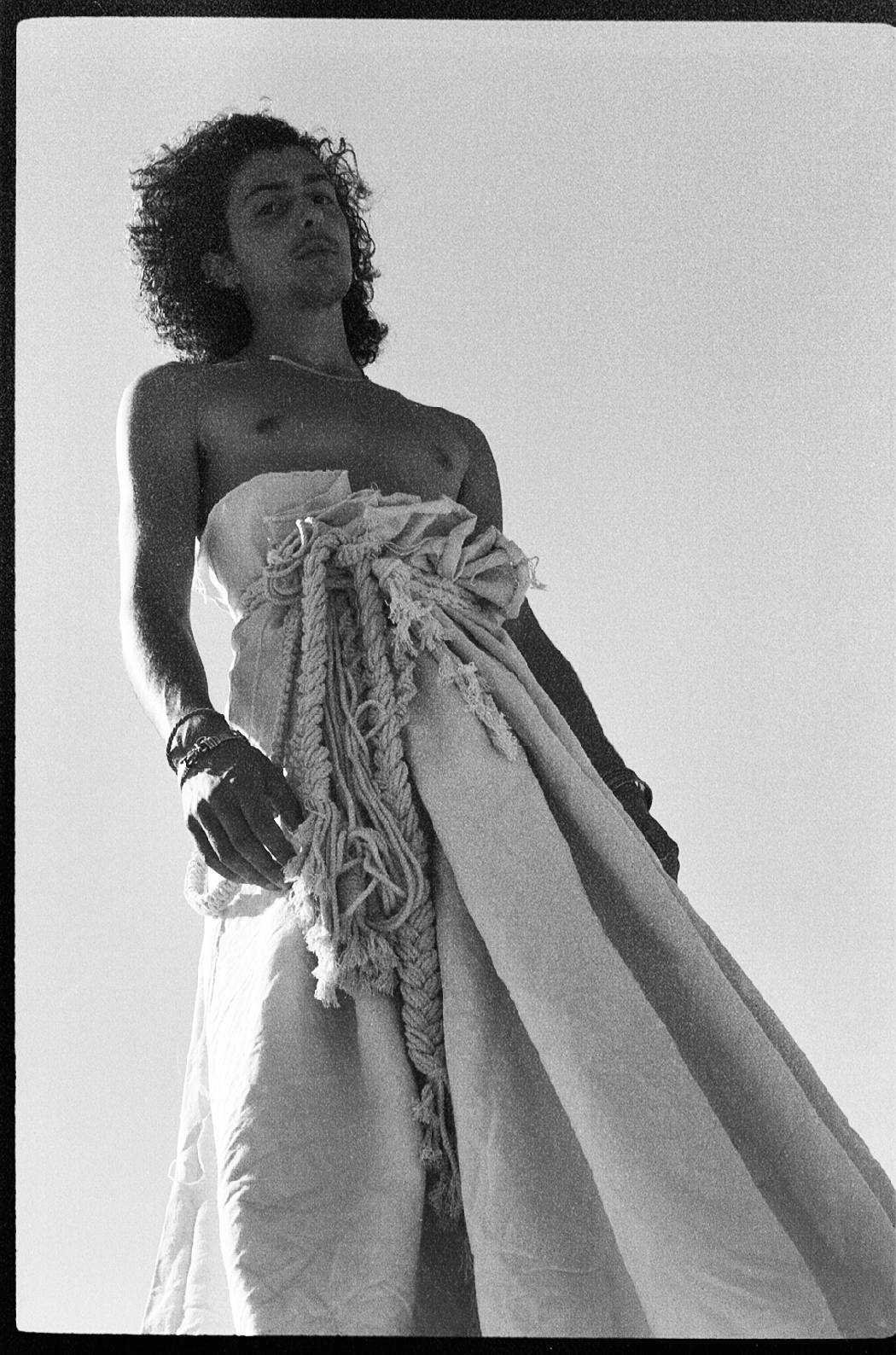 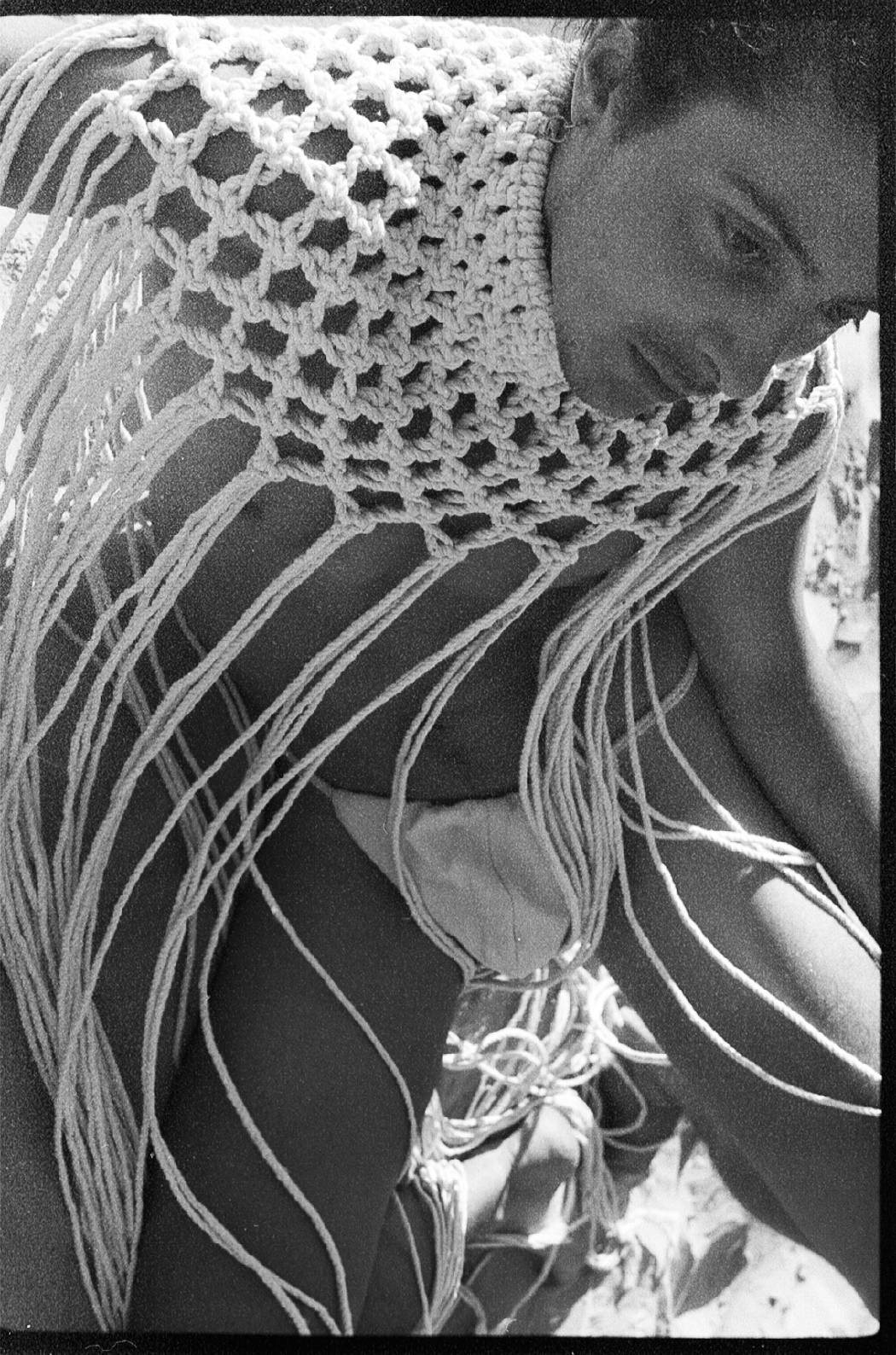 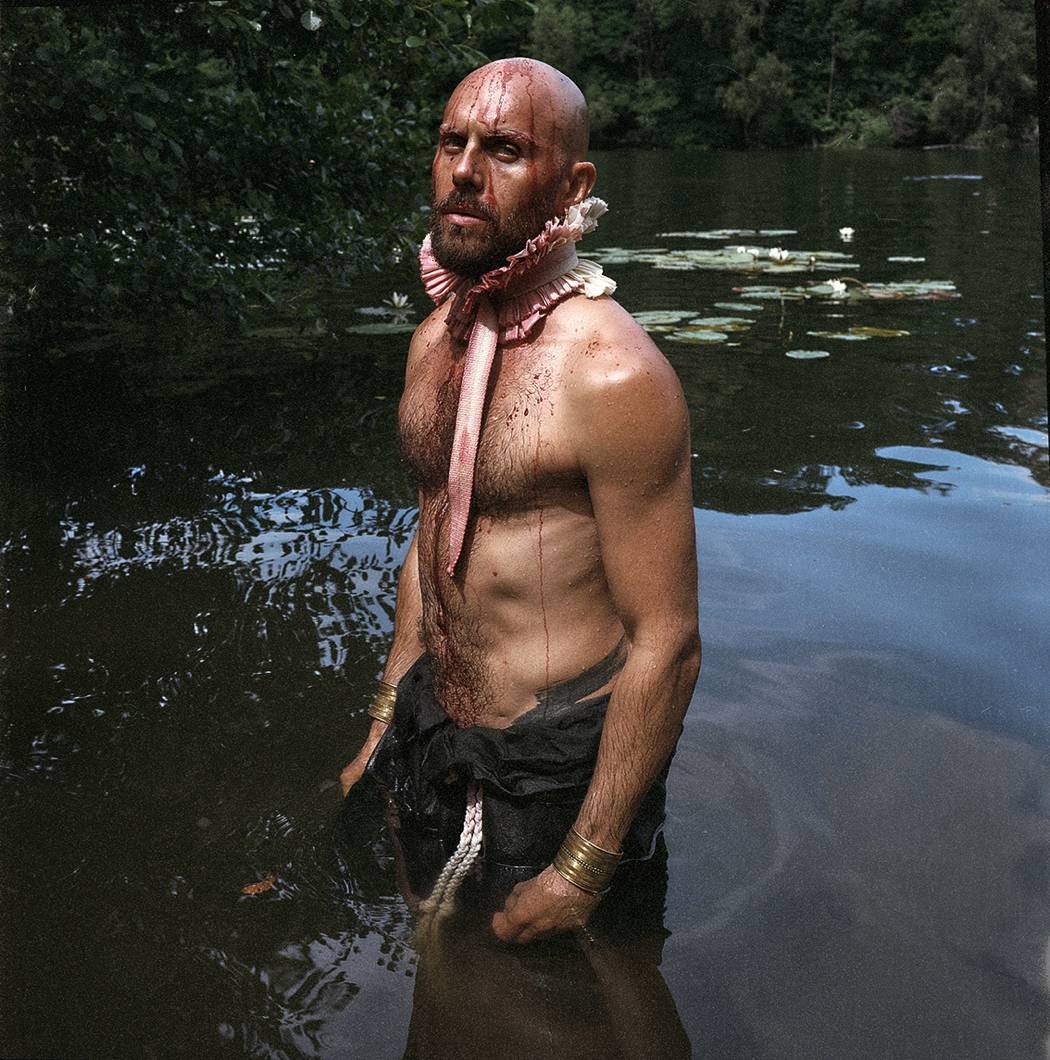 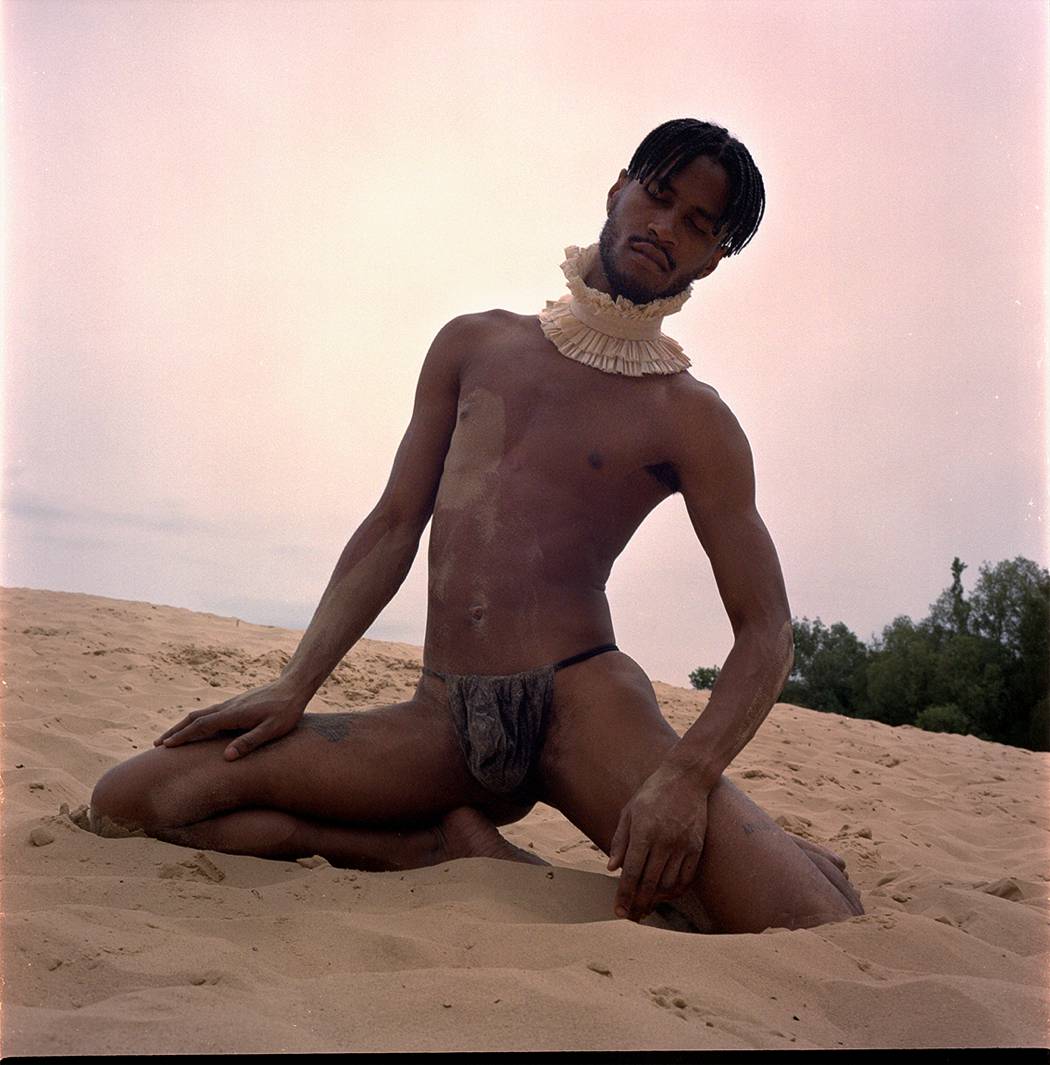