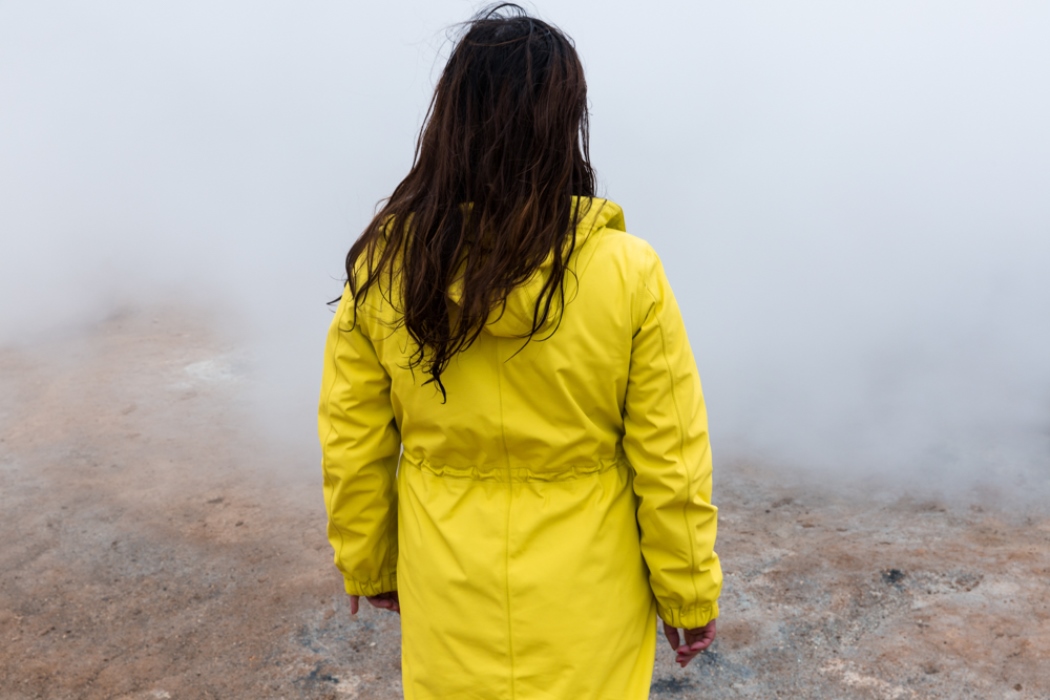 Luca Arena was born on the first day of Spring at 9:30. He has been color-blind for 29 years and every day trying to get over it. He studied economics and marketing at the University of Pisa, and during his free time he travels and takes photographic reports. Very attached to the theme of colors and their perception in the environment, he loves to photograph buildings and windows, focusing on the lines and on the geometries.
For his photographs he is inspired by the paintings by Edward Hopper, David Hockney and Mark Rothko, as well as photographs by Luigi Ghirri and Josef Hoflehner. 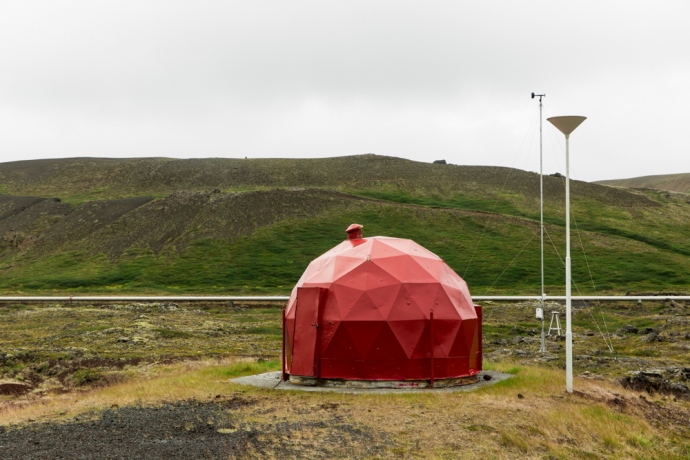 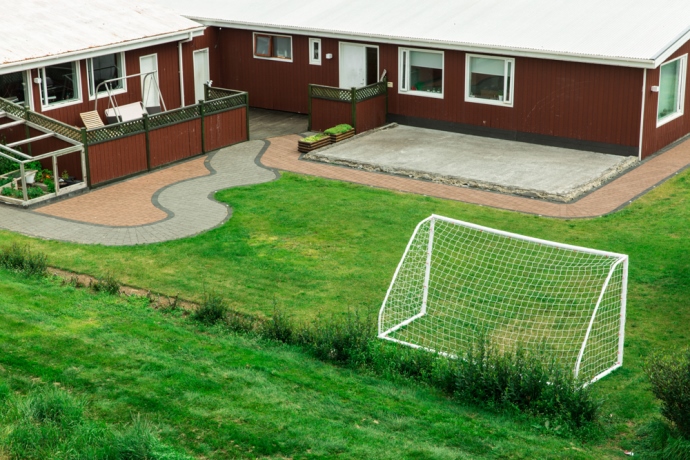 Between the light that goes off and the beginning of the day, I have known places where the ships don’t break, there are no trains and no cars go, where a yellow traffic light means slow down and not accelerate.
Without pushing and striving, children, men and women live here. Under the Icelandic light they have the same look and they share heat and hopes in a neon pool, in the cities that all seem to be the same but with a different name.
Boys race to push a shopping cart, a mother only purchases food with colored boxes, and an old man dives into a hot water pool at 41 °. In an ocean of colors and in a sea of ​​empty roads, I have no idea where I was or where I will be at their age.
How to photograph Iceland without necessarily representing it for what it is (beautiful)?
In 13 days and 2994 km travelled, I have tried to break the mirror and not depict Iceland as the land of rivers, volcanoes and endless glaciers, but photographing it in a completely unusual and aseptic manner, so that, for once, we can get away from the explosion of nature and live in colors, giving voice to the island’s minority: man. 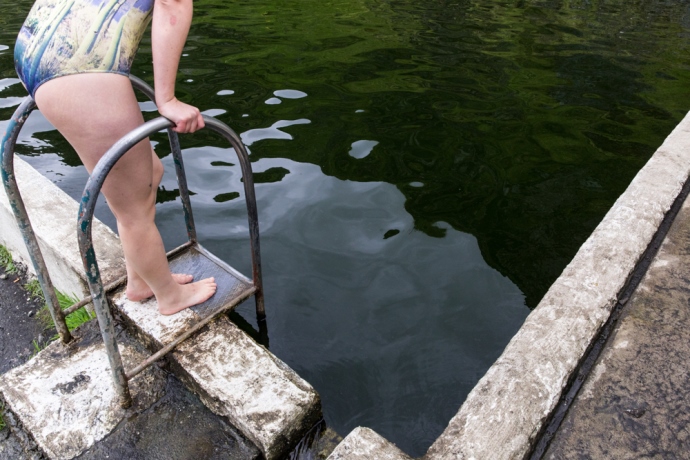 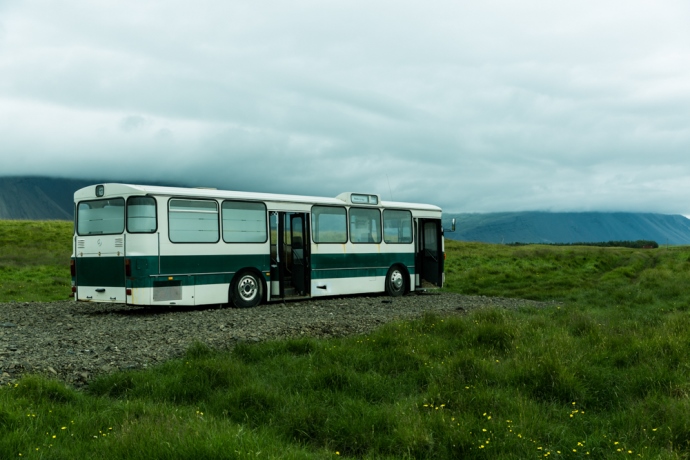 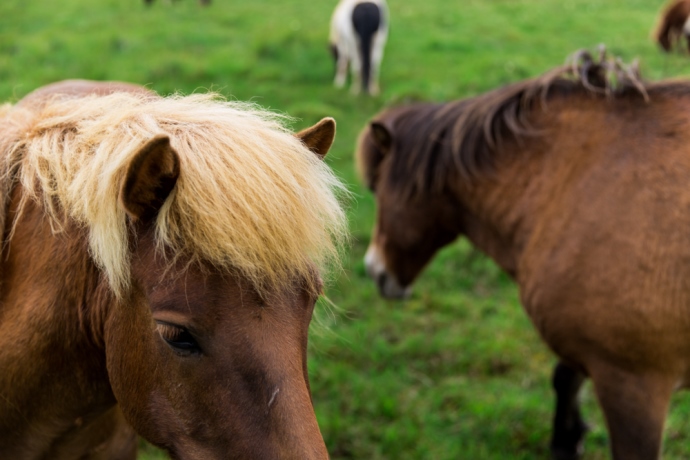 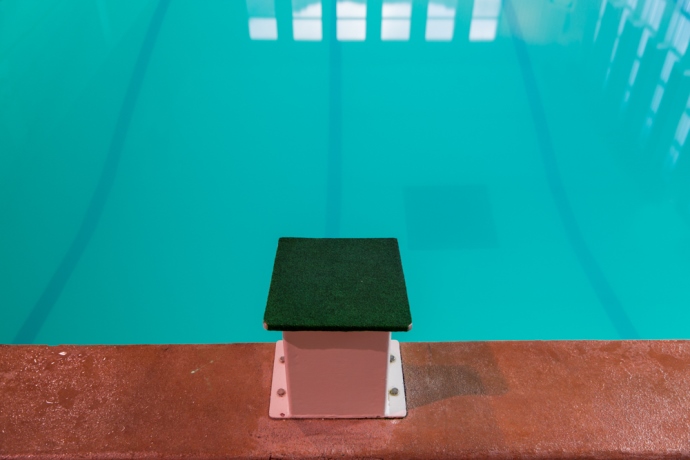 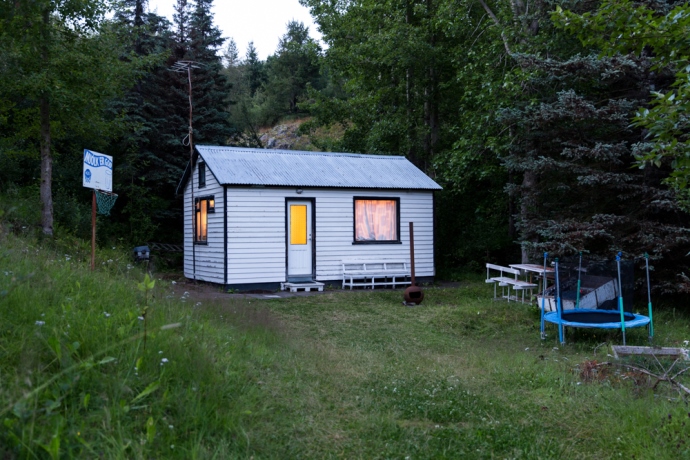 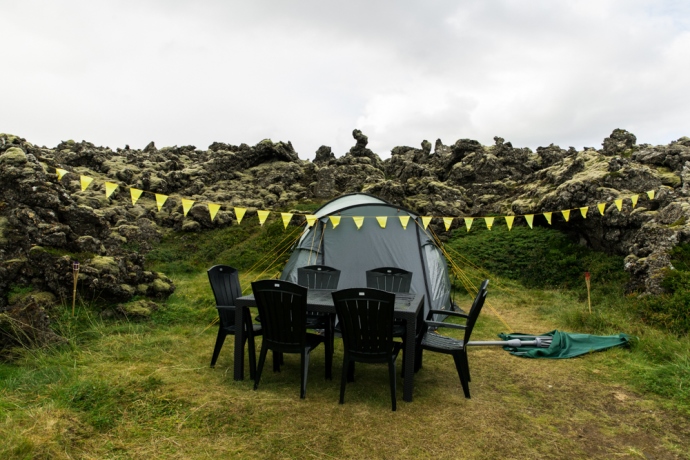 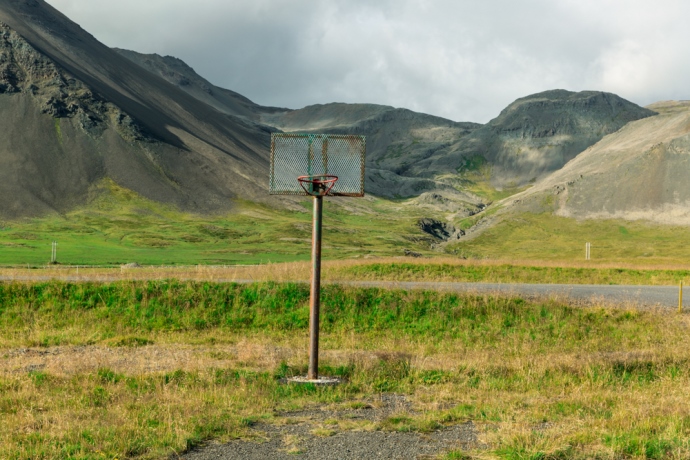 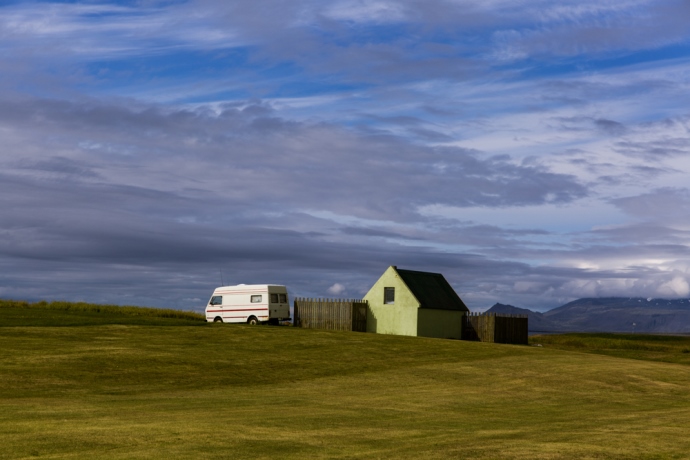 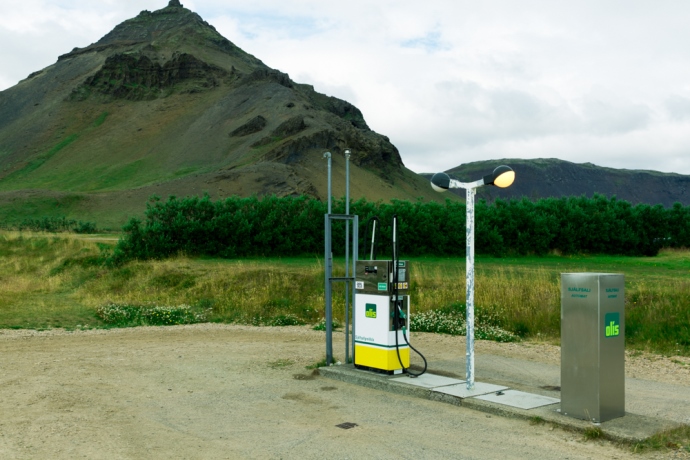 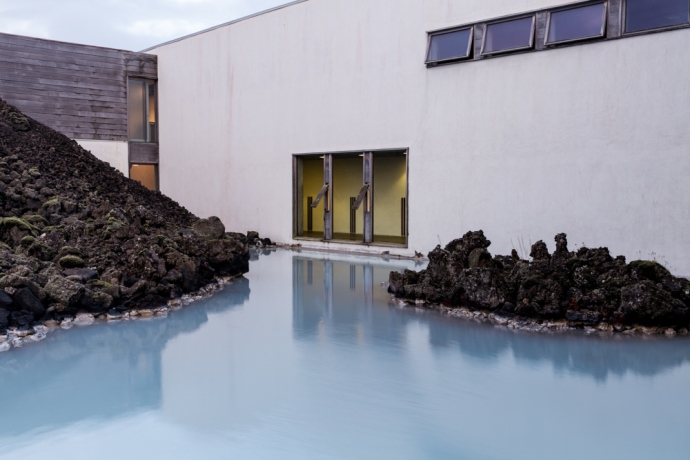