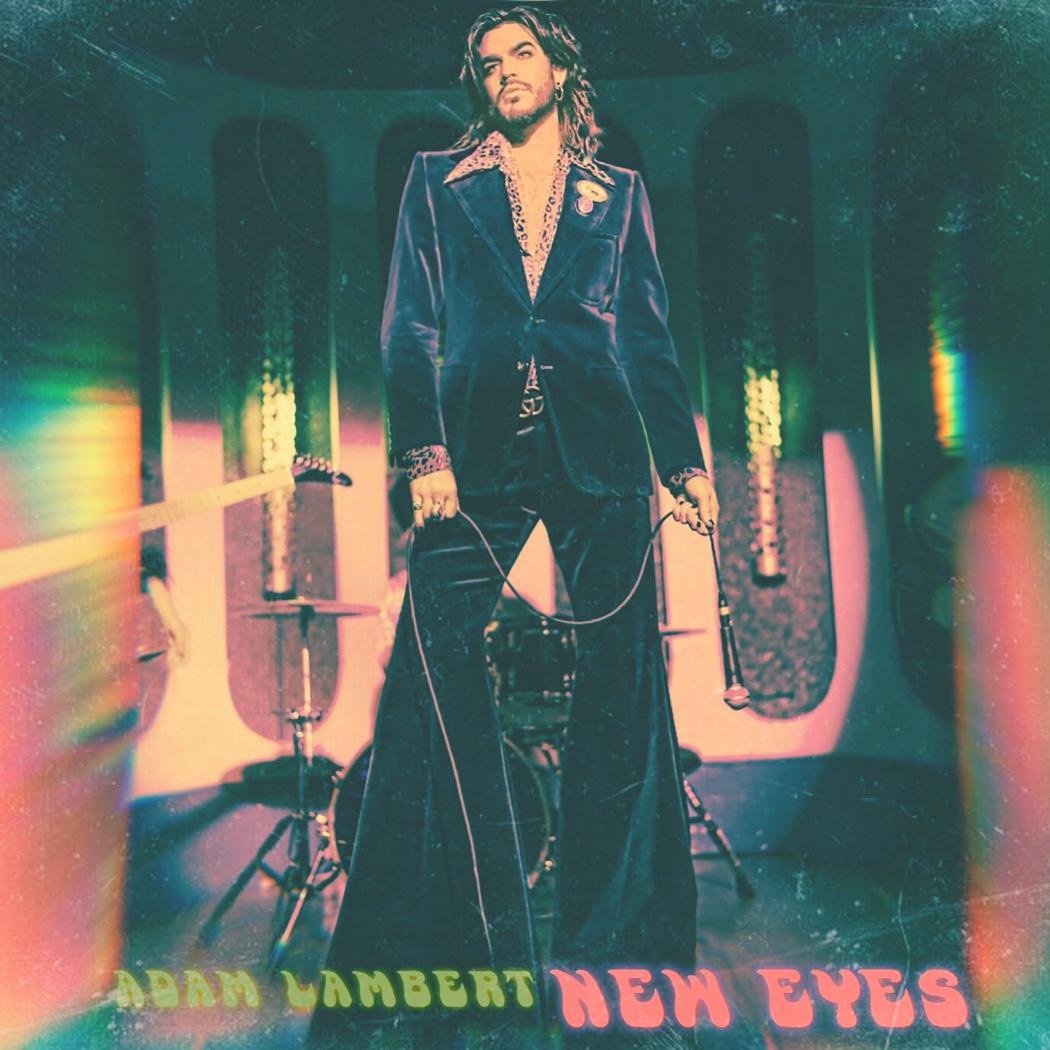 Adam surprised fans in February with the new song ‘Feel Something’ (taken from ‘Velvet’), following Queen + Adam Lambert’s incredible performance opening the 2019 Oscars Ceremony. The announcement of ‘Velvet’ comes four years after the release of his last album ‘The Original High’, which reached the Top 3 in the US and Top 10 in the UK and took his overall worldwide sales to over 3 million units. His previous album ‘Trespassing’ was the first album by an OUT artist to hit number 1 on the US Billboard chart.

Since releasing ‘The Original High’, Adam has been touring the world with Queen (Queen + Adam Lambert), including a huge world arena tour, with a North American summer tour kicking off in July and a recently announced stadium tour of Australia and Asia. He also appeared in the award-winning film Bohemian Rhapsody (blink and you miss him!) and has recently announced he is voicing the character ‘Emperor Maximus’ in animated-live action hybrid movie ‘Playmobil: The Movie’ due for release this August. Last month, the documentary ‘The Show Must Go On: The Queen + Adam Lambert Story’, aired on ABC in the US and is due to hit the UK and International screens this Summer. 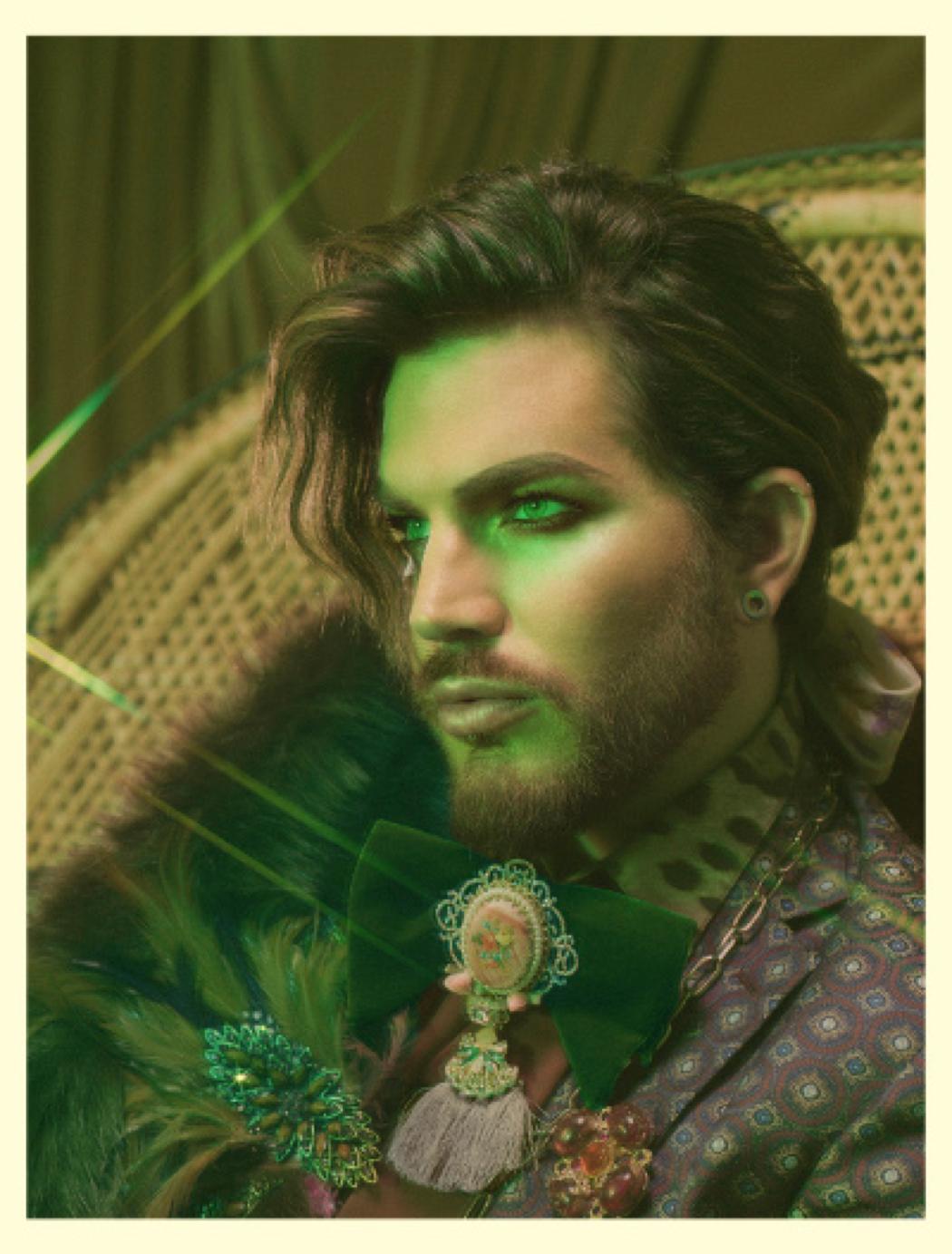