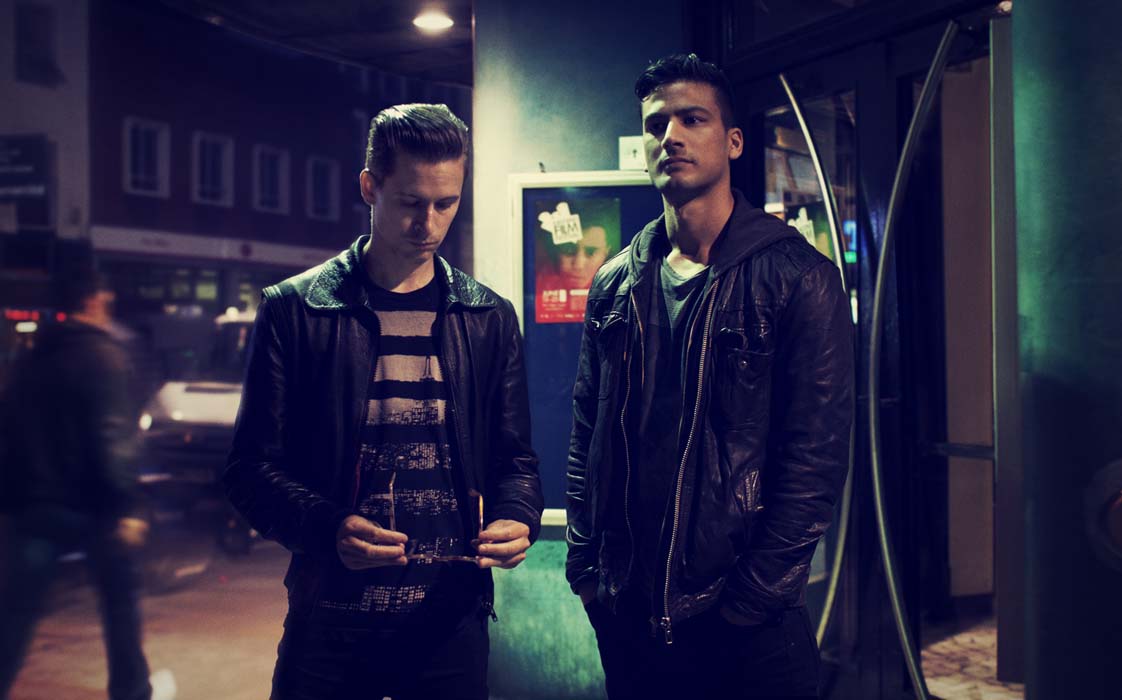 Empathy Test presents the latest remix from their upcoming ‘Throwing Stones Remixed’ EP. The EP will be released August 18th via all major digital outlets and will feature ten re-workings of tracks from their second EP, December 2014’s ‘Throwing Stones’ . On remix duty are a host of talented new electronic acts from around the world, including today’s premiere from NYC’s Aeon Rings!
The London-based electronic pop duo has already revealed NYC DJ Thomas Datt’s reworking of ‘Here Is The Place’ and Paris duo Minuit Machine’s remix of title track ‘Throwing Stones’. The latest remix to get a premiere comes care of New York duo Aeon Rings and KALTBLUT has the exclusive first listen. Like Minuit Machine, Aeon Rings, AKA Davey Partain and Chuck Flores, has taken Empathy Test’s ‘Throwing Stones’ and poured their heart and soul into creating a stunning remix which more than showcases the duo’s remarkable talents. 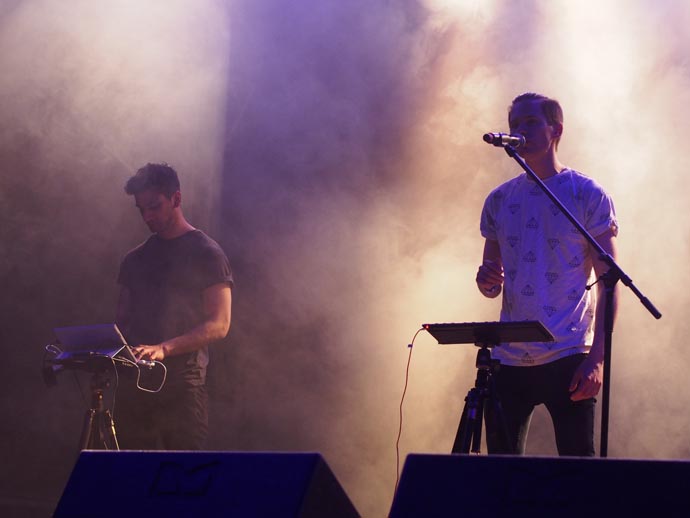 If ever there was a track to soundtrack the opening sequence to the upcoming Blade Runner sequel, this is it. Aeon Rings’ relentless, driving beat carries us on a late night cruise through a futuristic city populated by ominous analogue synth sounds. In Aeon Rings’ hands, Empathy Test’s tale of teenage love and loss becomes something much bigger and much, much darker.

‘Throwing Stones’ Remixed is now available to pre-order from Empathy Test’s Bandcamp and will release in all major digital stores August 18th. Empathy Test is currently touring the UK and Europe and working on new tracks for their debut album, ‘Demons’.