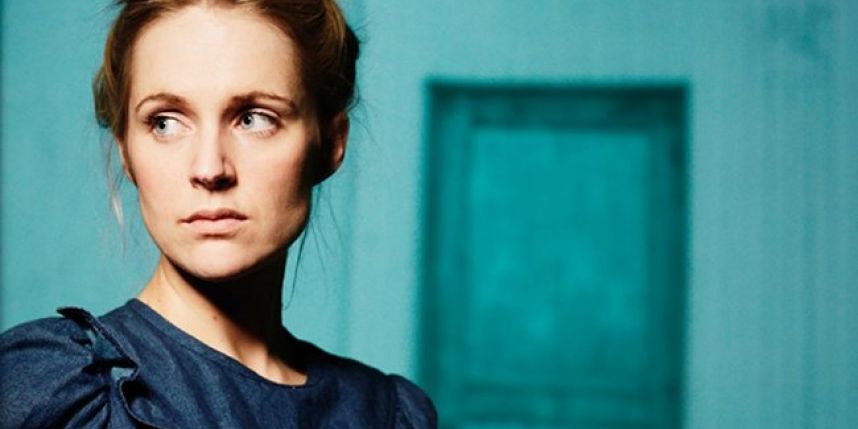 On 6th October Play It Again Sam will release a deluxe edition of Agnes Obel’s hit second album Aventine. Originally released in September 2013 to unanimous critical acclaim, Aventine has been a success all across Europe, reaching the Top 10 in five countries. The new deluxe edition includes a second CD with new songs Under Giant Trees, Arches, and September Song, live versions of the singles The Curse, Words Are Dead, and Aventine, plus a David Lynch remix of Fuel To Fire and a Daniel Matz reworking of Dorian.

“I loved doing this remix,” says Lynch.  “I was turned onto Agnes’ music through my record label…I think she has a most beautiful voice and can do things with her voice that are unique and extraordinary”

Listen to the David Lynch remix of ‘Fuel To Fire’ HERE

Also released on 6th October is a double LP of Aventine and Philharmonics, Obel’s 2010 debut album. Each is a limited edition pressing on black heavyweight vinyl, and the package includes a CD of both albums, which have to date sold almost a million copies combined.

Watch the new video for ‘Fuel To Fire’ 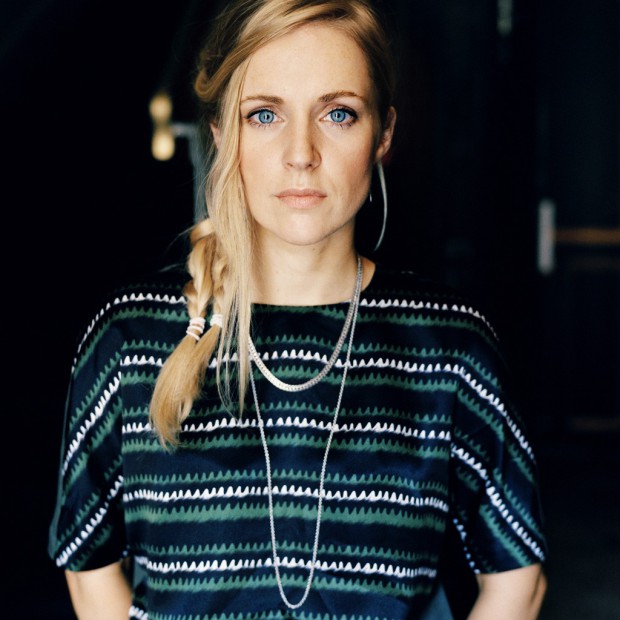 Originally from Copenhagen, Agnes Obel has lived in Berlin since 2006, where ‘Aventine’ was recorded at her Chalk Wood Studios between January and May 2013. Like Philharmonics, the new album was written, arranged, and produced by Obel, who provides piano and vocals. Obel recently headlined Somerset House as part of the Summer Series, and made her first UK festival appearance at Latitude. She will return to the UK in October to play dates in Brighton and London. 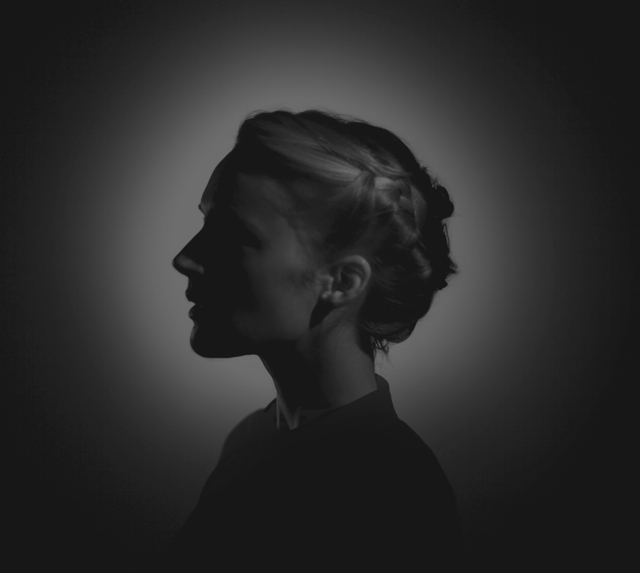