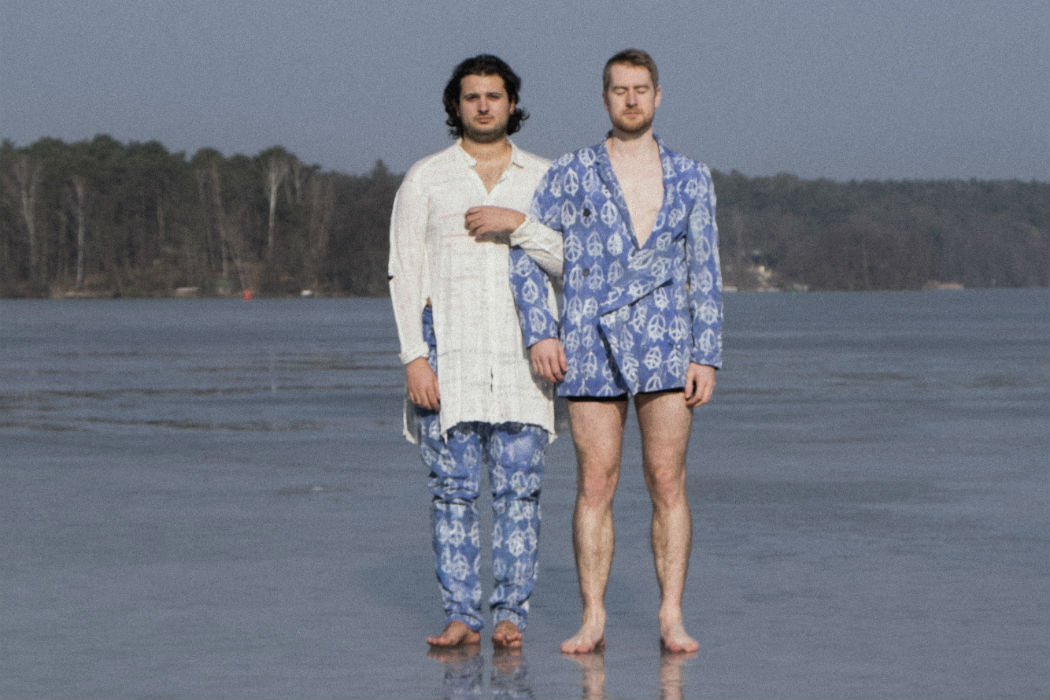 Berlin-based duo KILNAMANA announce their debut album ‘Paradise Suicide’, arriving May 12th through Jirafa Records Via Rough Trade Distribution. The 13-track LP see’s the two artists display an approach to production that deals in the paradoxes and ambiguities of both studio songwriting and raw live performance, displaying a somewhat soothing amalgamation of emotions. Composed with old keyboards, hand crafted sounds and vocals that are original recordings of improvisation. It expresses happiness from a melancholic point of view and sadness from a happy point of view. The best music for committing suicide in paradise.

Check out their latest video for ‘Adios Amigo’. The clip for the song by Dave O’Carroll, was shot in Lough Dan, Wicklow and Krumme Lanke in Berlin. “The idea was to visually depict a transformative journey where survival is not assured” the band say of the video.

Macy Gray released the BEST Xmas song of the season: All I Want For Christmas