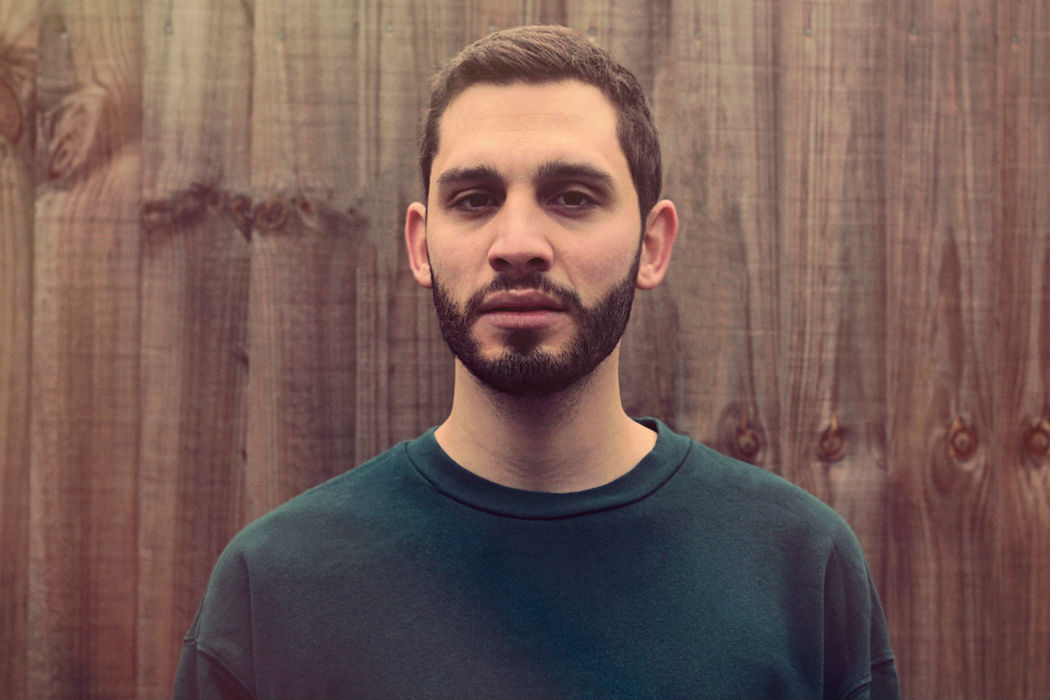 Today KALTBLUT streams the beautiful album by Plastic Flowers. Formed in 2011 by multi-instrumentalist George Samaras, the London-based dream-pop project made a debut in 2013 with ‘Evergreen’. Now reaching the next level with ‘Heavenly’, Samaras recalls his life during his first two years in London, “[The album] consists of memories and lil’ pieces that I managed to gather and turn into a collective sound. That’s the same thing I did with ‘Evergreen’. Since last year things have changed, Plastic Flowers are no longer a band, I found ways to escape from the daily routine and also met this very special person that made me see things differently. ‘Heavenly’ marks the end of a very weird period in my life that is now hopefully long gone.” Get your taste of heaven below!

After graduating from high school Samaras experimented with drone sounds and worked closely with other musicians, including former band member Angelos Paschalidis. During his college years in Thessaloniki he began recording under the name Plastic Flowers and quickly released a series of EP’s and singles that received praise for their lo-fi feeling and warmth. The hazy atmosphere created with the heavy use of soft guitars and multilayered synth patterns are some of the main characteristics of Plastic Flowers’ sound.

BBC described his music as “very ethereal soundscapes accompanied by warm vocals” while DIY Magazine labelled him as a “Greek wunderkind musician.” After a prolonged period of writing and experimentation, his second full length album entitled “Heavenly” will be released April 22nd, 2016 through The Native Sound. Recordings took place between October and December 2015 in North West London.