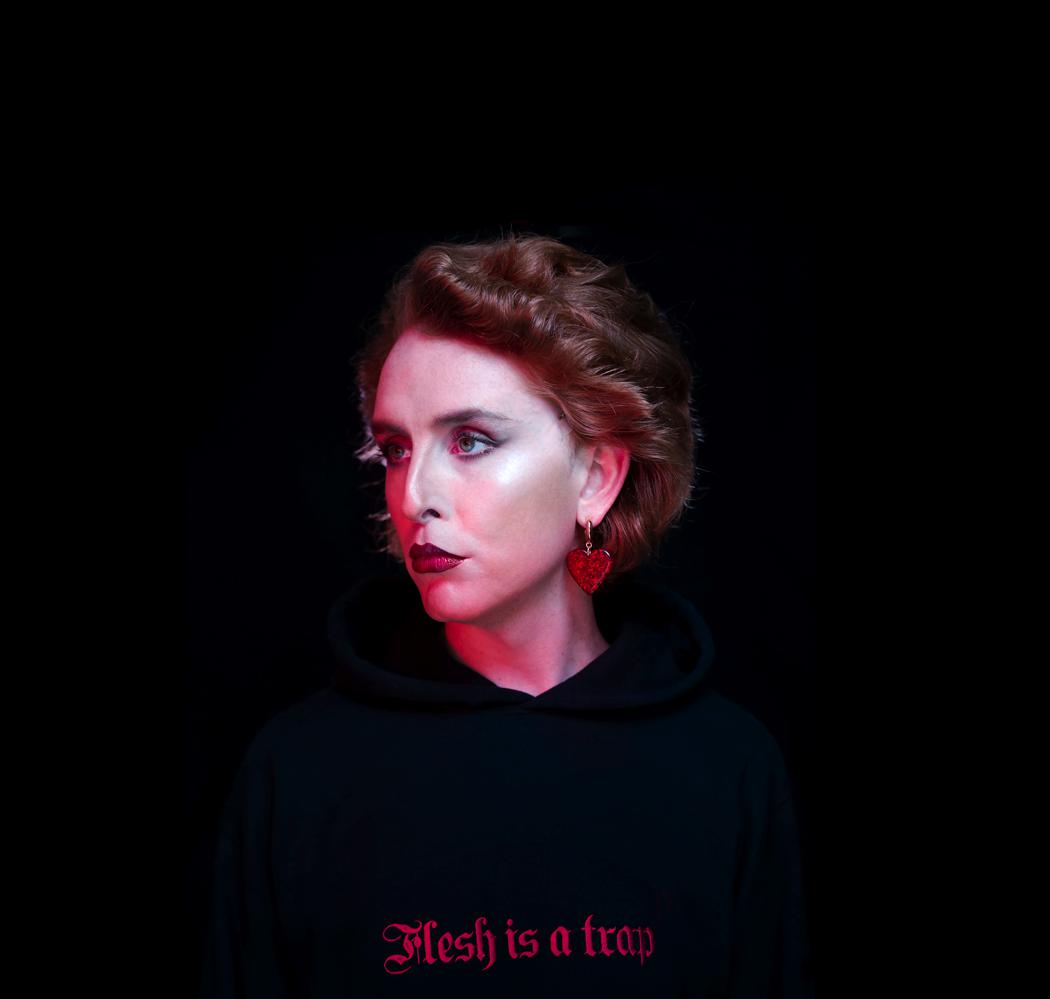 Underground queer pop icon Alexander Geist is releasing his sixth single “Any Instant Whatsoever”. The track was recorded in Costa Rica this winter, and it was mixed and produced by Geist collaborator Philip Cornett in the UK, as a ﬁrst solo release on Berlin label Wicked Hag. Wicked Hag has also just featured Geist’s 2018 track “Far Worse” on their “Peak Shame” compilation. About the genre of the track, Geist says: “I’ve moved through disco, new wave, gabber and seem to have arrived in a territory which is almost minimal contemporary classical music. This isn’t an accident. I wanted to see how far away from pop and the sound of “Bad Language” I could get, how far I can push the envelope before it turns to dust. I don’t think it’s a reflection of my personal life though, no, of my interests, yes, but really it’s a conceptual flourish rather than a cathartic moment.”

The video for “Any Instant Whatsoever” is the first video from Alexander Geist in which he does not appear. In his place, the clip features Fabio M. Silva, a Portuguese artist and designer. Fabio is a long time fan of Alexander Geist, who has seen the band in Porto on their first European tour in 2013 cites the show as a moment of radical inspiration for their own work. The new video represents the transformative possibilities of fandom as well as the ever-present exchange of creation and desire inherent in queer relationships. The video was shot and edited by Sam Ratcliffe, label boss at Wicked Hag with Geist directing. The accompanying image by Elis Hannikainen, continues Geist’s investigation into the flexibility of identity and is the first picture of the singer after his recent facial cosmetic surgeries. Finally, in keeping with Geist’s tradition of explorative releases, the single will be issued as a temporary tattoo, Geist explains: “It’s an interesting time to be a recording artist, as so much of the ephemera of pop music has been rendered obsolete by streaming platforms. Even the ideas of singles and EPs and albums seem so silly now, but the joy of a physical, collectable object is not something I’m quite ready to give up. I’ve released singles as posters, vinyl, letters, and now this new one is a temporary tattoo, which refers to the video, but is also a nice opportunity to connect in a new way with listeners out there in the great blue yonder. I hope that with these unorthodox releases I can put across some of the long lost excitement which came with picking up your deluxe double CD Destiny’s Child box set from the record shop in your local mall.”  Write Kaltblut about your favourite song by Alexander Geist for a chance to receive the track “Any Instant Whatsoever” and its temporary tattoo. 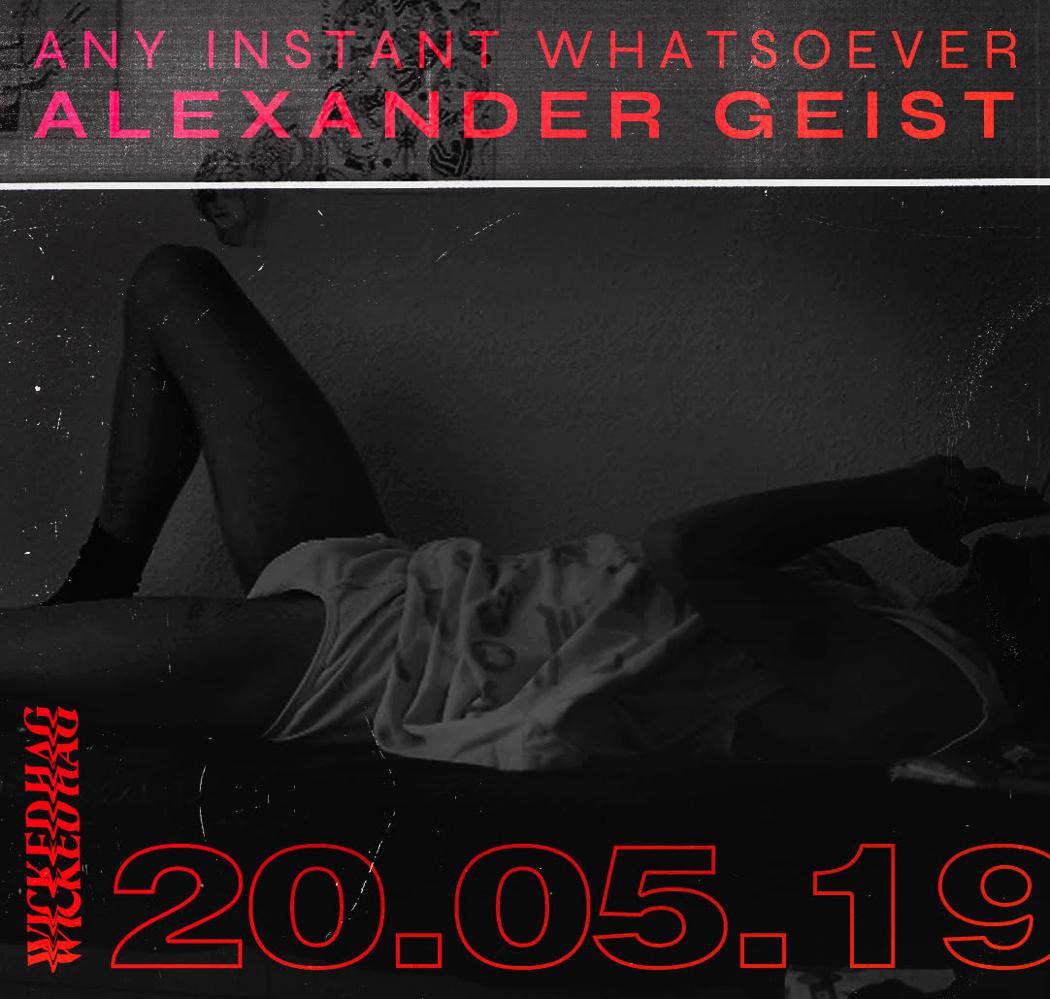