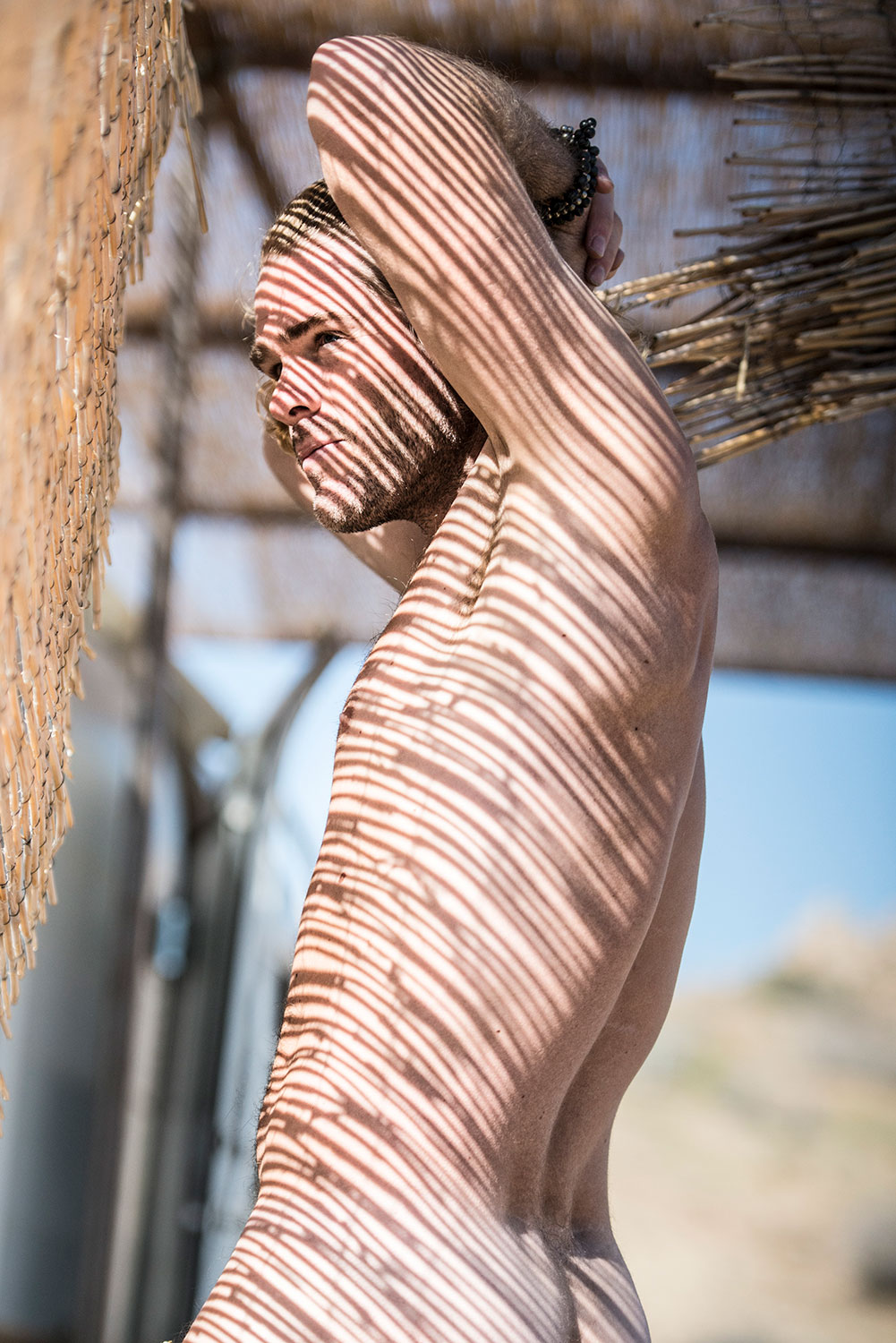 All eyes on Jake Jensen

Introducing Jake Jensen with an exclusive story by Walter Tabayoyong. Jake Jensen’s entertainment career began in Atlanta and Miami where he booked a variety of music video, print, and commercial shoots. After booking a couple of major national commercial shoots in Miami, Jake recently moved to LA to further pursue his acting career. In addition to acting Jake also enjoys playing tennis, hiking, and the beach in Southern Cal. He is also a certified Sports Psychology Consultant (CC-AASP) with a doctorate in Sports Psychology and works as both a consultant and professor of Sports Psychology. 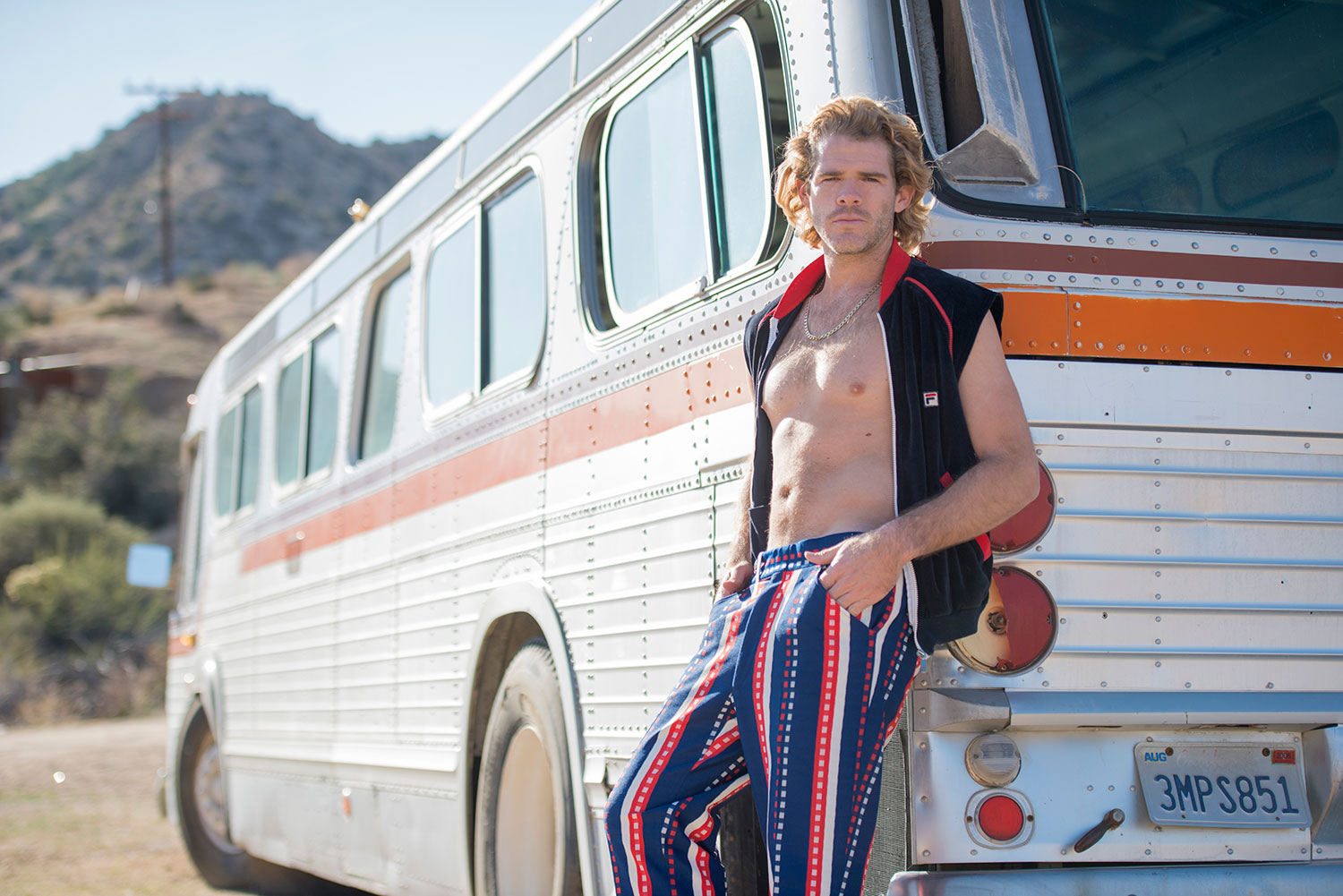 Walter Tabayoyong was born and raised in Chicago. He now resides in Los Angeles. He studied at the Chicago Academy for the Arts, the University of Illinois at Chicago, DePaul University and the School of the Art Institute of Chicago. His background in fashion illustration (walttab.com) and dance (waltertabayoyong.com) eventually led him to photography. His work has been published in various magazines such as Playboy, Parenting, Face, and Maxim. He has photographed numerous celebrities such as Toni Braxton, Esai Morales, Billy Wirth and many others. 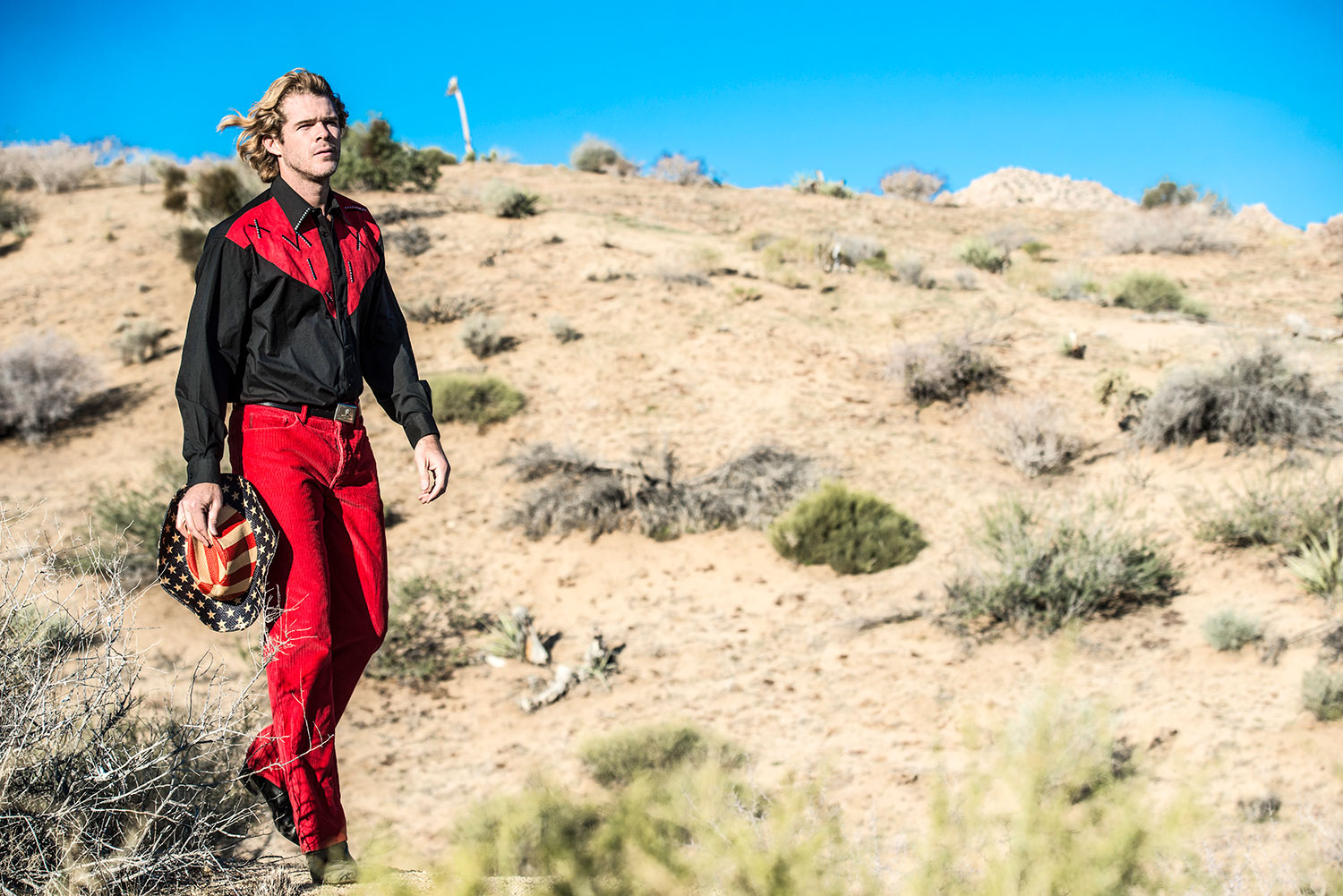 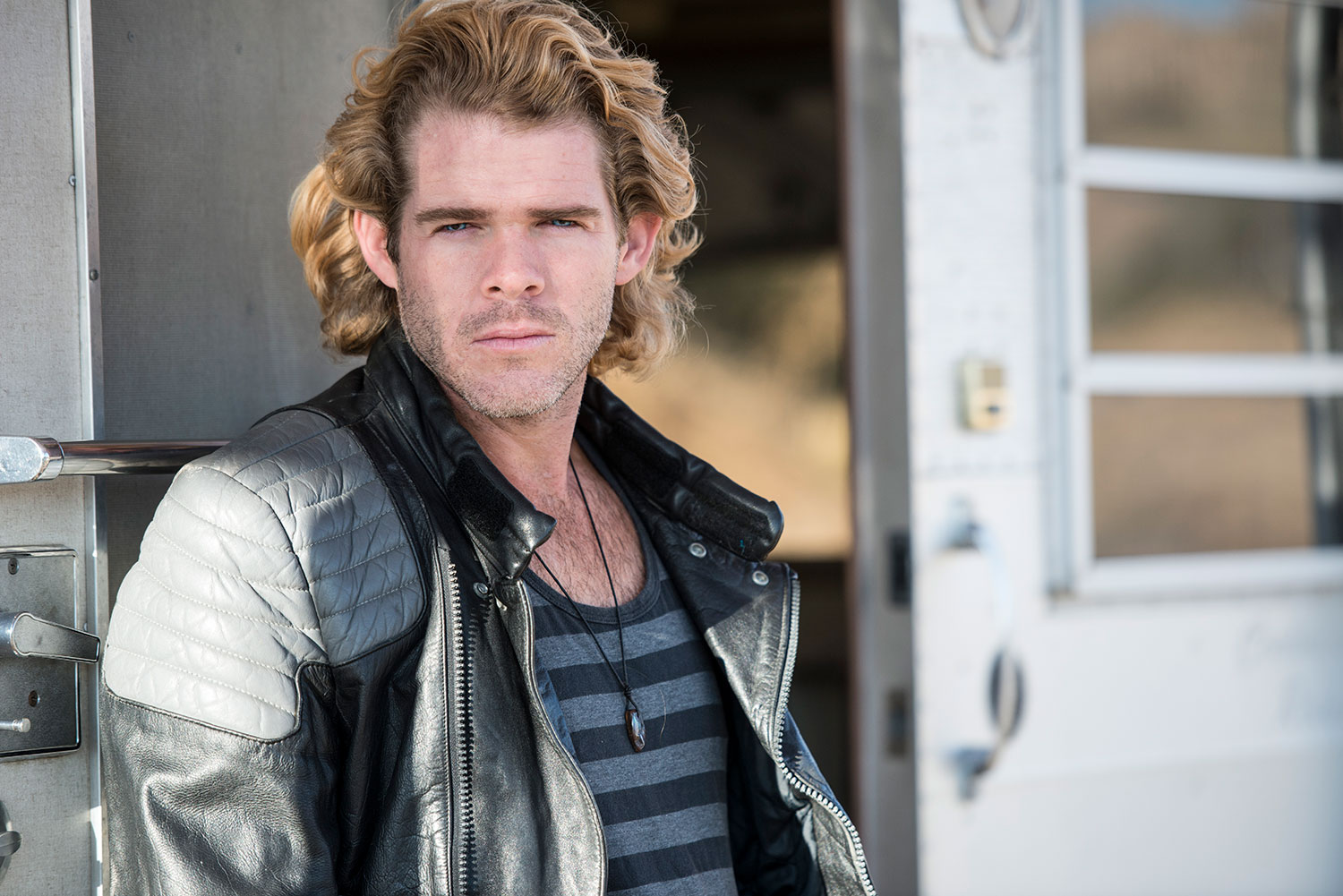 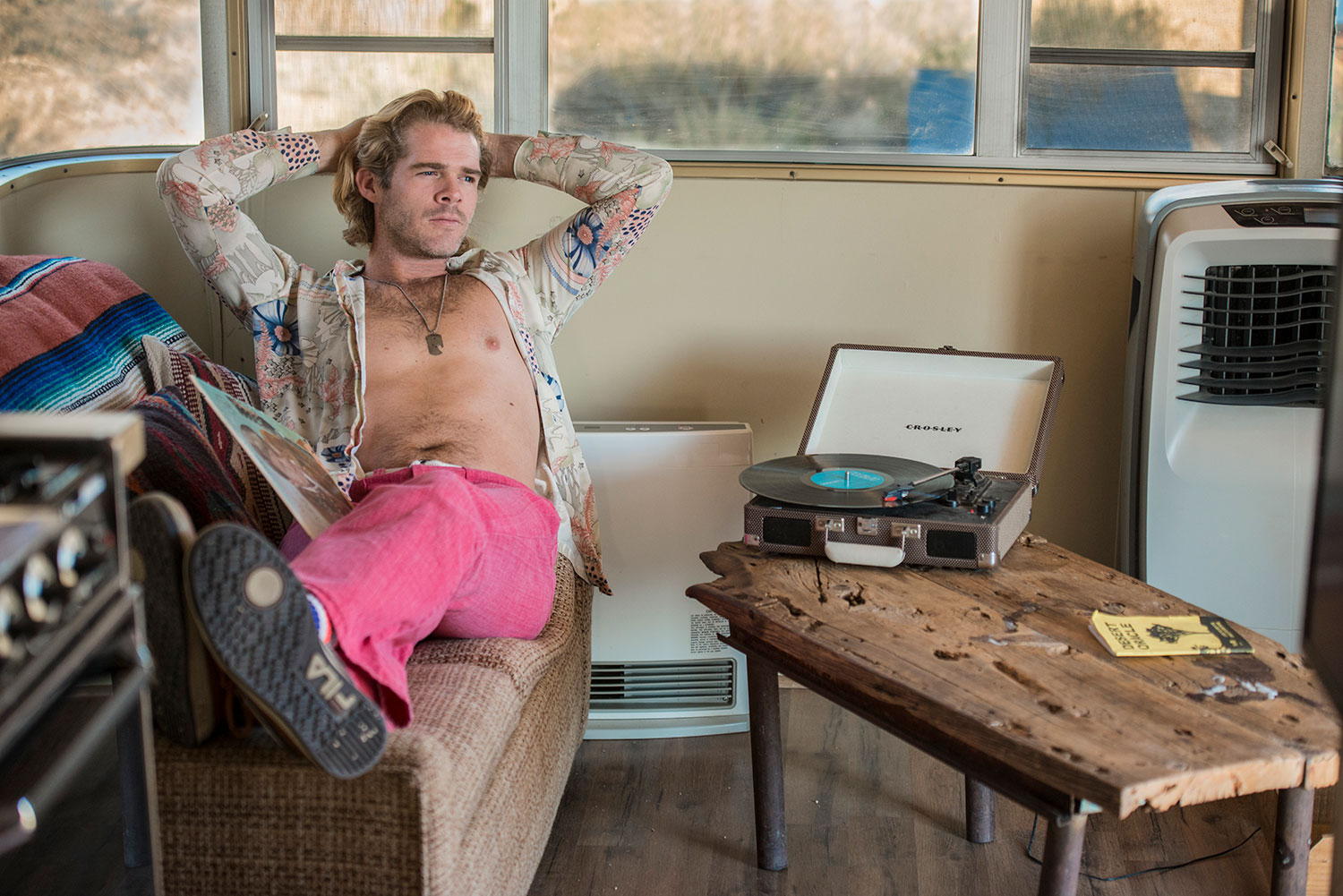 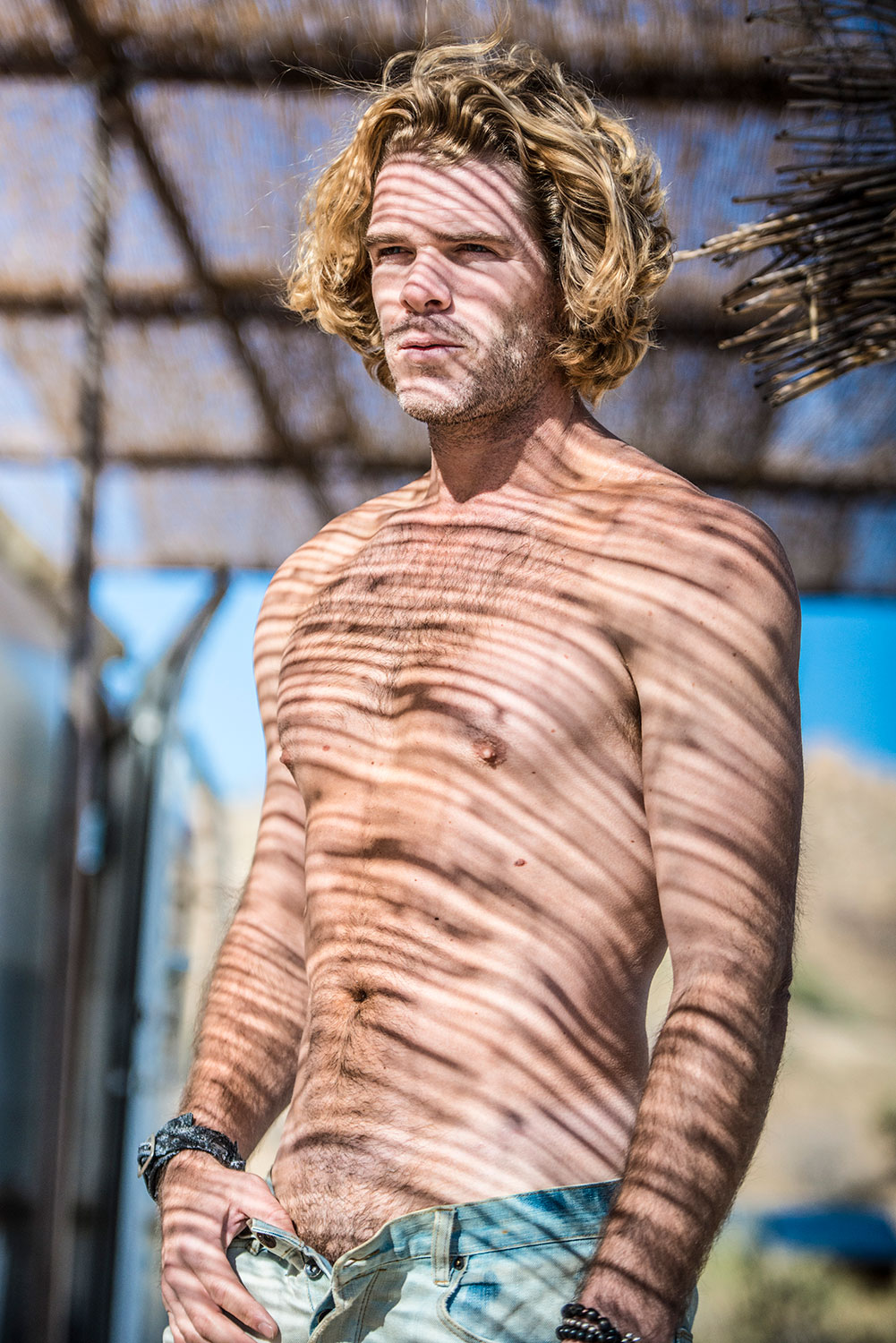 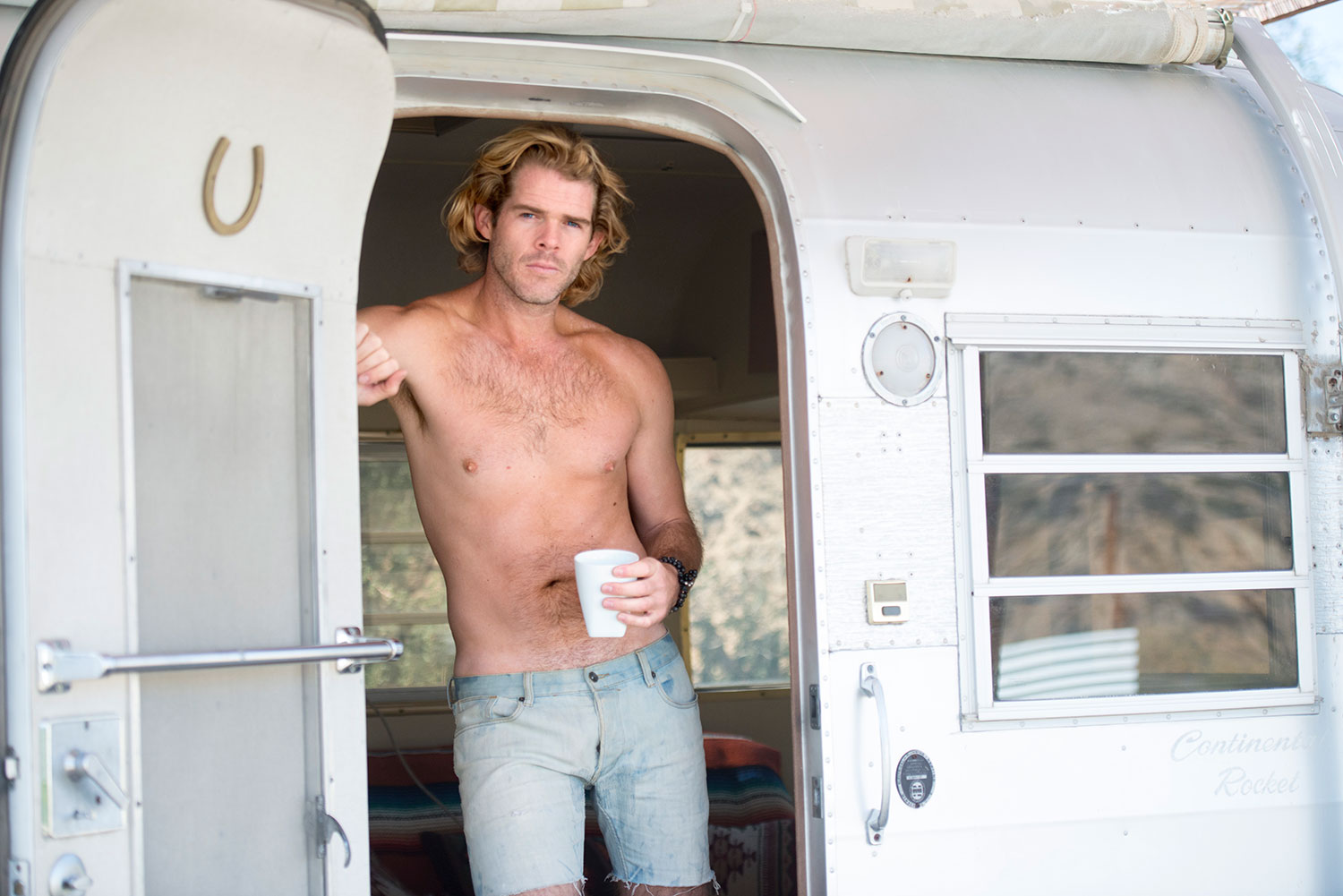 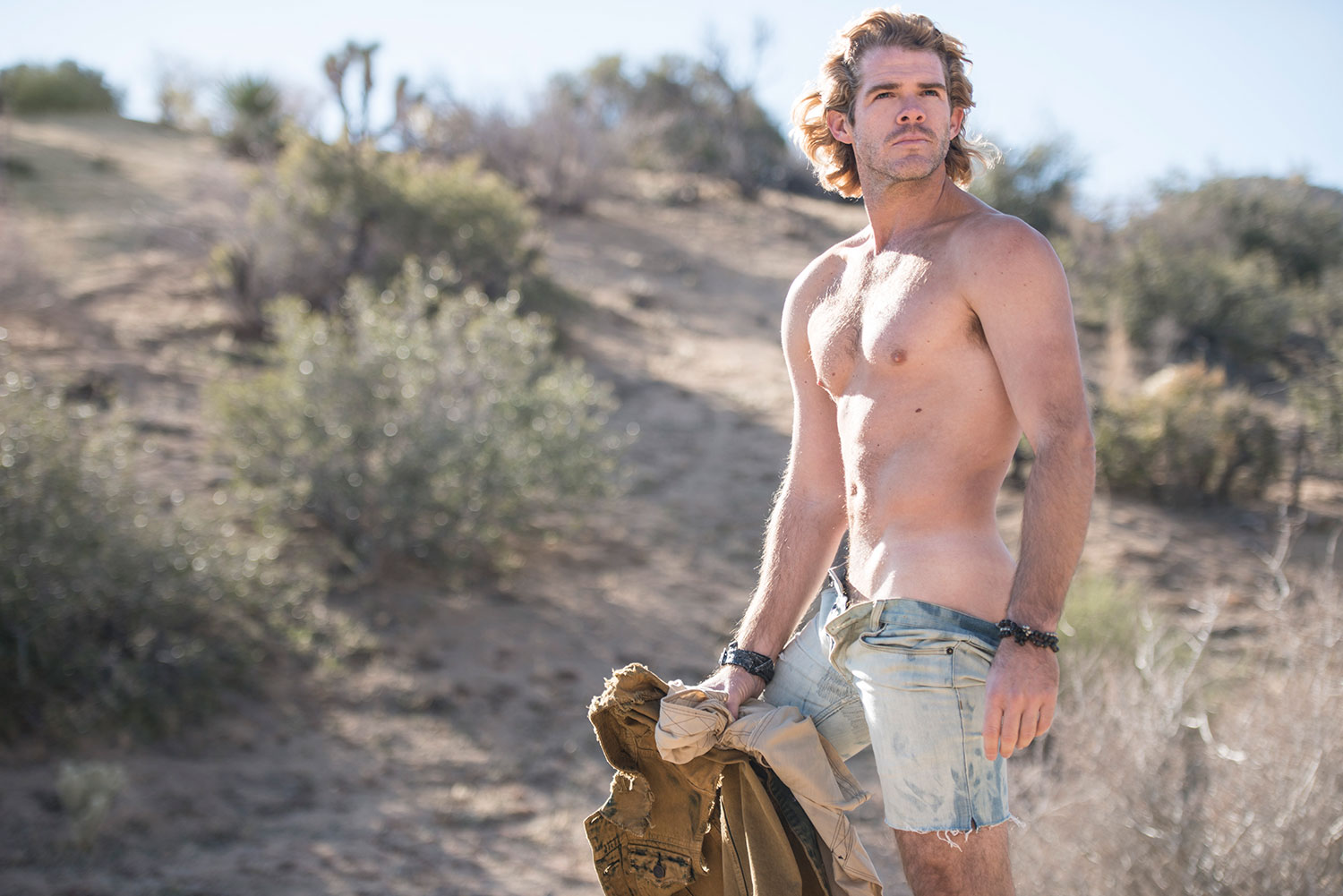 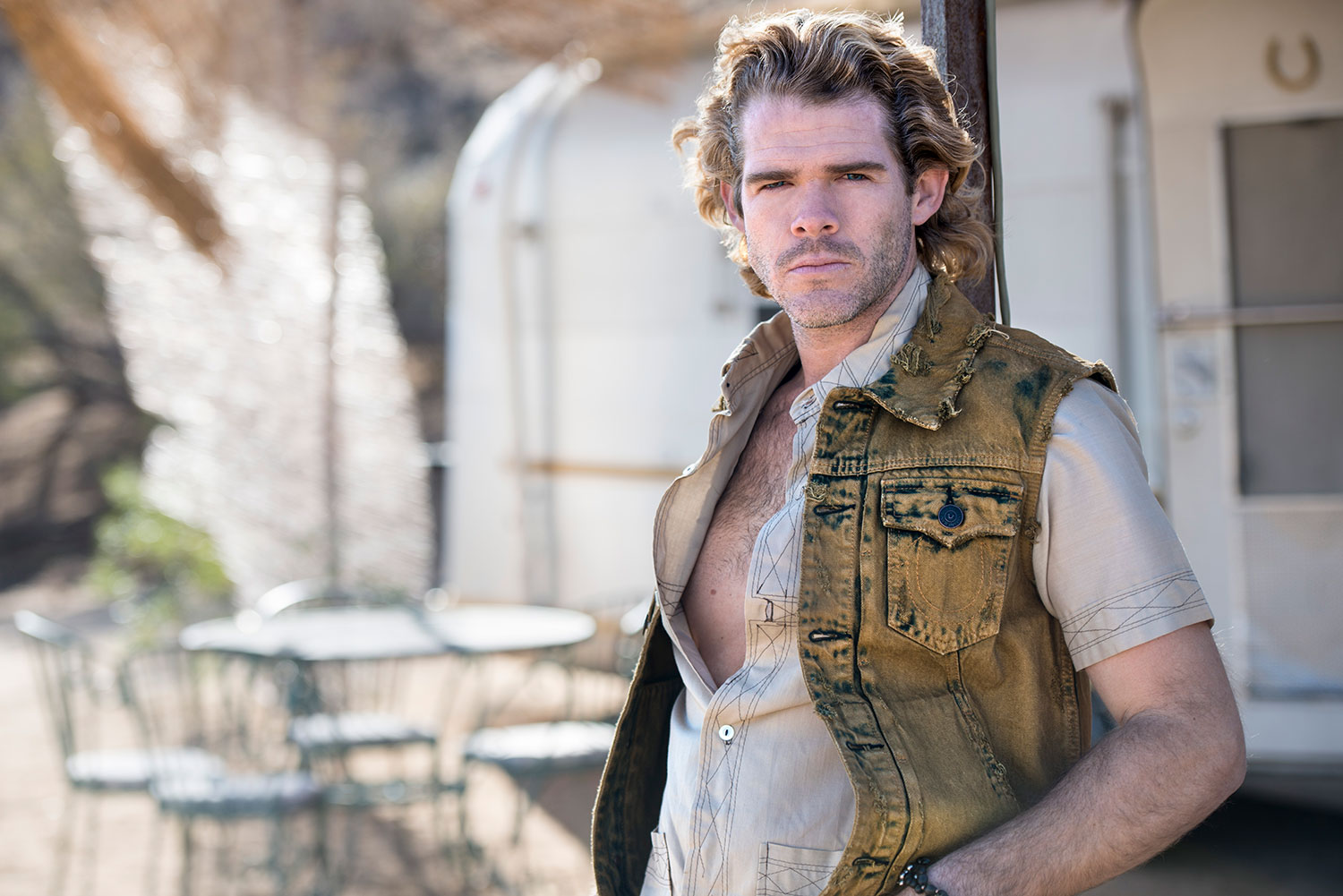 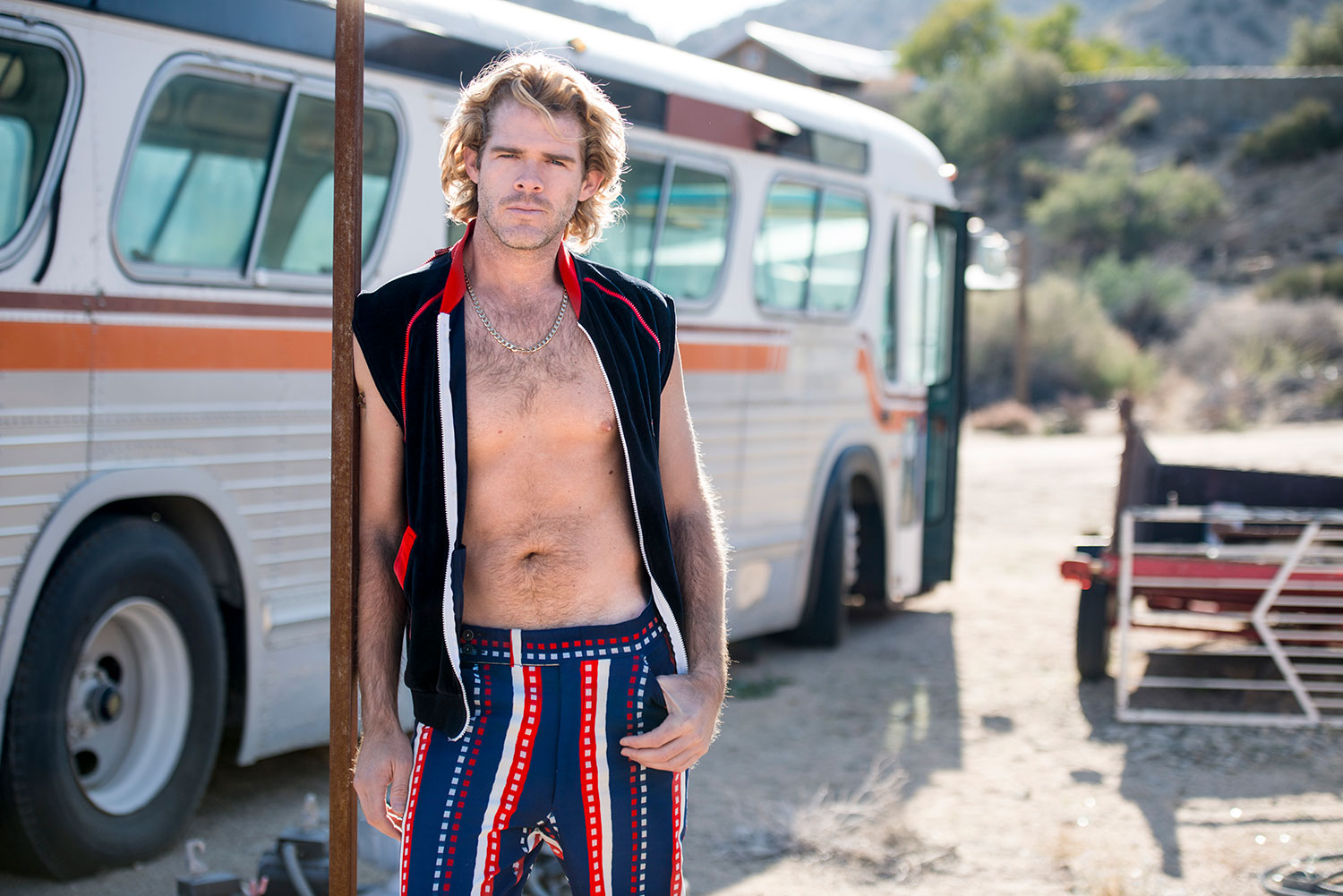