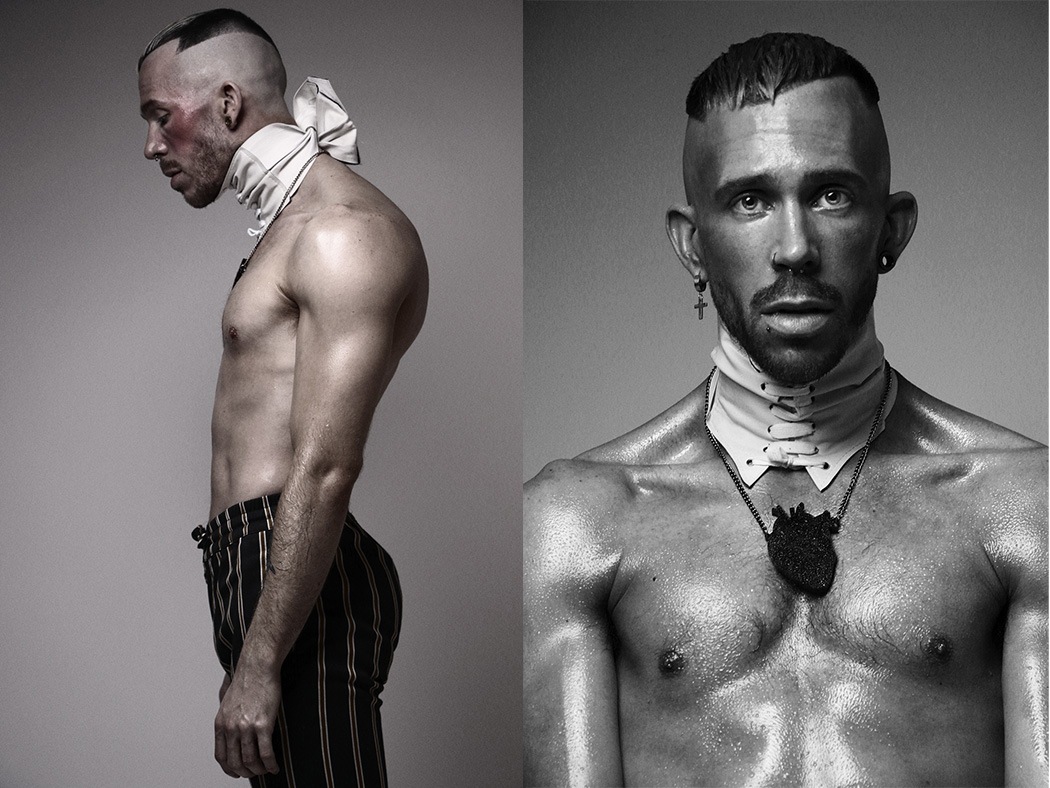 All eyes on Thomas Ashton 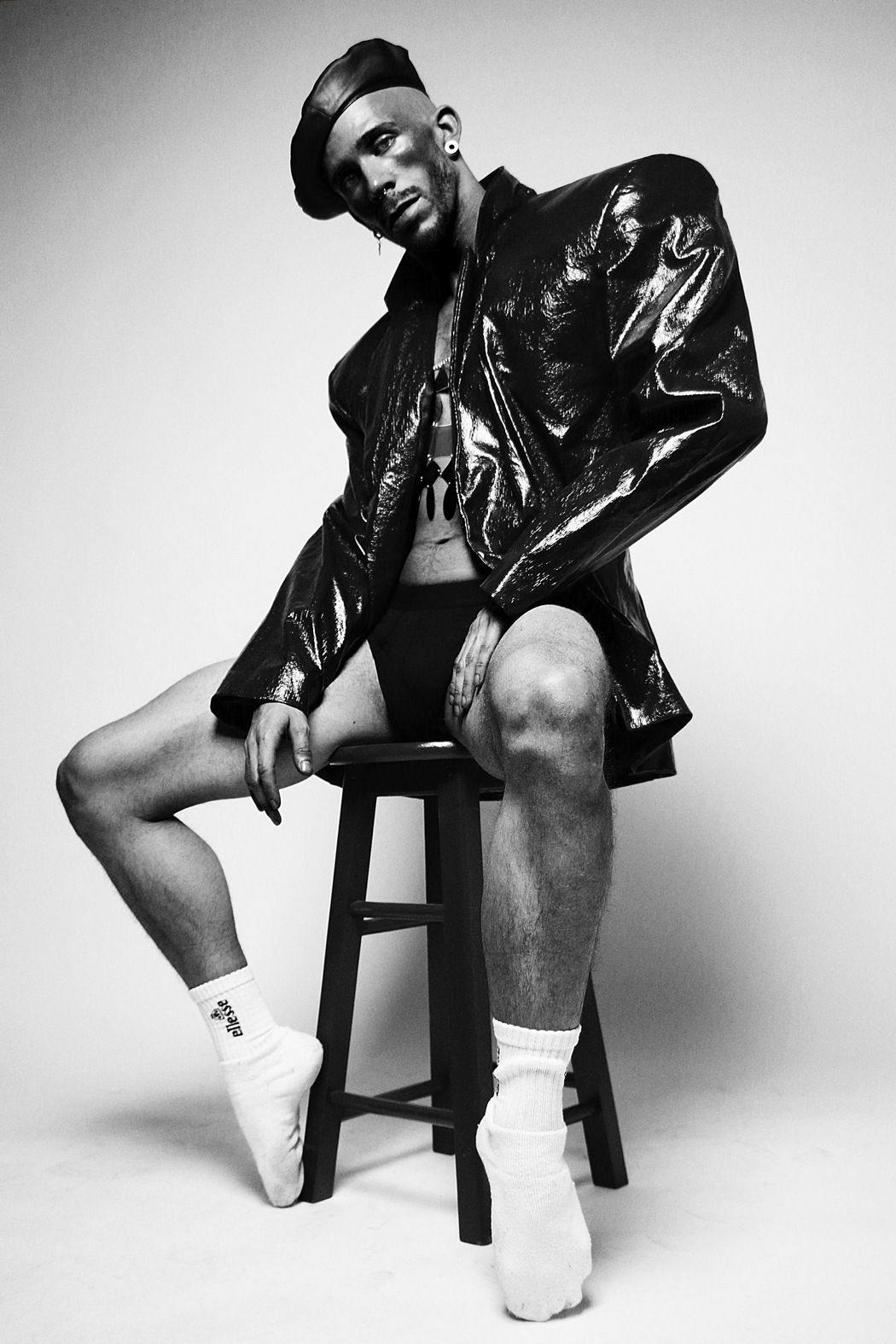 With a rich background in movement and creativity, Thomas stands alone as a one of a kind choreographer with a unique imprint on every piece of work he creates. 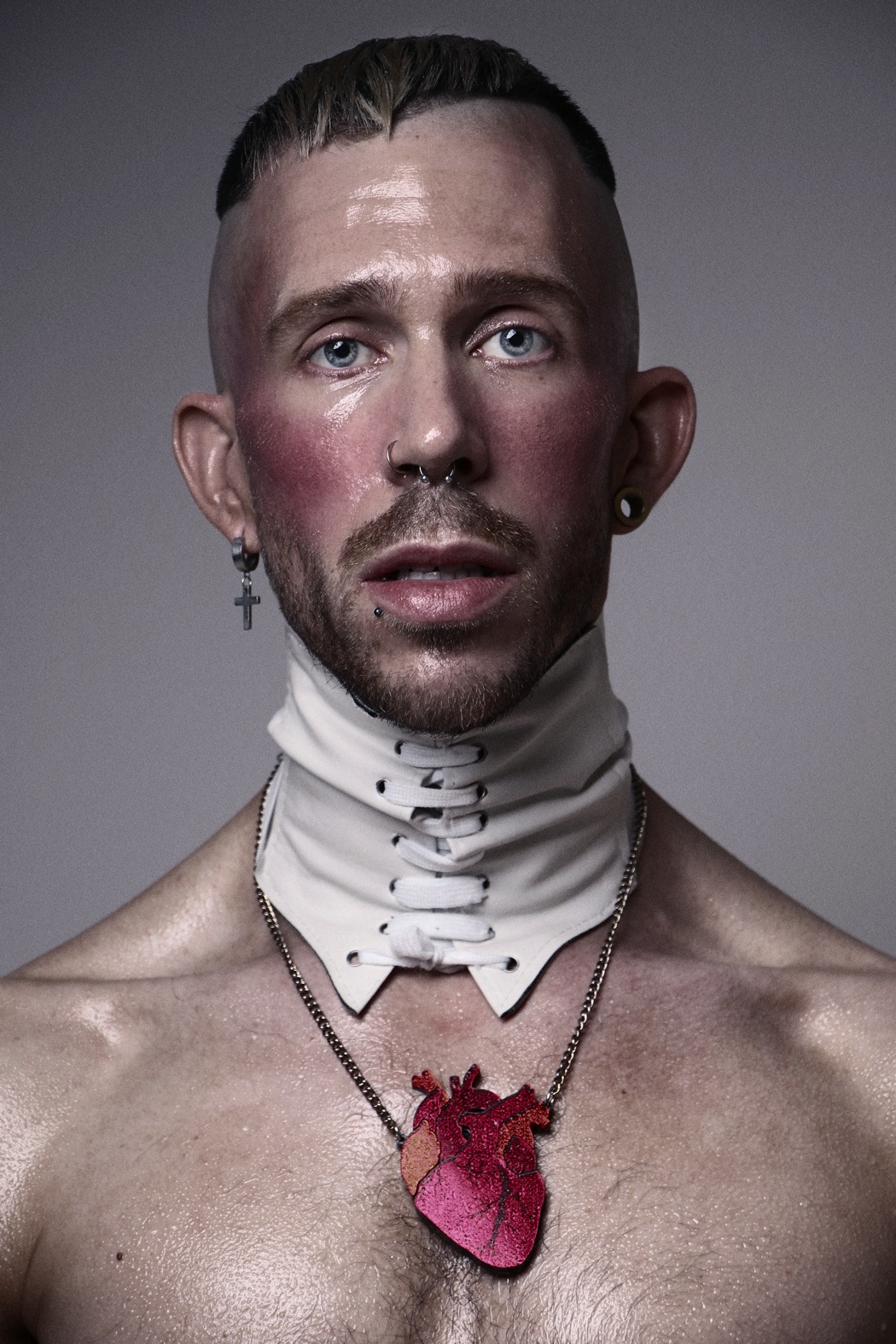 Pulling influences from a variety of dance genres, the work Thomas creates is never specific to one style, but more a culmination of his artistic journey and discoveries through the years. Thomas continually pushes boundaries, both personally and artistically, to keep his work as relevant and refreshing as possible. 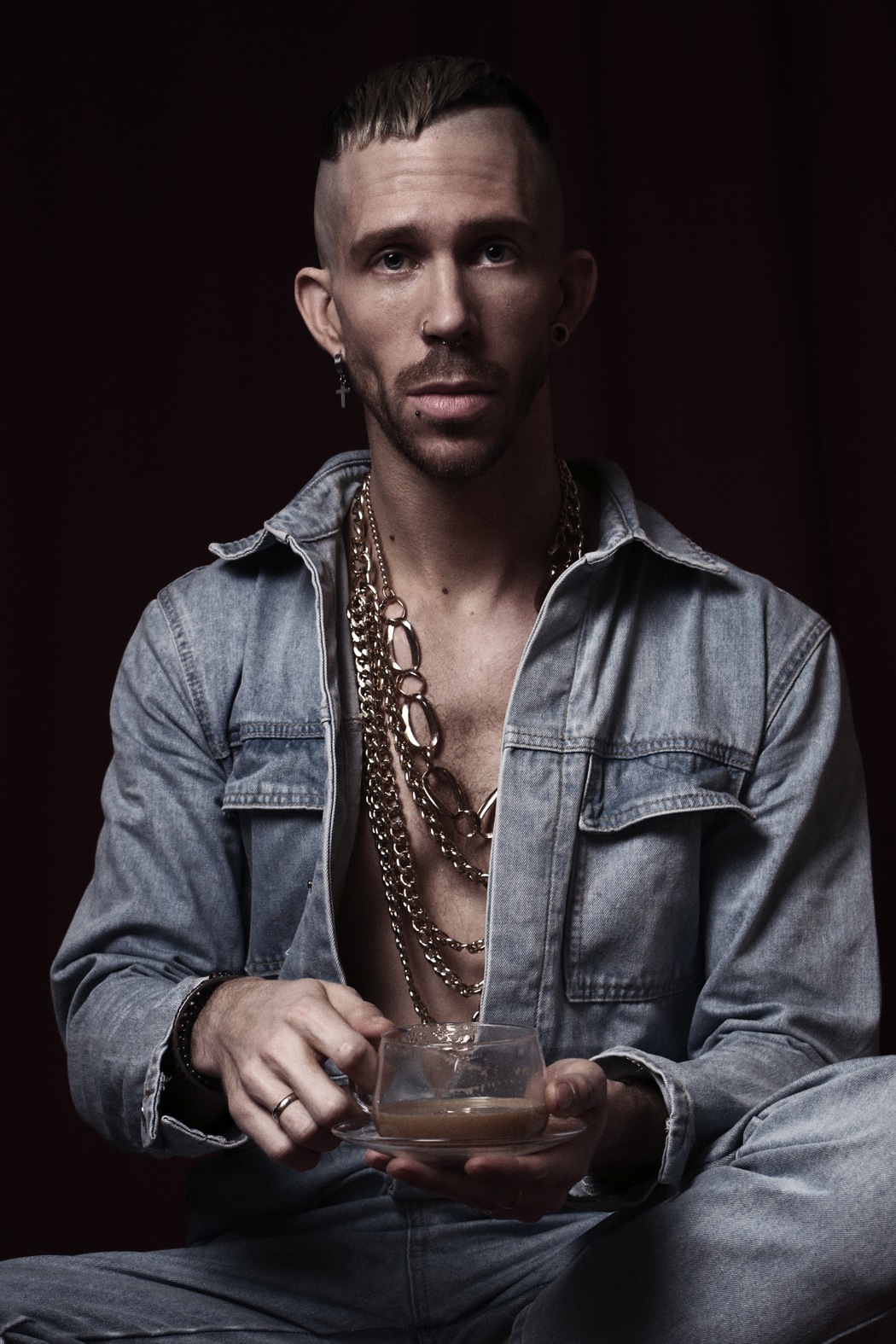 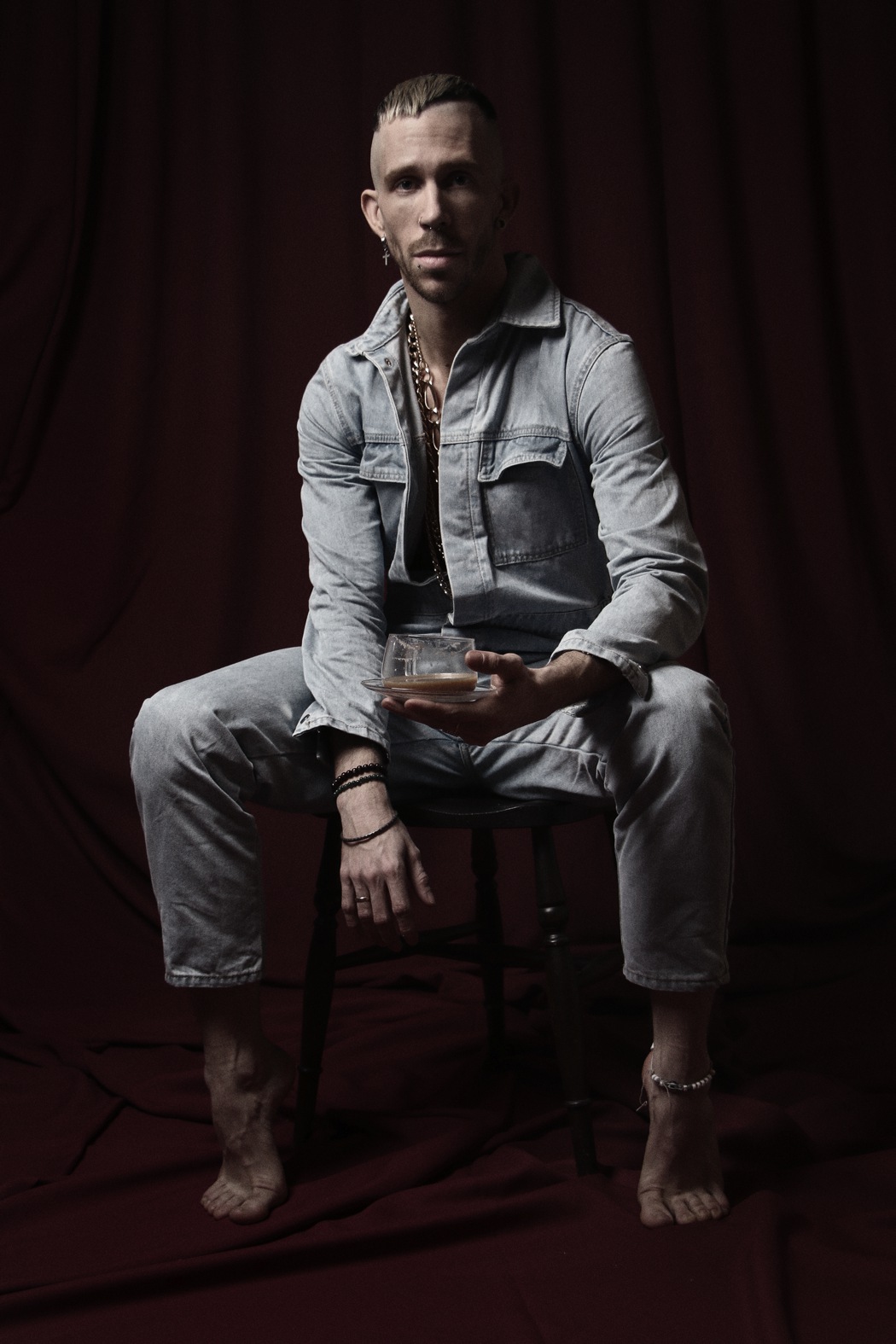 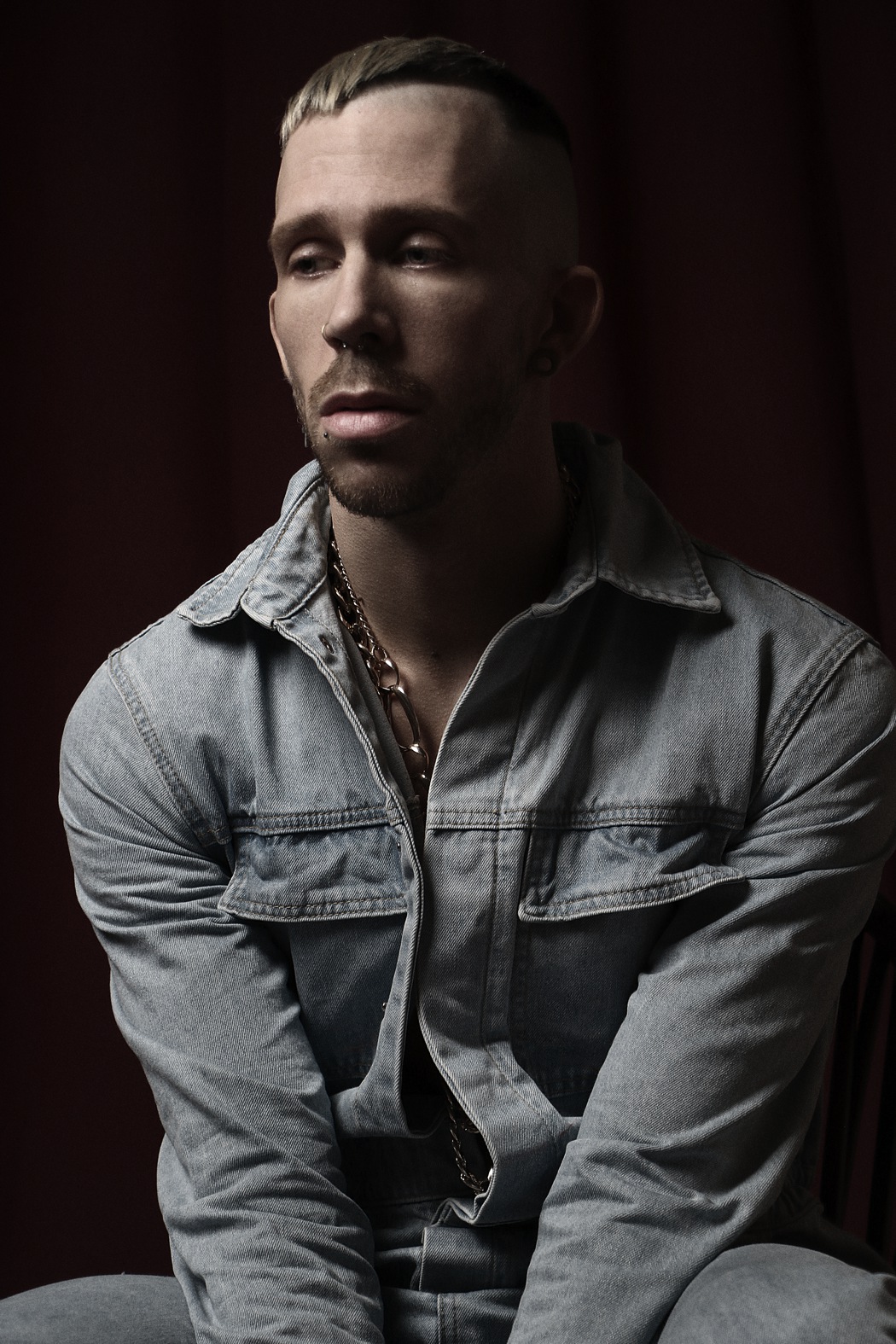 He has worked on a myriad of projects including Music videos, fashion shows, art installations, live performances and immersive theatre experiences. Pinpoints along his journey include assisting on the creation of the newest Arcadia Spectacular – The Reactor – at London’s Olympic Park, moving his way up to the role of Creative Producer for Creation Box London and working closely alongside choreographer Rachel Kay, assistant choreographer for Vivid Experiences under the incandescence circus theatre family and commissioned pieces for some of the UK’s finest dance training institutions including bird college, masters performing arts and The Liverpool Institute for Performing Arts. 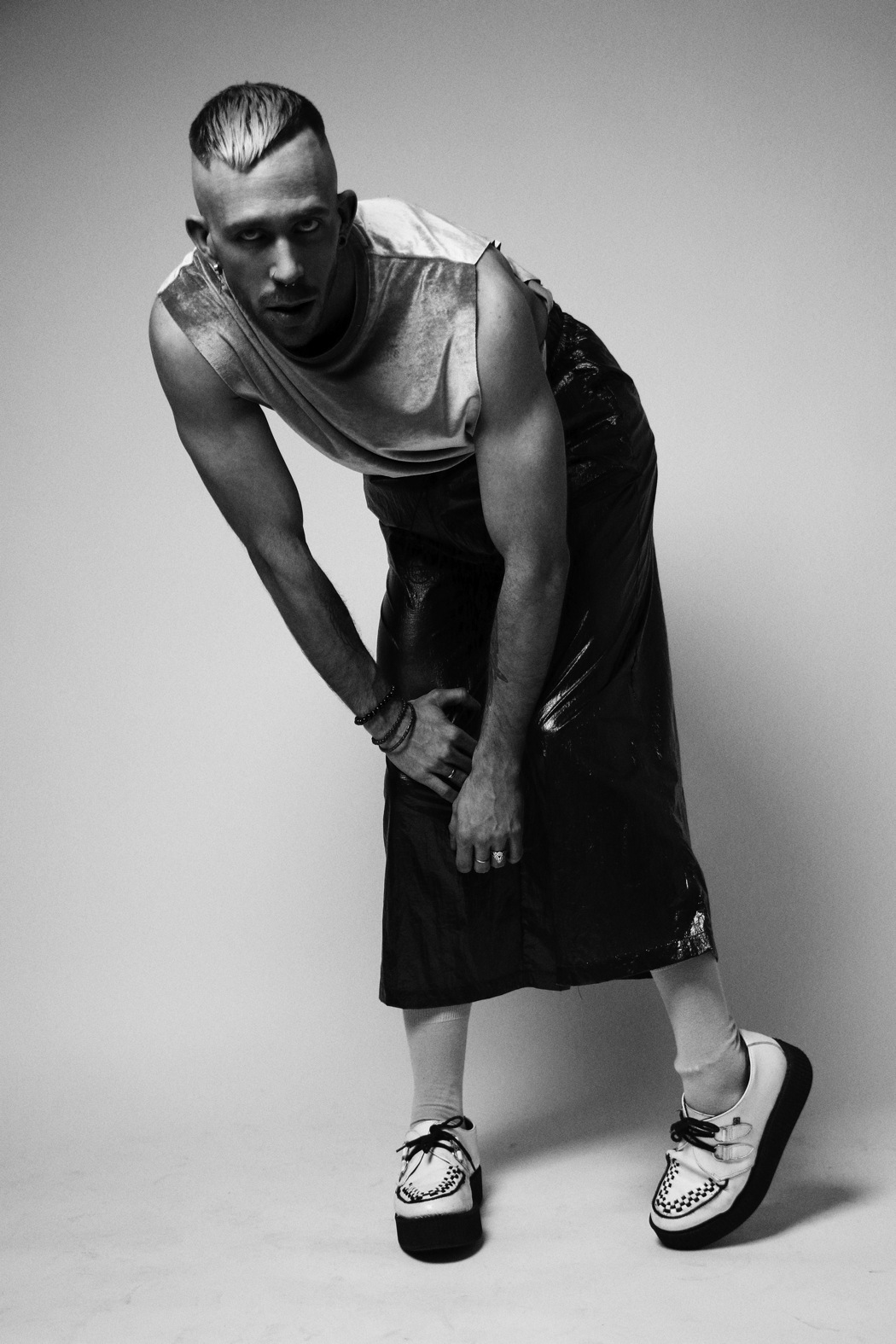 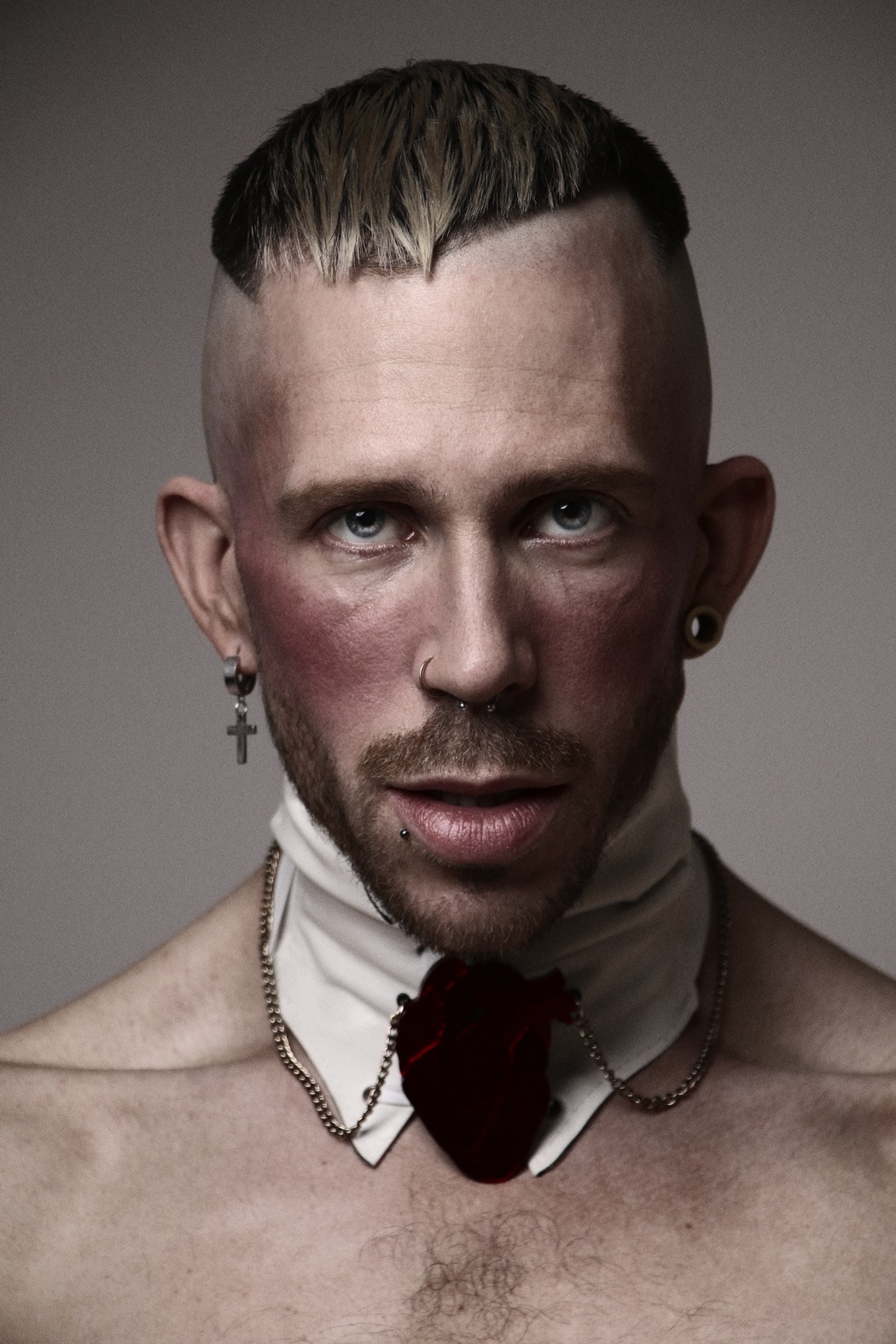 Thomas has also successfully completed 2 sell-out productions with the Ashton Collective, his company of 7 years, and has had frequent commissions for his most recent brand “House of Horrors”, including Liverpool’s iconic Vogue Ball and in house entertainment for Tape London. 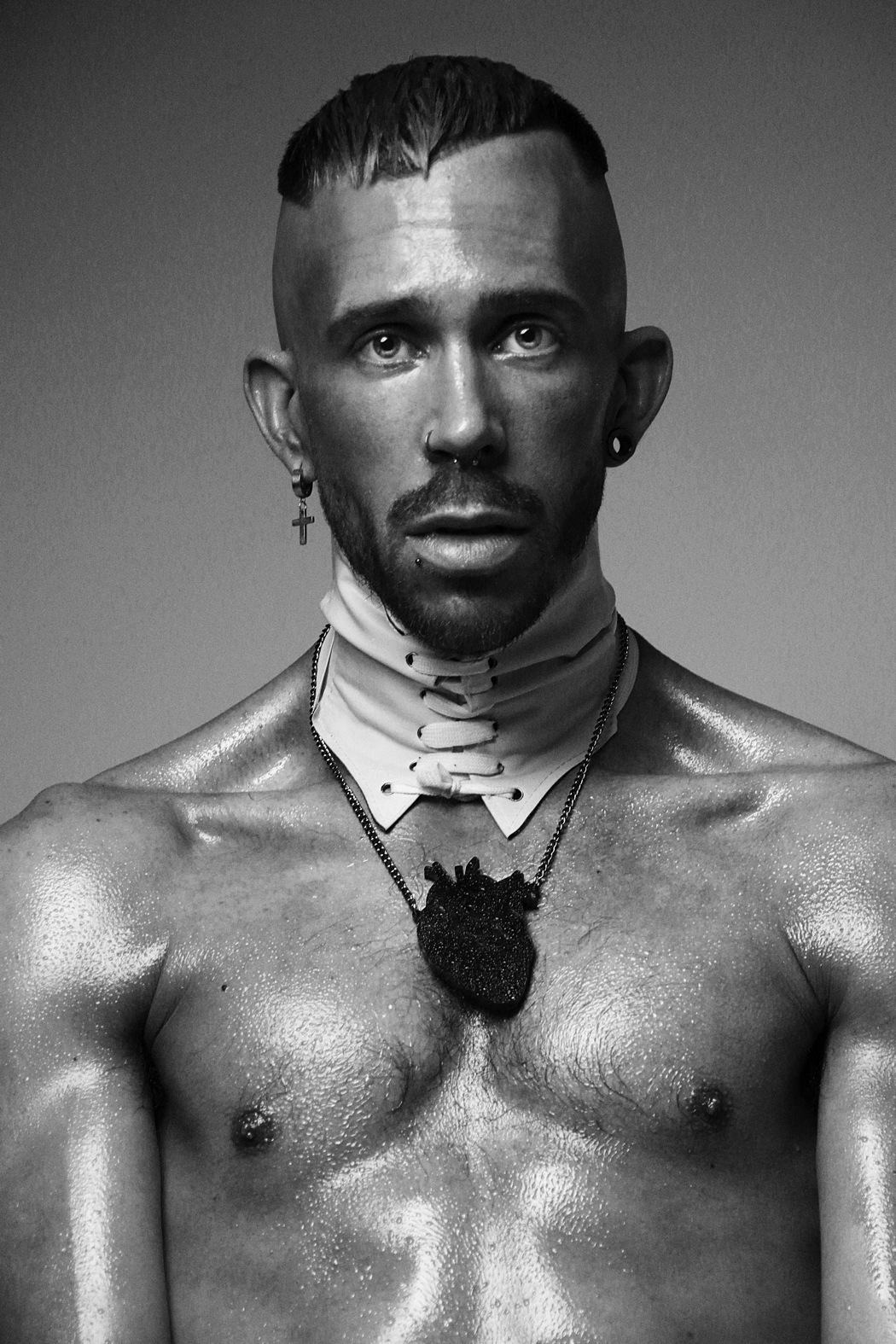 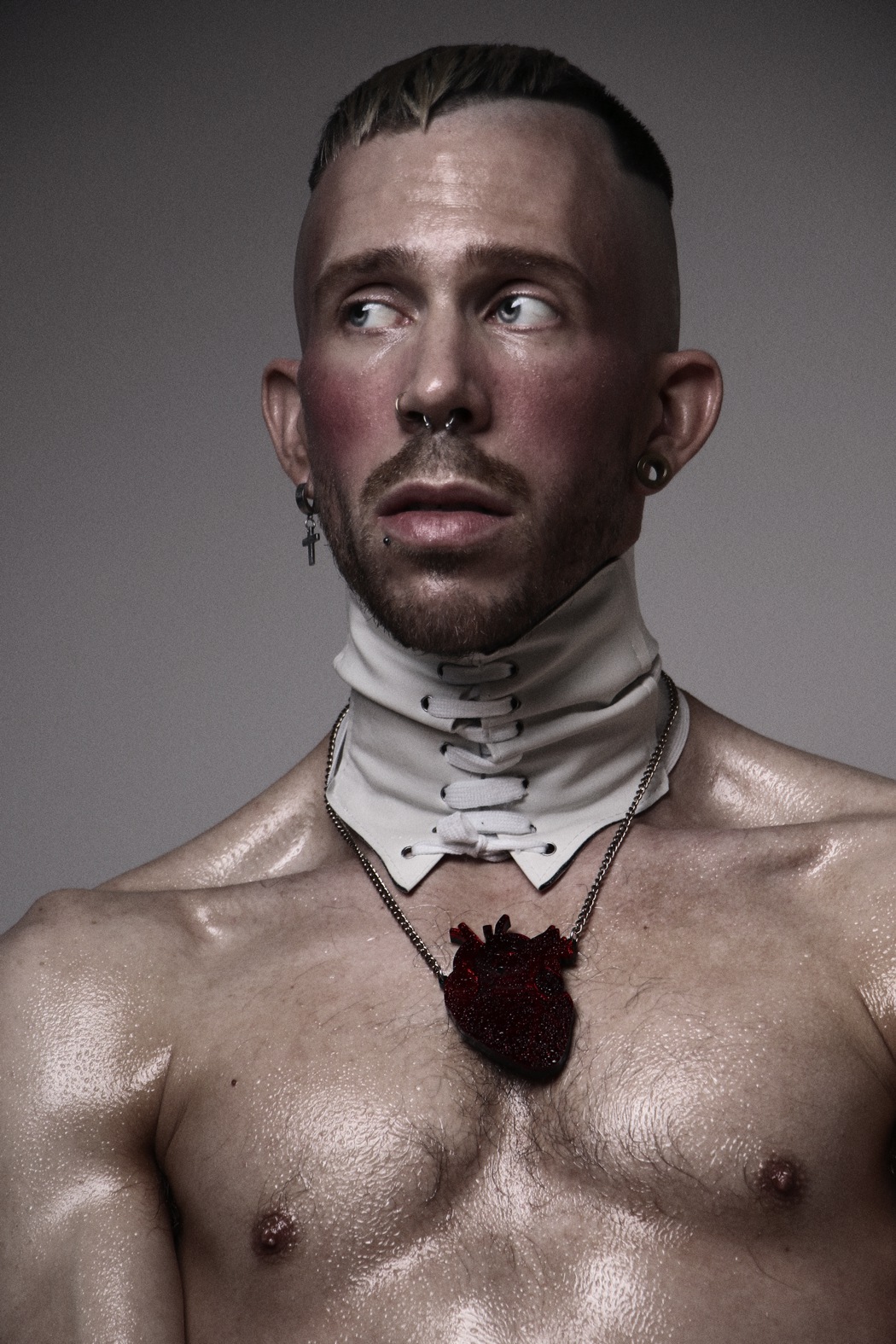 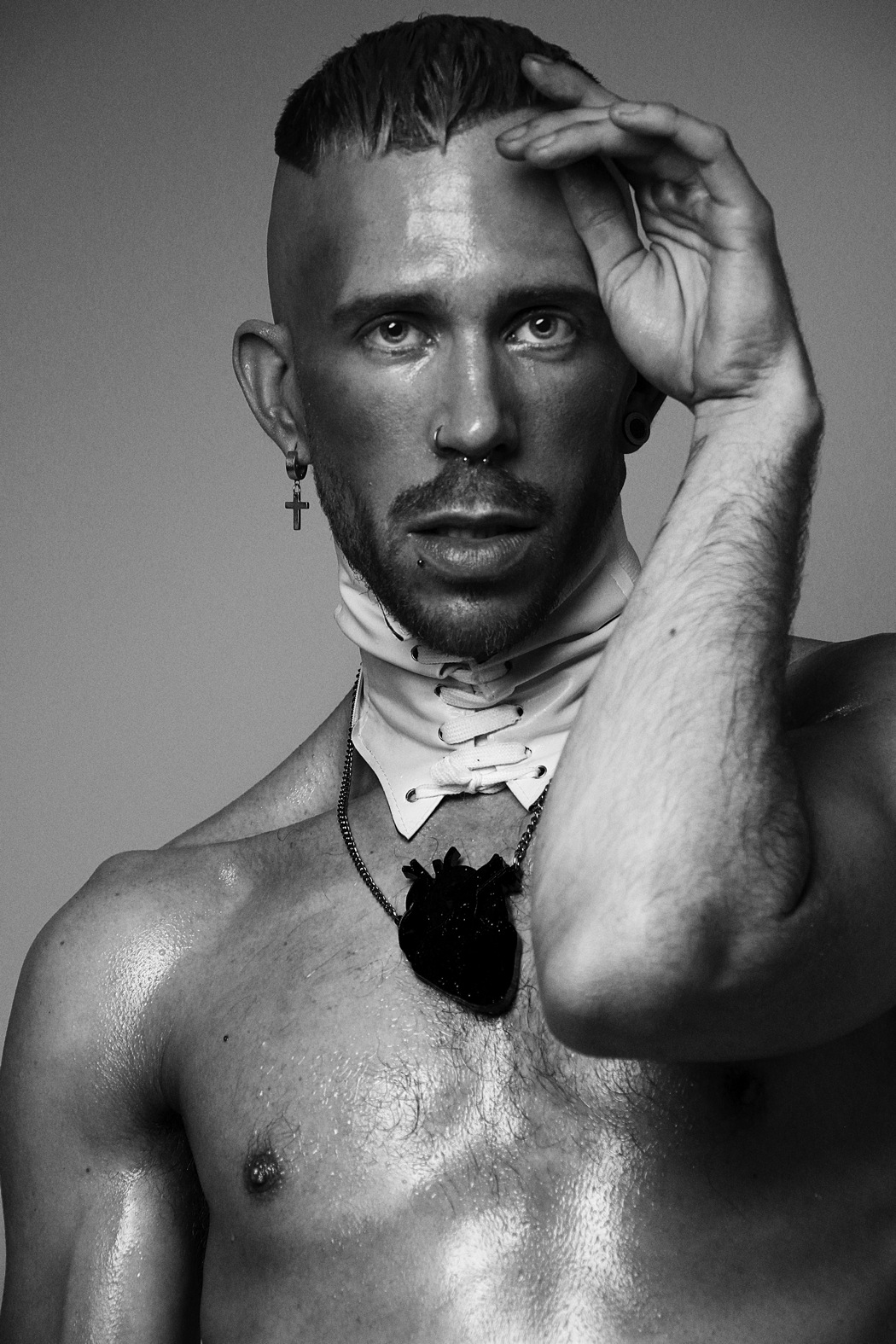 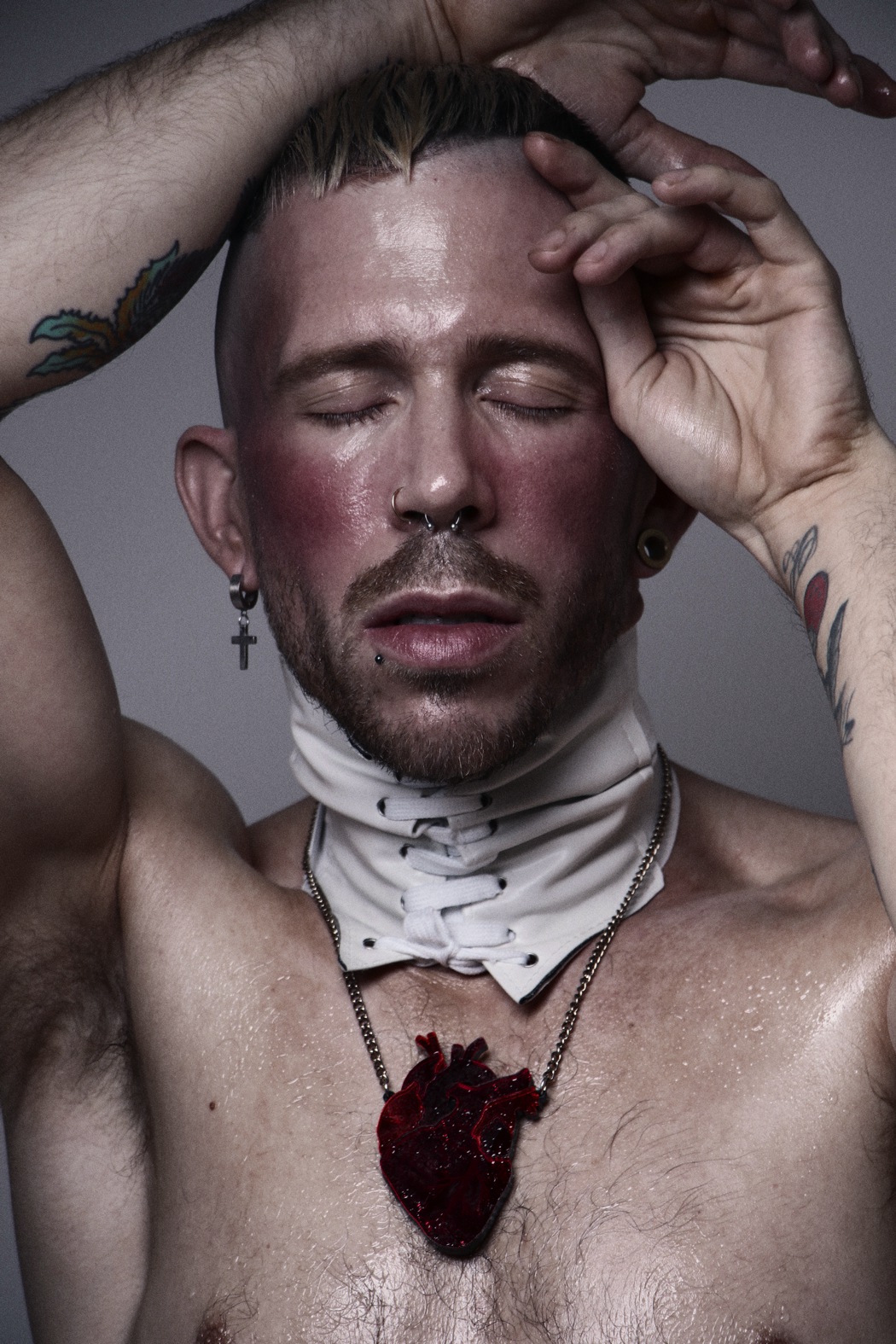 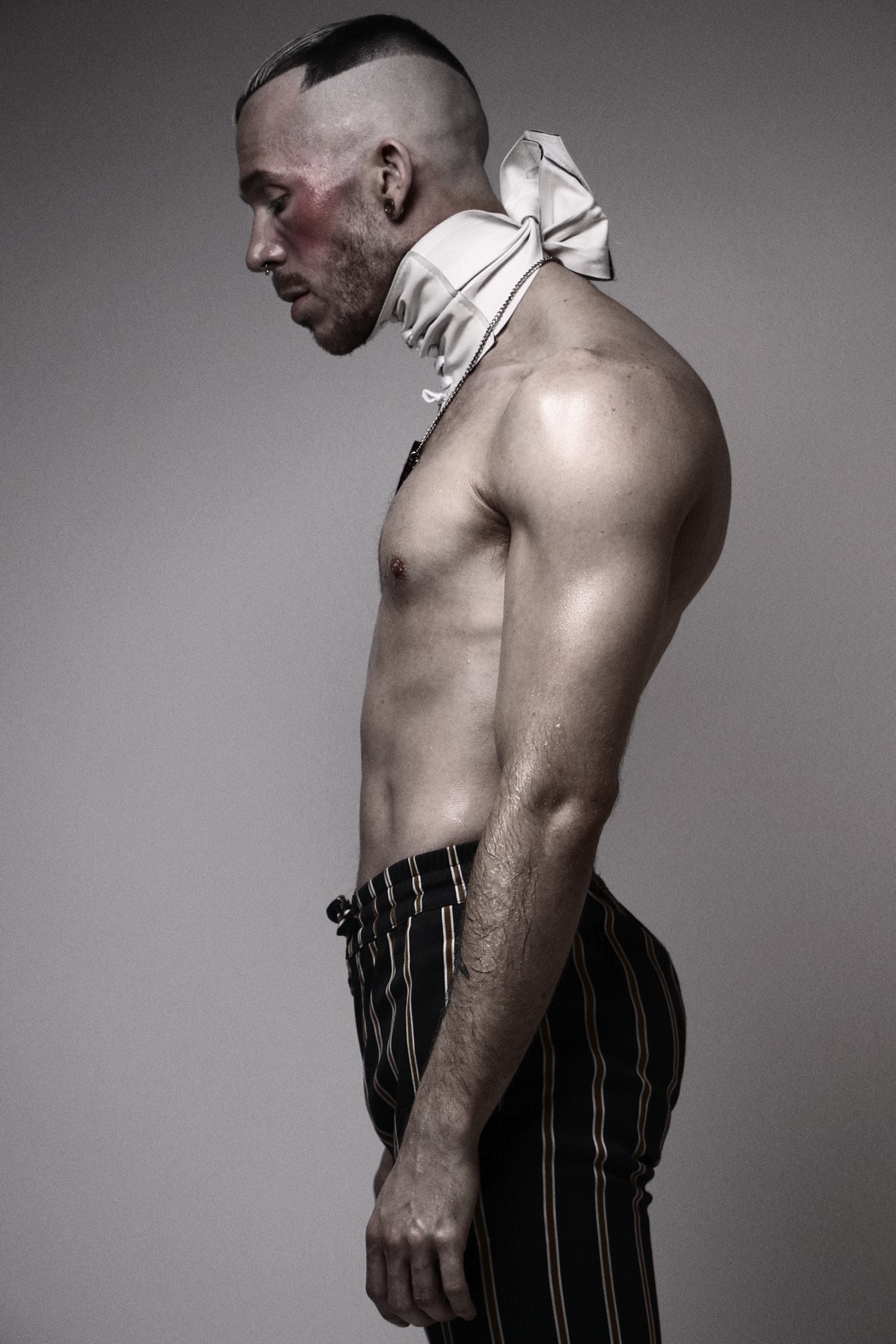 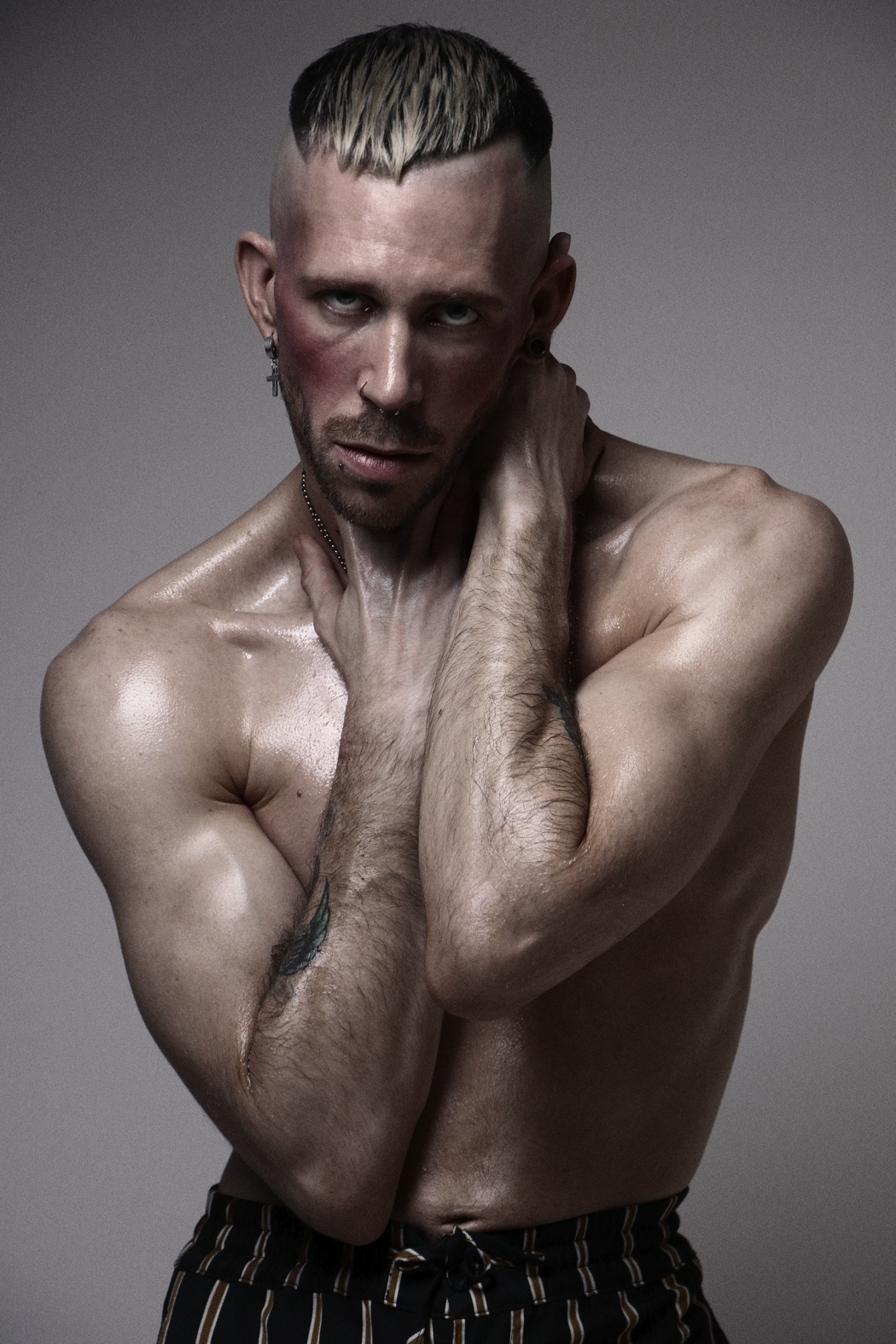 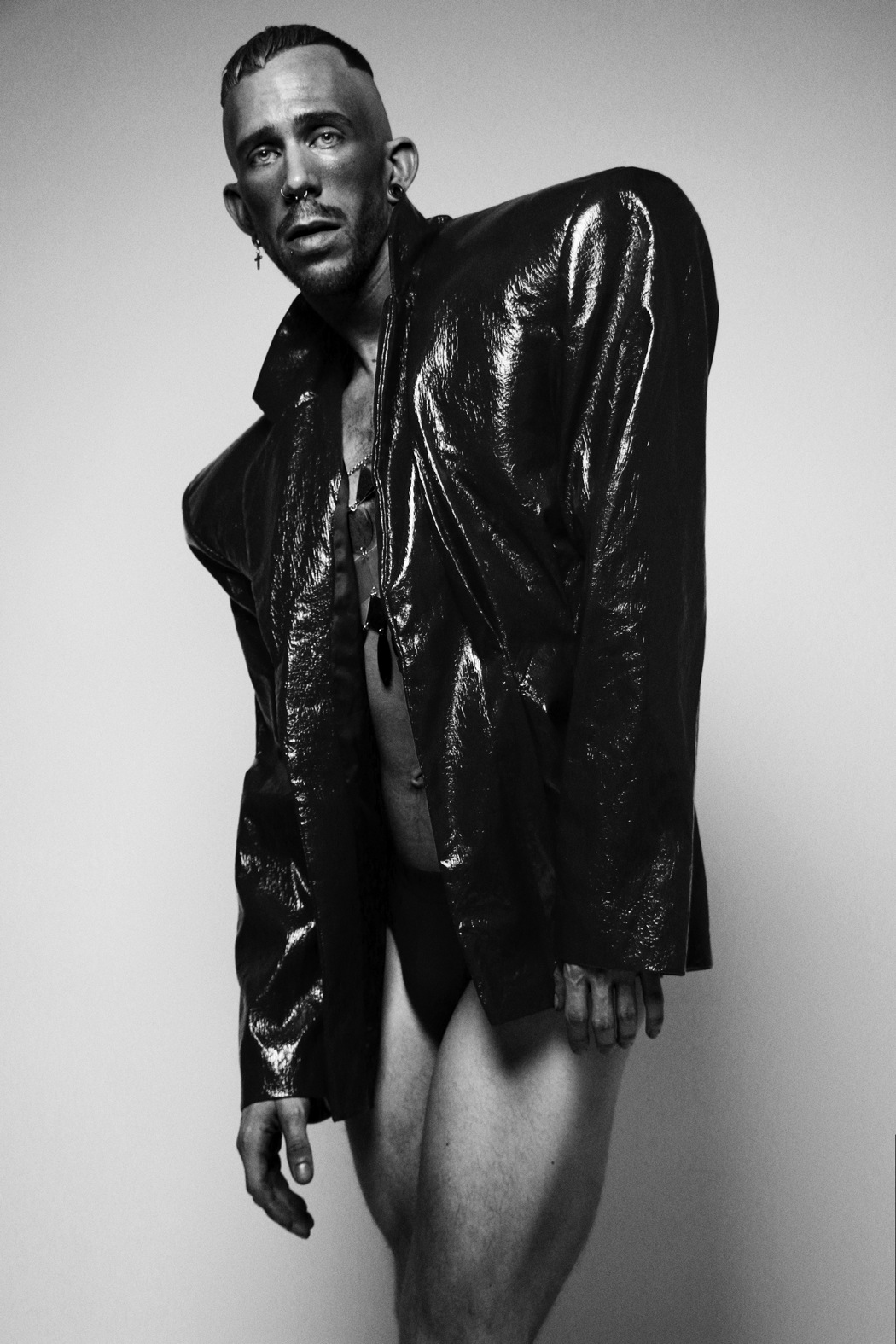 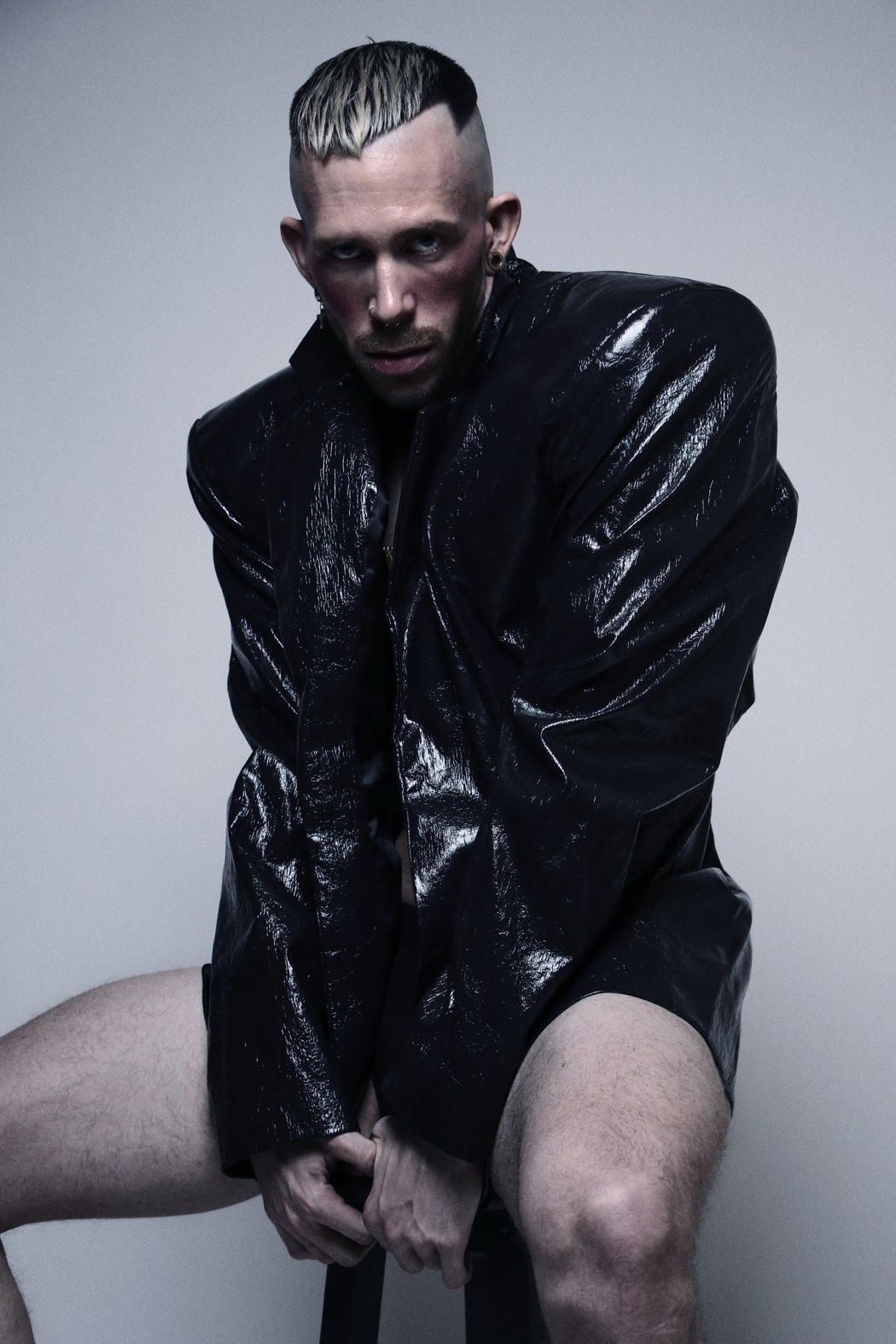 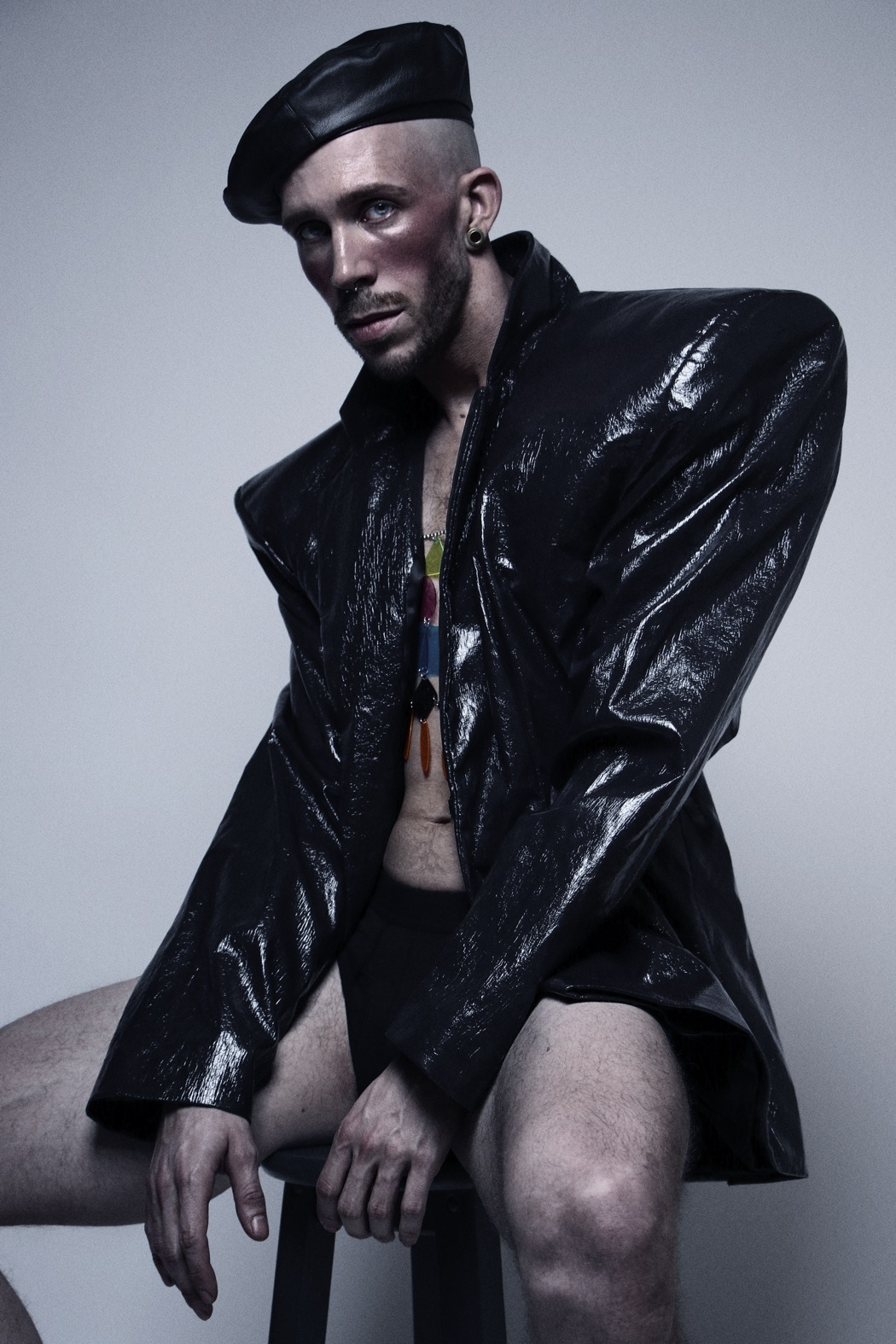 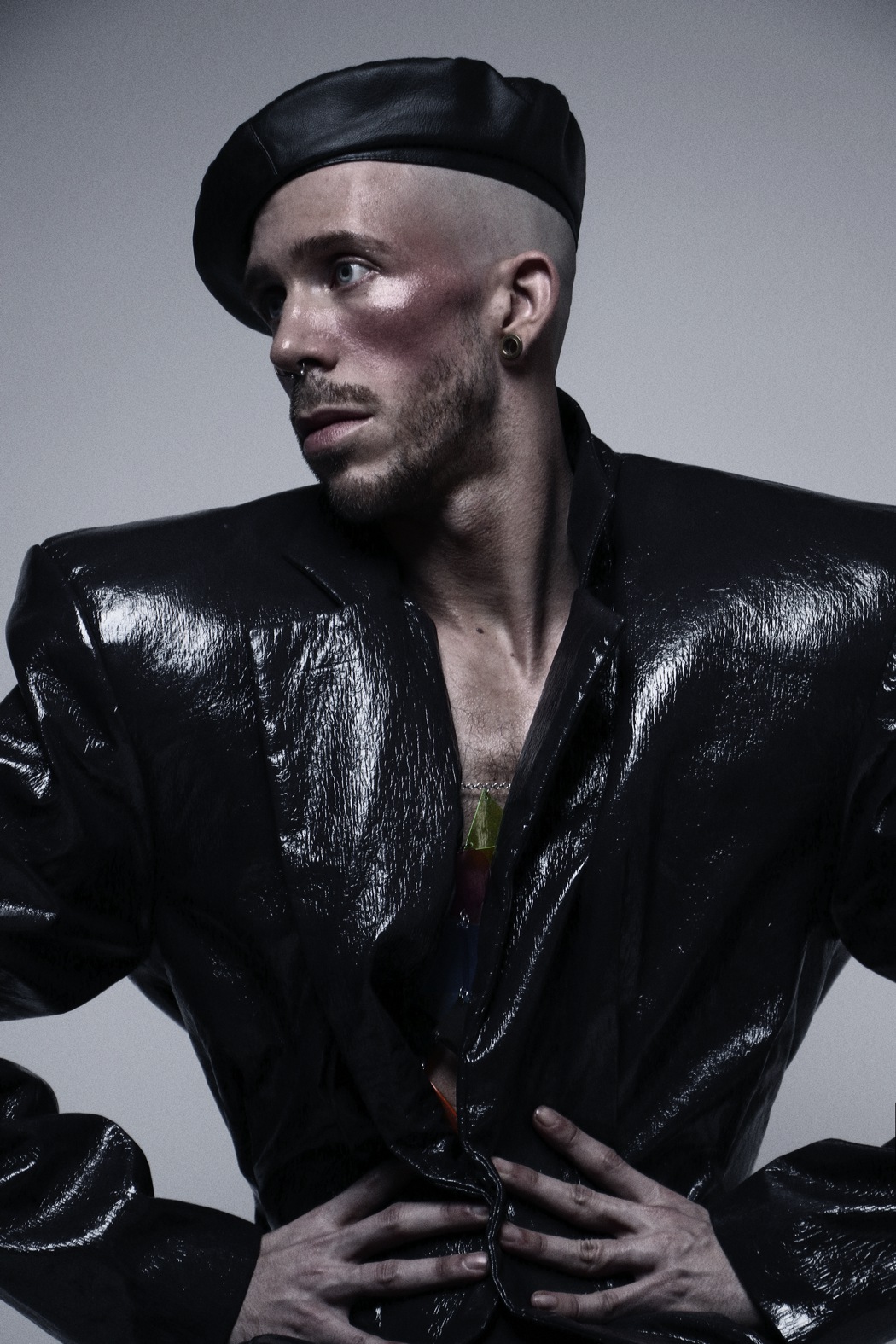