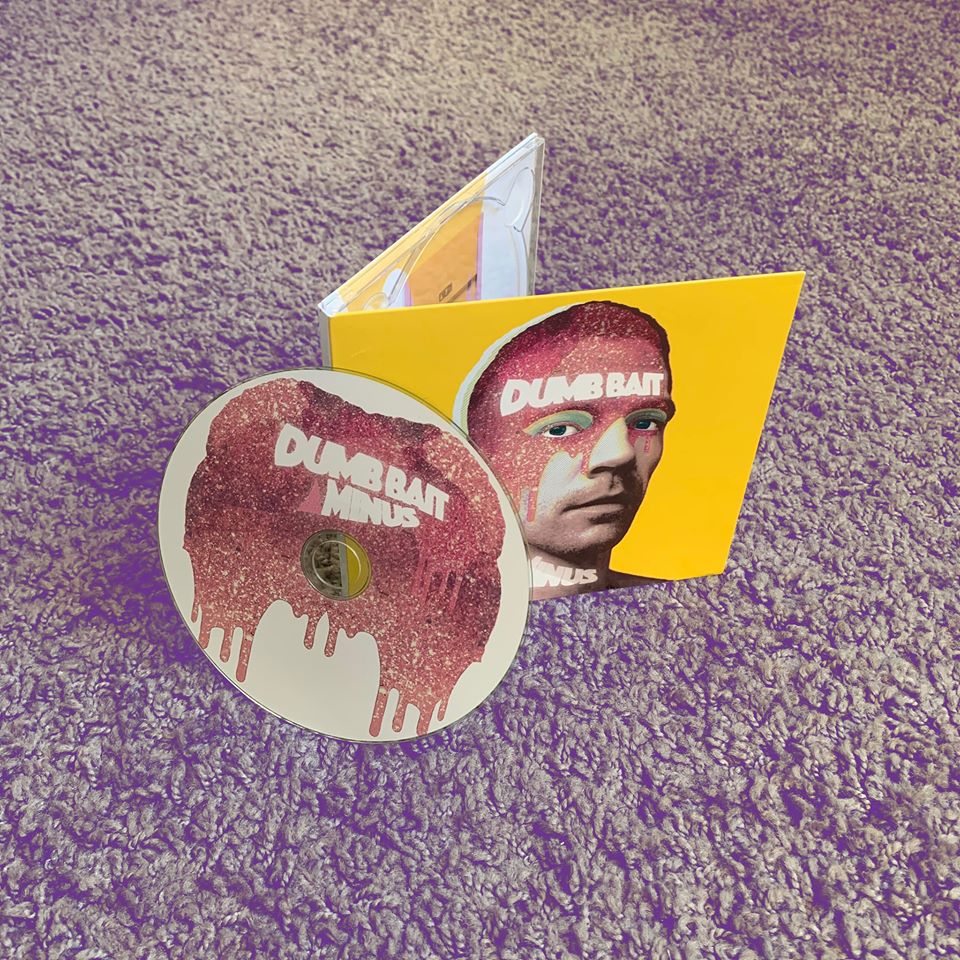 aMinus is back with his new album DUMB BAIT! The album has been mixed and mastered by Leonard de Leonard. A few years have passed since the last album of the French exception artist. aMinus knows how to take us on a musical journey of Berlin influenced synth-pop. Each song is shedding lights on aMinus aka Valentin Plessy’s Berlin life. Favorite tracks are It Ain’t Midas Touch, Rio and Crowned Fool.

The new album will be self-released on the 13th of December. It is available on all digital platforms and aMinus’ bandcamp: aminusmusik.bandcamp.com 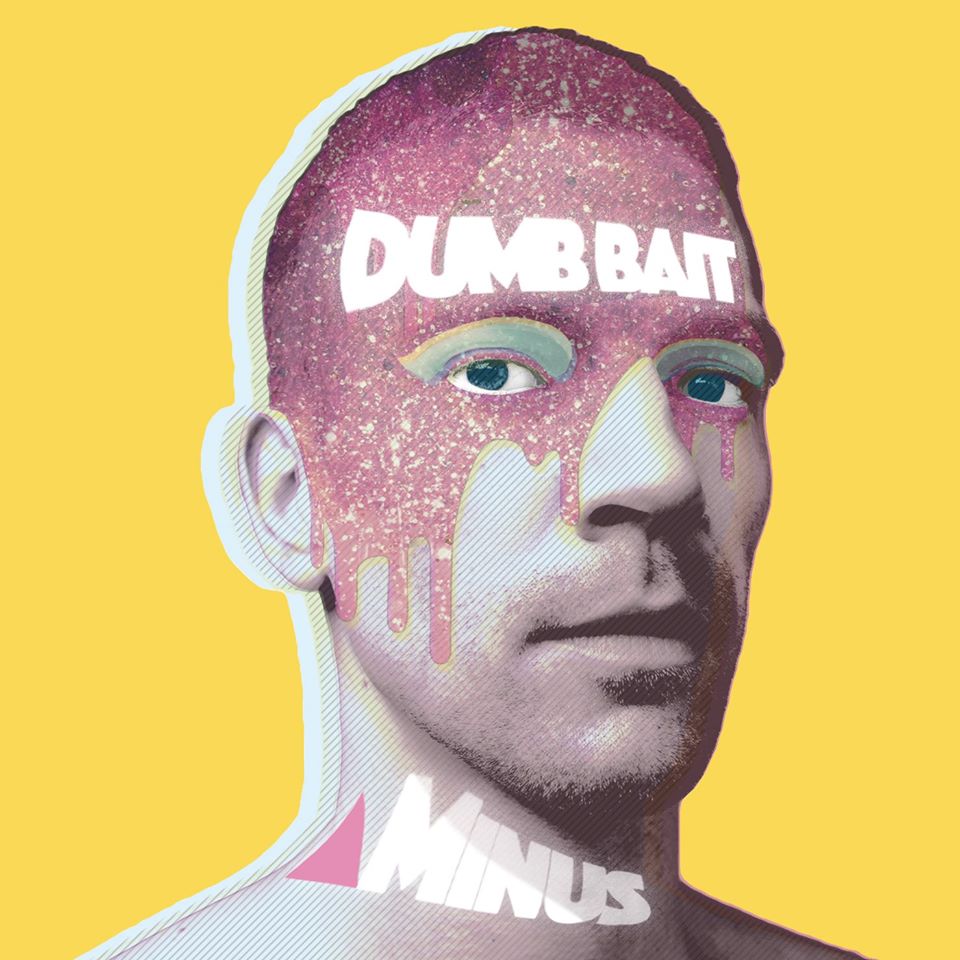