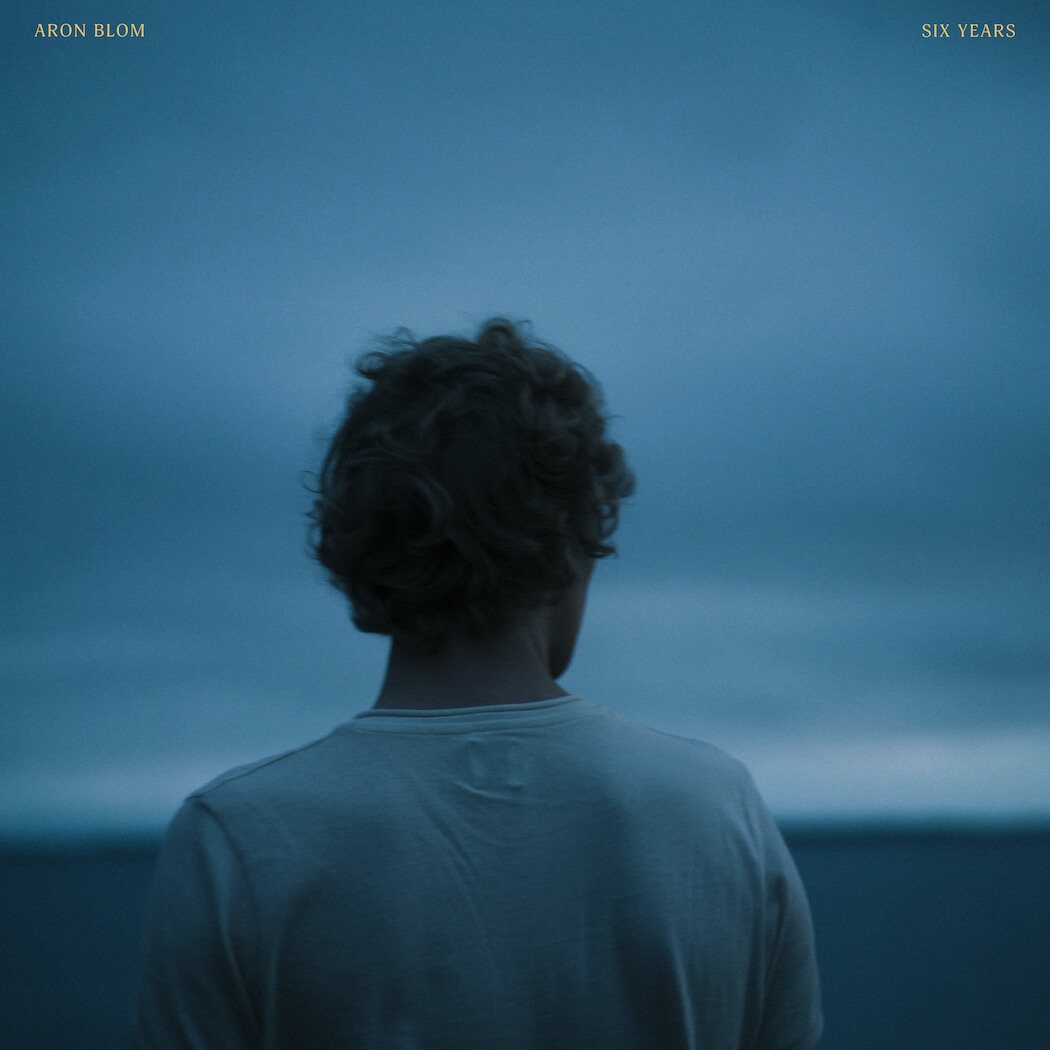 Aron Blom is an aspiring Swedish artist and has already achieved success in the radio charts in Europe this year with his single Water. Today September 4th, Aron is releasing his personal ballad Six Years, which is particularly close to his heart.

The track was composed in collaboration with songwriter Kamilla Bayrak and producer/songwriter Mattias Andréasson. The song is an emotional piece that deals with the loss of his best friend and the following mourning process.

Blom in his own words: “Grief can take on many forms; beautiful memories give way to emptiness and dejection. This song is about how much happens in this process: certain things develop or change while others remain unshaken.”

This one is for you old friend. I miss you very much 🖤 . Writing this song has been a long journey with its ups and (many) lows. For a long time I just felt like keeping it in the drawer. But I’m glad now that I didn’t. . Thank you co-writer Kamilla Bayrak for digging deeper into my gritty past than anyone before you, it was long needed. Thank you co-writer and producer Mattias Andreasson for your responsive touch and creative playfulness. . Link in bio ⬆️

Aron has had music around him all his life: his mother Maria Blom is a songwriter and singer and father Ola Nyström plays the guitar with the Weeping Willows. Aron debuted as a solo artist in 2019 with the single Low Low Low, which was promptly crowned “Song of the Week” by P4. The song was well received all around Europe, just like the following single King Kong. Before his solo debut, he was a songwriter for the Swedish duo JUNG and the Danish artist Christopher, with a couple of hits already under his belt.