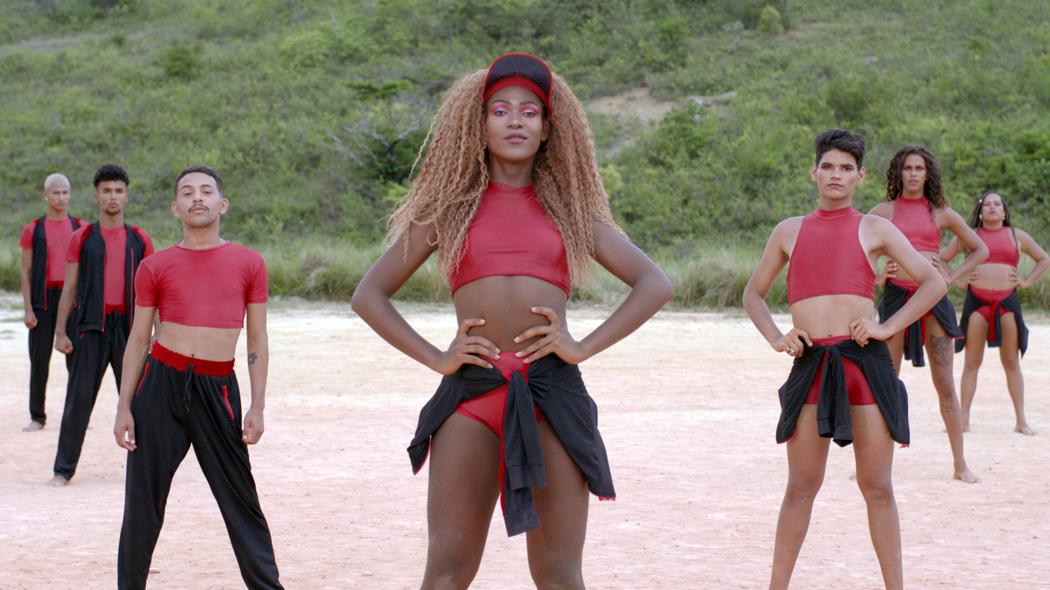 At The Venice Biennale, Dance And Queer Resistance Set The Tone Of The Shows

It’s not difficult to agree that we are facing the most challenging and unstable political moment of the new century. Brexit, far-right-wing governments gaining power all over the world (with Trump in the U.S. just being one of many), hard anti-immigration policies, and restrictions on civil liberties are just some of the challenging situations that we are facing nowadays. After all that, should we say that we are living in interesting or menacing times? This question is posed in response to the dubious title of the main exhibition of the 58th Venice Biennale – “May You Live in Interesting Times” -, a thought that seems to be right on point with the era in which we are living.

The oldest and most important Biennale of the world is open to the public until November 24th and reunites more than 80 National Pavilions alongside its main show. The big winner of the year was Lithuania (with the opera-performance “Sun & Sea (Marina)”, by the artists Lina Lapelyte, Vaiva Grainyte and Rugile Barzdziukaite), receiving the Golden Lion for best National Pavilion and beating other strong competitors such as France (Laure Prouvost), Belgium (Jos de Gruyter and Harald Thys), UK (Cathy Wilkes), Switzerland (Pauline Boudry and Renate Lorenz), and Brazil (Bárbara Wagner and Benjamin de Burca). Coincidentally or not, the last two used to dance in the form of a political tool.

“Moving Backwards” is the name of the Swiss film installation that shows different post-modern dancers performing movements that go backwards – a direct metaphor for the conservative route that we seem to be taking right now. Some essays and texts from authors all over the world surrounding themes of female, queer and, human rights are also presented in the form of a newspaper distributed for the visitors. It’s an accurate, but maybe too correct, take on the theme, with a lack of audacity and action when compared to the Brazilian pavilion – the second bringing much more energy and authenticity for the ideas discussed prior (the comparison between the two seems almost impossible not to be done, since both pavilions approach the same theme through the same language).

For the Brazilian pavilion, the artists Bárbara Wagner and Benjamin de Burca created a film installation (and another room with still photographies), collaborating with three dance groups from the city of Recife, in the Northeast part of Brazil, to create a musical documentary; working horizontally with the dancers (most of which are people of color and non-binary), Bárbara and Benjamin recorded their rehearsals and performances, alongside with some testimonials. The connection between popular culture, the construction of identity, media, and gender, are some of the topics that the duo constantly explore in their work.

This young generation finds in these kinds of musical and dance genres a feeling of belonging and discipline that is achieved through their choreographies. Swingueira, one of the rhythms danced by the participants, was born from the need of social integration and practiced autonomously and independently by youths who gather regularly in sports courts on the outskirts of the city, as the artists explain. The music played is also typically from the suburbs, being a mix between different popular styles such as samba, reggae, melodies of African influence, and, more recently, funk carioca and Arrocha. Entitled “Swinguerra”, the name of the show is a wordplay between the rhythm Swingueira and the word “Guerra” (The Portuguese word for “war”), making it clear the point of view of the artists.

Dance has always been used as a platform to escape restrictions of everyday life and to embrace freedom, creativity, and inclusivity – the ballroom and voguing culture in NY that started in the ’60s and evolved in the following decades, to give one example, grew around these ideas and it was a safe place where the queer community could get together and express themselves without judgment and prejudice. Since dance is such a visceral artistic language, created entirely by the human body and its movements, it can reach realms that are not usually touched by other art forms, and it can bring people together in a very unique way.

In this particular context, the bodies of the dancers become a tool for empowerment and resistance during a tense political moment in Brazil, with the far-right president Jair Bolsonaro reinforcing racist, anti-queer, and sexist discourses, spreading fake news, and misinterpreting facts. Their presence becomes a battle cry that is more powerful than any protest postcard. Their living is resistance and a claim for space, showing that no one is giving in even in harder times – au contraire, they have just entered the dance floor. Or the battlefield.