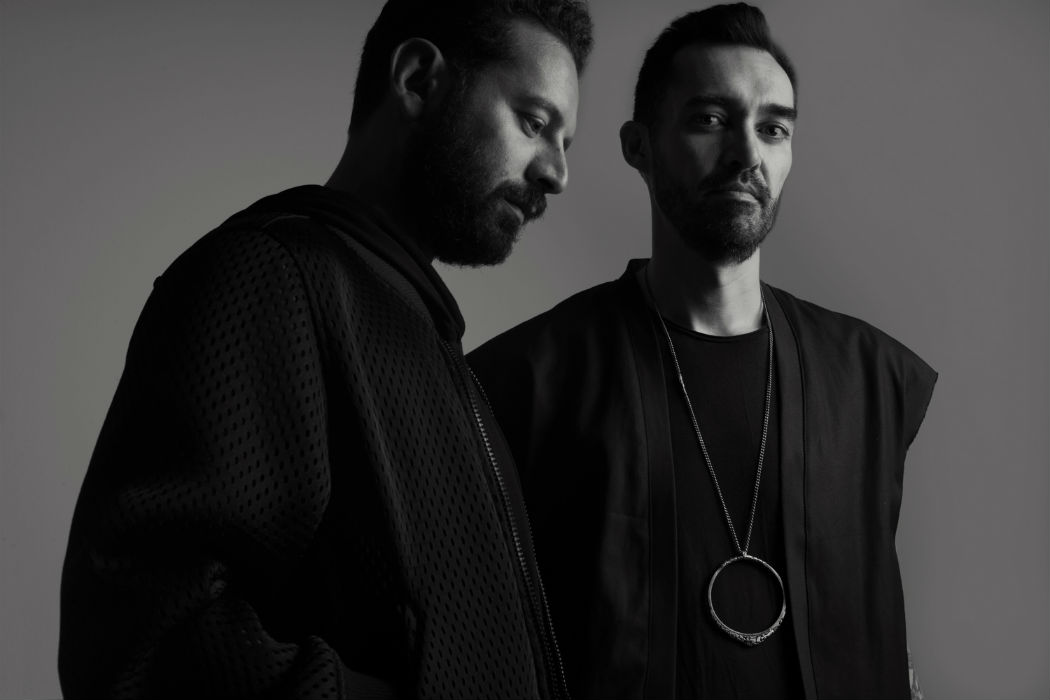 Combining forces, Audiofly and Patrice Baumel draw on unique inspirations from the desert to deliver the monumental ‘Atacama’ on Crosstown Rebels. Having focused solely on his own productions in the past, label boss Damian Lazarus steps away for the first time to complete this exceptional release with a profound re-shape. To celebrate this special release, we’re hosting Audiofly’s Top 5.

This track was a killer on the desert this year. Every time we played it dust started to raise from every angle, which was a sign of heavily stomping feet. Moreover we were there when Lee Burridge played it at his annual Robot Heart set during sunrise and it really feels like the perfect track for this kind of moments. Don’t know much about the Artist but I am sure we’ll be hearing alot more from them in the next coming months.

I have just noticed while writing this that this track and the one before share similar names. Coincidence? hmmmm…. Anyway, Tim can’t do no wrong in our eyes. He’s without a doubt one of the hottest producers on the planet right now and someone who must be spending all of his days inside a studio. like a hermit (laughs). Poly seven creeps on you like a wolf creeps on a sheep at night. Suddenly you’re swept in but these beautiful synth sounds that won’t let go until the end. A surefire winner.

Somehow in the last year or so, we got into the habit of sending our music to Damian pretty much as soon as we finish it. He’s someone who’s supported us from day one and his opinion it’s something we rely on. When we sent Atacama, right after spending two days in the studio with the lovely Patrice, he went beserk: “don’t send this to anyone please” he told us, in pure Damian style, “I might have a great idea for this”. Few weeks later he came up with this remix (his first ever) that although remains true to the original version, it twist and turns it into a completely different beast for the early mornings. We play this and the original in the same set sometimes and I love how different they sound from each other and how they create a totally different mood, even do they share similar sounds.

This track, as well as the whole album is an absolute masterpiece. The Das have been around for a while but i think they went totally over board with this album. it shows a total knowledge of the environment around them and complete control of their instruments. I really Love what Manfredi (Dj Tennis) has done with the label after Tale of Us departure, as it went into a more interesting, left field direction.

This is still doing the rounds for us after so many months and all for good reason. it’s rare to find a track that no matter how much we play, it still gives us some new feeling every time we hear it and this is the perfect example. Luca is a master at his craft and I find him totally underrated which also makes him a bit of a cult figure in our eyes. Also to be able to put it out on our new label was both an honour and a pleasure.

Audiofly & Patrice Bäumel ‘Atacama’ is out now on Crosstown Rebels