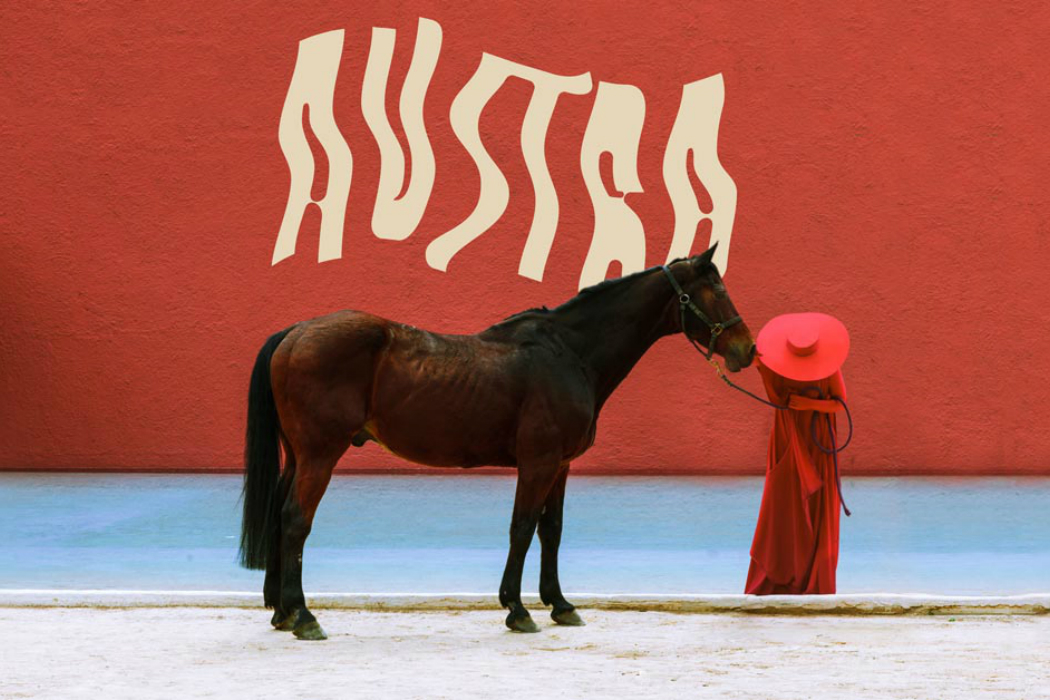 Austra have just released ‘Future Politics’, an album full of throbbing synthesizers, brisk dance rhythms and angelic vocals in response to what lead singer Stelmanis describes as “a fast approaching dystopia… For this day, our release day, we are offering our record for free or pay-what-you-can via Bandcamp, with any proceeds going to Planned Parenthood.” Find out full info below.

Stelmanis on Future Politics
“Two years ago, I started writing Future Politics in response to what I saw as a fast approaching dystopia. I meant it as a call to imagine something different, a better future. At the time, donald trump was not even on the radar- now here we are, confronted with his election and the impending dystopia is suddenly a reality. Our long planned release date now has the horrible significance of also being the day he takes office. This record is our commitment to envisioning something different as humans, something outside of the current systems of say what you want, take what you want, and give nothing back.

We want to do what we can, however small, to make today about something more positive than the spectacle of this inauguration, when so much is in jeopardy. For this day, our release day, we are offering our record for free or pay-what-you-can via Bandcamp, with any proceeds going to Planned Parenthood.

I still have radical hope for the future, and I would be honored for Future Politics to be a part of your soundtrack to creating change.”