Azealia Banks: I still make more $ than you

G-Spot of the day! Azealia Banks got into a fight with columnist for Vice Mitch Sunderland on Twitter over the last weekend, when her use of the word “faggot” once again came up. And I love her reaction. “You gay bloggers try waving the homophobia flag at me like women are not the original source of all things fabulous, feminine and clever.” Ha ha she is sooo right. I am gay.. white.. and I totally undertand what she means:

“Even if i am a homophobe… so wat? [sic] i still make more $ than you.. still have an extra hole.. and still own everything. the harsh truth. you gay bloggers try waving the homophobia flag at me like women are not the original source of all things fabulous, feminine and clever. Like I said… I own AWWWWWLLLL of this. It’s mine. do you know that I am a woman and I invented everything feminine? Including giving birth to gay men? do you know that your mother pushed you out of her pussy? your father did not push you out of his dick.”

Azealia then turned her attention to “gay white media,” which she called “evil, ugly and delusional”:

“Gay media has to stop using homophobia as a means to try and victimize itself and scar the names of its opponents. Phobia would imply that I am scared of gay men or dislike them because of what they choose to do sexually. I promise, no one gives a fuck what u decide to do in your private lives.

But I also promise, that no matter how bitchy and clever you think you are.. That I will out-bitch you. But I’m just going to ignore yall from here on out cause YALL are really just reaching and looking for any reason to insert ur selves in the Azealia Banks story” 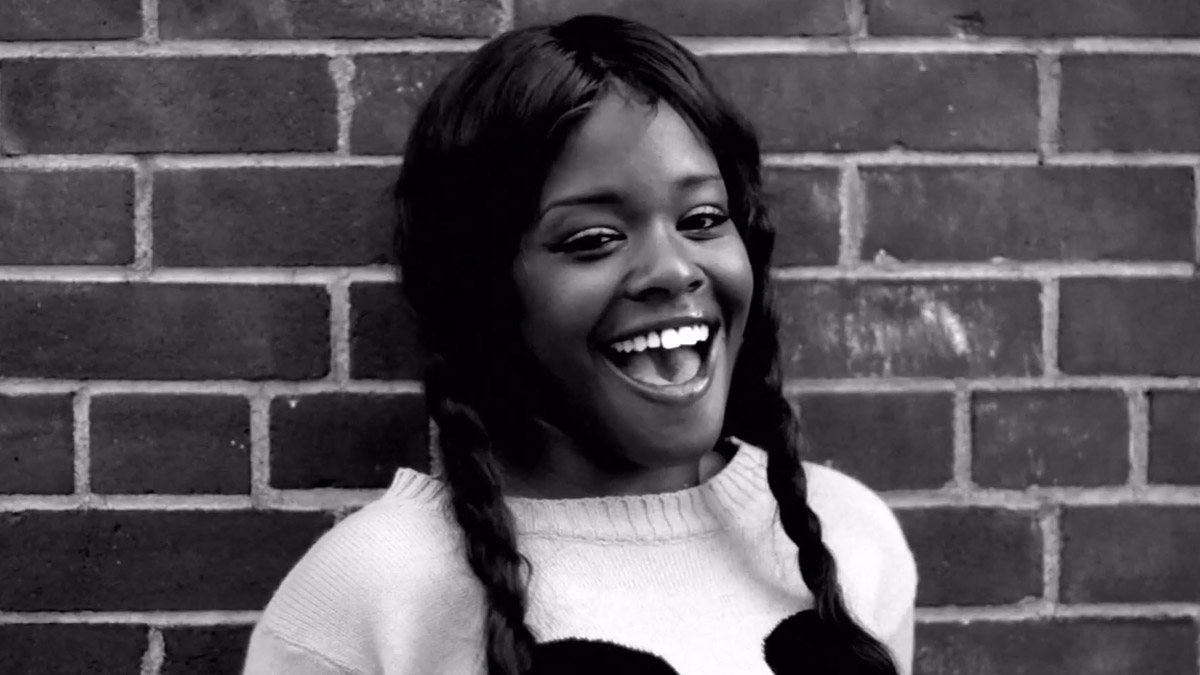 Do not mess up with Azealia Banks!! Go Girl! Love from a gay team!