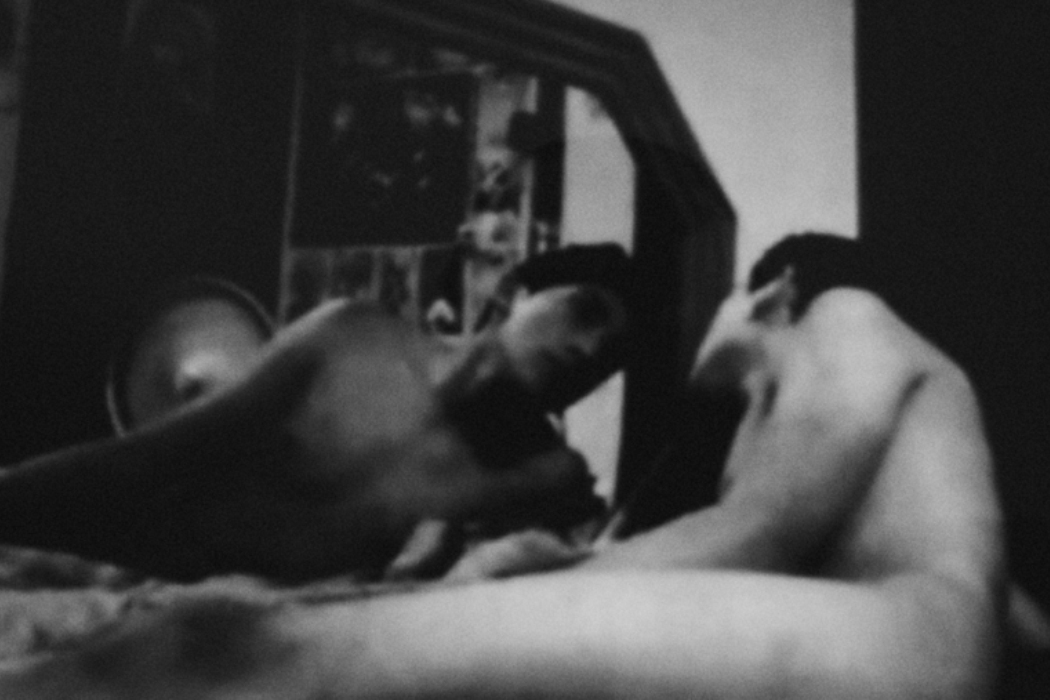 B Shot by a Stranger

In the beginning of 2012, artist Gonzalo Bénard in a quest of understanding the loneliness of youth, its causes and consequences, asked a few strangers/volunteers – through social networks -, if he could shoot them through webcam, avoiding the physical or energetic presence, as pre-installed security cameras at their rooms, dorms, bathrooms, and other living spaces.

B Shot by a Stranger has been growing up with them: almost 2 years passed since the very first loner, resulted in almost 50 loners from all over the world. All of them between the ages of 18 to 28yo, students or workers, from arts to sociology or economics, dancers or geologists, from Sidney to Poland, from Johannesburg to Chicago, Paris or Philippines. Belonging to different labels of races and sexual orientation, cultures or religions, they all suffered from loneliness at certain point, and B Shot by a Stranger was there to be the stranger and witness of their naked fragility.

Meanwhile, B Shot by a Stranger has being lectured about in several universities of photography around the world, as well as featured in the best contemporary photography magazines such as Eyemazing, which published an excellent article written by Hilaire Avril. A book was published at the end of 2012 including a selection of the best 100 photos and 3 texts, one of them written by one of the loners sharing his experience as a young loner writer, and the other by the creator for this project.

B Shot by a Stranger is now ready to be shown and plans to be exhibited worldwide with more than 400 photographs taken: as loneliness in youth is not an issue of one culture, one religion, one race, but an issue of all youth on earth: a global lack of inner communication.

The photographs have been printed as limited editions of 3/3, with 50cm (19.7 inches) wide, on Baryta Harman/Hahnemühle paper 325gr for art collectors worldwide.